Year of the Yankees

It’s a mid-summer breeze of a sports week. The Yankees are eyeing history. Wimbledon has begun, and Kyrie Irving is officially staying in Brooklyn. We’ll turn the page to MLB All-Star ballots and NBA free agency as the week rolls into the holiday break.

Year of the Yankees 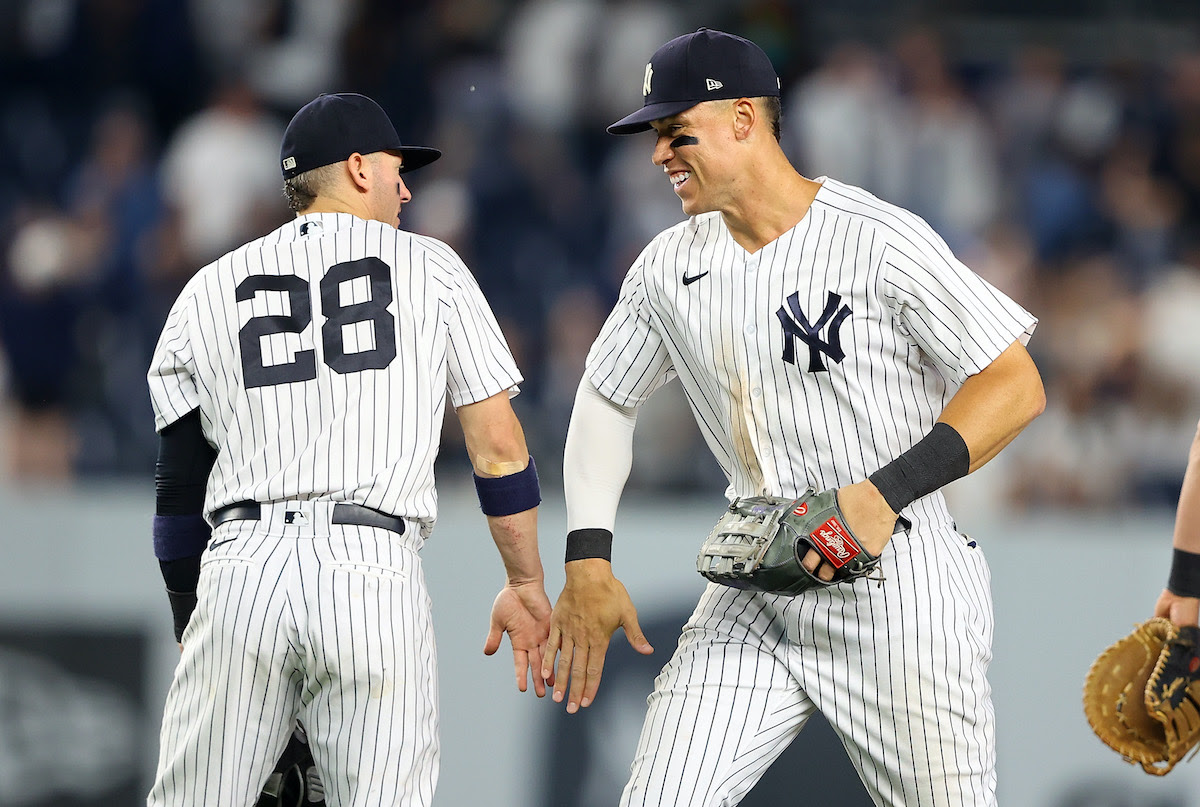 New York Rallies for 23rd Comeback Win of the Season; On Pace for Record-Setting 118 Wins

Nothing can stop the Yankees… After cool down towards the end of the month, New York is back on fire. Following Aaron Judge’s walk-off blast in extra innings on Sunday, the Yanks used a four-run rally in the 7th inning to top the A’s (9-5) for their league-best 23rd comeback win of the season. That gives them nearly half of their wins via comebacks in 2022.

The Year of the Yankees

Watch: Yankees Rally for 23rd Comeback Win of the Season

Suspensions From Sunday Brawl: A total of 12 players and coaches received suspensions on Monday for the Mariners-Angels melee that occurred Sunday in Anaheim.

Gausman’s Gem: Toronto’s Kevin Gausman tossed a 10-K gem to boost the Blue Jays past the Red Sox in an AL East battle (7-2).

Kuhl Quiets Dodgers: Rockies right-hander Chad Kuhl put the hush on one of baseball’s best lineups, tossing a three-hit shutout against the Dodgers last night with 5 Ks in a 4-0 win. 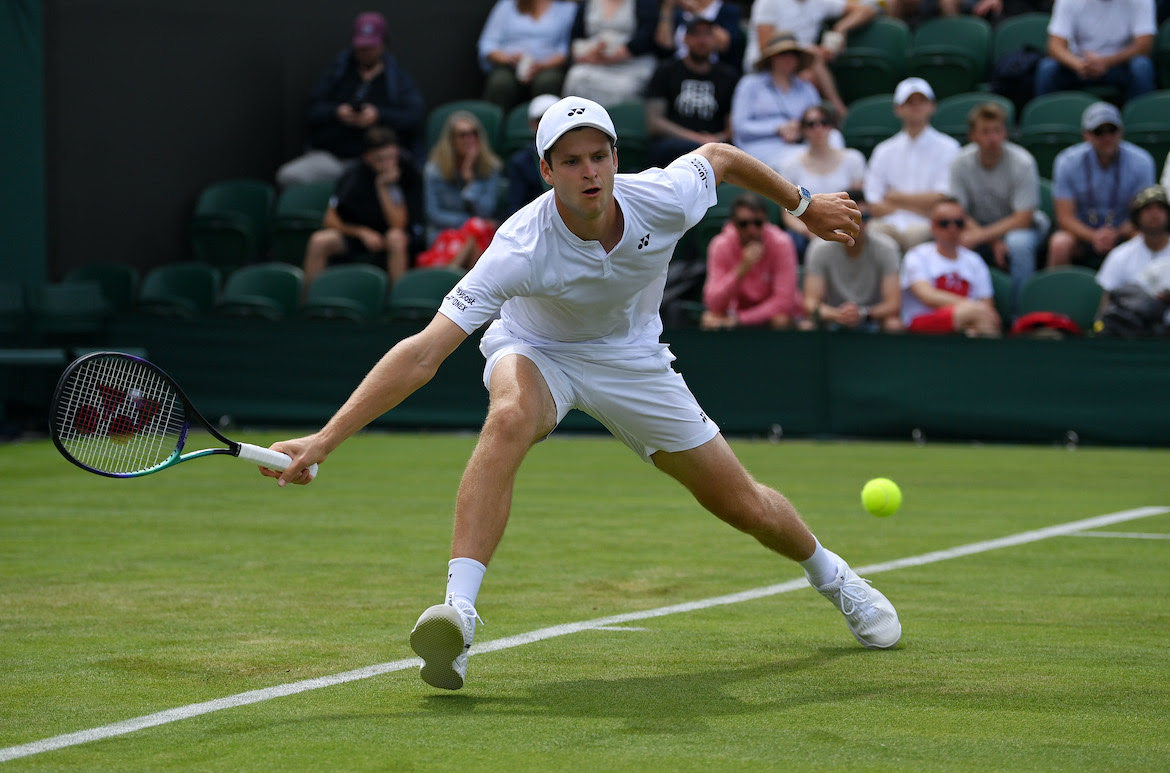 The first day at the All England Club is in the books, and it wasn’t a good day for the 7-seeds. Both #7 Danielle Collins and #7 Hubert Hurkacz suffered stunning first-round exits at Wimbledon to mark the biggest upsets of Day 1. There were also early scares for No. 1 Novak Djokovic and No. 5 Carlos Alcaraz, but both survived. Andy Murray also burst through Round 1 in comeback fashion. Day 2 is underway from London.

NBC: Serena Williams Set for Round 1 of Wimbledon 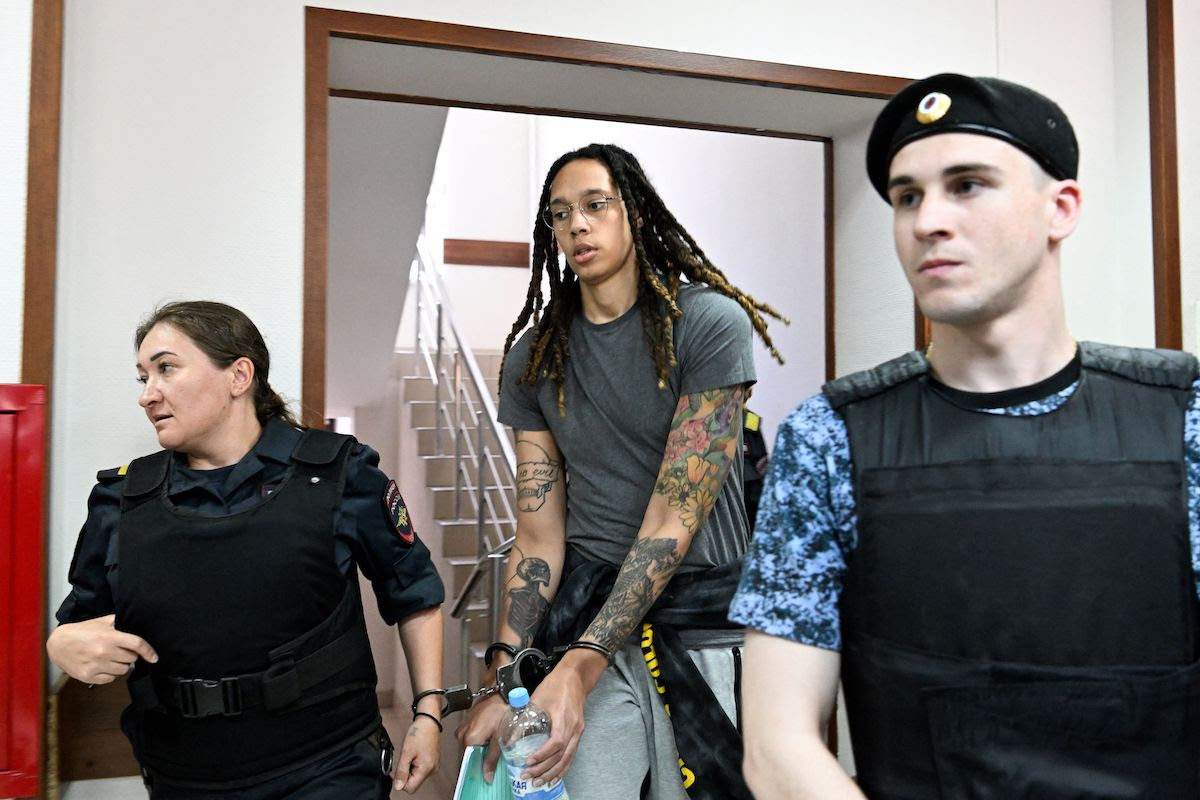 After four months in a Russian prison for allegations of drug smuggling, WNBA star Brittney Griner finally has a trial date set for Friday, July 1. The Phoenix Mercury player attempted to leave Russia — where she plays during the WNBA offseason — at the beginning of the Russia-Ukraine war. She was arrested for possession of cannabis oil and accused of transporting significant amounts of narcotics, an offense the Russian government claims is punishable by up to 10 years in prison.

Griner attended her preliminary hearing Monday (seen above) at Khimki court outside Moscow. Griner’s supporters have continuously encouraged President Biden to take action. The U.S. Embassy will send a diplomat to her hearing on Friday, and the State Department continues to claim she’s been “wrongfully detained.” Russia’s continued detention — which reportedly includes another six-month extension — has been widely viewed as a political tactic, using Griner as a pawn for leverage. Friday’s trial details will certainly yield more information.

Griner was named an honorary WNBA All-Star starter last week for the game on July 10 in Chicago.

The Avalanche ended the Lightning’s bid for their third straight Stanley Cup. With a talented young core in place, this might not be the last time you see this team in this position in the coming years. (Bleacher Report)

Talent at the top of the roster is required for a Super Bowl run, but so is depth. And these difference-makers could determine whether their teams are playing into January, or watching from home. (The Ringer)