A Home Run Derby for the ages ignited MLB All-Star week, but we’re not done yet. The All-Star Game is tonight (7:30 pm ET), and we’ve got an MLB-heavy edition as the stars ascend on Los Angeles. 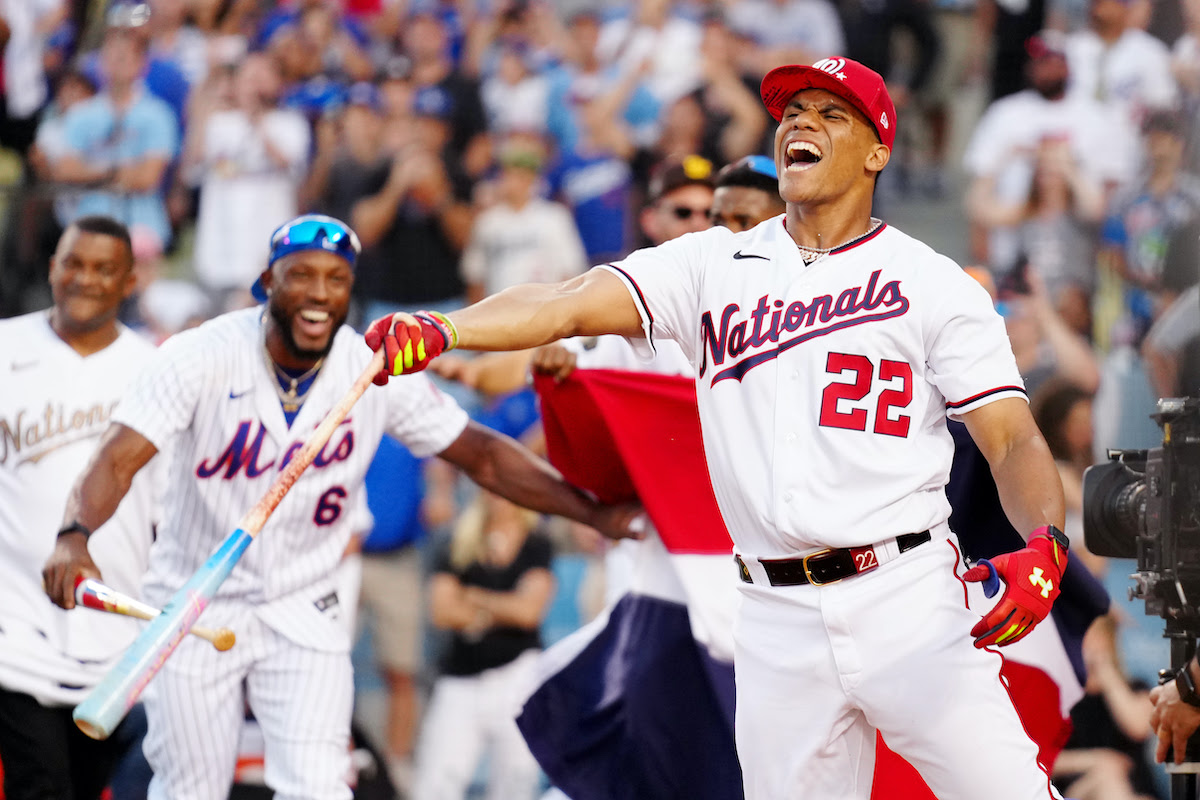 The MLB Home Run Derby brought some of the game’s biggest long-ball hitters to the dish on Monday night in Los Angeles to kickoff All-Star week, and the show didn’t disappoint. A pair of young stars from the Dominican Republic reached the finals before Nationals star Juan Soto (19 HRs) bested Mariners rookie Julio Rodriguez (18 HRs) in a down-to-the-wire battle. It was Rodriguez who took down two-time defending champion Pete Alonso. But by night’s end, an all-Dominican Republic battle saw Soto start slow before crushing his 19th blast to send the crowd into a frenzy.

Fun Fact: At 23 years, 266 days old, Soto was one away from tying Juan Gonzalez for the youngest winner in Derby history. 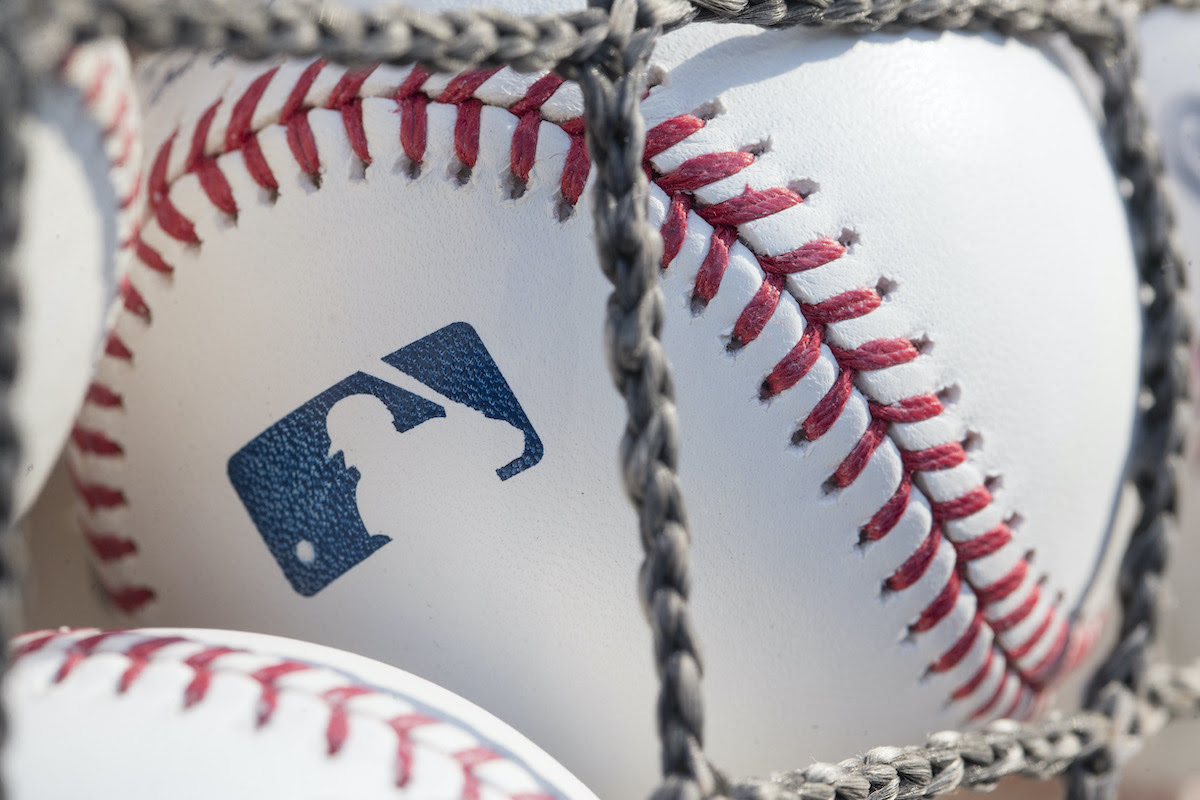 With the All-Star week takeover in the MLB, it’s a good time to do an evaluation of where teams stand heading into the second half of the season. We’ve seen win streaks and hot starts by the Yankees and Mets before the Astros made a furious climb into AL contention. The Angels had a June dropoff of epic proportions while the Braves and Mariners have both strung together massive win streaks in June-July. As the dust settles on the first half, we’re gearing up for the pennant races with 75 days to October. Here’s the latest Sportsletter Power Rankings.

B/R: MLB All-Stars Most Likely to be Dealt Before 2022 Trade Deadline 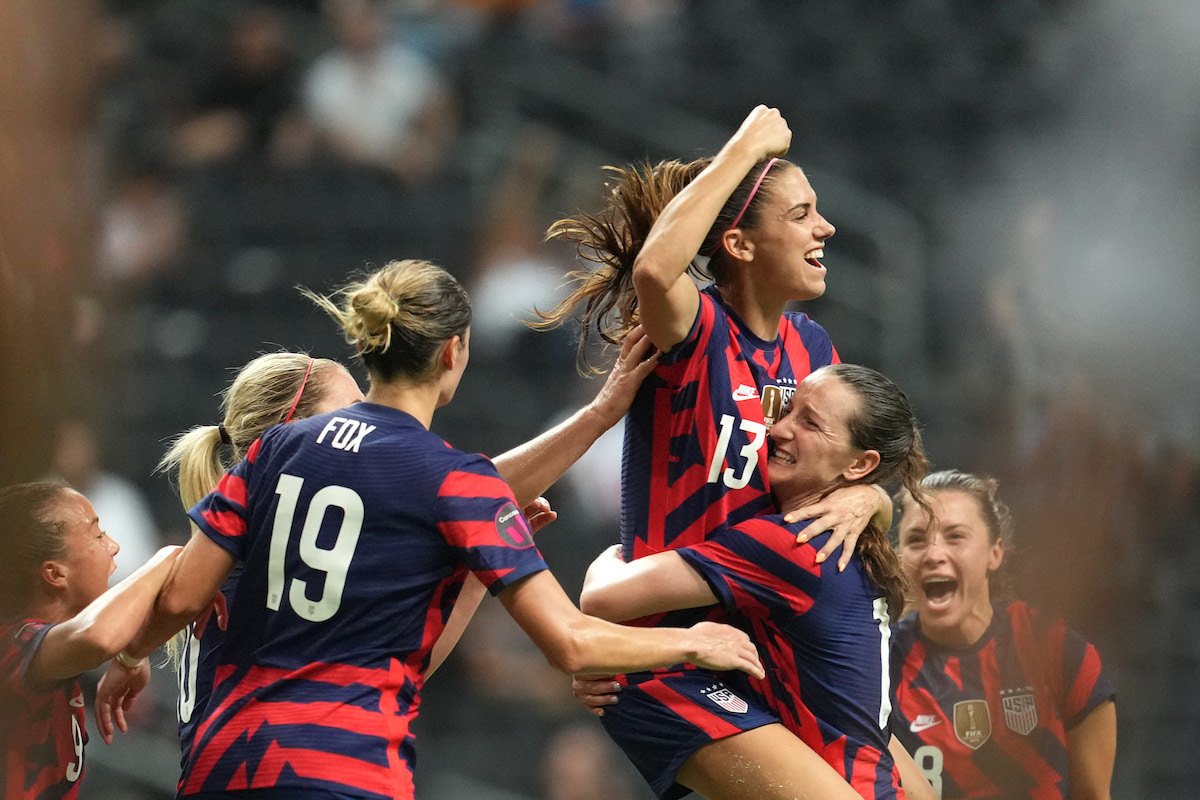 A busy summer in women’s soccer continued on Monday night with the U.S. Women’s National Team capturing the CONCACAF W title for a spot in the 2024 Olympics. They beat Canada in the finals (1-0) on Alex Morgan’s penalty strike (78’) for the only goal of the game. Both teams had chances in the first half, but Rose Lavelle drew a foul in the box late in the match to set up Morgan’s winner.

Fun Fact: The win boosted the USWNT’s record in World Cup and Olympic qualifying matches to 60-1-1 all time. They haven’t lost since 2011 against Mexico.

The third and final group stage match of the UEFA Women’s EUROs concluded on Monday, and the field of 8 in the knockout stage is officially set. Few surprises mark the bracket, and we’ll trim the field to four for the semifinals by next week. Here’s a look at yesterday’s scores and the knockout stage bracket:

Major League Baseball’s 2022 draft got underway Sunday night with a total of 80 selections made. We’re grading all the picks as the draft continues this week. (CBS Sports)

What did we learn in Las Vegas? We examine Paolo Banchero’s towering presence, Keegan Murray shutting some mouths, Chet Holmgren’s limitless possibilities, and more. (The Ringer)

The eventual punishment, if any, imposed on Browns quarterback Deshaun Watson will depend on the decision of a judge. If the result is a year-long suspension, he’ll challenge. (NBC Sports)