Djoker Does It Again

We’ve got Wimbledon winners and a July nod to the all-stars in the WNBA and MLB. Kick your feet up for Open Championship week ahead. It’s another summer sports circus.

Djoker Does It Again! 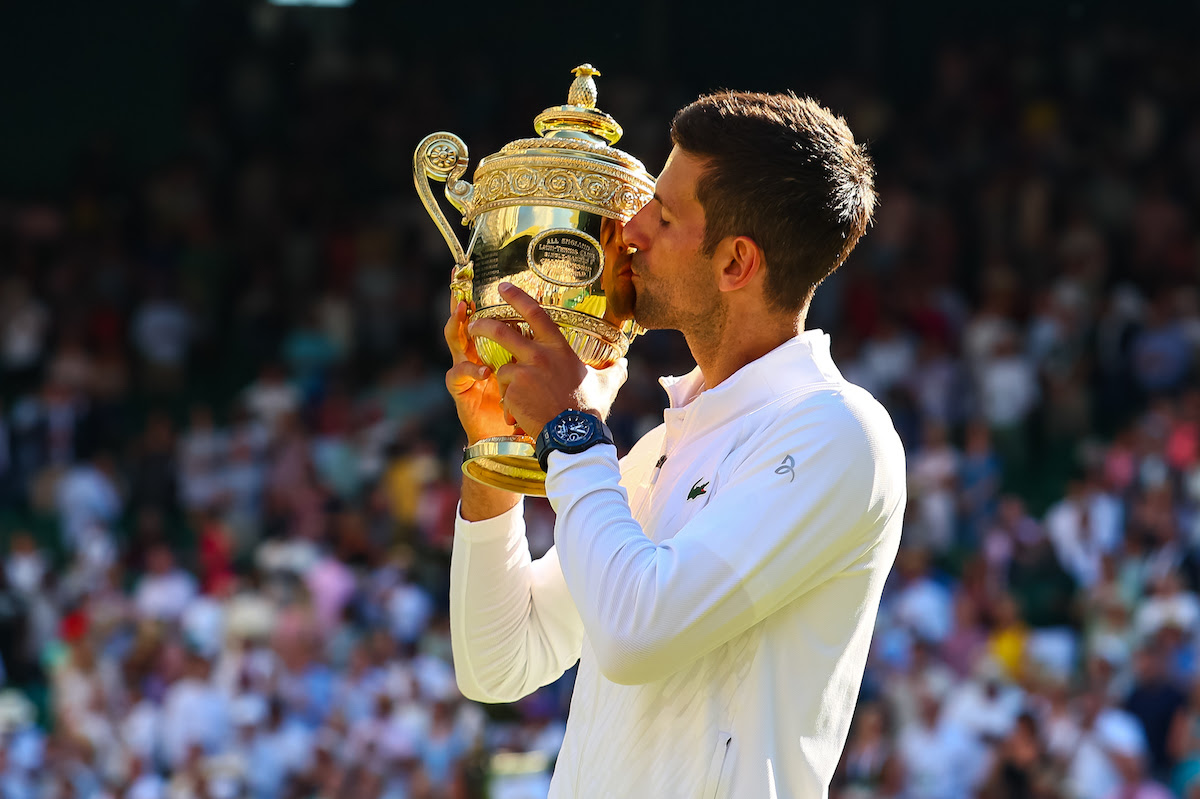 The champs of Wimbledon have been crowned! Saturday’s women’s final saw #17 Elena Rybakina capture the title over #3 Ons Jabeur for her first Grand Slam at 23 years old. In the men’s draw, Novak Djokovic took down Nick Kyrgios on Sunday after dropping the first set. Kyrgios reached the finals via walkover after Rafael Nadal withdrew for a torn abdominal muscle. And by Wimbledon’s end, it was another Djokovic podium finish — his fourth consecutive Wimbledown crown and his historic 21st Grand Slam. 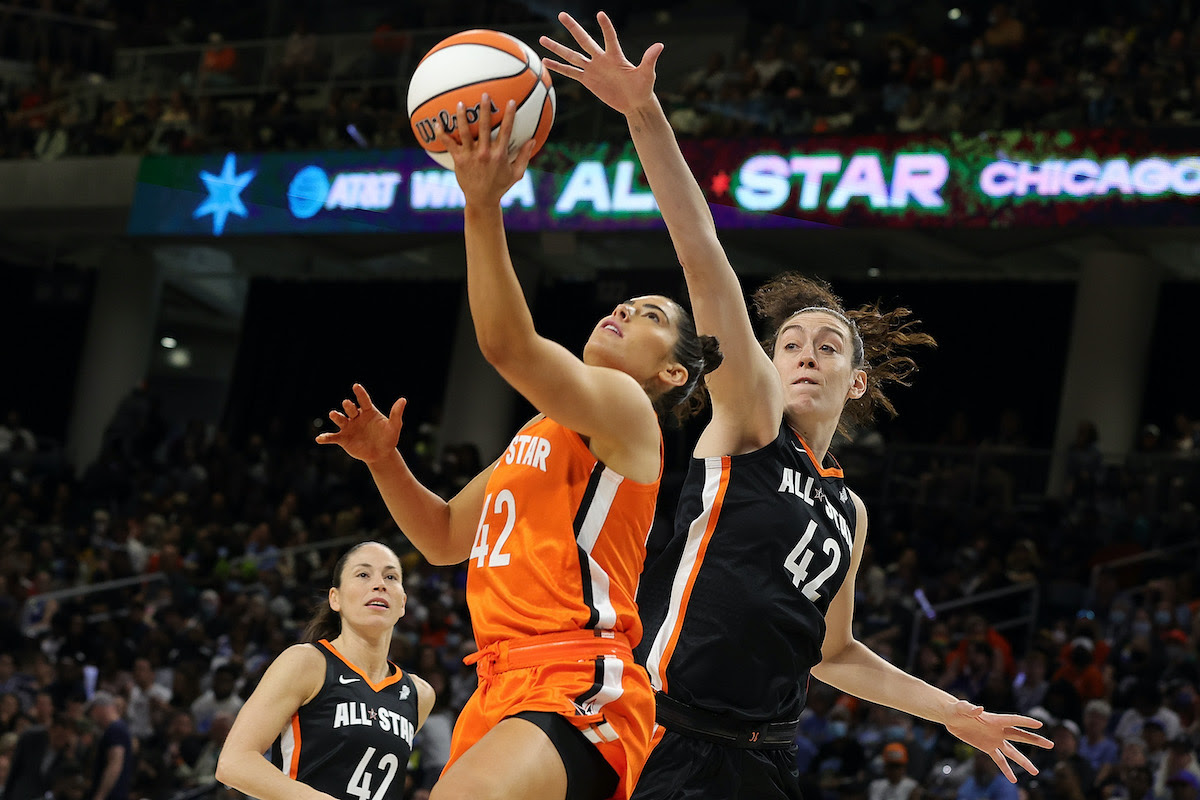 The biggest players in the women’s game took the court in Chicago for a battle of the stars with team captains A’ja Wilson and Breanna Stewart. Wilson’s squad got the dub behind a massive 2nd-quarter outburst (36-11) and 30 points from Kelsey Plum. She and Sabrina Ionescu (19 points) rained in 11 combined 3s to set the tone. Sylvia Fowles added some flare with a first-half dunk to make things fun. Jonquel Jones (29 points, 13 rebounds) was the leading point-scorer for Team Stewart. The second half of the WNBA season is about to tip. 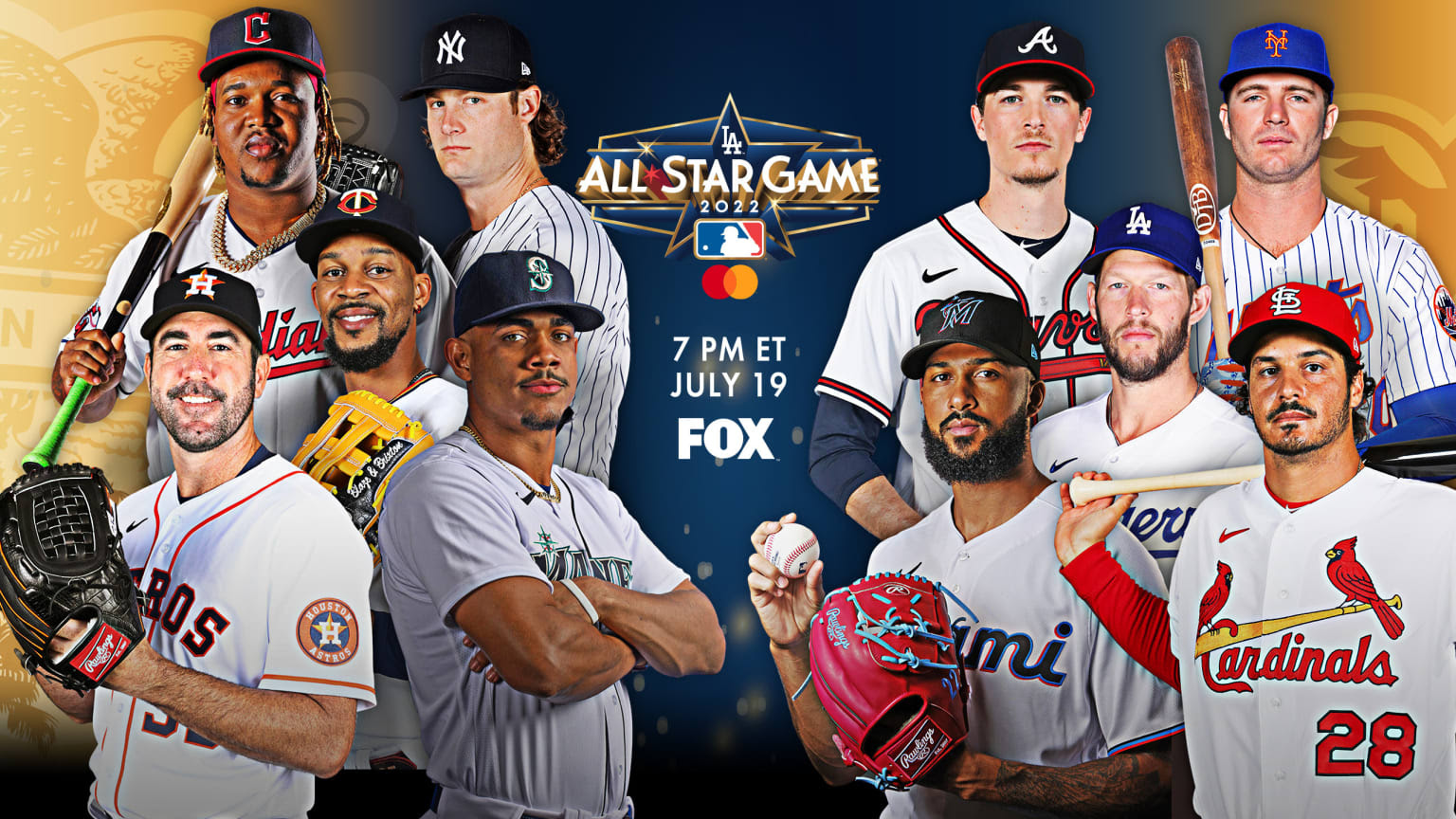 Baseball’s biggest stars head to Los Angeles next Tuesday (July 19), but the rosters were revealed yesterday. The Yankees led the way with six all-star selections. Angels’ star Mike Trout inked his league-leading 10th all-star bid. Mariners’ rookie outfielder Julio Rodriguez is the youngest of the stars at 21 years old. And Future Hall of Famers Albert Pujols and Miguel Cabrera were added as “Legends” by commissioner Rob Manfred. Here’s a look at the starters:

CBS Sports: Who Should Be the Starting Pitchers at the 2022 MLB All-Star Game?

If your favorite NBA team is currently reeling from some especially unflattering on-court developments during 2022 free agency, don’t you worry. I am here to help. (Bleacher Report)

The Yankees have passed the Dodgers as the betting favorites at SI Sportsbook to win the 2022 World Series. (Sports Illustrated)

The Mayfield trade looks decent in a vacuum. But when combined with the Panthers’ recent history of reclamation projects at QB, it only exposes the franchise’s lack of a plan. (The Ringer)