We’re down to the final eight at Wimbledon, and a busy Wednesday brought highlights and a quarterback trade we’ve been waiting for. Plus, the NHL Draft takes the stage tonight, and the Tour de France is picking up steam. The sports fireworks aren’t done yet… 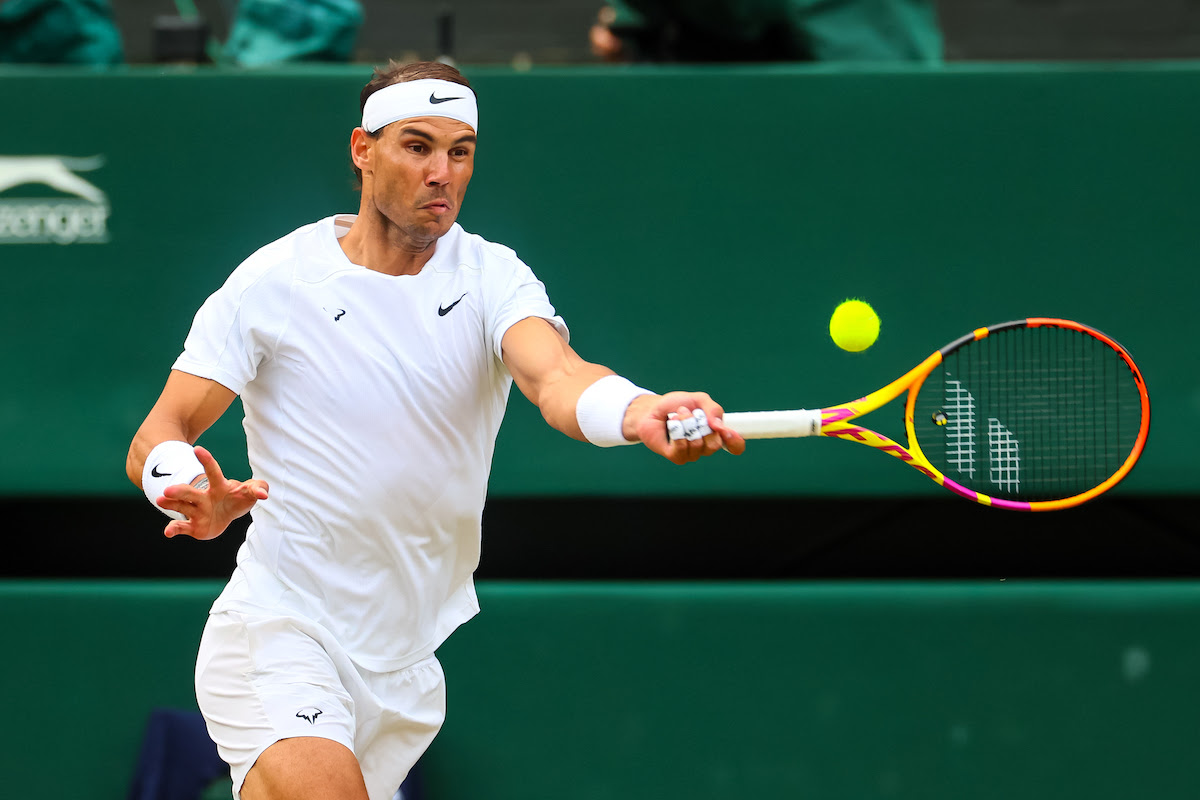 And then there were four! Both the men’s and women’s draw at the All England Club are down to the final four contenders, and they’re a mix of familiar stars and a few surprises. #2 Rafael Nadal overcame an early deficit to outlast #11 Taylor Fritz in a five-set epic to reach the semifinals. Nick Kyrgios also kept his surprise run rolling as he punched his way through in straight sets. On the women’s side, it was #16 Simona Halep and #17 Elena Rybakina moving on with the winner likely to face #3 Ons Jabeur for the title.

CNN: Simona Halep Yet to Drop a Set at Wimbledon After Defeating Amanda Anisimova

Mayfield On The Move 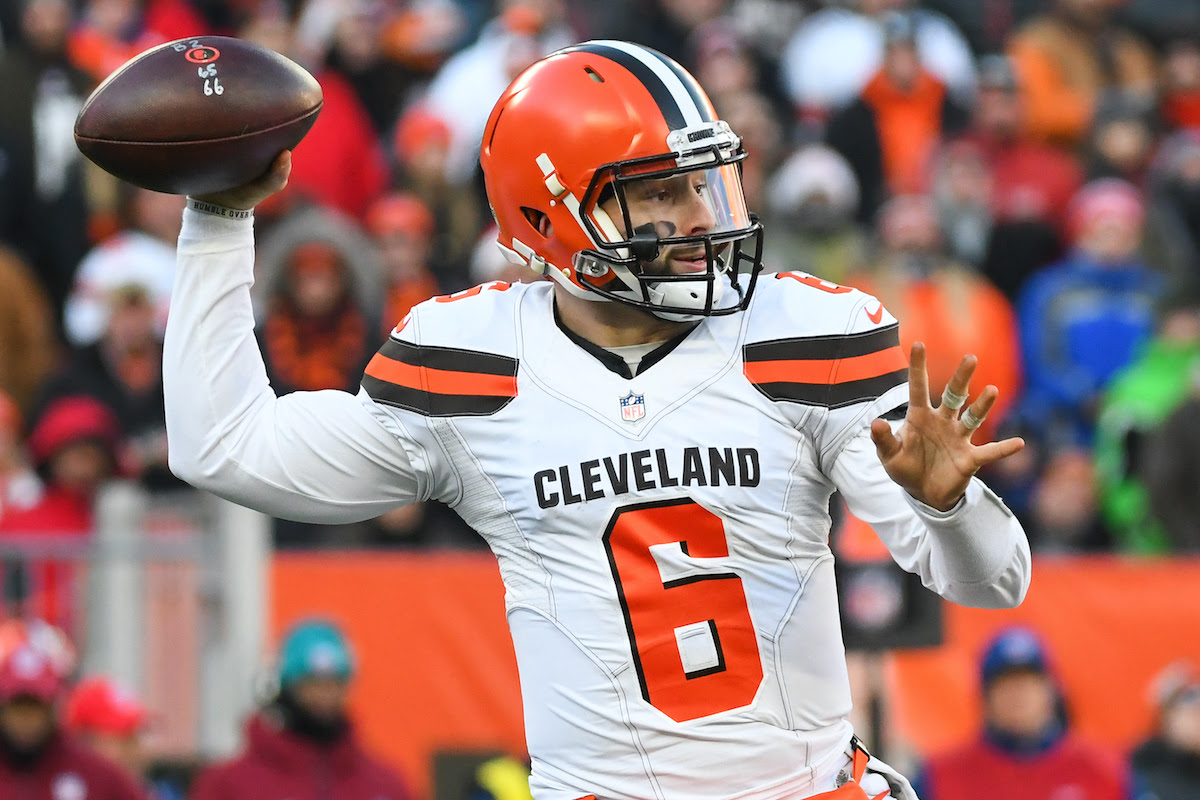 Two of the top three picks from the 2018 draft are now in the same quarterback room. Baker Mayfield — the No. 1 overall pick by the Browns just four years ago — is heading to Carolina for a fifth-round pick in 2024. He’s expected to be the starter, but he’ll likely have to compete with QB Sam Darnold — the No. 3 pick by the Jets in the same draft class.

What It Means for Both Teams

The Browns watched Mayfield deliver some of their best years in recent history. Although he failed to win a Super Bowl in Cleveland, he went 29-30 in four +3,000-yard seasons and took the Browns to the AFC Championship in 2020-21. With Deshaun Watson now in Cleveland, the Browns had no use for the 2017 Heisman Trophy winner. Carolina now has two mid-tier quarterbacks to compete with each other with rookie QB Matt Corral and XFL star P.J. Walker also on the depth chart.

SI: Examining the Fallout of the Baker Mayfield Trade 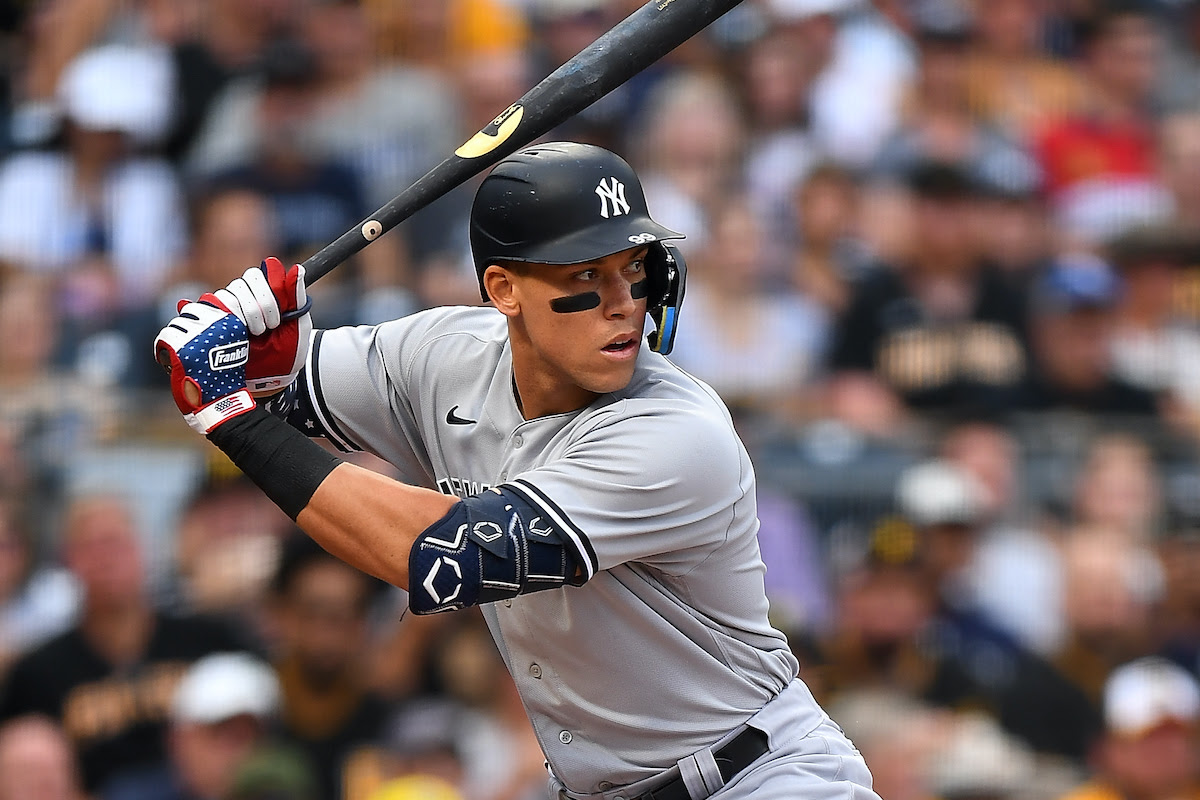 White Sox Walk-Off: Leury Garcia was the hero on Wednesday night for the White Sox, hitting a walk-off single in the 10th to lift Chicago over the Twins (9-8).

Mets Explode Late: The Mets trailed the Reds in the 9th inning (3-2) before finding the game-tying run to force extras. That’s when they tallied a five-run 10th to run away from Cincinnati (8-3, 10 innings). 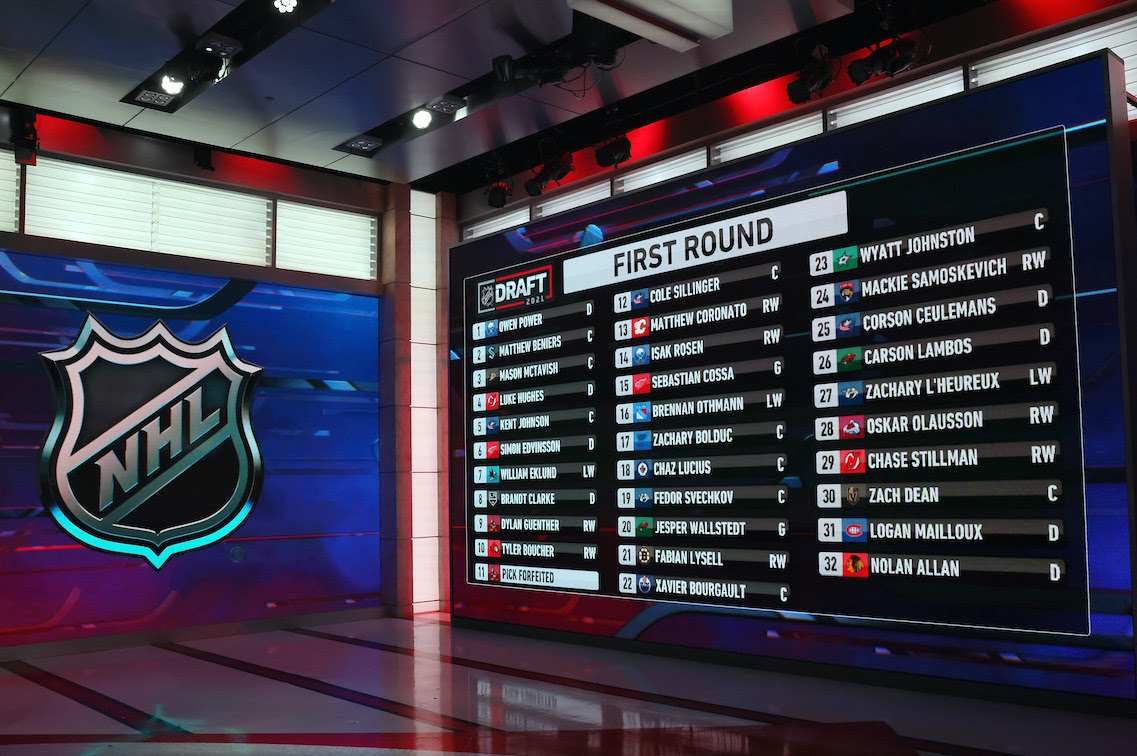 Hockey fans get an offseason delight as tonight’s NHL Draft takes center stage in Montreal. Round 1 hits tonight before Rounds 2-7 tomorrow. The hometown Canadiens get the No. 1 overall pick, and many expect the Habs to select Canadian Shane Wright — a potential cornerstone piece for the franchise. From there, it’s anyone’s guess. Here’s a look at the top-10 picks and the top-10 prospects for tonight’s draft.

NHL: Top Prospects Dream of Being Picked No. 1 by Canadiens

Despite being in the doldrums of the NFL offseason, with the initial waves of free agency already washed to shore, there’s still plenty of big-name talent lurking on the open market. Here’s where Odell Beckham Jr., Julio Jones and other top targets should land. (CBS Sports)

There’s one potential KD suitor people are sleeping on. Plus, why the Wolves going all in for Rudy Gobert makes sense, my thoughts on the Celtics’ moves, and an early review of summer league’s biggest attraction: Chet Holmgren. (The Ringer)

The 2022 Women’s European Championship is underway. To get you prepared for the tournament this month, here is a selection of some of the best players and teams. We make some bold predictions about what might unfold throughout July. (ESPN)