The 150th Open Championship is underway from St. Andrews this morning. Plus, Day 1 of NHL Free Agency sent shockwaves through the league, and The Sportsletter’s Marissa Kasch features the home run heroics of Aaron Judge at the bottom of today’s edition. Full steam ahead… 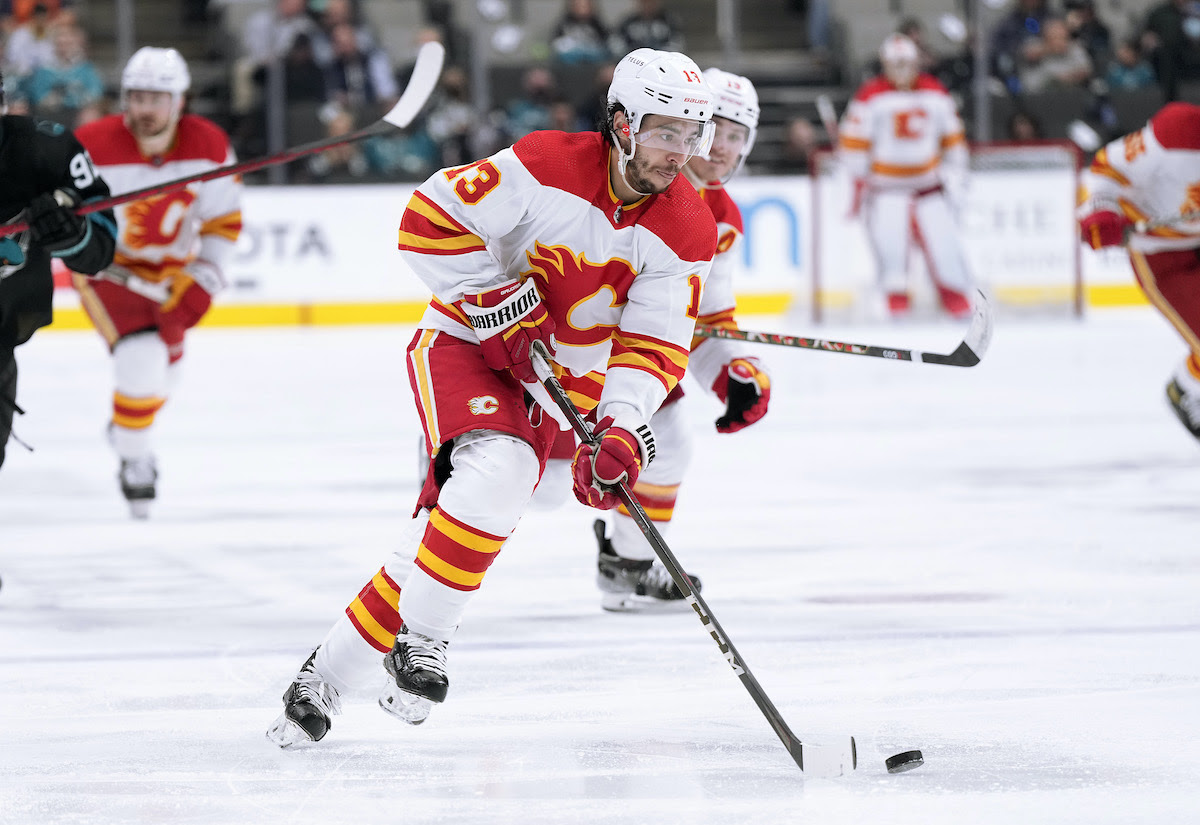 All the Trades & Free Agent Deals on Day 1

The NHL’s free agent market opened on Wednesday, and teams wasted little time signing checks and filling out their rosters. Here’s a look at the biggest deals from Day 1: 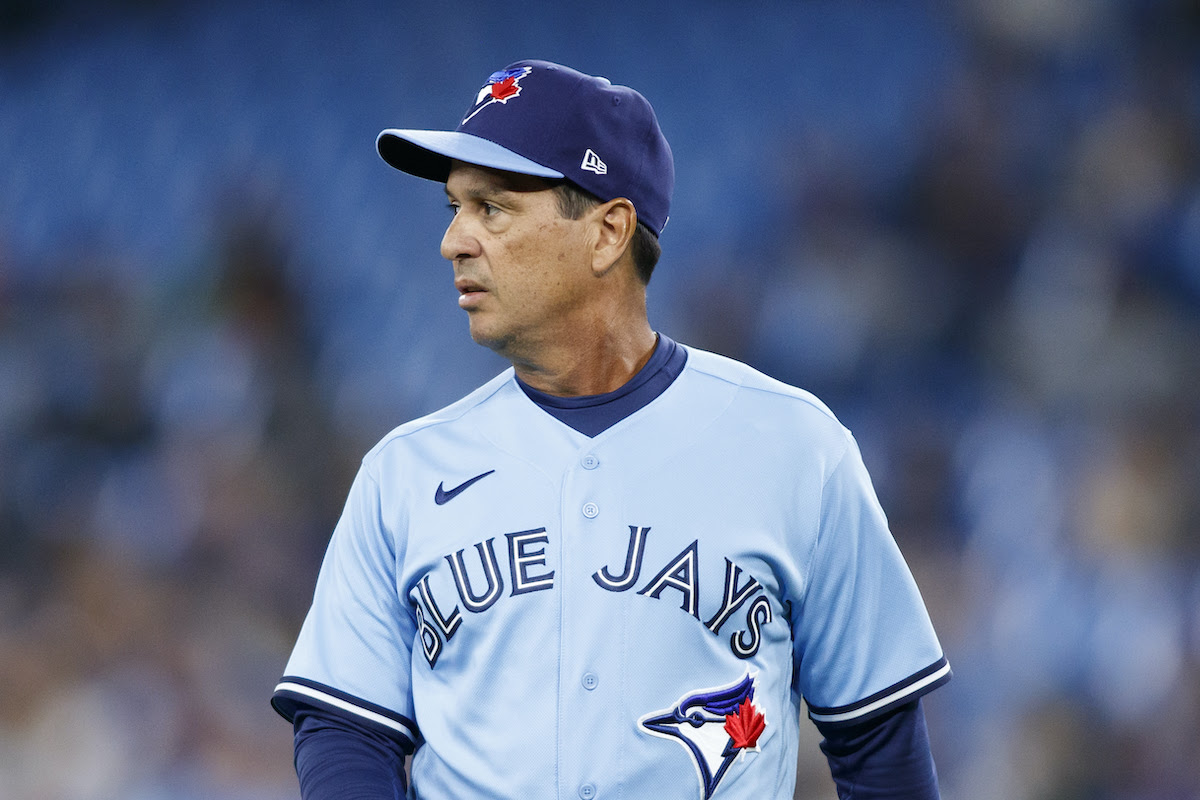 The AL East made headlines again on Wednesday after a stunning mid-season firing of Blue Jays manager Charlie Montoyo. Toronto axed their skipper after a 46-42 start to a season where the Blue Jays entered with World Series aspirations. Montoyo signed an extension in April, but his club’s performance hasn’t lived up to the hype. Bench coach John Schneider was named the interim manager through the end of the year, and the Blue Jays hope they can swing the tide after losing seven of their last ten.

Mariners Win 10th Straight: Seattle won both games in a doubleheader against the Nationals to garner their 9th and 10th straight wins.

Orioles Win 10th Straight: Baltimore added to its win streak with 7-1 thrashing of the Cubs to reach 10 in a row.

LeMahieu’s Birthday Walk-Off: DJ LeMahieu celebrated his 34th birthday by stealing home on a wild pitch to lift the Yankees over the Reds (7-6).

Ohtani Makes Halos History: Shohei Ohtani had another memorable performance on Wednesday with 12 Ks and two hits in a win over the Astros (7-1). He joined Nolan Ryan in Angels history as the second pitcher with at least 10 Ks in four straight starts.

Jonas Vingegaard swiped the yellow jersey on Wednesday atop the Col de Granon in Stage 11 of the Tour de France. Former leader Tadej Pogacar stumbled with a brutal day to surrender the lead as the iconic race nears the halfway mark.

The Connecticut Sun jumped back in the win column on Wednesday with a victory over the Fever (89-81) thanks to a 20-point, 14-rebound night from Jonquel Jones. The Sun (15-8) are now two games back of the top spot in the WNBA.

Major League Baseball’s 2022 trade deadline is now less than three weeks away, with August 2 is fast approaching. Eventually, every team will become either a buyer or a seller, and we’ve put together a list of the one logical move each team should make. (Bleacher Report)

Tiger Woods left little room for interpretation Tuesday when the 15-time major champion hammered away at Greg Norman’s new Saudi-funded LIV Golf series. None is as famous as Woods. He is not just the engine that drives the train. He’s the entire railroad. (FOX Sports)