The 2022 Open Championship saw a Sunday surge that shocked the world, and the MLB All-Star break has finally arrived. All that and more in our weekend rewind edition coming up… 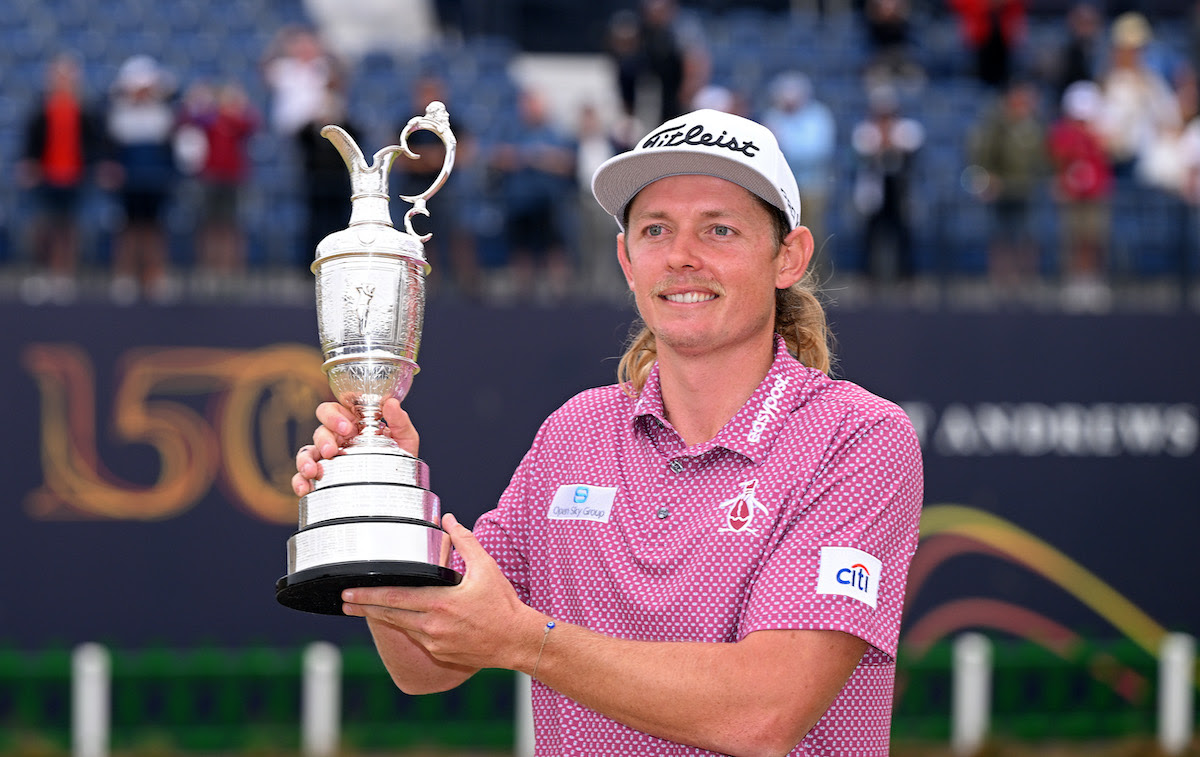 Sunday at the 150th Open Championship was Rory McIlroy’s to lose, and lose he did. Australian Cameron Smith (-20) fired a birdie-filled back-nine for a Sunday 64 (8-under) to vault McIlory (-18) and Cameron Young (-19) and capture the Claret Jug. Smith started the day four strokes back, but he rode a red-hot putter in a Sunday round that featured two birdies in the first five holes before a string of five straight birdies on the back-nine, capped off with a winning birdie putt on 18. Both McIlroy and Viktor Hovland (-14) began the final round on top, but it was Smith’s moment to shine at St. Andrews.

McIlroy’s Turning Point: McIlroy sunk an eagle bunker shot on the 10th Hole Saturday to set up a would-be Sunday challenge against Hovland that had golf fans excited. Both McIlroy and Hovland began Sunday tied at 16-under, but neither got it going. Instead, a lull on Sunday kept McIlroy just 2-under on the day (-18) as Smith and Young charged ahead.

Smith’s Major Relief: The 28-year-old Aussie had won five times on the PGA Tour prior to Sunday at St. Andrews, including two victories this year at The Players and Sentry Tournament of Champions. He had never won a major until Sunday. 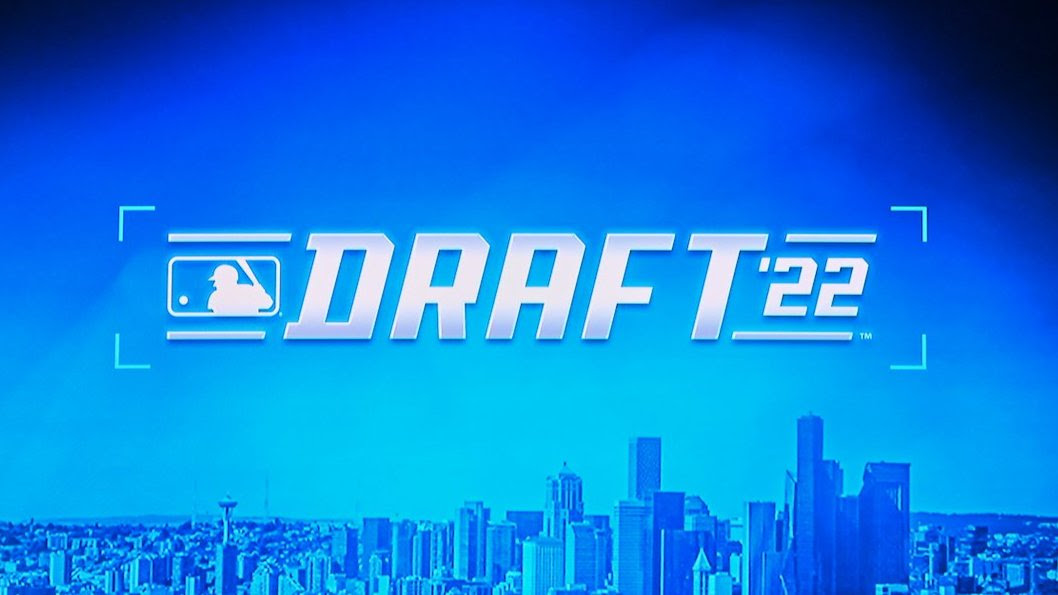 The MLB All-Star break means the MLB Draft is officially underway. Rounds 1 and 2, plus a few compensatory picks, took place on Sunday in Los Angeles prior to All-Star week. The remaining rounds (20 total) and selections will be made over the next two days. To start things off, the Orioles selected talented shortstop Jackson Holliday with the No. 1 pick — the son of seven-time All-Star Matt Holiday. The Rangers ended up with the top pitcher in Kumar Rocker, and plenty of other future stars went off the board in a hurry. Here’s a look at the top-10 selections.

CBS Sports: Full List of Every Draft Pick & Analysis of All 1st-Round Selections 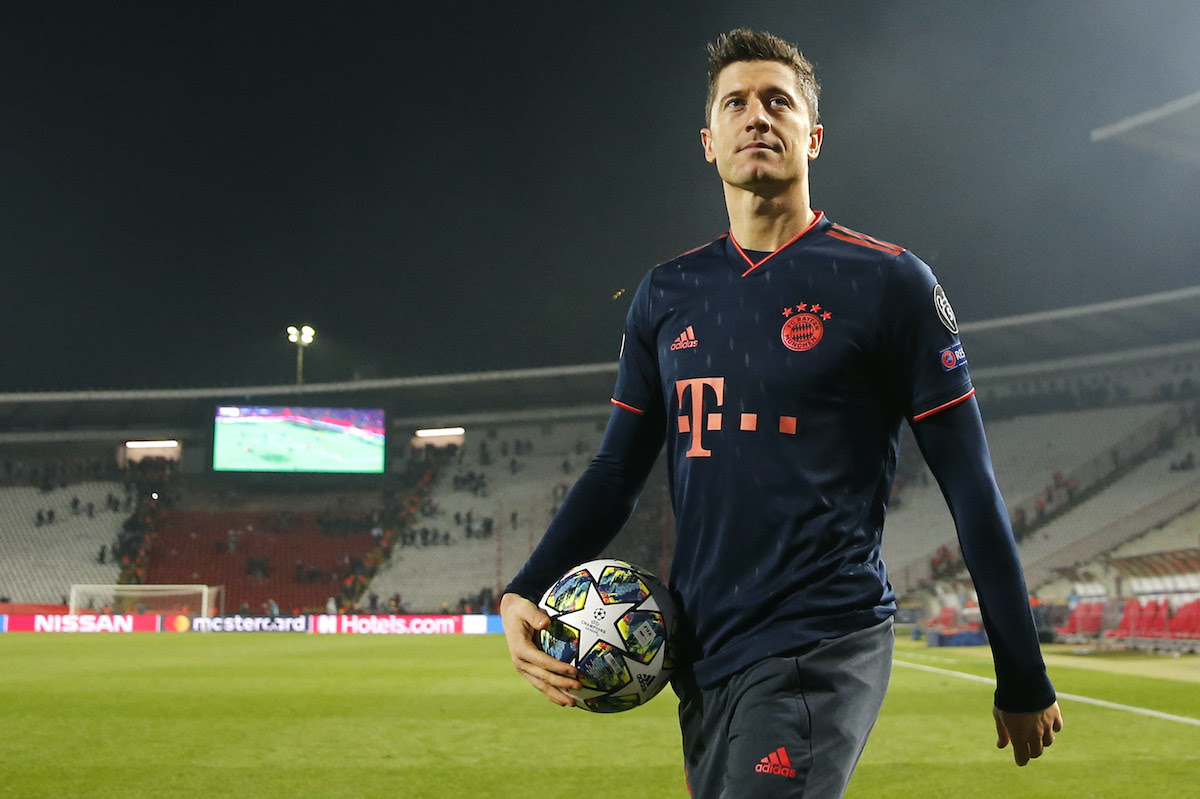 Budget questions? We don’t need no budget questions. Even though Barcelona remains over $1 billion in debt, the club announced the signing of Bayern Munich superstar Robert Lewandowski on Saturday. Lewandowski’s brilliance on the pitch will certainly bring a boost to Barcelona and fill the hole left by Lionel Messi last summer. Lewa, the 33-year-old Polish star, has dominated the Bundesliga for a dozen years with 312 goals, as well as 69 goals in 78 Champions League matches. But Barca’s budget questions remain.

Joan Laporta took over as the club president in 2020 in place of Josep Bartomeu, and the iconic futbol franchise set the task of resolving its financial issues. With over $1 billion in debt, Barcelona looked to compete with a roster of cheaper, younger talent for the foreseeable future. Instead, Lewandowski’s 3-year contract adds $50 million to an already-in-debt club.

The Athletic: Robert Lewandowski to Barcelona: Bayern Will Miss the Goals But Not the Drama

The Yankees-Red Sox series may have been the marquee matchup of the weekend — with the Yankees winning 2 of 3 — but the Mariners get the MLB’s top nod with win No. 14 in a row. Seattle topped Texas (6-2) on Sunday. They’re now 51-42 and 2nd in the AL West.

Belgian cyclist Jasper Philipsen captured his maiden victory on the Tour de France Sunday with a late sprint-out at Rodez to Carcassonne. It was a rough day for some of the top riders as overall leader Jonas Vingegaard fell and Primoz Roglic left the race. Vingegaard still leads with six stages to go.

The Chicago Sky won their fourth straight game over the weekend by beating the Dallas Wings (89-81) thanks to Emma Meesseman’s 23-8-7 performance. The Sky are still atop the league standings at 19-6 thanks to nine wins in their last ten games.

Over the first couple of days of free agency, teams were handing out contracts like Oprah Winfrey distributing cars, but things slowed to a virtual halt after that. (Bleacher Report)

The Big 12 and Pac-12 may be realizing they’re worth more together than apart. Plus: What’s ahead for the Big Ten, SEC, ACC and College Football Playoff? (CBS Sports)

Last year, we ranked every NFL team’s Super Bowl odds from 1-32, and the results were extremely encouraging. Let’s run it back, from worst to best. (FOX Sports)