Monday was a slow news day in the sports world, but we’re looking forward to the kickoff of NFL training camps this week. The MLB trade deadline is one week out, and the NBA trade rumors are swirling, too. Fall sports are just around the corner, and we’re welcoming back football in today’s training camp look-ahead. 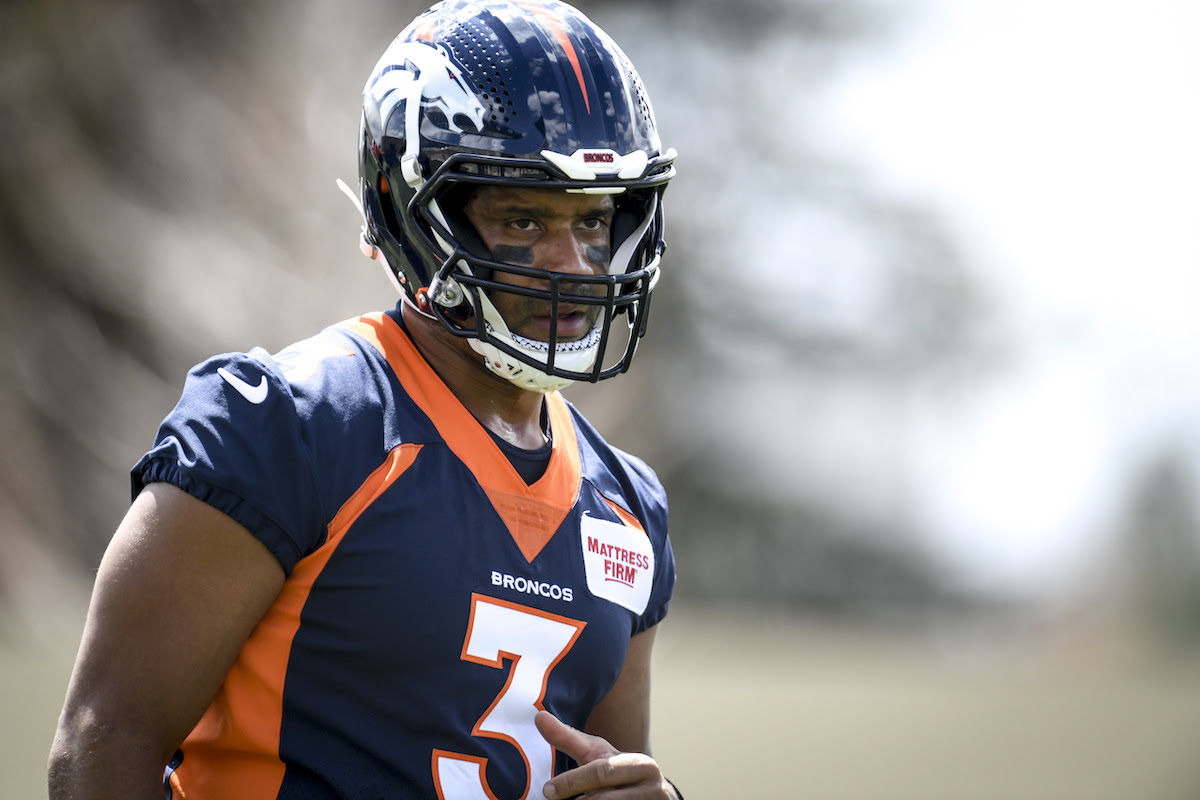 News, Notes & What to Watch For as NFL Training Camps Begin

The time has come, football fans! Almost six months have passed since the Rams won Super Bowl LVI, and the 2022 season is on the doorstep. All 32 NFL training camps open this week across the league, and the storylines are endless. Over 2,800 players — 90 per roster — will compete for jobs as each team trim their depth chart down to 53 by Week 1 (1,700 players). It’s practice, but it means a lot more than that for all the guys fighting for a roster spot. Here are some of the key storylines to watch for in training camp as our 2022 NFL coverage kicks off:

Marquee Positional Battles: We always like to watch the quarterback battles since it’s the one position on the field where reps are frequently owned 100 percent (not always). We’ll have our eyes on Pittsburgh where rookie QB Kenny Pickett will battle it out with Mitch Trubisky. In Carolina, Baker Mayfield and Sam Darnold provide intrigue. There are also question marks in Seattle where Geno Smith and Drew Lock will duel it out.

Top Rookies to Watch: Training camp also gives us a first look at some of the highly-touted rookies from the 2022 draft class. The first five picks came on the defensive side of the ball, so their training camp highlights will be limited. As far as offensive highlight-makers, there were six receivers in the first 18 picks. Expect a lot of eyes on Drake London (Falcons), Garrett Wilson (Jets), Chris Olave (Saints) and Jameson Williams (Lions).

Holdouts Pending: Some players often skip training camp due to contract negotiations or holdouts, and 2022 is no different. Some of the big-name holdouts this summer include: WR Deebo Samuel (49ers), LB Roquan Smith (Bears), WR D.K. Metcalf (Seahawks), TE Dalton Schultz (Cowboys) and OT Orlando Brown Jr. (Chiefs). These players were also rumored to be holdouts, so their stances could change this week.

All 32 teams take the practice field by the end of this week. Football is back, and seven months of daily NFL coverage is on its way as we kickstart the path to Super Bowl LVII.

B/R: 2022 NFL Power Rankings: Where Does Every Team Stack Up Entering Training Camp? 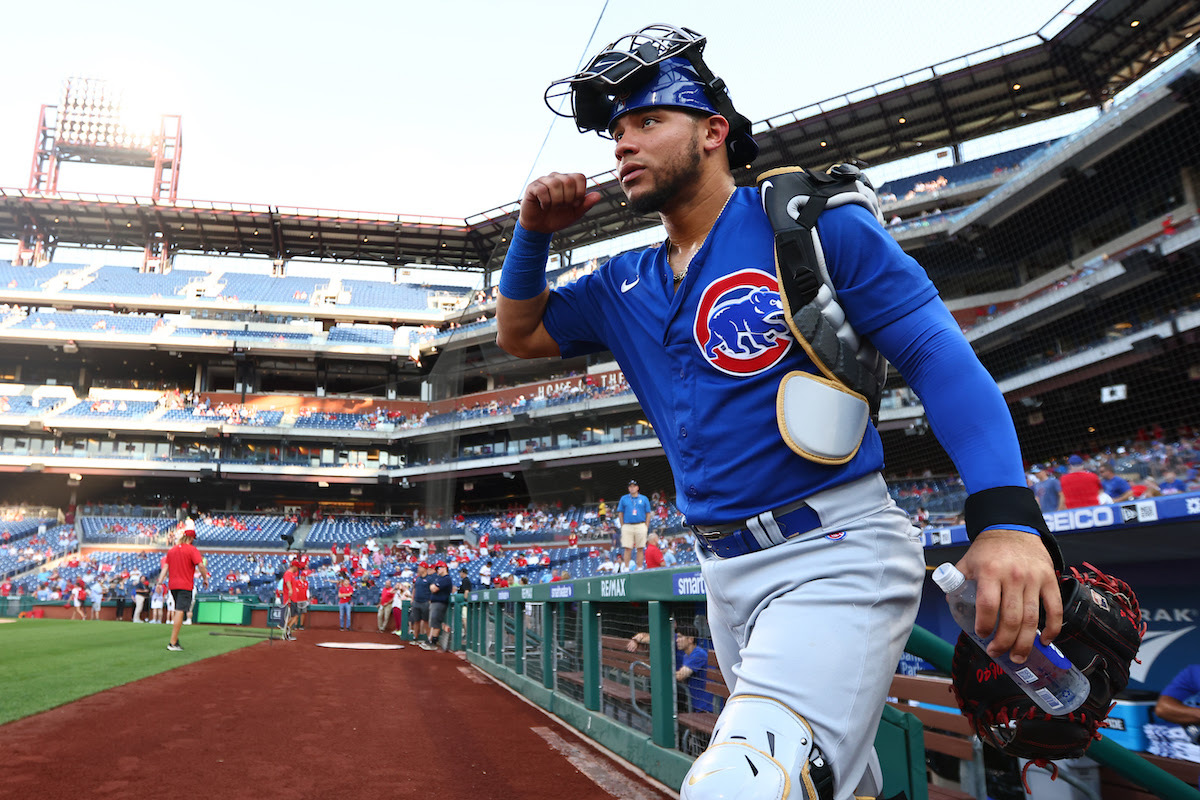 The Top Targets With 1 Week Until MLB Trade Deadline (Aug. 2)

The MLB trade deadline is just a week away (Aug. 2, 6:00 pm ET) and things have been quiet. Too quiet… A handful of all-stars and league-shifting playmakers remain on the trade block. And though things haven’t picked up steam just yet, expect a run of moves to come in the week ahead. Here are the top-20 trade targets.

MLB Players Likely to be Traded

MLB: 9 Options for a Power Bat at the Trade Deadline 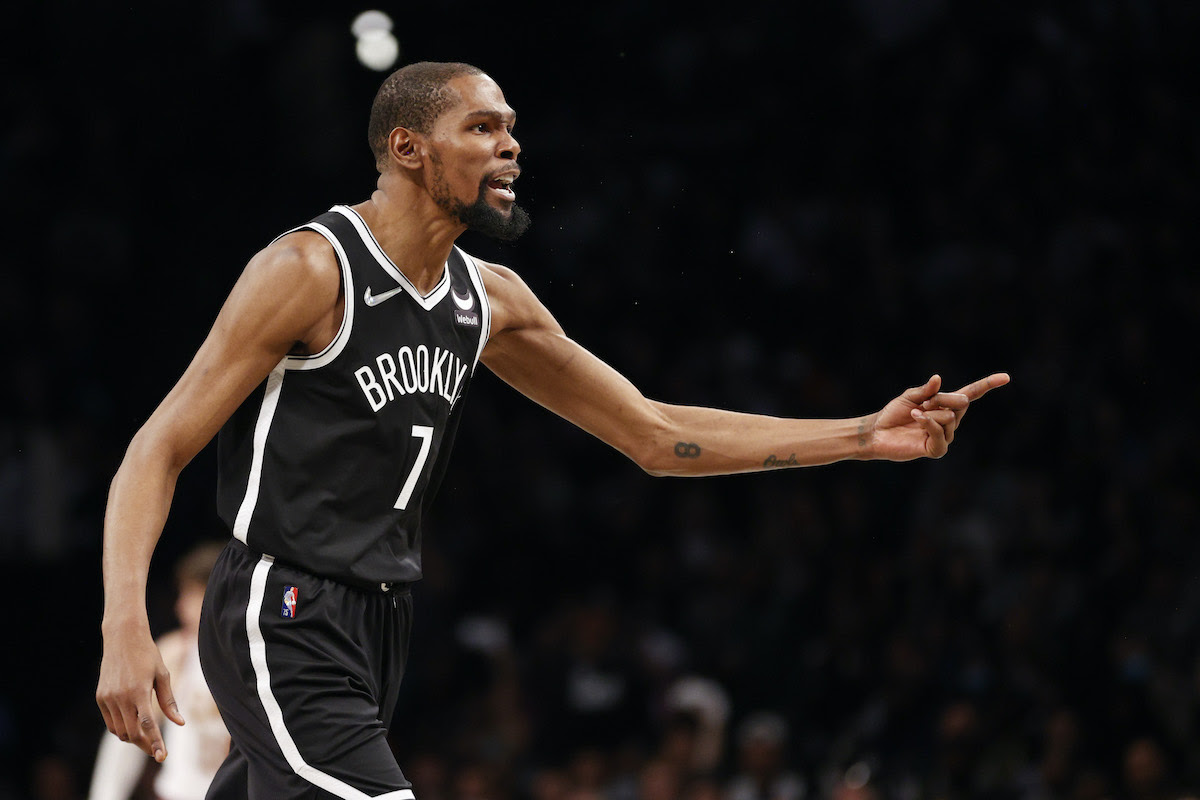 The NBA offseason trade market is still waiting for the big dominoes to fall, and we’ve got five stars patiently waiting for new homes. Both Kevin Durant and Donovan Mitchell have the attention of the league while Kyrie Irving remains in Brooklyn until further notice. The Celtics have emerged as the top destination for Durant while the Knicks remain in the hunt for Mitchell. Here’s the latest:

Kevin Durant: A few teams have reportedly made calls to the Nets to inquire about Kevin Durant, but the Celtics have emerged as the favorite with a deal that could include Jaylen Brown and a haul of picks. That would put Durant alongside Jayson Tatum for a deadly 1-2 punch in Boston.

Donovan Mitchell: The Knicks remain the frontrunners to land Donovan Mitchell, but it’ll cost them. Utah reportedly wants multiple players and at least three 1st-round picks. The Raptors are also rumored to be involved in talks for both Mitchell and Durant. The Kings have also made a call about Mitchell.

Russell Westbrook: The Lakers seem to remain adamant on keeping Russell Westbrook in Los Angeles, but that hasn’t stopped teams from reaching out. The Knicks, Jazz and Pacers have all made calls to the Lakers for Westbrook.

Kyrie Irving: The Nets’ other superstar remains in Brooklyn despite plenty of trade rumors. Irving has reportedly not requested a trade, but the Lakers continue to be predicted as a landing spot if Russell Westbrook gets moved.

The 2022-23 college football season is right around the corner, and one can’t help but wonder which players are on the verge of stardom. (FOX Sports)

The split is widening between golf’s preeminent tour and the Saudi-backed startup, and the game is poorer for it. Bob Harig proposes how they could live together. (Sports Illustrated)