Wimbledon crescendos into the final weekend and the NHL Draft brought plenty of surprises. The Sportsletter squad tag-teams today’s weekend edition with a little bit of everything. 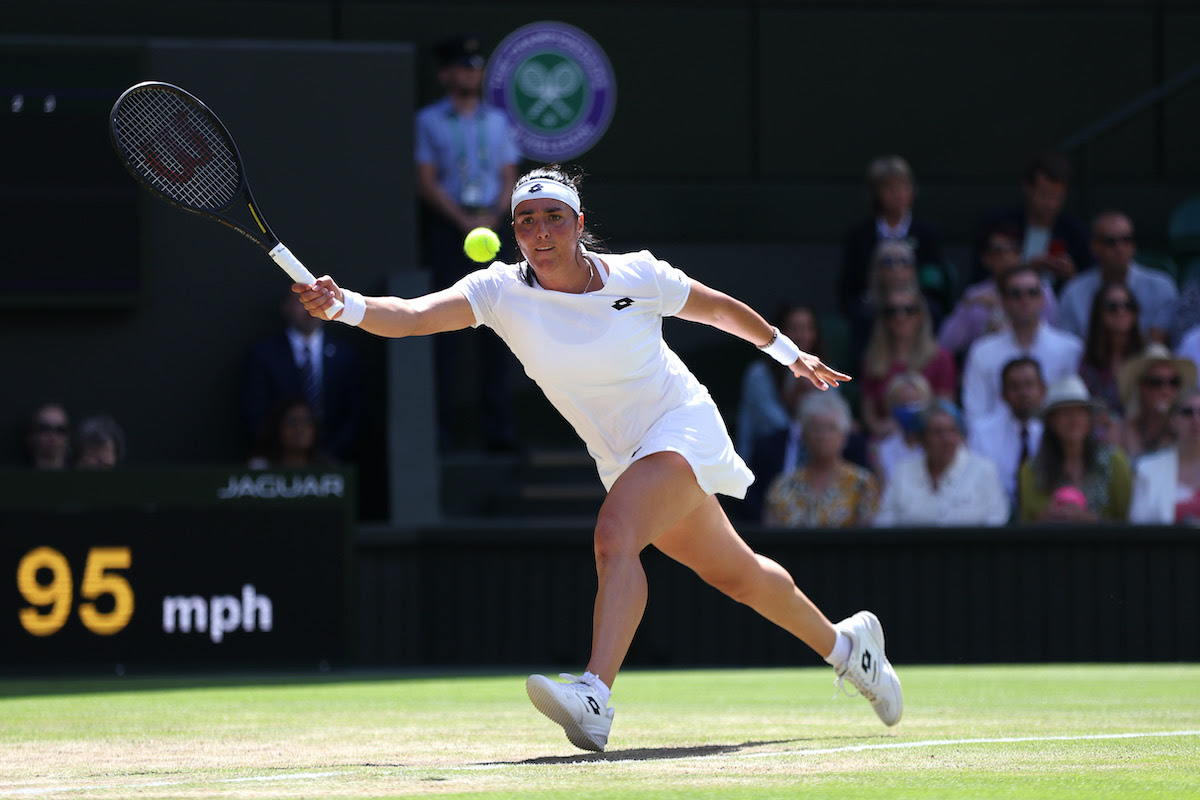 The women’s finale at Wimbledon is set! No. 3 Ons Jabeur made history Thursday at the All England Club, taking down Tatjana Maria in three sets to become the first African woman to reach a grand slam final. The Tunisian tennis star has ascended to the top of the sport in 2022 at 27 years old. She’s won 11 straight matches and 22 of her last 24. She’ll face Elena Rybakina in Saturday’s final. The men’s semifinals take Centre Court this morning, and another Djokovic-Nadal finale could be in the works. 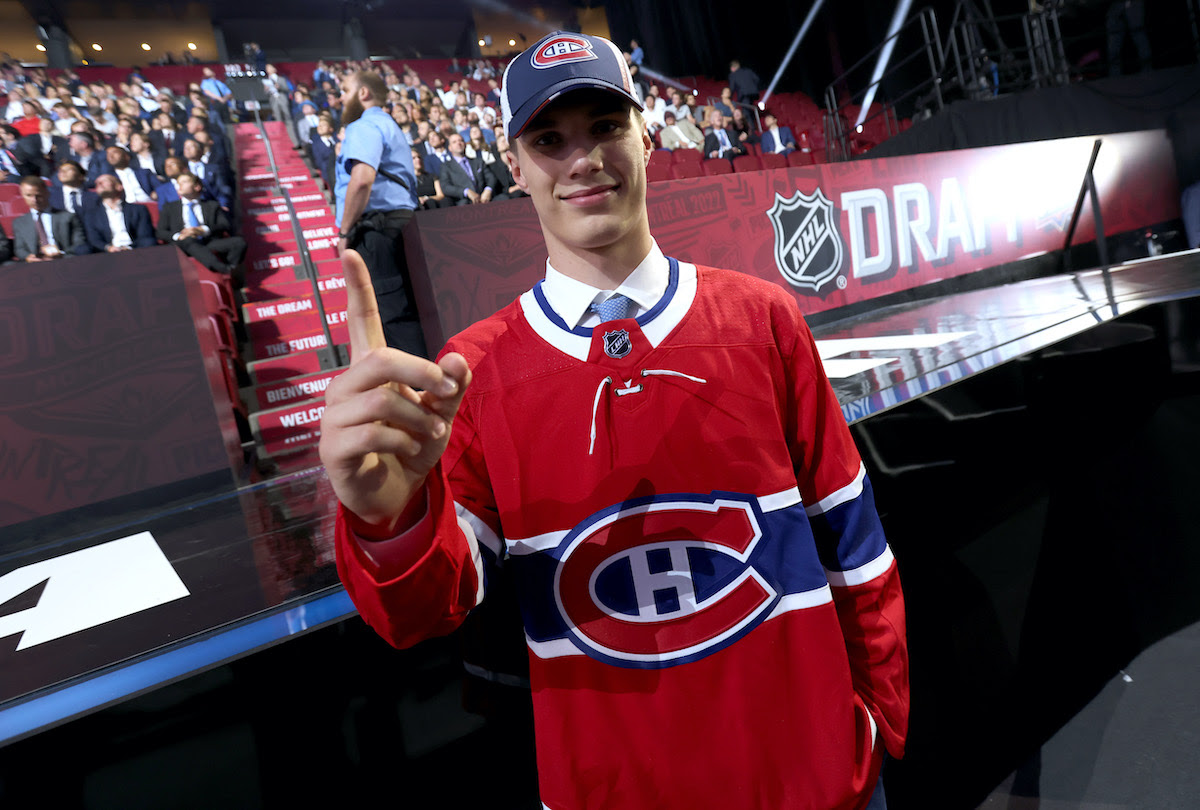 The 2022 NHL Draft started with a surprise on Thursday night as the Montreal Canadiens went with left-winger Juraj Slafkovsky from Slovakia. The No. 1 pick was the first of many surprises on draft night. Shane Wright — the projected No. 1 pick — fell all the way to the Kraken at No. 4. Meanwhile, the Canadiens also added Kirby Dach in a trade with the Blackhawks, and it wasn’t the only Round 1 trade splash that was made. Here’s the Round 1 recap:

Watch: Every Pick From Round 1 (Video)

NHL: Senators Trade No. 7 Pick to Blackhawks for Alex DeBrincat 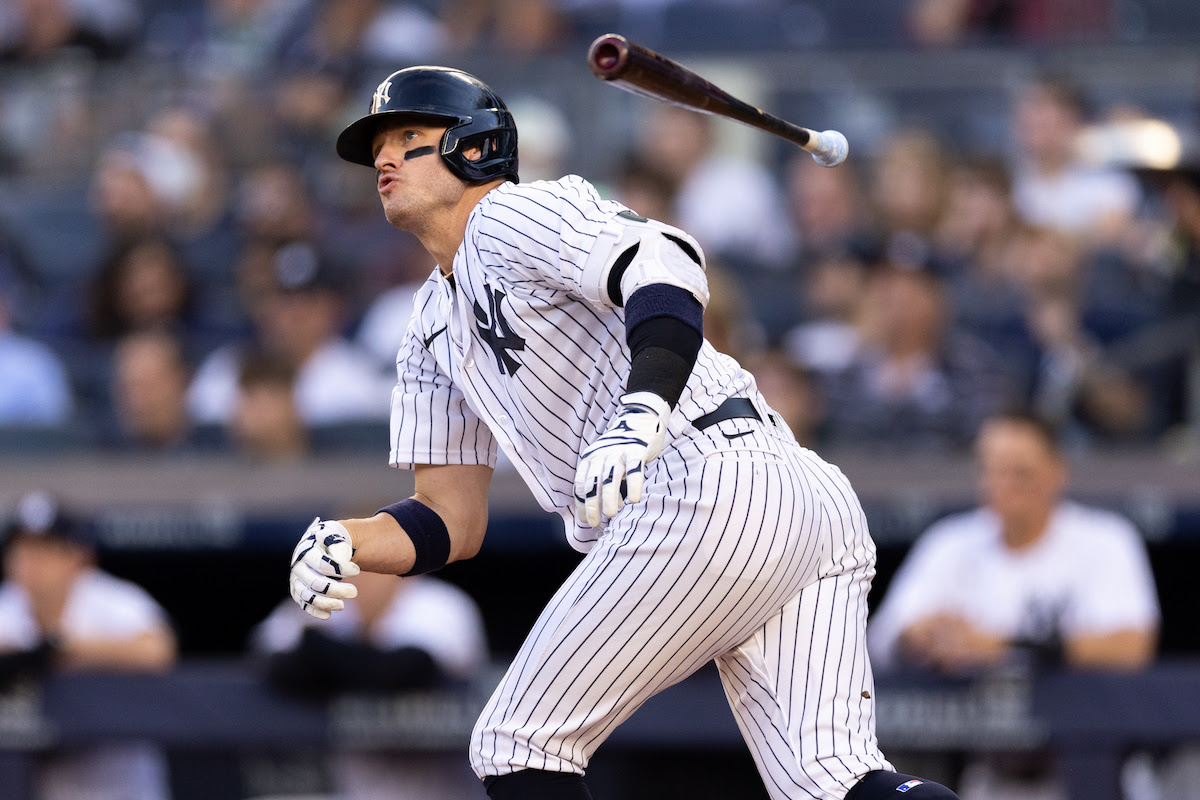 The Yankees held on for a 6-5 victory over rival Boston Red Sox in yesterday’s game which kicked off the weekend’s four-game series. Even more impressive, they did it without Aaron Judge. Both teams are in postseason condition, but the standings would not tell the same story. New York entered the series with a whopping 14 game lead over the Sox (now 15), leaving Boston likely to vie for a wild card spot. This being said, this matchup was certainly not a cakewalk for the Yankees, as they battled the entire game.

The Yanks took an early lead in the third thanks to a grand slam by Josh Donaldson, driving in Joey Gallo, Gleyber Torres, and Giancarlo Stanton for a 4-0 lead. Just after Donaldson’s Grand Slam, Aaron Hicks stepped up to the plate and hit a solo-homer to extend the lead to 5-0.

The Sox answered in the bottom of the third when Rafael Devers hit a two-run homer to bring the score to 5-2. Over the next four innings, Boston trimmed the lead, but the Pinstripes held on get Geritt Cole the win and jumpstart a weekend of Sox-Yankees. One of the great sports rivalries is back.

MLB: Yanks Hang On at Fenway After JD Slams Sox 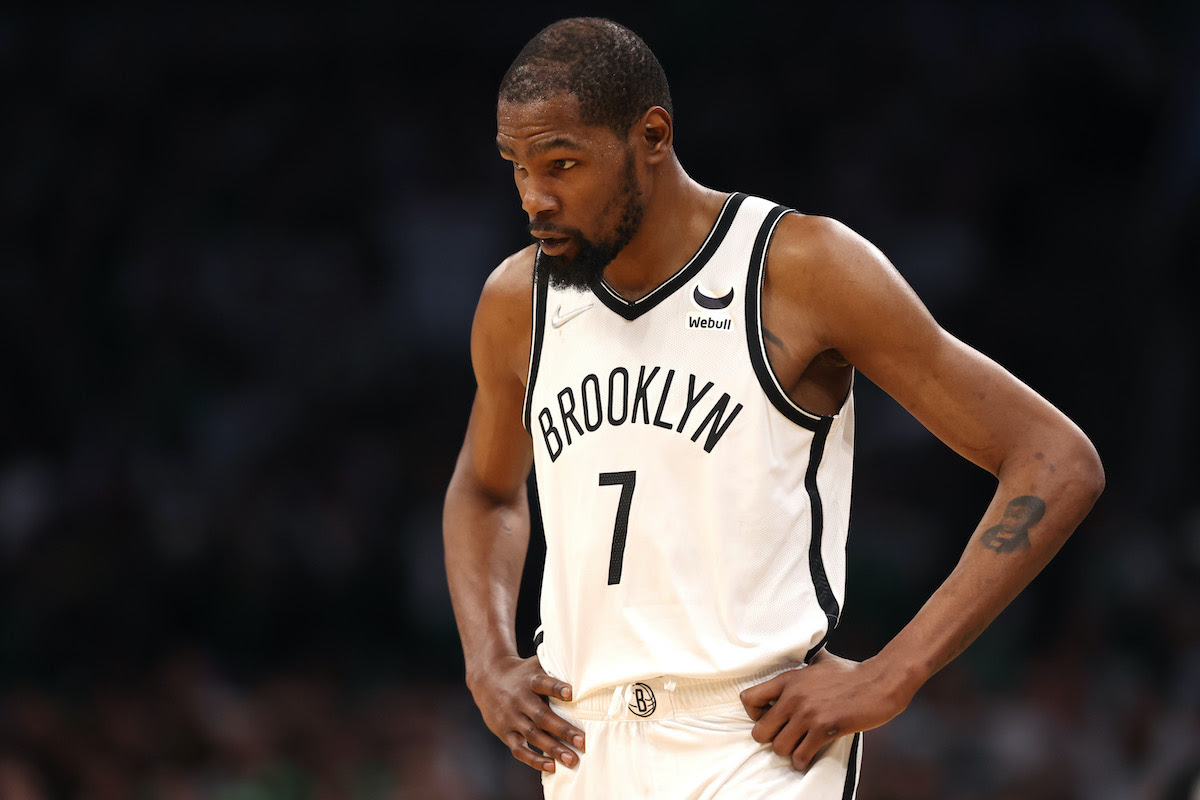 The NBA world was set on fire last week when Kevin Durant requested a trade from the Brooklyn Nets. When it was first announced that KD wanted out, it was initially expected that a massive bidding war for him would ensue, but that surprisingly has not been the case thus far.

For starters, it’s going to understandably take a historic trade package to acquire Durant, which most teams simply don’t have the assets for. It’s been reported that the Nets were initially looking for two All-Star caliber talents and a haul of draft picks. However, that was before the Rudy Gobert trade to the Timberwolves, where the Jazz got five players and five draft picks in return. While this was definitely seen as an overpay for Minnesota, Brooklyn saw that trade package and now wants at least something similar in return, if not more.

It’s hard enough for a team to part with half a decade of draft picks, but to also include All-Star level talent on top of that would mean that a competitive team looking to get over the hump would be mortgaging their future while giving up the players that make them a favorable destination. So, even though Kevin Durant is arguably the greatest trade asset to hit the market, it looks like teams are halting their pursuit of him until the asking price drops to a point where they can avoid having to either gut their roster or trade away all of their future draft picks.

Yahoo!: There is No Bidding War to Trade for Nets Star Kevin Durant

The second match at the CONCACAF Women’s Championship saw the U.S. Women’s National Team thrash Jamaica (5-0) to improve to 2-0 in the group stage. The win gave the USA an official 2023 World Cup berth.

Tadej Pogacar raced back to the forefront in the Ardennes to win Stage 6 of the Tour de France on Thursday and claim the yellow leader jersey. The longest stage of the race saw Wout van Aert fall from the podium.