The MLB’s trade deadline is finally here. Monday brought out the buyers and sellers we were waiting to see, and two American League contenders kept adding firepower. Plus, Deshaun Watson’s suspension has been handed down. 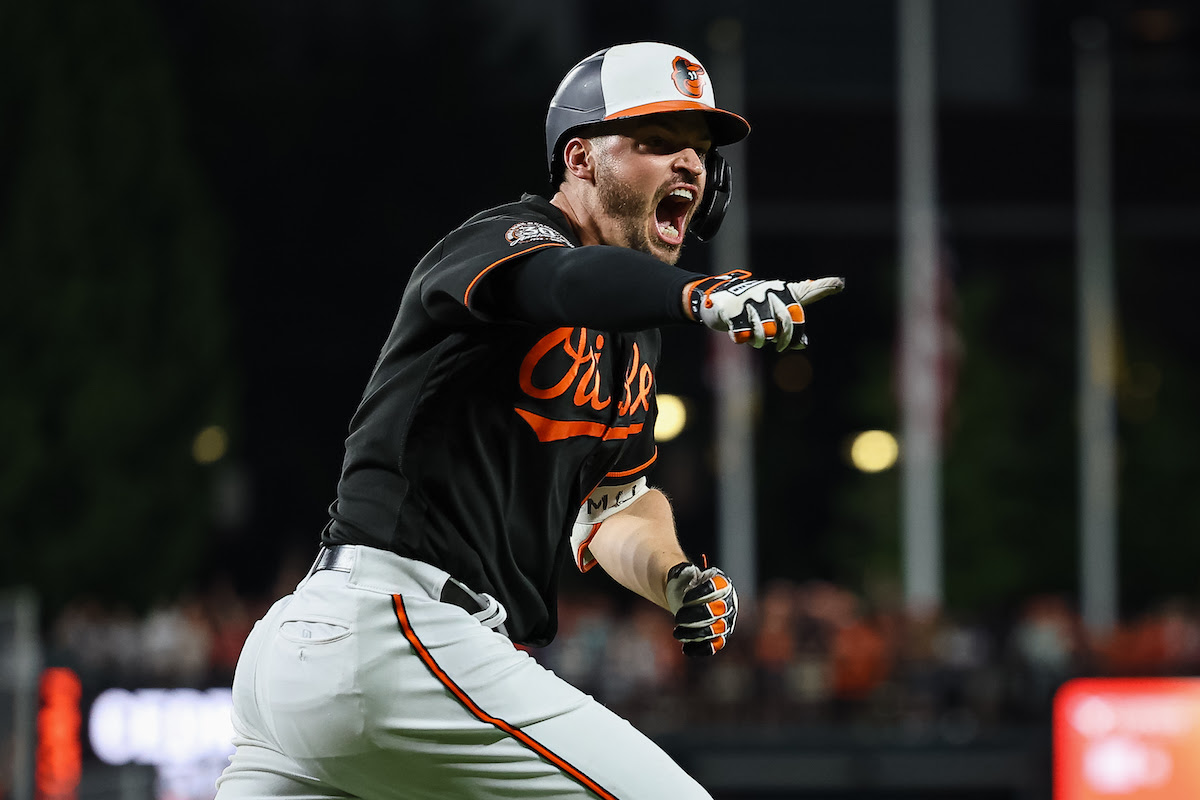 The two top teams in the American League made a splash on the eve of the MLB trade deadline. Both the Yankees and Astros stole the headlines on Monday with the Astros acquiring Trey Mancini and Christian Vazquez and the Yankees swiping a pair of arms from the Athletics. The Braves also signed their budding superstar to a massive extension. Here’s the latest before today’s deadline (6:00 pm ET).

Astros Acquire Mancini & Vazquez: Houston made two splashes on Monday and filled two holes in the roster by acquiring 1B Trey Mancini from the Orioles and C Christian Vazquez from the Red Sox in separate deals.

Yankees Add Pitchers: The Yanks have been one of the busiest deadline buyers, and Monday was no exception. They swung a deal to bolster their pitching staff with right-handers Frankie Montas and Lou Trivino from the Athletics in exchange for four prospects.

Braves Lock Up Riley: In the midst of an earth-shattering season for Austin Riley, Atlanta gave their rising star a 10-year, $212 million extension. Riley just finished one of the best months in Braves franchise history, batting .423 with 11 home runs.

Cardinals Get Quintana: The St. Louis Cardinals reportedly made a deal for Pirates lefty Jose Quintana late Monday night, although details of the trade haven’t been finalized. The 33-year-old former all-star would add depth to the Cards’ rotation.

Padres Make Run at Ohtani: Few expected the Angels to actually part ways with Shohei Ohtani, and it looks like they won’t. That didn’t stop the Padres from making calls. 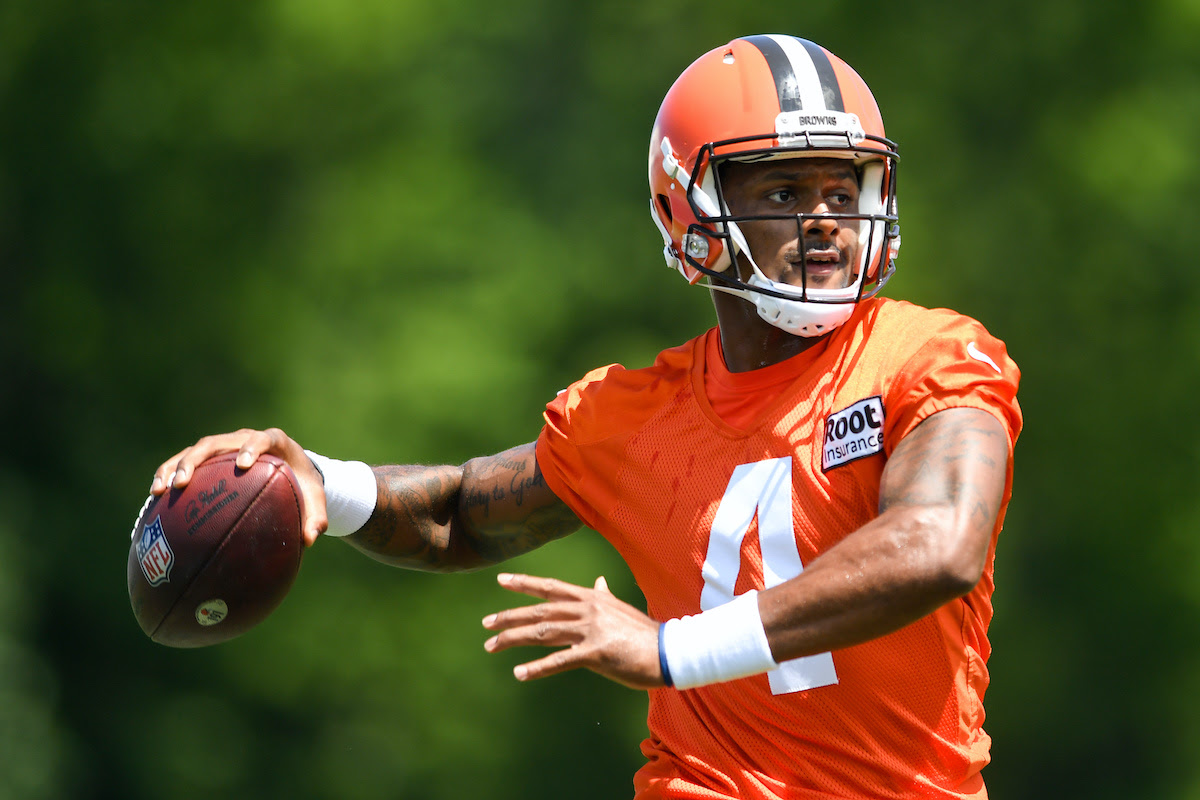 The decision has been made. On Monday, Sue L. Robinson — an appointed disciplinary officer by the NFL and NFLPA — handed down a six-game suspension to Cleveland Browns quarterback Deshaun Watson for violating NFL conduct policies. Watson had 25 civil lawsuits filed against him since March of 2021 for acts of inappropriate behavior and sexual assault with multiple massage therapists over a number of years. Even though most of the lawsuits have been settled, his punishment on the field was the next step.

The NFLPA won’t appeal the ruling, and they’ve urged the NFL to do the same. The fate of the appeal lies in the hands of commissioner Roger Goodell. The six-game suspension seems quite laughable to many considering the expected one-year suspension, but the Browns will now lean on Jacoby Brissett to open the season after shipping Baker Mayfield to Carolina. The Deshaun Watson era in Cleveland will wait until Week 7, but the legal battles aren’t done yet.

The Browns signed Watson to a five-year, $230 million contract after trading six draft picks, including three 1st-rounders, to the Texans back in March.

FTW: The Next Steps of the Deshaun Watson Suspension, Explained

With Major League Baseball’s 2022 trade deadline on Tuesday at 6 p.m. ET, teams are jockeying to make deals for the stretch run. The Los Angeles Dodgers have gone 7-3 since the All-Star break to move ahead of the New York Yankees for the top ranking. (USA Today)

For 13 years Bill Russell terrorized opponents on the court, collecting 12 All-Star nods, five MVP awards and 11 NBA championships. For his efforts, the Celtics enshrined Russell’s No. 6 among those that will never be worn again. (Sports Illustrated)

Football is officially back, baby! And when it comes to gambling, NFL MVP is one of the most fun futures bets you can make. The last nine MVPs have been quarterbacks, and in the last 15 years, a signal-caller has been named the League’s Most Valuable Player 14 times. (FOX Sports)