From Mets to Nets

A New York news night owned the headlines with another Mets win and Kevin Durant’s Nets ultimatum. There’s a new development in the golf wars between the PGA and LIV, and our first college football poll is out. Guess what team is number one…

Mets On A Mission 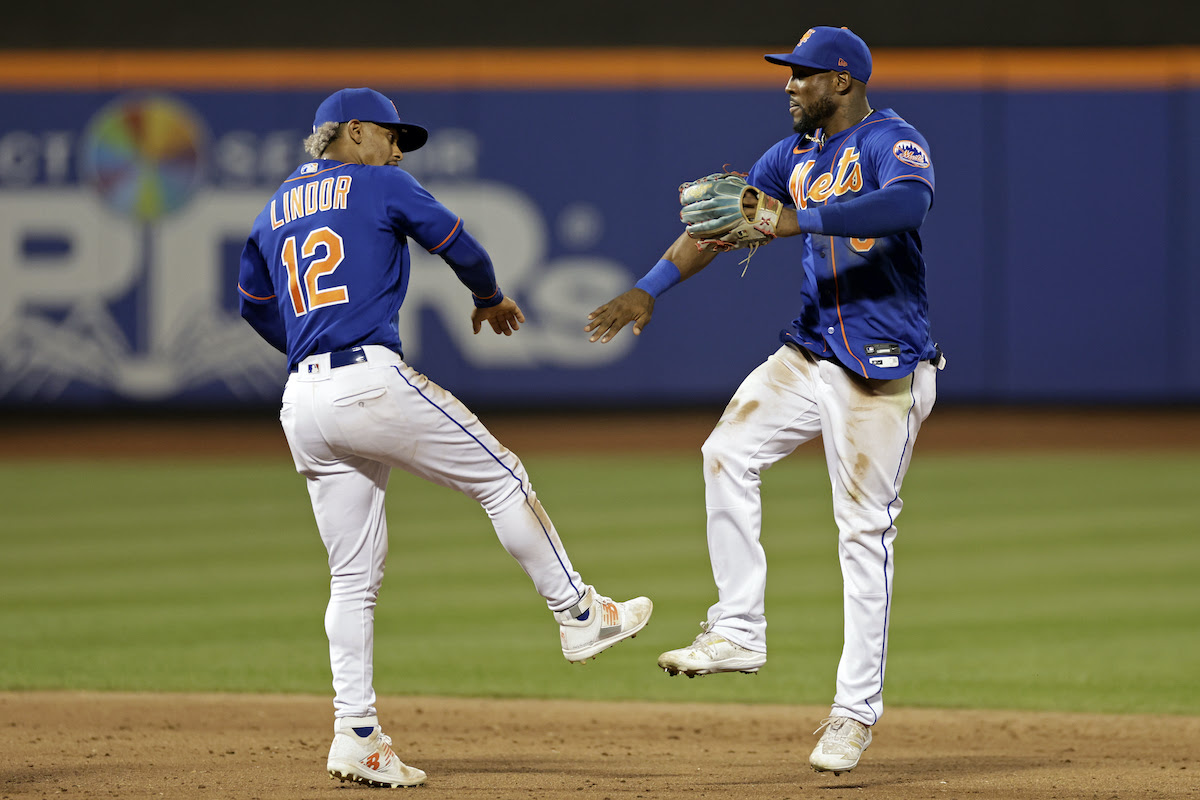 The Dodgers may own the best record and the longest active win streak, but New York baseball’s historic season continued on Monday with the Mets’ fourth straight win. The Mets won four of five against the Braves to put distance between them in the NL East before beating the Reds last night (5-1). Starling Marte led things off with a two-run homer while new acquisitions Daniel Vogelbach and Tyler Naquin punched in the remaining RBIs. Ace Chris Bassitt was throwing heat (8IP, 8H, 1R, 8Ks), and the stellar pitching has been a trend for New York in the last month. Since early July, the Mets rank 1st or 2nd in the majors in ERA (2.21), WHIP (1.03), strikeouts per nine innings (9.7) and total wins (21).

Oh My, Orioles: The surprise of the season has been the turnaround in Baltimore where the Orioles just keep winning games. The O’s beat the Blue Jays last night in Camden Yards (7-4) thanks to back-to-back jacks from Anthony Santander and Ryan Mountcastle. They’re just 1.5 games back in the AL Wild Card race.

Donaldson Delivers for Yanks: The Yankees buried the Mariners (9-4) behind Josh Donaldson’s hot start. He hit a solo home run after a two-RBI single to tally the Yankees’ first three runs of the games. Aaron Judge also hit his league-leading 44th homer. 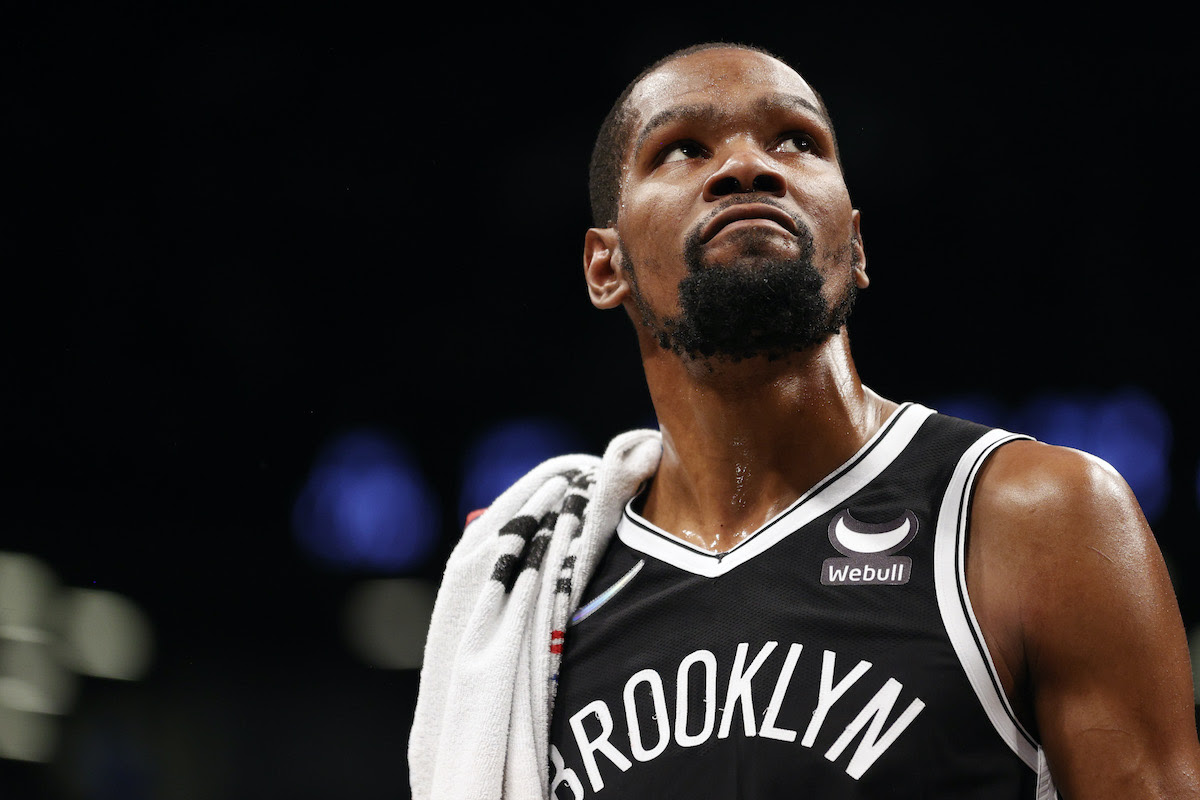 Kevin Durant made his bed in Brooklyn back in 2019, and now he’s laying in it. The Nets have failed to live up to expectations last season despite boasting an all-time Big 3 of Durant, Kyrie Irving and James Harden. Durant requested a trade in June, then went quiet. On Monday, reports surfaced that Durant gave team owner Joe Tsai an ultimatum — to trade him or fire head coach Steve Nash and GM Sean Marks. Tsai backed the Nets brass, which means KD remains in limbo.

More of the same, likely. The Nets’ asking price for Durant was too pricey for just about anyone in the league. The Celtics made a run at him a few weeks ago, but the Nets declined. At 33 years old, Durant is still as dangerous as any player in the NBA. He has four years and nearly $200 million left on his current deal.

The Golf War Rages On 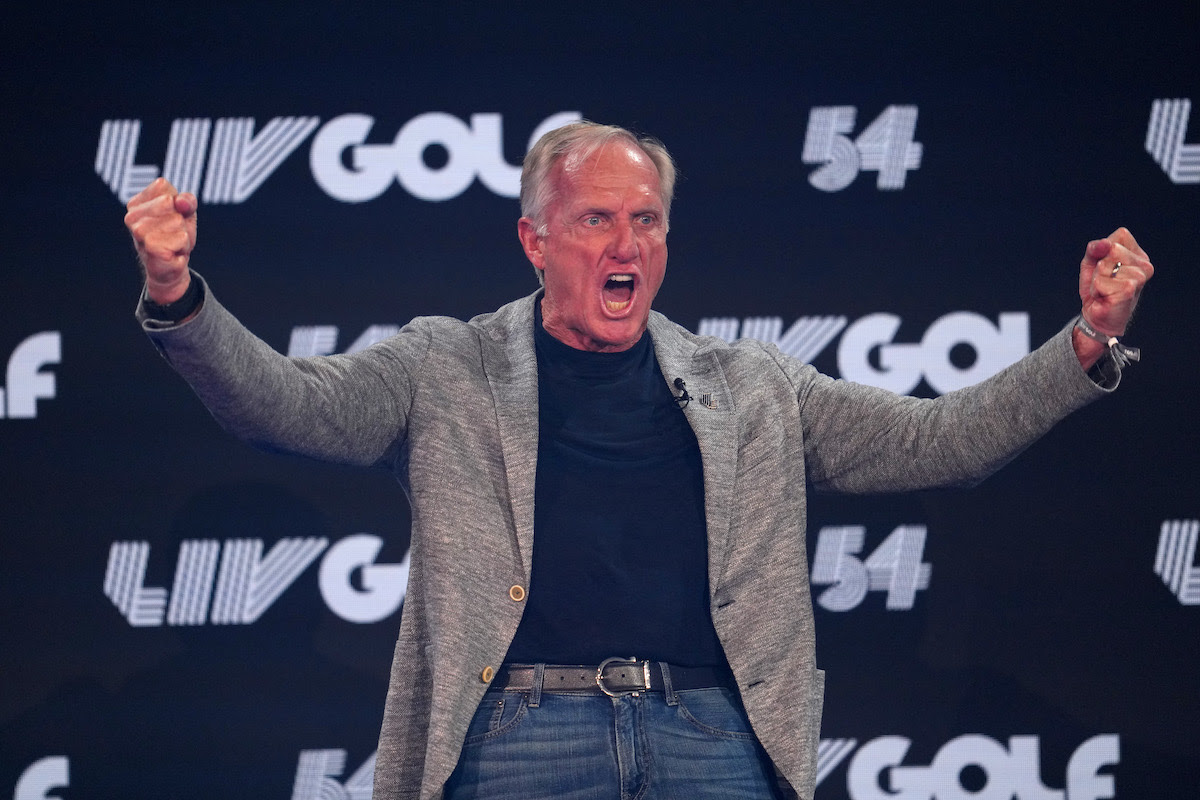 The battle for golf continues as the PGA Tour nears the beginning of the FedEx Cup Playoffs next weekend. One by one, golfers have ditched the PGA Tour for LIV Golf’s massive paychecks, but the war is far from over. A group of 11 LIV golfers, headlined by Phil Mickelson, filed an antitrust lawsuit against the PGA for excluding those players from joining the playoffs, and the PGA fired back yesterday.

PGA’s Response: ”Despite knowing full well that they would breach Tour Regulations and be suspended for doing so… Plaintiffs have joined competing golf league LIV Golf, which has paid them tens and hundreds of millions of dollars in guaranteed money supplied by Saudi Arabia’s sovereign wealth fund to procure their breaches. [The PGA Tour] has no duty to provide Plaintiffs and LIV a platform to freeride off the TOUR’s investments.”

It appears the “emergency” action filed by the LIV for entrance in the FedEx Cup Playoffs will be denied. The lawsuit emerged last week after LIV executive Greg Norman said Tiger Woods turned down an offer between $700-$800 million.

SI: The Legal Fight Between LIV Golf and the PGA Tour is Here, And It’s Ugly 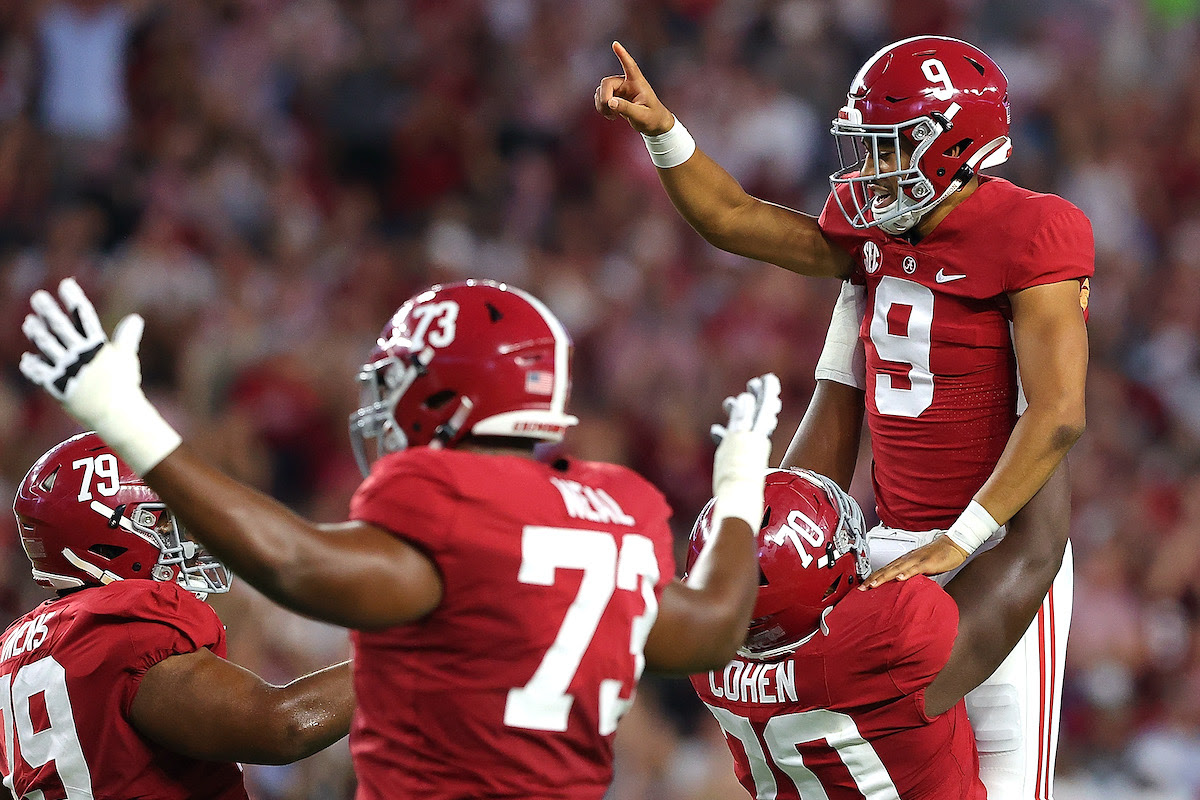 The first coaches poll of the 2022 college football season is officially out, and familiar programs reside at the top. Alabama received nearly all of the first-place votes in the inaugural poll after losing to Georgia in last year’s National Championship. Ohio state and Georgia raked in a few first-place votes as well. It’s a blend of the traditional powerhouses that round out the top-10. The season is just 18 days away.

USA Today: Five Teams That Are Overrated in the Coaches Poll

The National Bank Open (Canadian Open) kicked off this week, and tennis fans got a treat with Serena Williams capturing his first win since returning this season. Williams defeated Nuria Parrizas-Diaz in straight sets (6-3, 6-4).

College football’s 2022 season begins later this month and with the arrival of openers comes much-anticipated debuts of top-end transfers for their respective teams. (247 Sports)

After 16 years wearing the headset for the network, Sir Nick Faldo said goodbye from the booth during the final round of the 2022 Wyndham Championship on Sunday. (USA Today)

What did we learn on Week 1 of the 2022-23 Premier League season? We’ll try to avoid sweeping generalizations from this terribly small sample size… but we learned quite a bit. (NBC Sports)