The deal we were all waiting for finally happened, and there’s no doubt which team won the MLB Trade Deadline. Slam Diego just added some more slam with Home Run Derby champion Juan Soto. Let’s rewind all the trades before we bounce around the sports world. 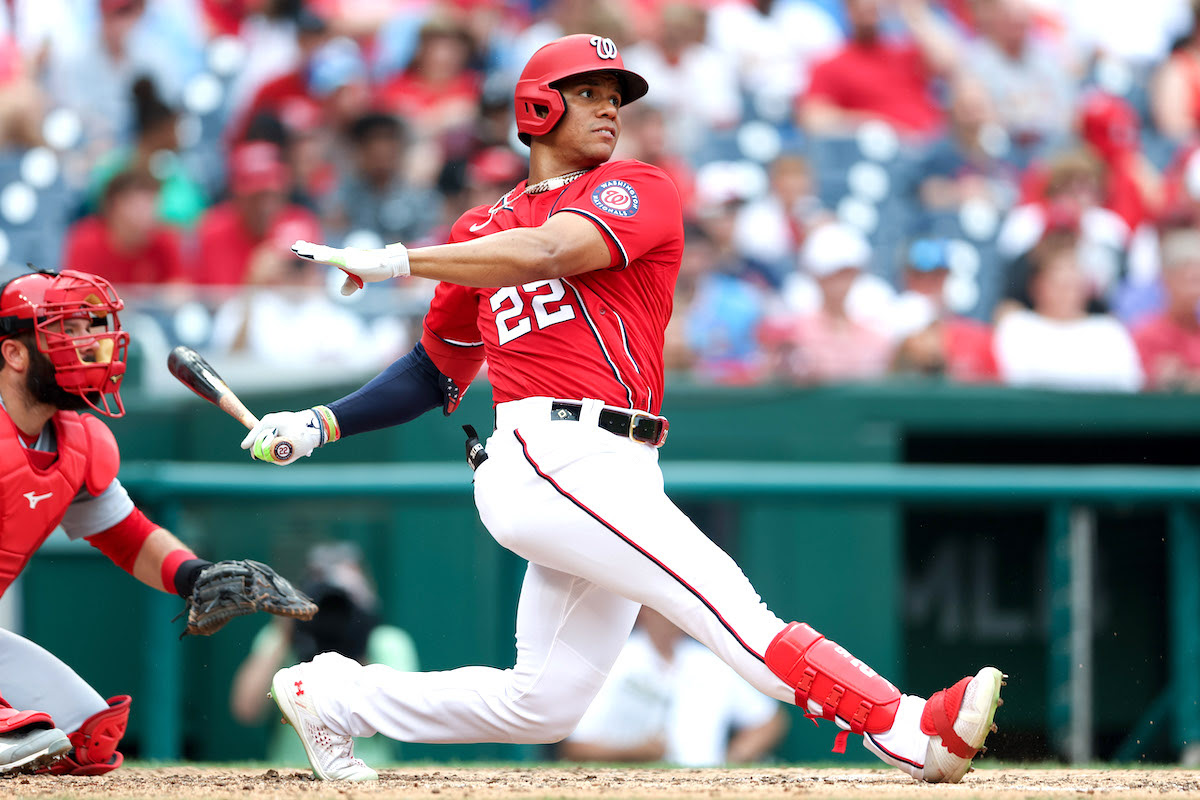 It’s one blockbuster after another for the Padres! San Diego continued its league-shifting roster build by landing the biggest target at the trade deadline, and then some. The Padres acquired OF Juan Soto from the Nationals in exchange for multiple players and prospects. The deal also sends 1B Josh Bell to San Diego. The Friars weren’t done there. They also added closer Josh Hader from the Brewers. And now, after 2-3 years of rebuilding a once-struggling roster, the Padres boasts a three-man punch in Fernando Tatis Jr., Manny Machado and Juan Soto. Smile away, Slam Diego. The National League is on notice.

Here’s a look at all the major moves from the MLB trade deadline:

Editor’s Note: We’ll rewind the biggest trades from the last week for an in-depth analysis in tomorrow’s edition.

ESPN: Biggest Deadline Deal Ever? What to Make of Blockbuster Juan Soto Trade 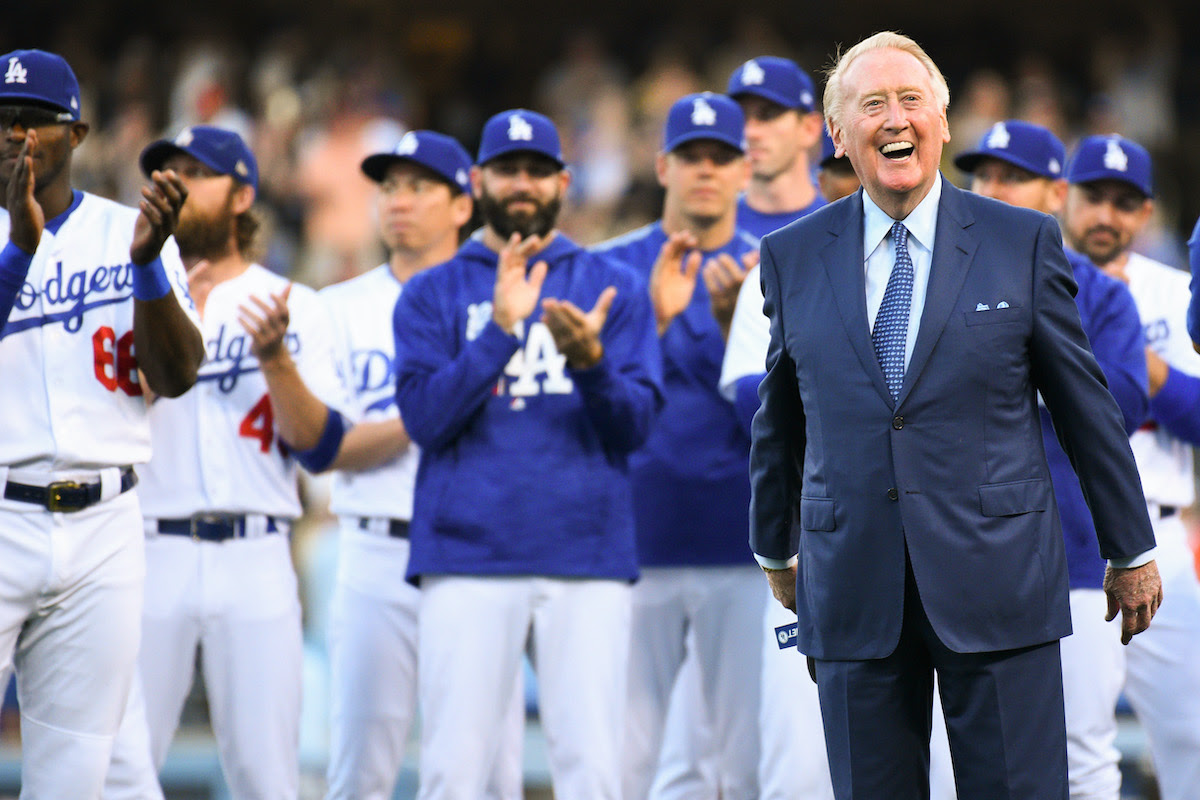 Another sports legend passed away this week. Legendary Los Angeles Dodgers broadcaster Vin Scully died last night at the age of 94. The Bronx native joined the team in 1950 when they were still in Brooklyn. Throughout 67 years of serving as the voice of the Dodgers — the longest stint with one team by a broadcaster in sports history — Scully also called 25 World Series, 12 All-Star Games and various other sports for CBS and NBC.

Scully was inducted into the Baseball Hall of Fame in 1982, the Presidential Medal of Freedom in 2016 and was awarded the honor of the Top Sportscaster of All-Time in 2009. His name hangs in Dodger stadium beneath the press box, and Vin Scully Avenue welcomes fans to Dodger Stadium.

LA Times: Vin Scully, Forever the Voice of the Dodgers, Dead at 94 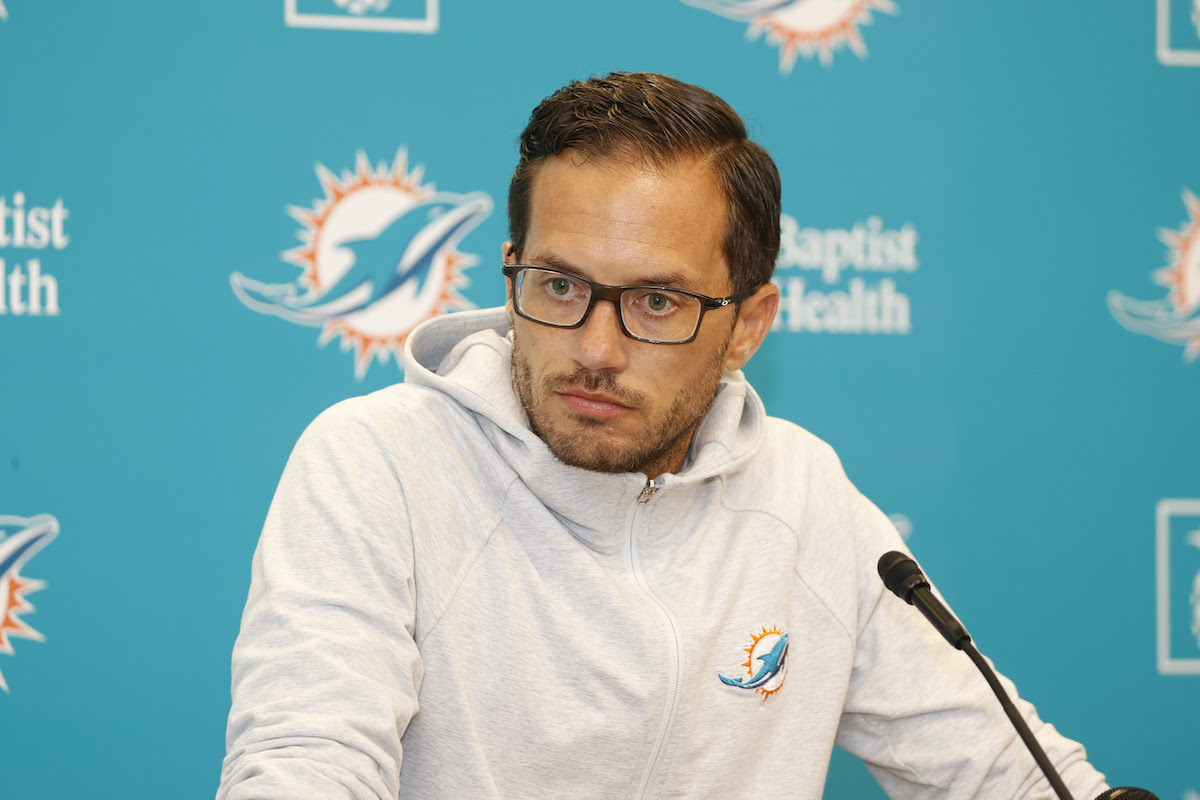 Disaster in Denver: The Broncos lost one of their key pass-catchers on Tuesday when WR Tim Patrick suffered a torn ACL. He’ll miss the entire 2022 season.

Remaining Free Agents: Despite being one week into training camps, a number of high-profile free agents are still without homes. Will anyone make a move for Odell Beckham Jr., Anthony Barr or Trey Flowers?

Cowboys Receiver-Go-Round: With an injury to James Washington and Michael Gallup on the IR, the Dallas Cowboys are thin at wideout. Only two receivers — CeeDee Lamb and Noah Brown — have caught a pass from Dak Prescott in the regular season. They’re looking to their young playmakers to step up. 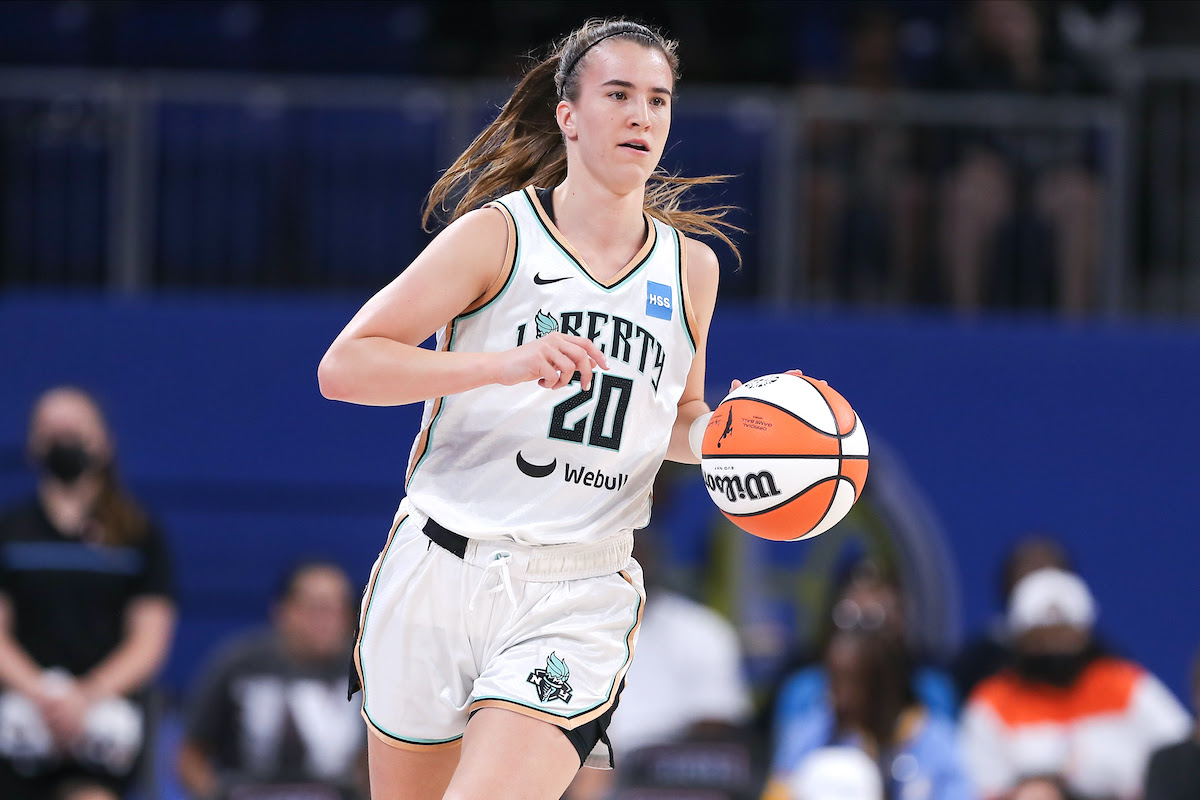 The WNBA regular season is down to the last five games, and the playoff races just got interesting. Four of the league’s top-five teams were in action on Tuesday night with the 3- and 4-seeds making up ground on the current 1- and 2-seeds. With 12 teams in the league, only the top five have winning records, and they’re head-and-shoulders above the rest. Teams 6-11 are separated by just 2.5 games, which means every game matters down the stretch. Here’s a look at last night’s highlights and a snapshot of the playoff picture.

ESPN: Sabrina Ionescu Balls Out With 31 Points in Liberty Win

The GOAT at Every Position

We asked 50 experts, reporters and analysts to name the NFL’s greatest player of all time at every position. The goal was to narrow the field to just one GOAT at quarterback, wide receiver, edge rusher, cornerback and even kicker. (ESPN)

For most of the MLB season, the New York Yankees have been the best team in baseball. The Astros have made their case, and a 13-13 record in July has let everyone catch up to New York. Let’s take a look at where they ended up this week. (FOX Sports)

The Reality of LeBron & Bronny

LeBron James’s last NBA goal might be to play long enough to take the court with his oldest son. But is Bronny James a legit NBA prospect, and what would it take for the Lakers to turn father and son into teammates? (The Ringer)