It’s a great weekend to be a football fan. Week 0 is on the horizon for the 2022 college football season. It’s the appetizer before next weekend’s main dish. Plus, we crown a PGA champion this weekend alongside WNBA playoffs, Little League World Series, and a trip to Daytona. It’s football time once again… 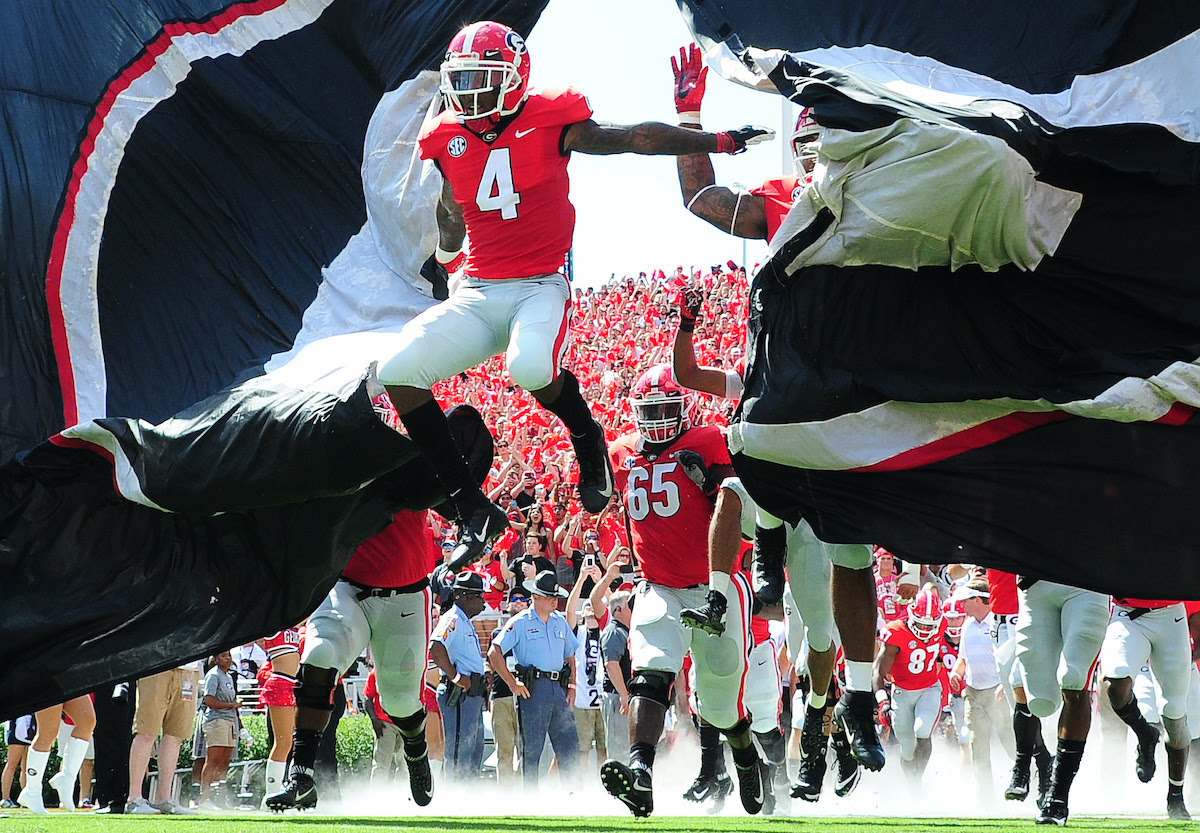 The big kickoff to the 2022 College Football season isn’t until next weekend, but ‘Week 0’ kicks off this Saturday with a handful of matchups to quench your football thirst. Today, I’ll take a look at 2022 season, including Heisman Trophy favorites, preseason rankings and the notable games to watch this weekend. Its’ regular season football, and it’s finally here.

Fansided: 5 Bold Predictions for Week 0 of the 2022 Season

Scheffler In Charge at East Lake 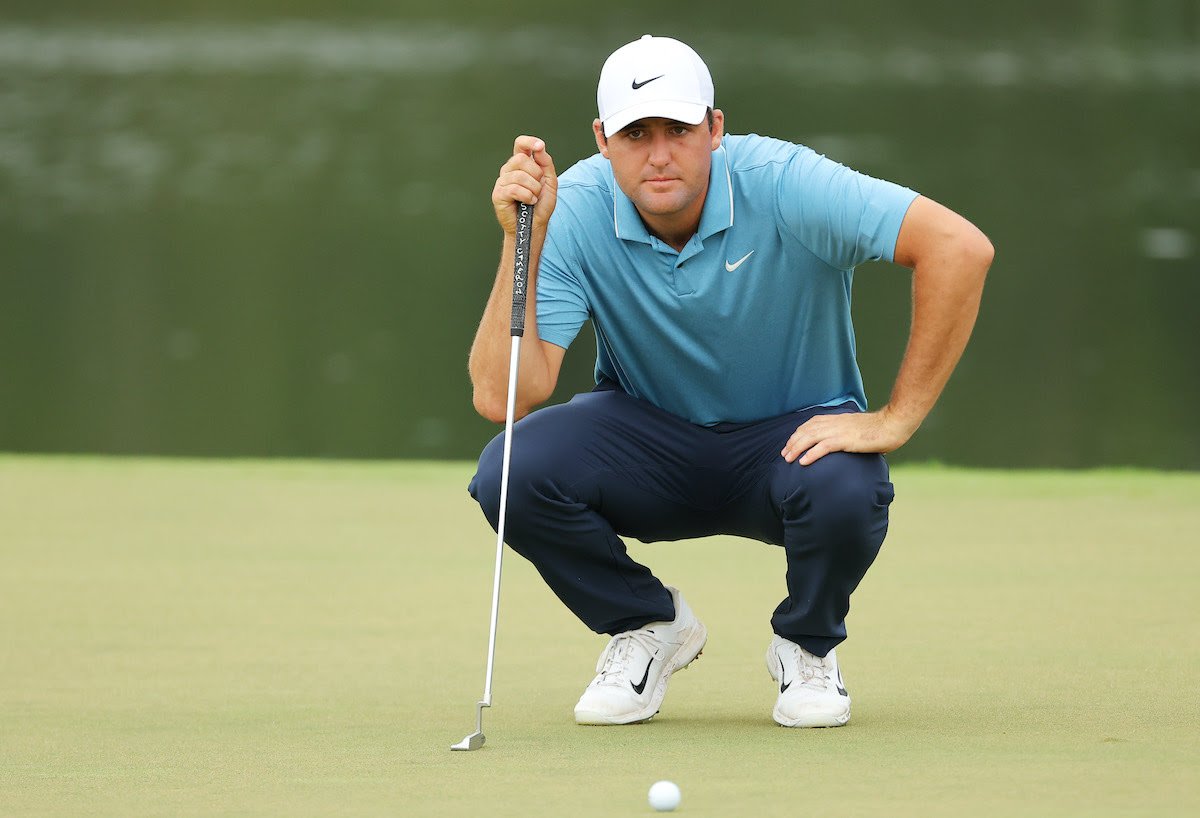 The year of Scottie Scheffler continued in the opening round at East Lake on Thursday. Scheffler — who began the PGA Tour finale with 10-under in starting strokes — extended his lead from two to five after a blistering 65 that including three straight birdies on 16, 17 and 18. Xander Schauffele fired a 4-under 66 to get to 10-under, but it was Matt Fitzpatrick (-9) and Joaquin Niemann (-8) who climbed the leaderboard with a pair of 64s. Only two golfers ended Round 1 above par, so there’s plenty of firepower behind Scheffler if he falters this weekend. Let’s go to Day 2! 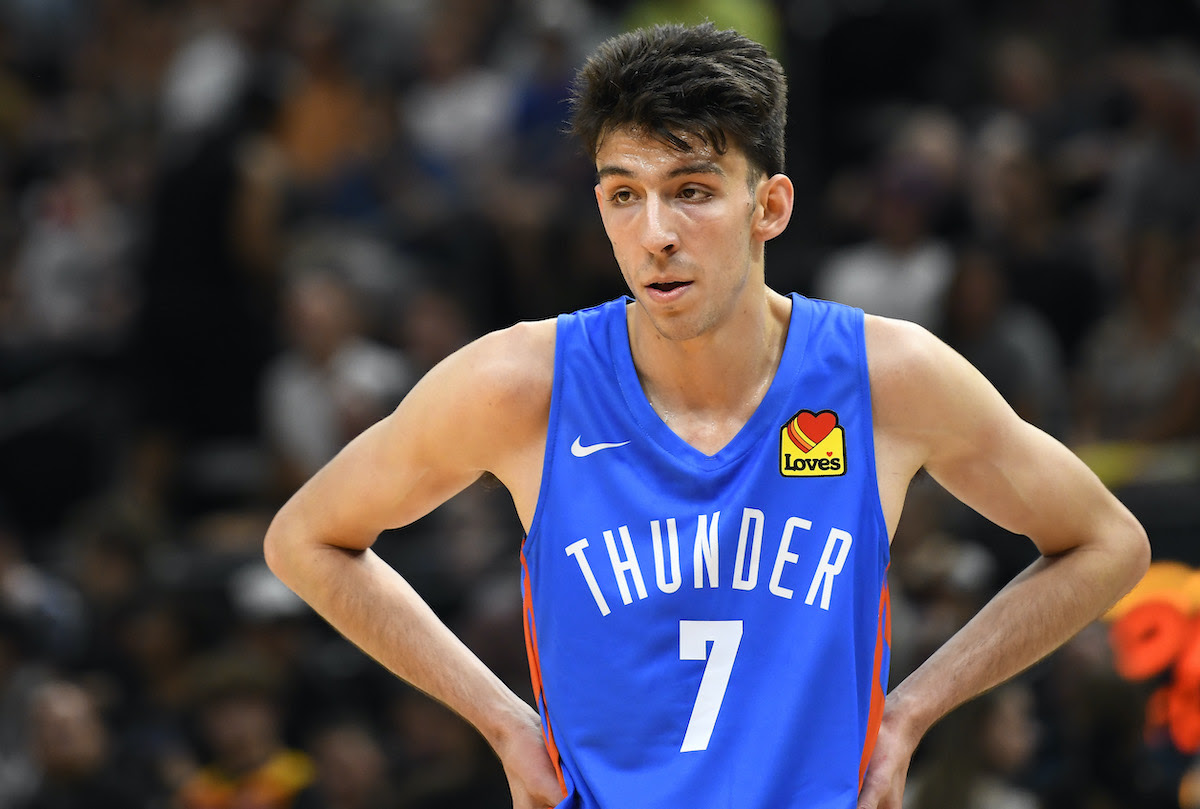 We’re two months out from the start of the 2022-23 NBA season, but the Oklahoma City Thunder have already taken a loss. Rookie Chet Holmgren, the No. 2 overall pick, suffered a foot injury two days again during a pickup game in Seattle. He was defending LeBron James when he came down awkwardly. A later diagnosis revealed a Lisfranc injury — or a ligament tear.

“Certainly, we are disappointed for Chet, especially given the excitement he had about getting on the floor with his teammates this season. We know Chet has a long career ahead of him within our organization and the Oklahoma City community.” — Thunder GM Sam Presti

The injury — which occurred two minutes into a pro-am game — raised discussions about NBA players participating in offseason pickup games. Former NBA player Jamal Crawford, who hosted the event, canceled the game at halftime due to floor conditions. However, stars have participated in recreational games throughout league history. Holmgren’s injury could lead to more teams cracking down on offseason player activity.

Yahoo! Sports: What Chet Holmgren’s Injury Means for the Thunder This Season

The Phillies found out they lost Zack Wheeler for two weeks, but Aaron Nola brought good news later in the evening. Nola tossed a complete-game shutout against the Reds (4-0) that included 11 strikeouts and five hits allowed. Philly has won four straight.

When talking about the 2022 US Open women’s field, there was one dominant storyline going into Thursday’s draw ceremony: Where would Serena Williams fall? Williams will open her 21st US Open against a player she’s never faced before. (USO)

The 2022 US Open men’s draw was revealed in full on Thursday, headlined by world No. 1 Daniil Medvedev and world No. 3 Rafael Nadal as the top two seeds. A constellation of rising stars will be in pursuit of a maiden Grand Slam title. (USO)

The 2022-23 UEFA Champions League group stage pairings are set with plenty of noteworthy reunions and high-octane matchups. Thursday’s draw revealed Bayern Munich and Inter in the group of death while Erling Haaland and Manchester City face off against Borussia Dortmund. (CBS Sports)

Do you think NBA players should be allowed to play in offseason pickup leagues?