Before the Labor Day barbecues and the first weekend of college football, there was some major news in both the NBA and NFL. Also, If you know a Knicks fan, give them a hug today. Once again, they missed out on a star player who was ‘supposed’ to end up in New York. 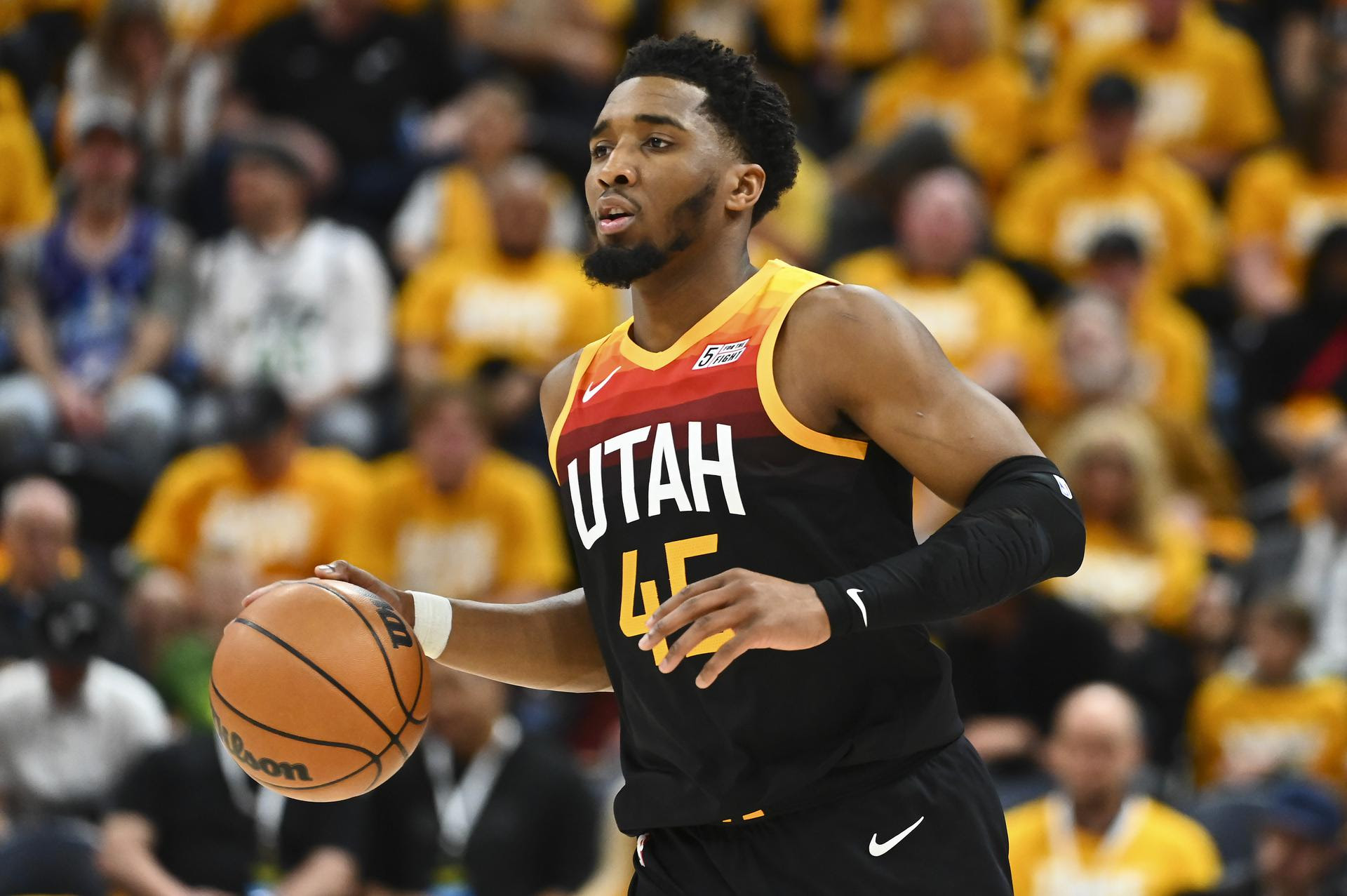 After long last, Donovan Mitchell has been traded! Once Rudy Gobert was moved at the end of June, it wasn’t a question of whether Mitchell was going to be moved but when. Due to the numerous reports that said the Knicks and the three-time All-Star had mutual interest, it was all but assumed that Utah and New York would eventually come to terms on a deal. But to everybody’s surprise, it was the Cavs who put together a package that Danny Ainge deemed worthy of parting ways with his young superstar.

What it Means for the Cavaliers

This is an absolutely brilliant move for the Cavs. Before their entire roster was derailed by injuries, Cleveland was firmly in the playoff picture last season. Without getting rid of any valuable pieces of their long term future, they have added an absolute scoring machine in Donovan Mitchell who should fit nicely next to Darius Garland. While both of these guards are certainly small and limited defensively, the lock down front court of Evan Mobley and Jarret Allen should more than make up for any deficiencies out on the perimeter. The Cavs may not be a serious contender just yet due to how young they are, but they will likely be scary good after another year or two of development.

A look at what Cavaliers fans can expect: Donovan Mitchell’s BEST Tomahawk Dunks

What it Means for the Jazz

It is officially time to start the fire sale in Utah. There is nothing more that Danny Ainge loves than acquiring draft capital, and you can expect plenty of that throughout this season as his team officially enters rebuild mode. Mike Conley Jr., Jordan Clarkson, Rudy Gay, and Bojan Bogdanovic can all contribute on a competitive team, and will all but certainly be moved for more picks and young players. The Utah Jazz will likely be the first place every team calls as they look to re-tool their roster and make a midseason trade. 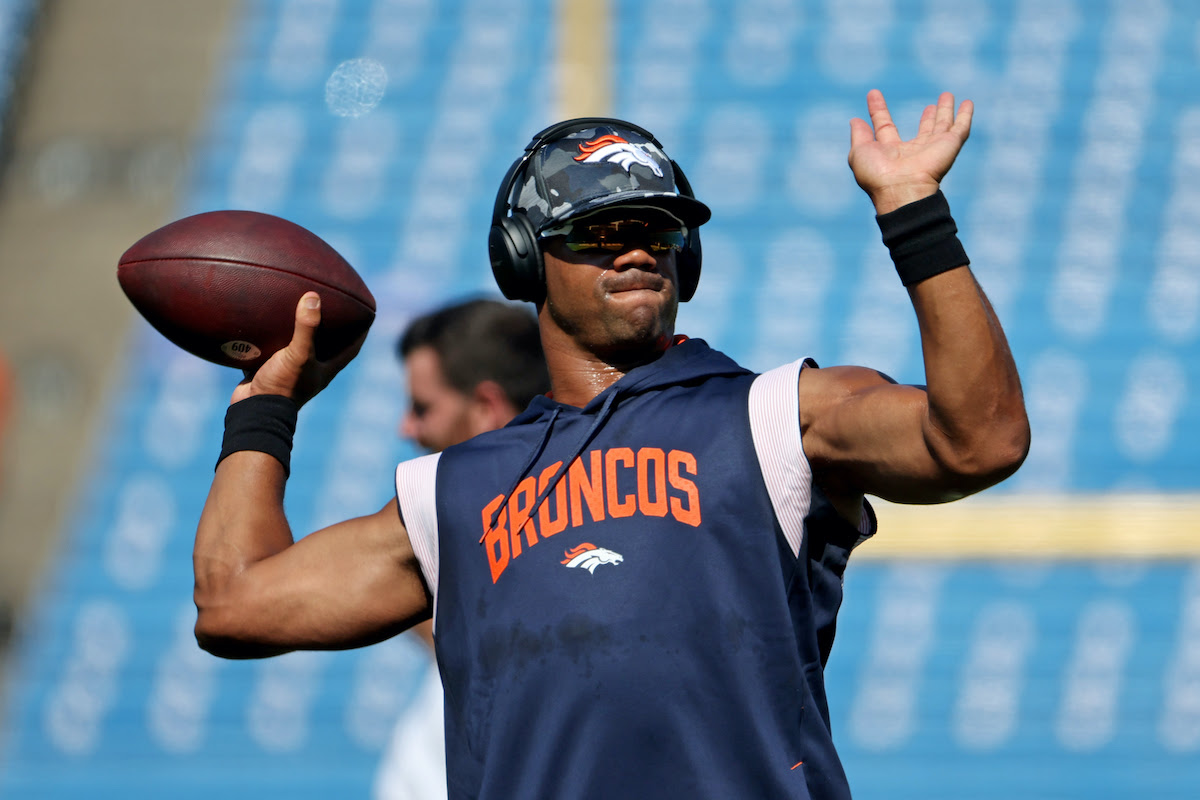 Back when the Broncos traded for Russell Wilson this past March, they publicly made it clear their goal was to lock up their new quarterback long-term. After a lengthy negotiation between both sides, the two have come to terms on a deal that keeps Wilson in Denver through 2028 (this contract extends his current contract with the Broncos), and includes $165 million guaranteed, which is the third highest contract in NFL history in terms of guaranteed money in NFL history.

What it Means for the Broncos

Ever since Peyton Manning retired after winning the Super Bowl with the Broncos back in 2016, Denver has been desperately searching for a long-term solution at quarterback. While Russell Wilson was under contract for this upcoming season and the next one, Denver didn’t make this trade with the intention of test driving Wilson and seeing what happens from there.

Wilson has already stated he doesn’t plan to retire for at least another ten years or so despite the fact that he’s 33 years old and will be in his 40s once this contract is complete. The Broncos couldn’t be more thrilled to finally have a true star quarterback to round out their roster. Broncos now hope Wilson will join John Elway and Peyton Manning as quarterbacks who can deliver a Super Bowl.

What it Means for the NFL and other Quarterbacks

This contract had broader ramifications for the NFL and players as many saw this contract as a bellwether on quarterback contracts and players generally. Deshaun Watson’s recent contract was fully guaranteed for five years and $230 million which led some observers believing that potentially more contracts would be fully guaranteed. Other quarterbacks who are negotiating to land lucrative contracts in the near future include Lamar Jackson, Joe Burrow, & Justin Herbert.

Williams Sisters Bounced in First Round 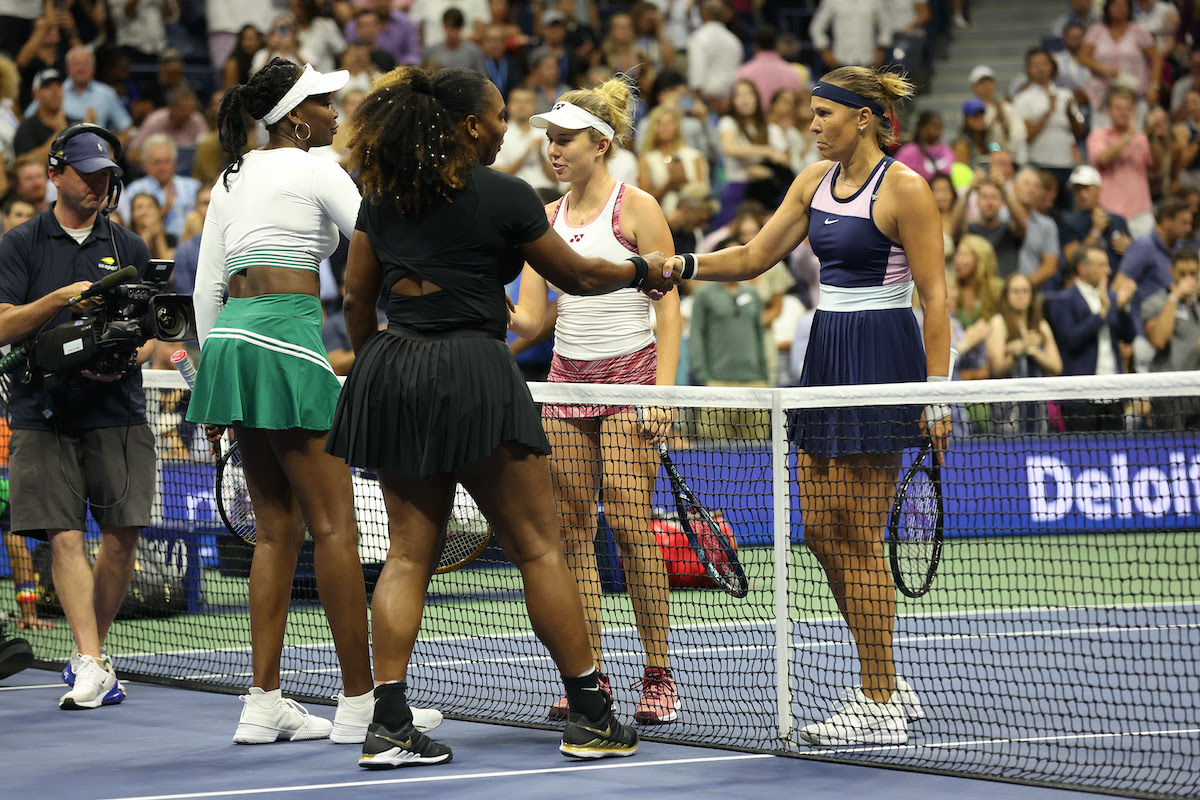 For the first time ever, a first-round doubles match was held at Arthur Ashe Stadium. The reason? The Williams sisters, Venus and Serena, were once again taking center stage under the bright lights of the US Open. Thousands of fans packed the stadium in hopes of watching the sisters revive what had made them formidable winners of 14 Grand Slam doubles titles.

Unfortunately, they fell short as Serena was not able to perform her winning twirl when she and Venus lost in straight sets against Lucie Hradecka and Linda Noskova of the Czech Republic. The Williams sisters looked to be in control towards the end of the first set as they were up 5-4 (with two set points), and again at 6-5. The sisters failed to convert both times and lost the set in a tiebreak (5-7) where they were up 5-3 at one point. In the second set, they were unable to change momentum and were down 0-3 before mounting a comeback to tie it up at 4-4. However, they would falter there as the Czech Republic pair took the remaining two games to close out the second set, 6-4.

Even with the loss last night, Serena is still alive at the US Open, as she prepares for the third round of the singles draw later tonight against Ajla Tomljanović (7:00 PM ET). Many say that the doubles loss could be a blessing in disguise if she continues to win in singles. Will the raucous night crowd spur her on and inspire her to summon the dominance of her glory days again? Like with all the greatest champions, you can never count them out. Besides, this GOAT said it best, “I’m Just Serena.”

CBS: Nick Kyrgios Complains About Marijuana Smell in the Crowd During Second-Round Match

Every Team’s Most Underappreciated Player

In a sport that has nine players on the field and dozens more on the bench, it’s easy for some unsung heroes to slip through the cracks. Find out the player on each team doesn’t get the credit they deserve. (MLB.com)

As we approach the first true weekend of college football, take a look at who the Yahoo writers think will win the Heisman, make the playoffs, and win the National Championship. (Yahoo!)