Two teams clinched division crowns last night and I’ve got a new batch of NFL Power Rankings. It’s the calm before the sports storm known as October. Short and sweet, but big things are coming… 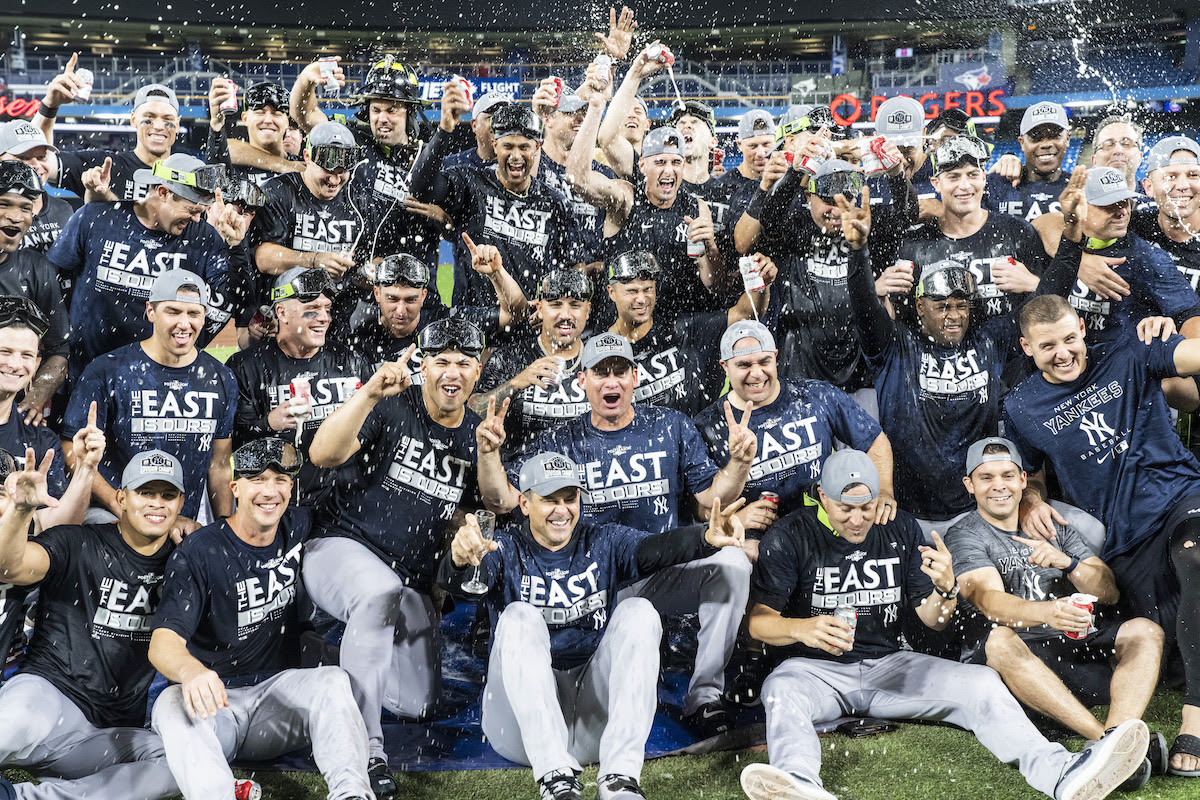 Aaron Judge’s 61st home run continues to be put on hold, but that didn’t stop the Yankees from clinching the AL East on Tuesday night. The St. Louis Cardinals joined them by wrapping up the NL Central, and two more divisional crowns have a head to rest on. The Yanks beat the Blue Jays (5-2) despite Toronto walking Judge four times. Hours later, the Cards used nine strikeouts from Miles Mikolas to beat the Brewers (6-2) and put a clamp on the division, and that means five of the six divisions have been clinched. The Mets and Braves — NL East — remained deadlocked at 97-58.

Acuna Jr. Smacks 2: Ronald Acuna Jr had a two-homer night with a pair of solo shots to lift the Braves over the Nationals (8-2) and into a tie with the Mets for the NL East lead.

Altuve’s Big Night: Jose Altuve went 3-for-4 with two home runs and two RBIs in the Astros’ 10-2 blowout over the Diamondbacks. Houston (102-53) has won three in a row. 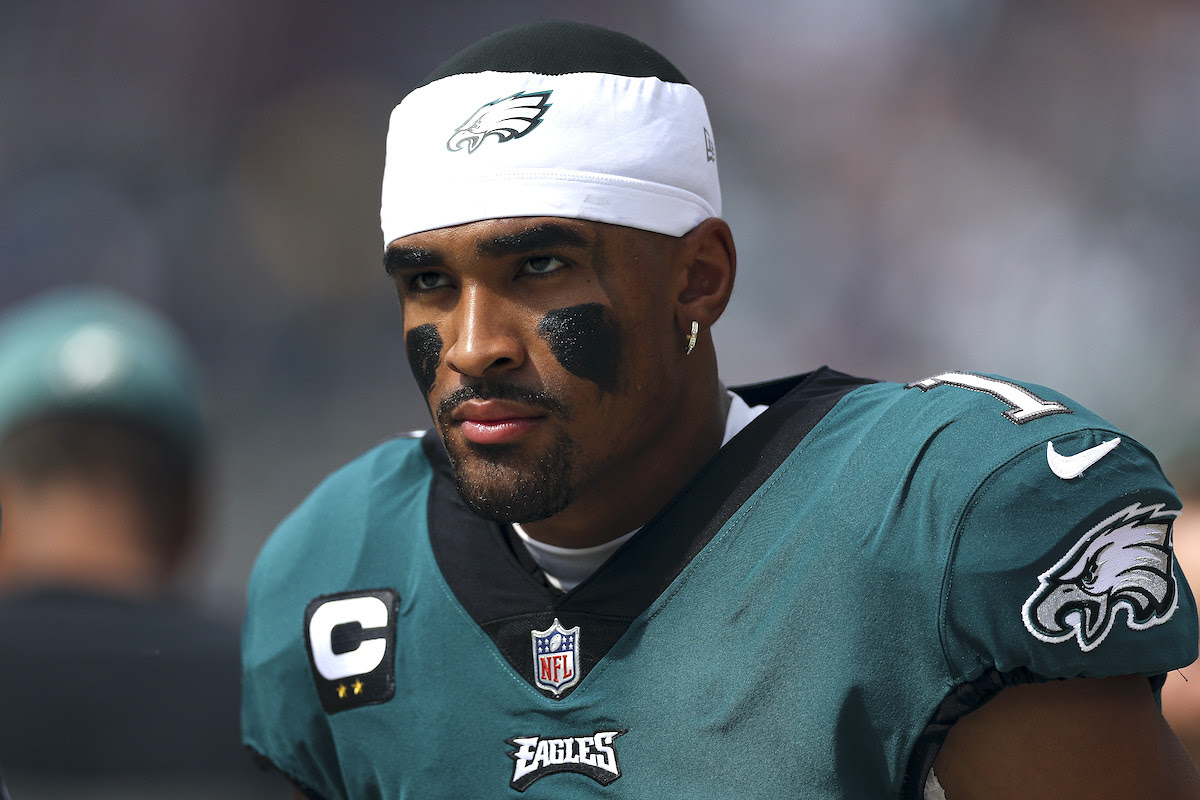 It’s Wednesday, and another calm before the storm that will be Week 4. The NFL’s early-season shuffle is a wild game of still understanding who’s who. One thing we know for sure? The Eagles and Dolphins are the last two undefeated teams. Only two teams remain winless, too. That means 28 teams are either 2-1 or 1-2, which leaves much for debate in this week’s NFL Power Rankings. Let’s give it a go.

The U.S. Men’s National Team was held scoreless for the second straight match on Tuesday in a World Cup tune-up against Saudi Arabia. The U.S. fired just two attempts on goal. Gregg Berhalter’s squad hasn’t won a game since June 10.

Points in bunches! The Team USA women’s basketball team put on a show yesterday in Australia when they broke the FIBA World Cup record with 145 points in a runaway win over South Korea (145-69). Brionna Jones (24) and A’ja Wilson (20) led the way.

If you’ve been a bit underwhelmed by the options available to you on the waiver wire so far this season, you aren’t alone. But that could change in a big way in Week 4. Here are the top waiver wire targets for this weekend. (CBS Sports)

The Flaws of World Cup Favorites

At this point, it’s easier to list which national teams are not in the middle of some kind of pre-World Cup crisis. Forget the USMNT’s forgettable loss to Japan; after all, the majority of the tournament favorites all seem to be experiencing their own kinds of meltdowns. (ESPN+)

Let’s reset the points! We’ll keep track of our season-long leaderboard as the year rolls on, but you can join the fun at any time for a shot at weekly prizes. Week 4 picks can be made until Sunday.