Happy September sports fans! The next 30 days will feature the return of the NFL and college football, the most electric Grand Slam in tennis, WNBA playoffs, and the MLB playoff push. Ready to go? 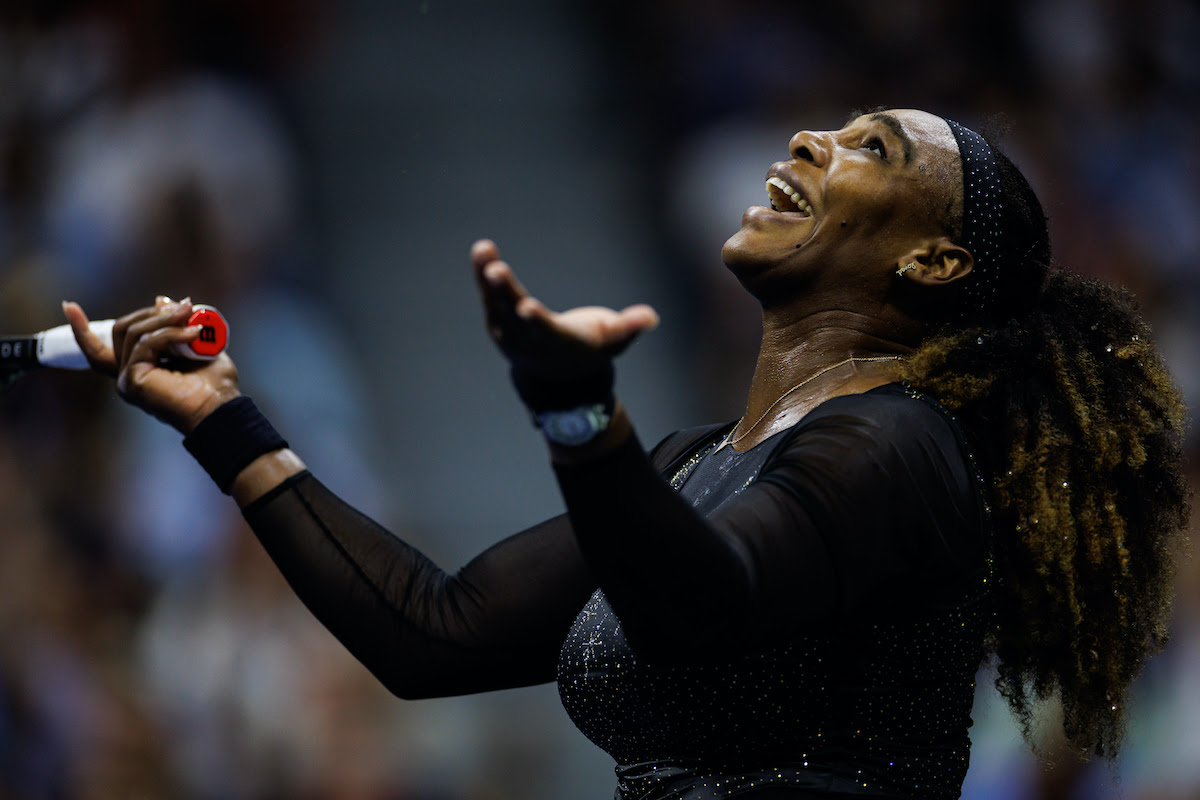 Serena Williams Pulls off Huge Upset to Advance to Third Round

Serena Williams entered the second round of the US Open in unfamiliar territory- as a major underdog. She was listed as a +200 dog in her matchup against #2 seed Anett Kontaveit, her longest odds in 15 years. What oddsmakers didn’t take into account was the heart of a champion.

With her career on the line, Serena Williams delivered a vintage performance to take down the heavily favored Kontaveit in thrilling fashion. The first set was extremely competitive and resulted in Serena winning after a lengthy tiebreaker. However, Anett settled down after this and dominated the second set, winning 6-2. It looked like the 40-year-old may have been running out of gas, but she turned it on when it mattered most and answered by winning the third and final set 6-2 to claim the unlikely victory.

The New York crowd was simply incredible, roaring in support of Serena at every opportunity possible. You really could tell who won each point just by listening to the fans’ reactions.  Serena showing she can clearly still compete at the highest level in addition to the incredible environment of the US Open makes her upcoming match against Ajla Tomljanovic must-see TV.

ESPN: Serena Williams Works Magic Again at US Open, Upsets No. 2 Seed Anett Kontaveit in Round 2

Yahoo!: Andy Murray reveals he hasn’t felt as good in years after securing third round spot 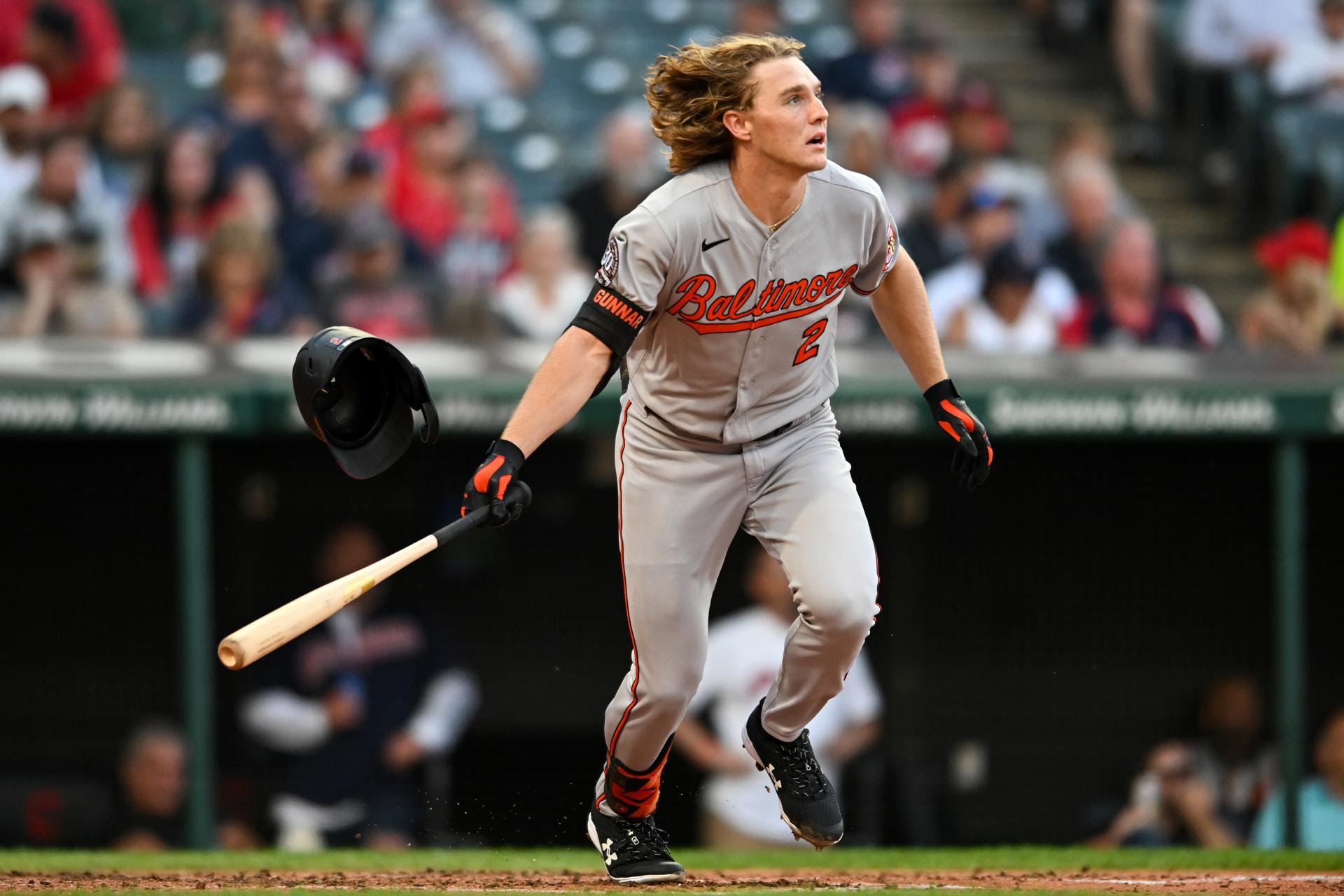 Welcome to the show! Gunnar Henderson, widely seen as the top prospect in baseball, made his debut in the big leagues last night to help the Orioles make a push for the playoffs. In just his second at-bat, he launched a 429-foot home run to announce his formally announce his arrival in the big leagues. Henderson went 2-4 overall and helped lead Baltimore to a 4-0 victory over the Guardians to improve to 68-61 on the season.

Seemingly overnight, the Orioles have become one of the most exciting young teams in baseball. Adley Rutschman was called up on June 21st and immediately made an impact, establishing himself as one of the best catchers in all of baseball. Combine that with an improved defense, a great bullpen, and an underperforming Blue Jays team, the O’s find themselves only 2 games back of the final Wild Card spot.

Last year, the Orioles won just 52 games and were the bottom feeders of the MLB. This year, they now have two of the most exciting prospects in baseball, and their future looks as bright as ever. Definitely keep your eye on them throughout this last month of the season.

SI: How the Orioles Became the Most Unlikely Playoff Contender in MLB History

The Favorites Bounce Back 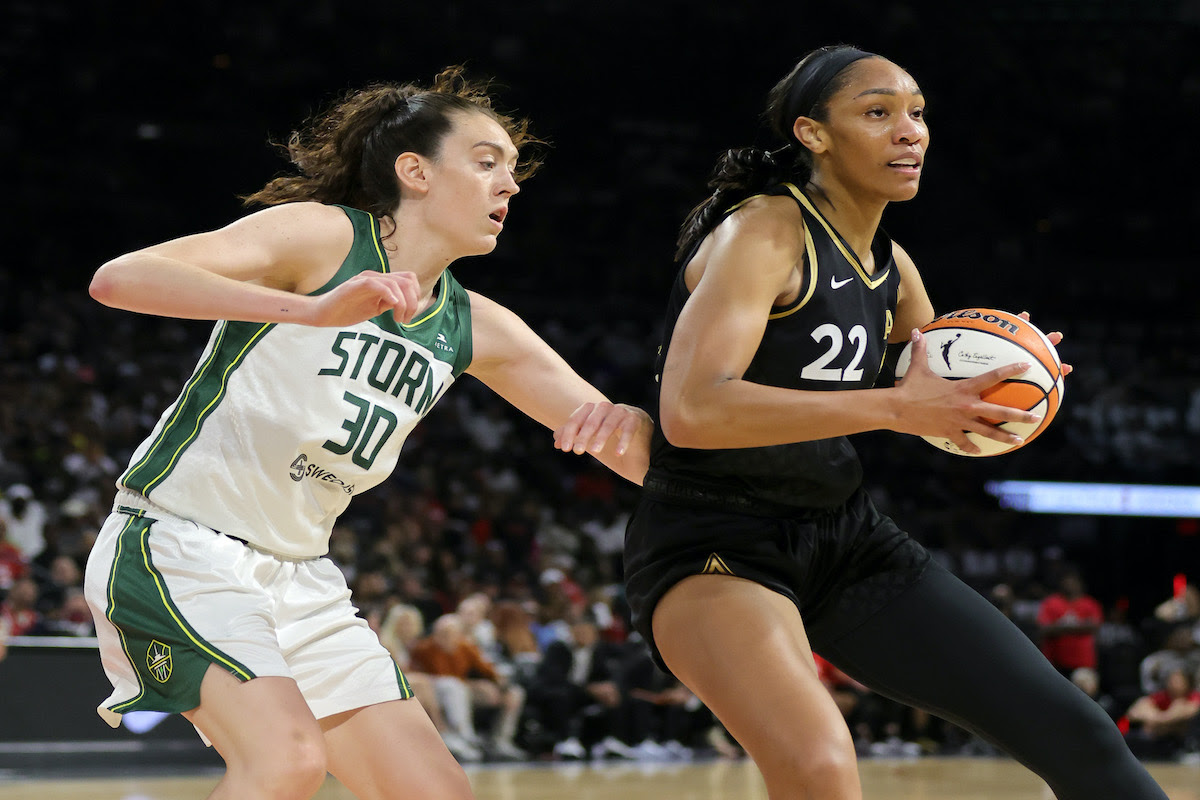 The #1 and #2 seeds responded to game 1 losses on their home court with game 2 victories before going on the road. While the Storm didn’t win on Wednesday, I still like their chances to pull off an upset, as long as Breanna Stewart can get some damn help on the offensive end.

The Sky bounced back in a big way after their game 1 defeat and reminded everybody why they’re the defending champs with an assertive victory over the Sun. While the final score was in single digits, Chicago was in control of this game from the tip until the final buzzer. They responded well to Connecticut’s physicality that overwhelmed them in game one, and all five Sky starters reached double-figures scoring.

The MVP candidates came to play last night, as both A’ja Wilson and Breanna Stewart went for 30-plus in game 2. However, it was the supporting cast of Las Vegas that was the key to their victory, particularly Chelsea Gray, who contributed 19 points and 7 assists. Her ability to bail the Aces out of bad possessions by creating her own shot and knocking down contested looks was absolutely huge, and something the Storm will definitely need going forward.

Catch of the year!? Justin Turner hit a shot to dead center that looked like it had a good chance of going over the fence, but Brandon Nimmo bounced his entire body off the wall to make the incredible leaping catch to rob a home run.

The NBA’s Most Overrated Players of the Last 10 Years

While you may not agree with who is on the list, this article makes the case that some highly regarded are players around the league may have had a reputation better than they truly were, even during their best years. (Bleacher Report)

One of the biggest acquisitions for the LIV was their recent signing of Cameron Smith, who is currently the defending champion of the Open and the Player’s Championship. When asked about his reason for jumping ship, Smith said that he felt that LIV is ‘the future of golf’ (Golf Channel)

2022 NFL Season Award Predictions: Who Wins MVP, Defensive Player of the Year, Rookie of the Year?

As the NFL season quickly approaches, it’s prediction time. 25 analysts from NFL.com were polled to predict who they think will win the seven biggest awards for this upcoming season. (NFL.com)

Now that Serena Williams has established herself as a true force in this tournament after taking down the two seed, would you consider her the favorite to win the US Open?  – Matthew Cahill