Fall really knows how to treat the fans. The MLB Divisional Series started with a bang. The NHL is officially back. Football and soccer are in the limelight and basketball returns in less than a week. The sports equinox is coming. Hope you’re ready… 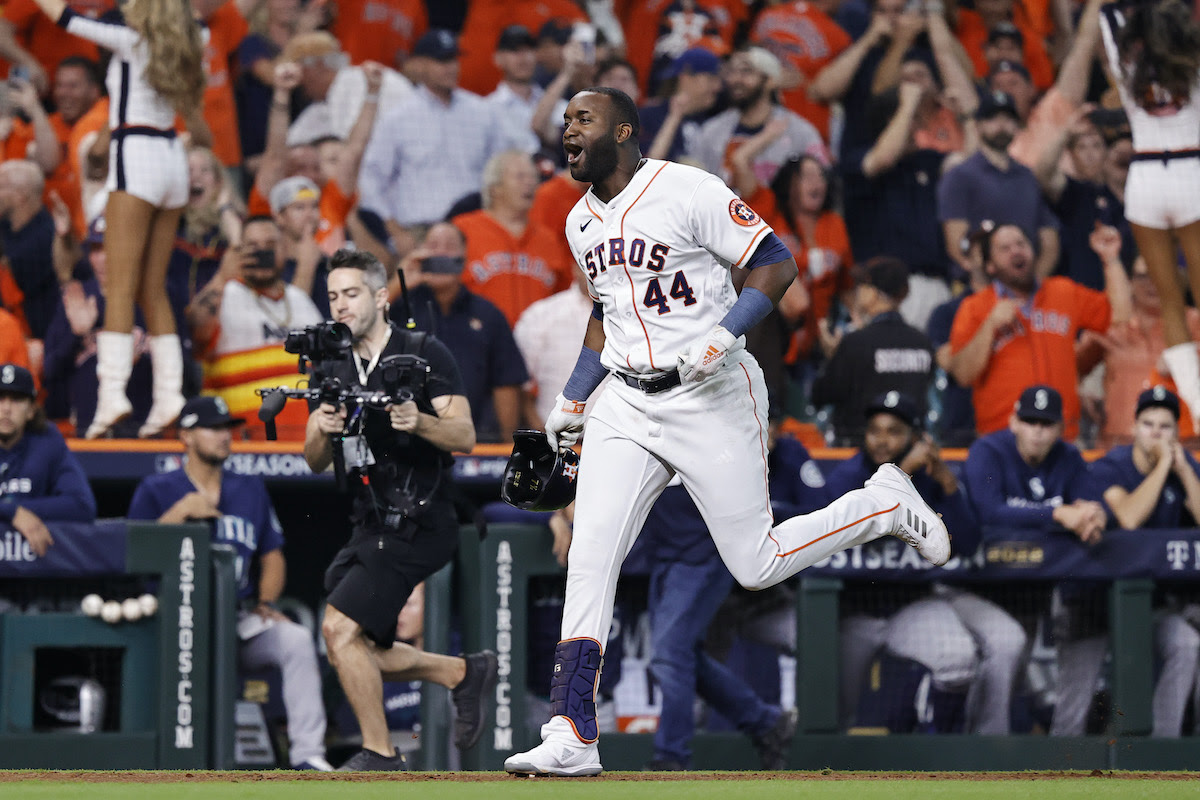 Four Game 1s decided by seven total runs? The Phillies win again? A walk-off comeback?  Pump some October into my veins and sign me up for the LDS. It’s about to get crazy. Tuesday night handed out all four Divisional Series Game 1s, and you missed a moment of madness if you blinked. The Yankees and Dodgers handled business while the Phillies stole Game 1, but Yordan Alvarez and the Astros had the last laugh via Yordan Alvarez’s walk-off homer in Houston. Let’s rewind a wild night of baseball.

The feel-good Mariners got off to a hot start last night in Houston with an early message for Justin Verlander. Julio Rodriguez and Ty France were teeing off. Seattle hung six runs on JV before taking a 7-3 lead into the 8th inning. That’s when Houston hit another gear. Alex Bregman crushed a two-run homer to close the gap. In the 9th, it was the man of the night with a city holding its breath. Trailing 7-5 with two on and two out in the bottom of the 9th, Yordan Alvarez sent an 0-1 pitch to the upper deck for a three-run walk-off blast. Air Yordan! Alvarez finished the night 3-for-5 with 5 RBIs and a moment he’ll never forget. The Astros’ win probability jumped from 9% to 100% with one swing — the largest single-play escalation in win probability in MLB playoff history. HOU Leads Series (1-0)

The Yankees got it done in the Bronx behind a masterpiece from Gerrit Cole. The star pitcher threw eight strikeouts over six-plus innings with just four hits and one blemish — a home run by Steven Kwan in the third inning. New York trailed 1-0 after Kwan’s blast, but the Yankees didn’t blink. They answered with a run of their own in the bottom of the third before adding three more in the fifth and sixth. Giancarlo Stanton and Aaron Judge were held hitless, but it didn’t matter thanks to Cole’s electric outing. NYY Leads Series (1-0)

The red-hot Phillies are still scorching after taking Game 1 on the road in Atlanta against the defending champs. Philly got a 3-for-3 night from Bryce Harper and a power performance from Nick Castellanos (3-for-5, 3 RBIs) to rock Braves pitcher Max Fried (3 IP, 8 H, 6 R) and tally a 7-3 lead heading into the sixth inning. Atlanta got a three-run shot from Matt Olson off Zack Eflin in the 9th to make things interesting, but Eflin ultimately got the save. Philly is 3-0 in the postseason. PHI Leads Series (1-0)

The nightcap out west was void of too much drama as the Dodgers grabbed a 5-0 lead early off the bats of Trea Turner and Will Smith. Padres pitcher Mike Clevinger didn’t last past the third inning. Meanwhile, Dodgers ace Julio Urias tossed four innings of shutout ball before a three-run fifth inning that ended his night. But that was where the scoring stopped for San Diego. The Dodgers are off to a good start as the No. 1 overall seed, and Clayton Kershaw gets the ball in Game 2. LAD Leads Series (1-0) 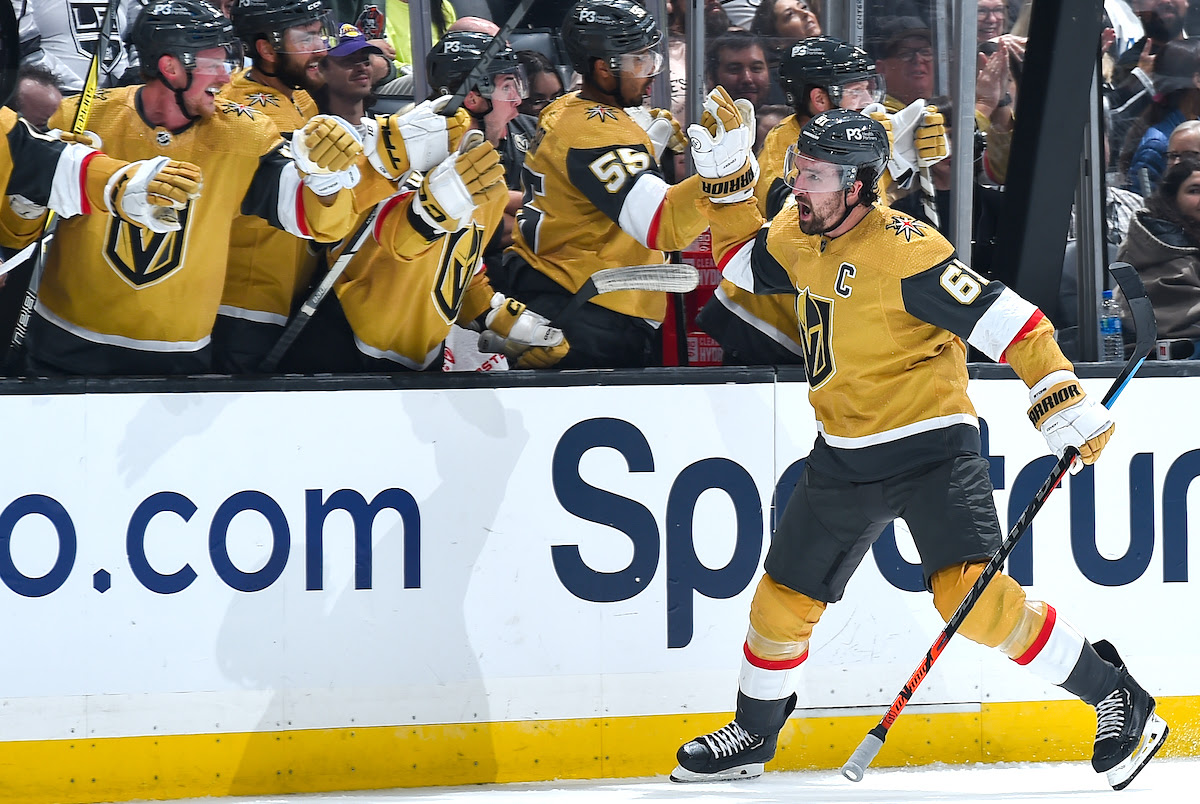 The 2022-23 NHL season officially dropped the puck on Tuesday night, and it didn’t take long for a little on-ice drama. The Rangers topped the Lightning (3-1) thanks to a two-goal night from Mika Zibanejad. In the nightcap, the Golden Knights and Kings went into the third period tied at 1-1 before a goal-scoring outburst. With the game tied 3-3 and the clock winding down, Las Vegas winger Mark Stone scored the winner with 26 seconds left to give coach Bruce Cassidy a victory in his coaching debut. It was only Night 1, but hockey is officially back. 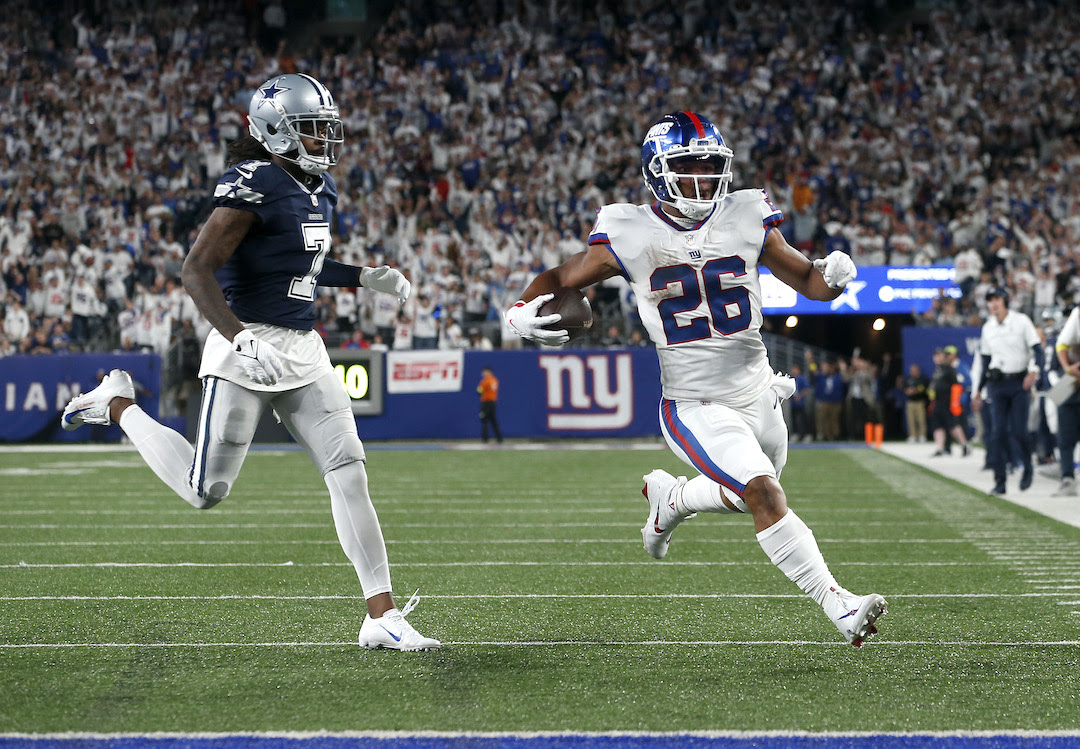 This week’s NFL Power Rankings feature the same three teams at the top, but a major shift in Week 5 separated the pack. At the moment, I’ve got two teams who are head-and-shoulders above the league, but that could change in an instant given the Week 6 matchups. Four of this Sunday’s games feature eight different teams in our top 10, including the top AFC and NFC teams going head-to-head (Eagles-Cowboys, Bills-Chiefs, Ravens-Giants, and Vikings-Dolphins). Get ready to see the best of the NFL test each other’s strengths. Here’s a look at our rankings after five weeks. 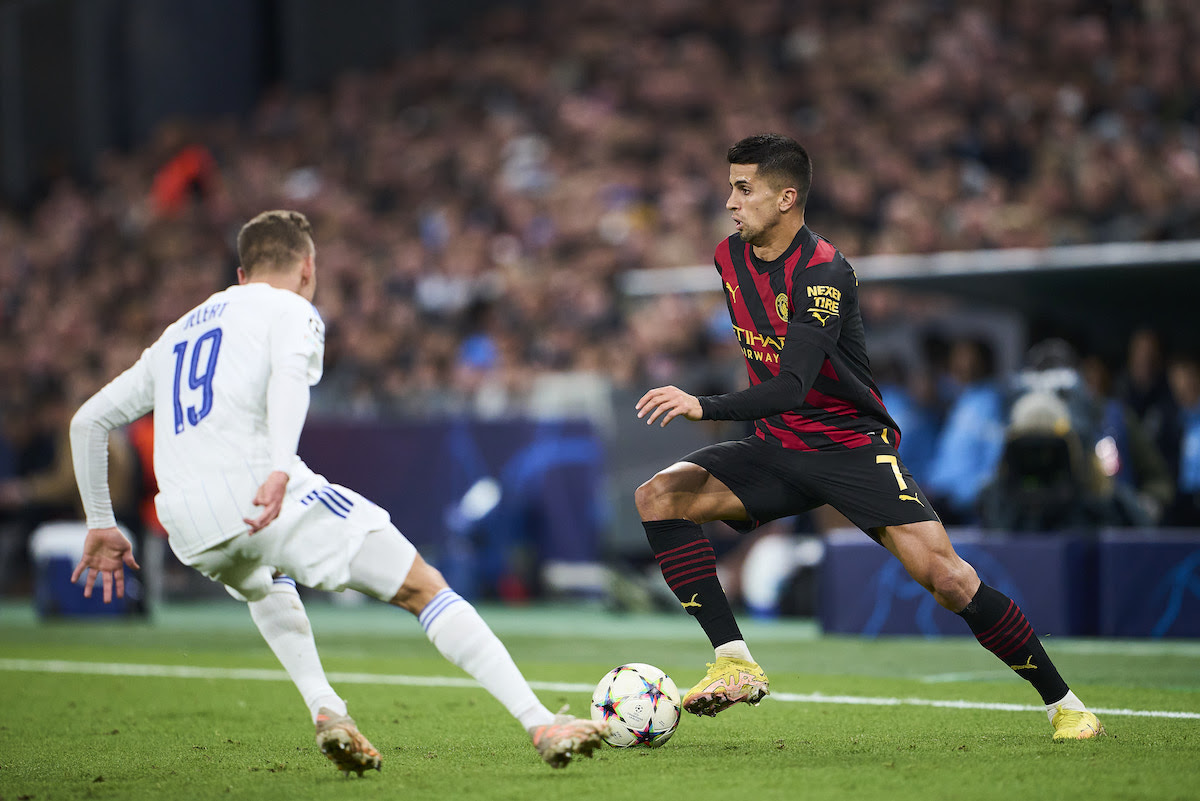 Tuesday in the UEFA Champions League was downright uneventful, and I say that as an avid soccer fan. Five draws headlined the day, including a scoreless match dominated by VAR (video assistant referee) between Manchester City and Copenhagen. But for City, a draw was all they needed to punch their ticket to the knockout stage. Only three teams were winners on Tuesday, including Chelsea, RB Leipzig and a shocking upset from Maccabi Haifa over Juventus. More matches are needed to fill out the Round of 16, but Man. City hold the first ticket.

BBC: 10-Man Manchester City Qualify for Round of 16 Despite Scoreless Draw at Copenhagen

The Georgia Bulldogs are your college football national champions, but they’re no longer the favorites to win it all at the end of this season. After six weeks of the season, Ohio State has catapulted Georgia as the new College Football Playoff favorite. (FOX Sports)

The 2022-23 season is quickly approaching and our betting experts have got you covered. Over the next two weeks, we are taking a look at how to approach some of the top teams in the league and giving out some future best bets before the season tips off. (ESPN)