Between another rain-out in New York and another low-scoring primetime football game, the weekend hangover was noticeable. Lucky for us, we’ll get a double dose of MLB Playoffs today before the NBA tips off the 2022-23 season. The ‘Sports Equinox’ (all 4 American pro sports leagues on the same day) is near…

Congratulations to our Week 6 winner, Marcus H.! Marcus went 11-2 in a week full of upsets. Be sure to check your personal email today to claim your prize. We’re resetting the points again for Week 7. Haven’t been playing? No sweat. Join anytime.

Back in Charge ️ 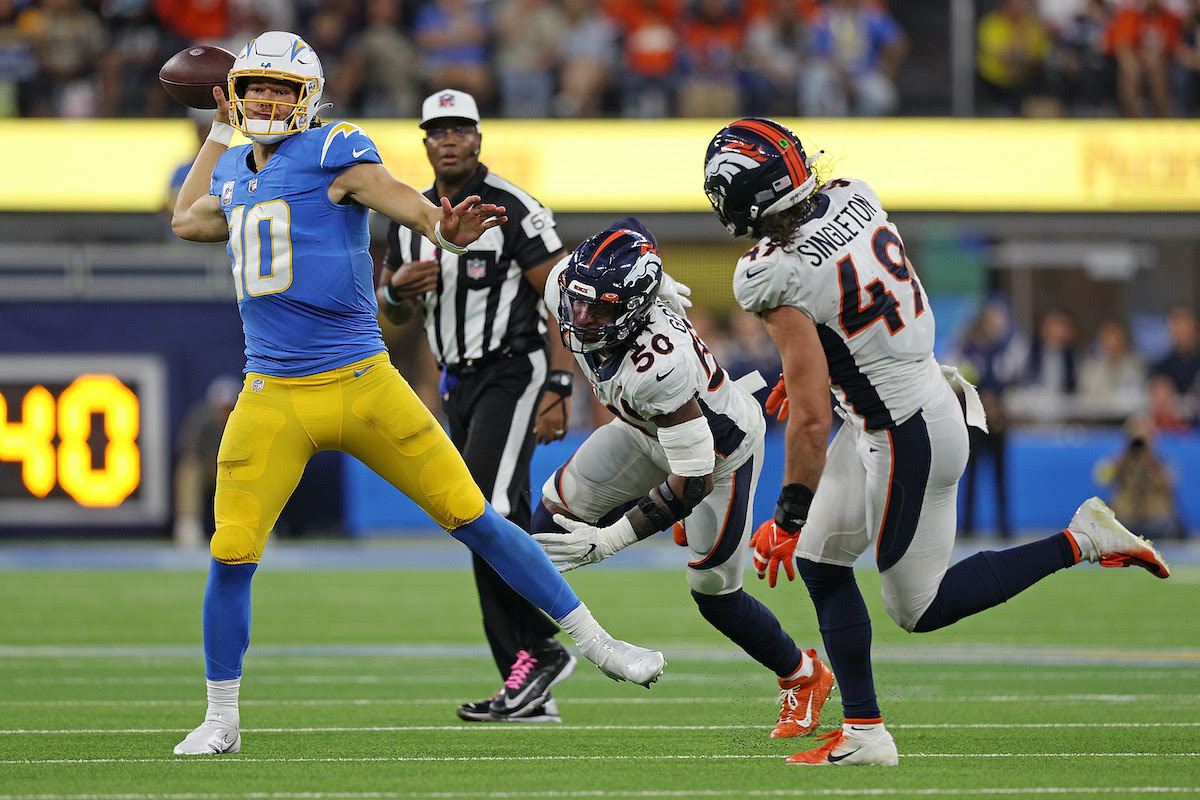 The L.A. Chargers and Denver Broncos met for another low-scoring primetime showdown on Monday Night Football. The AFC West rivalry full of field goals needed overtime before muffed punt by Broncos returner Montrell Washington set up the walk-off field goal by Chargers kicker Dustin Hopkins. The result was a third straight win for the Chargers and a third straight loss for the Broncos. It’s officially panic time for Russell Wilson and the Broncos, and back to believing for Justin Herbert and the Chargers.

NFL: What We Learned From Broncos-Chargers on Monday Night Football 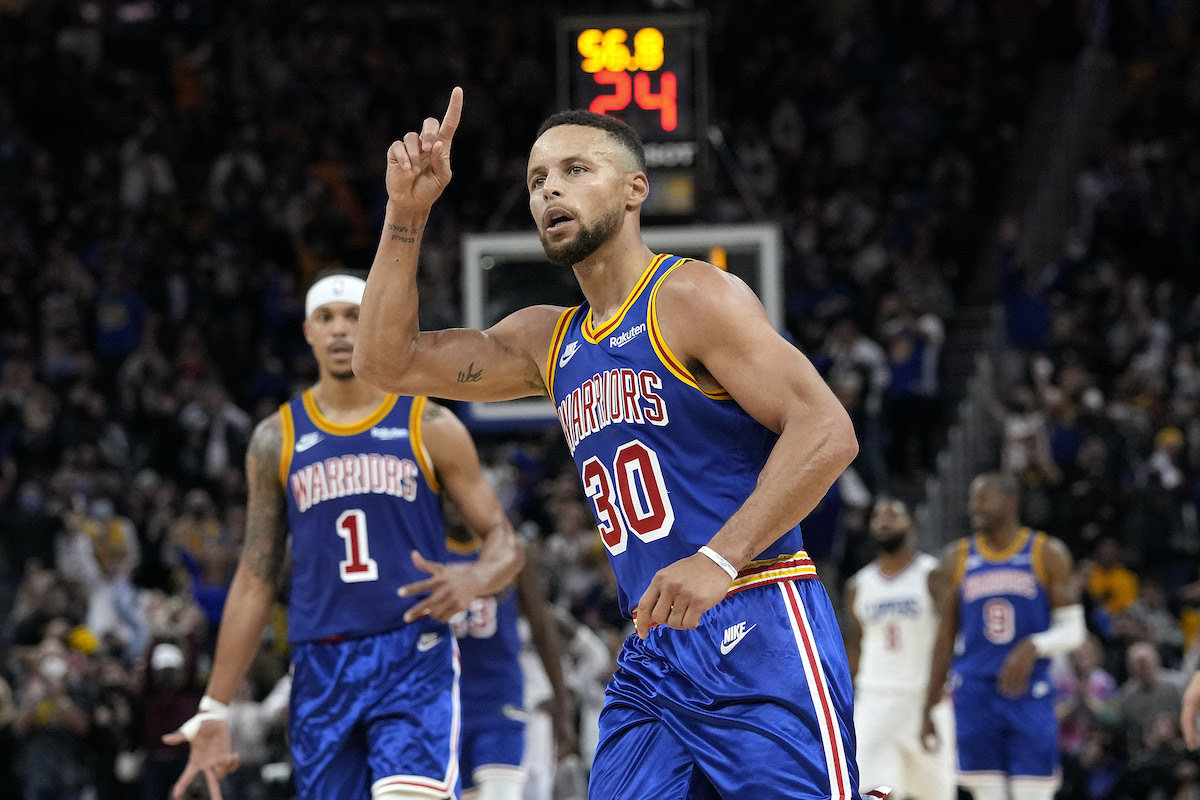 The NBA season kicks off tonight, and The Sportsletter team is more than ready for things to get started. Before action tips off later tonight with a doubleheader on TNT, here are our preseason power rankings. Let’s tip off another 82-game marathon.

Turning 2 in the Bronx 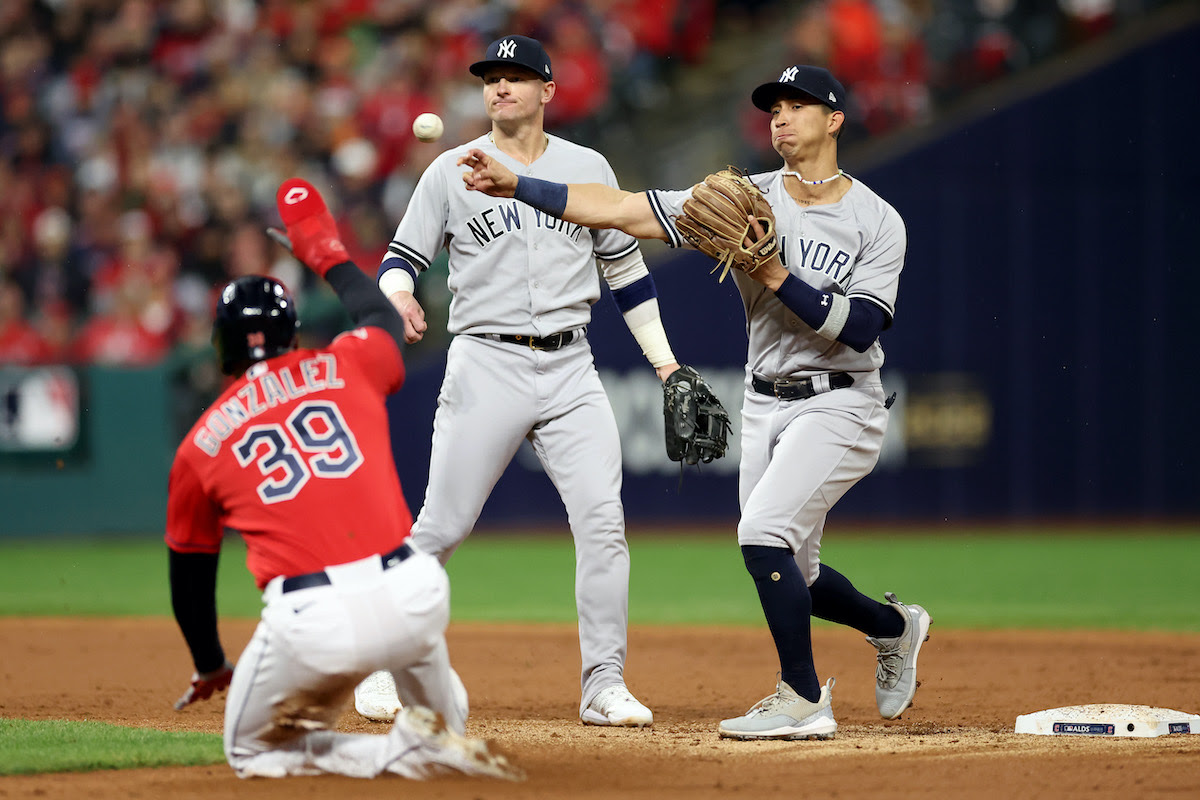 There was no baseball played on Monday night, but another rain delay in New York sets the stage for a super Tuesday in the MLB Playoffs. The Yankees and Guardians will try again with a Game 5 winner-take-all showdown this afternoon before the Padres and Phillies toss the first pitch in Game 1 of the NLCS. The weather looks clear in New York. It’s Nestor Cortes (Yankees) taking the mound against Aaron Civale (Guardians), although Cleveland hasn’t officially named Civale the starter. Out in San Diego, the Padres are starting Yu Darvish, who’s 2-0 with 11 Ks in the postseason, and the Phillies will hand the ball to Zack Wheeler. The Astros are sitting back and getting additional rest for the pitching staff. We’re about to find out who rounds out the final four in the hunt for October.

MLB: For the First Time in MLB History, Playoff Rounds Will Overlap

North Carolina surprised just about everyone last year when a talented team led by first-year coach Hubert Davis parlayed a No. 8 seed in the men’s NCAA tournament into a run to the national title game. They won’t be sneaking up on anyone this year. (Sports Illustrated)

The Future of the USWNT

As veteran leaders like Alex Morgan and Megan Rapinoe get older and contemplate retirement, the USWNT needs the next generation of budding stars to be primed for the global spotlight. The next World Cup is only nine months away. (FOX Sports)

The NFC is in utter chaos through six weeks, as the teams many of us expected to be heavily favored as title contenders are flailing through rough stretches. The Bucs, Packers, 49ers, and Rams are all struggling. (ESPN+)