Major League Baseball’s regular season came to a close on Wednesday with every team in action for game 162. The league takes today off before the best-of-three Wild Card round begins on Friday. To tie a bow on the 2022 season — one that began with CBA question marks and a delayed start — let’s analyze the playoff field and hand out some awards. 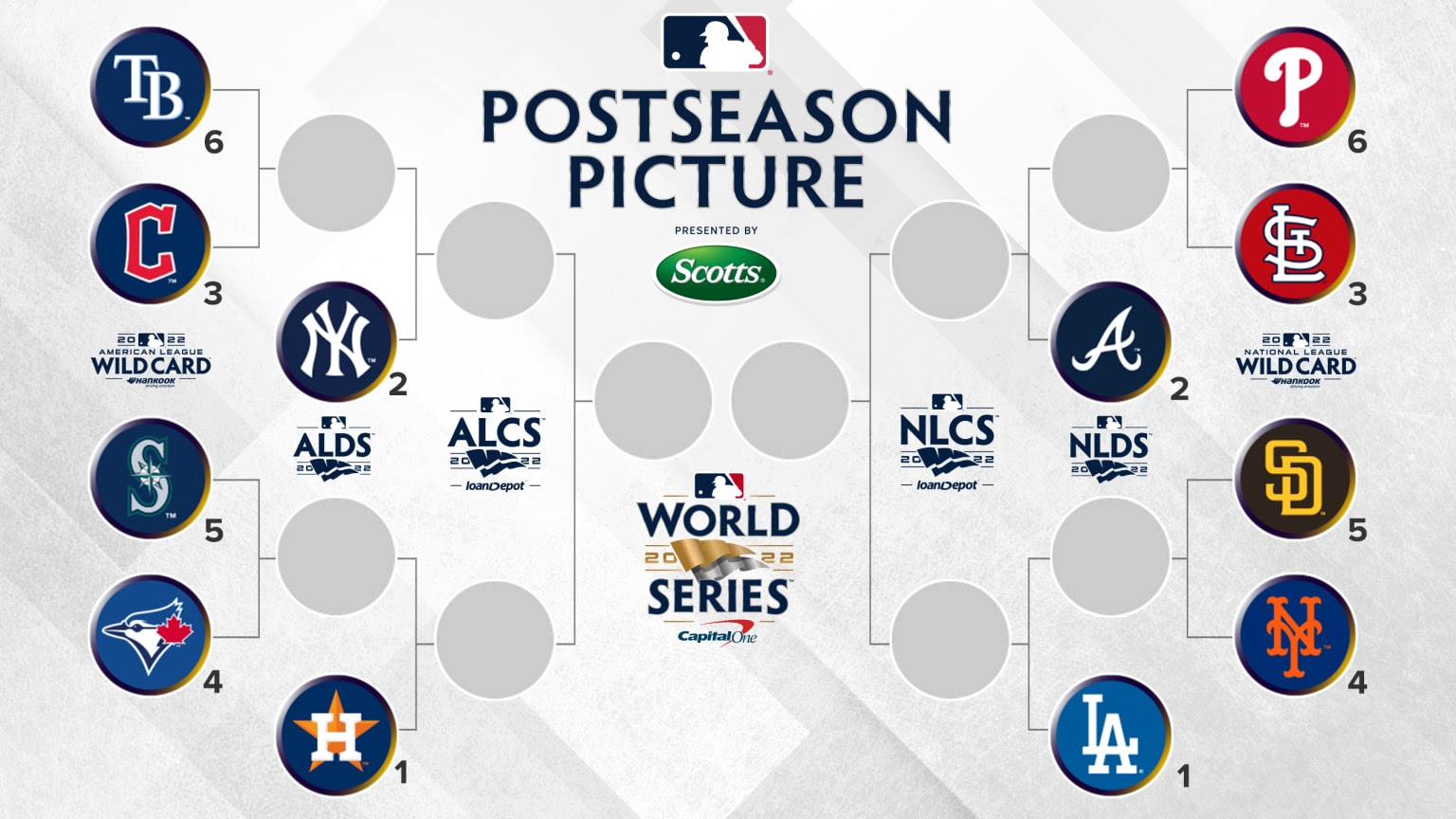 MLB Playoff Picture Sets the Path to the 2022 World Series

The MLB’s 162-game regular season has come to a close. The playoffs are set, and we now know the path for each team to the 2022 World Series. It’s a different look than we might’ve thought earlier in the season. The Yankees and Mets were head-and-shoulders above the league in the first half of the year, but the Dodgers and Astros won the second half. The Braves and Guardians made late pushes as well. And now, it’s time to swing away on the greatest month in baseball — October is here.

Hottest Teams: Believe it or not, the top teams in the bracket aren’t exactly scorching hot heading into the playoffs. While the Dodgers and Astros haven’t fallen off down the stretch, four other teams have picked up steam entering the postseason. The Braves — who captured the NL East crown this week — won seven out of eight before this week. Three AL teams also caught fire recently with the Blue Jays, Guardians and Mariners are all riding win streaks.

Coldest Teams: The Mets and Cardinals were struggling as the calendar turned to October, but New York reeled off three straight this week to right the ship. The Phillies also eeked by the Brewers to reach the postseason despite losing their last two games. But no team is colder than the Rays who are 2-8 in their last ten games and losers of five straight.

ESPN: Here’s Why This Could Be the Greatest MLB Postseason Ever

FOX Sports: One Thing That Could Make or Break Each Team’s Postseason

Yahoo! Sports: MLB Playoff Power Rankings: Who are the Most Dangerous Teams on Path to the World Series? 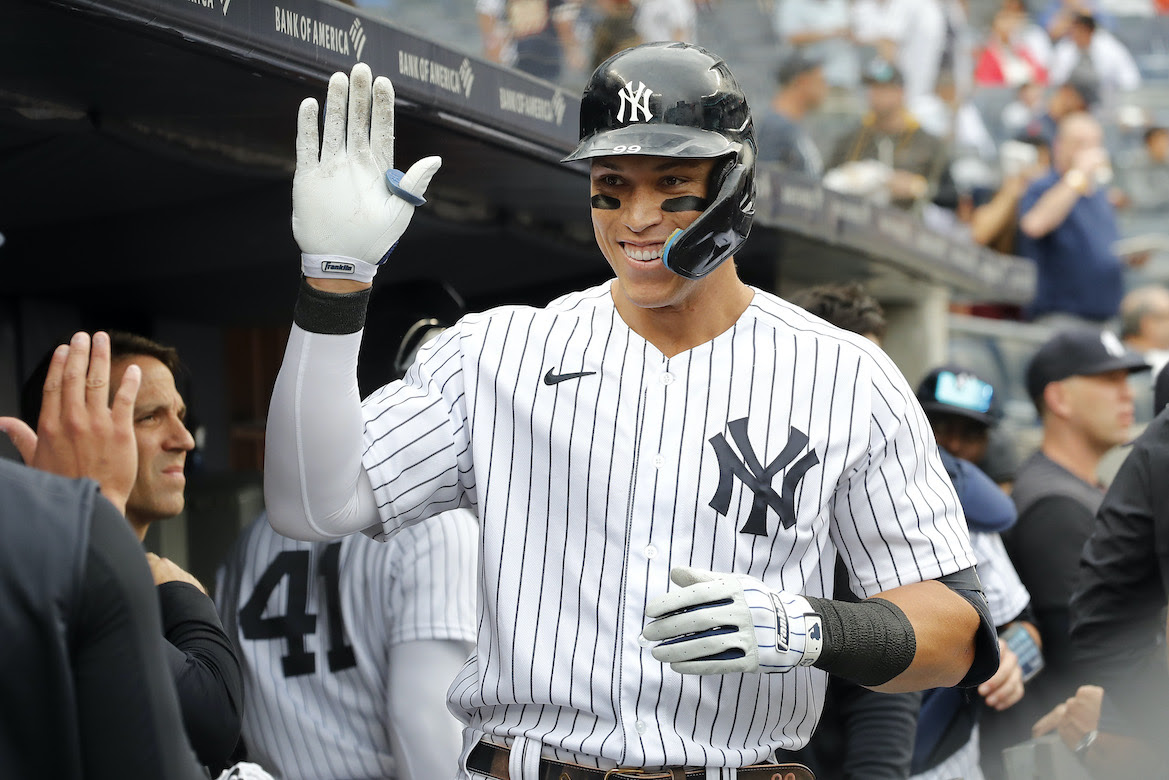 The MLB playoff picture is crystal clear, but one more day of regular-season games has yet to be played. While we watch today’s action to keep an eye on the jockeying for Wild Card seeding, we’re taking a pause to give our thoughts on the MLB awards. The league hardware is determined by regular-season play, but the awards won’t be announced until after the playoffs in November. Here’s who we think is running away with the MVP, Cy Young and more.

AL Rookie of the Year

NL Rookie of the Year

AL Manager of the Year

NL Manager of the Year

Haaland Does It Again 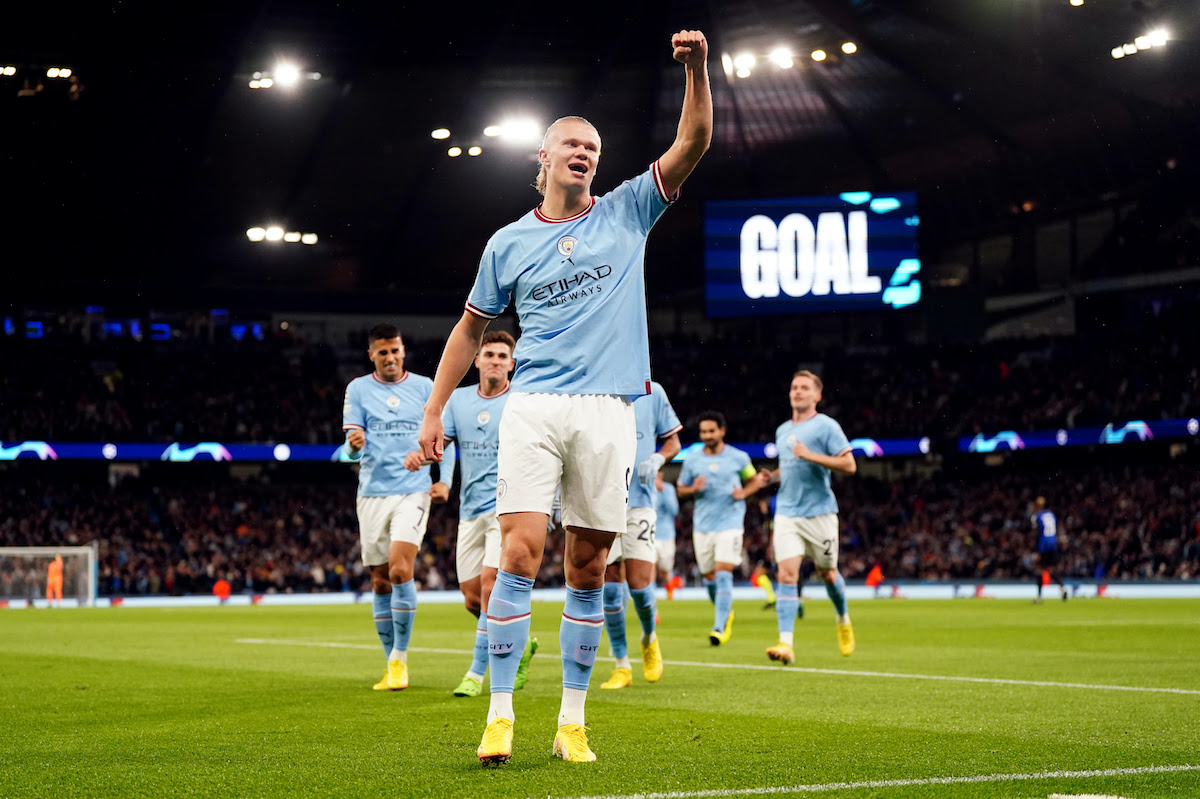 If Manchester City wasn’t Europe’s most notable juggernaut before, they are now. After acquiring Erling Haaland over the summer, the Norwegian superstar striker has done nothing but pour in goals for City at a record-setting clip. Haaland netted two goals to open the scoring Wednesday in City’s 5-0 thrashing of Coppenhagen. That gave him a whopping 19 goals in his 12 matches with City this season. He has 14 goals, including three hat tricks, in Premier League play, and now five strikes into the net in three Champions League appearances. Since signing Haaland, City is 10-2-0.

BBC Sport: Erling Haaland’s Records — And the Ones He Could Break at Man. City

CFB Week 6 By the Numbers

Week 6 in College Football features a stacked lineup of big games, from the Red River Showdown to ranked battles across the country. FOX Sports gives a snapshot (by the numbers) for every notable matchup on Saturday. (FOX Sports)

Inside Judge’s Pursuit of HR History

The Yankees’ slugger was under pressure all season, but chasing Roger Maris had nothing to do with it. A contract year, desires for a World Series run and much more? Aaron Judge’s historic season was about more than home runs. (Sports Illustrated)

Could second-year players, such as Cade Cunningham, Jalen Green, and Josh Giddey, build off impressive rookie campaigns to take the next step? What about Tyrese Haliburton or Zion Williamson? (ESPN)