If you watched Thursday Night Football, I’m sorry you lost a night of your life. One of the ugliest games of the NFL season featured seven field goals, four turnovers, and zero touchdowns. You’re up baseball. Save us all. It’s Wild Card Weekend, so let’s get wild. 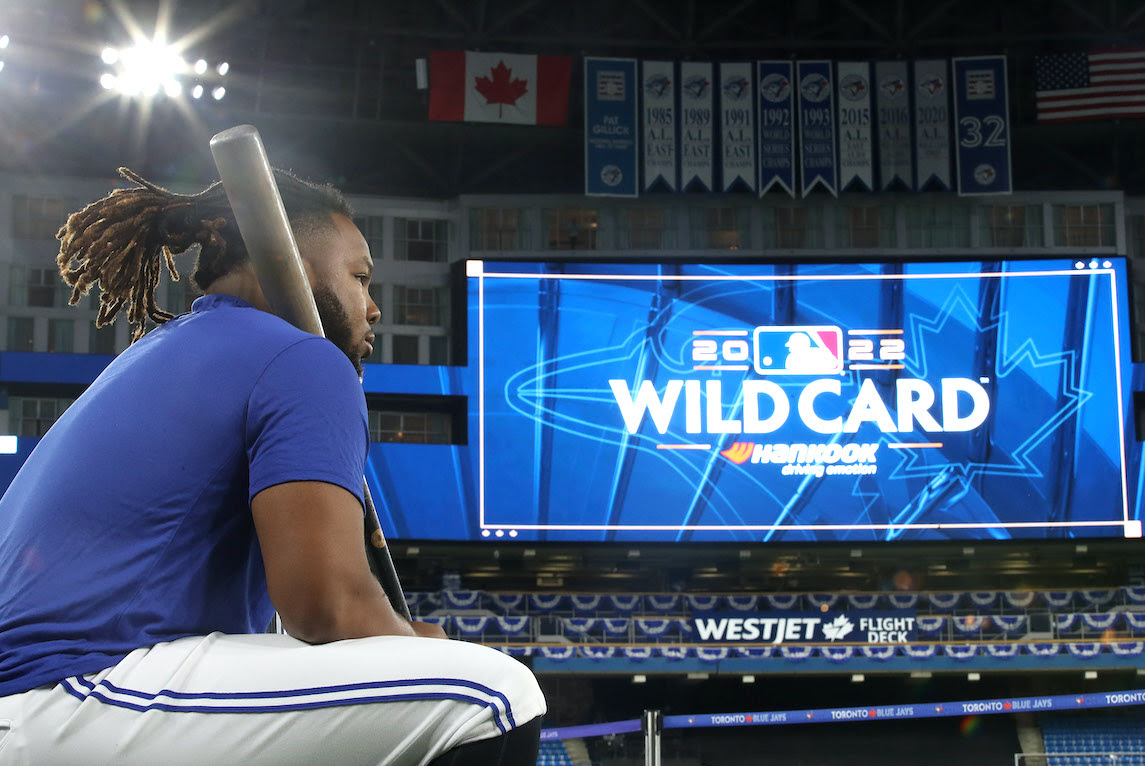 After 162 games, the MLB Playoffs are about to begin. We’ve watched the Yankees and Mets rise to the top only to drop off in the second half. Hopes of an all-New York World Series are still alive and well, but the Dodgers and Astros will have something to say. Either Los Angeles or Houston have appeared in each of the last five World Series, including 2017 when they met each other. And don’t forget last year’s champs. The Braves caught fire at the right time, but no team has won back-to-back World Series titles since the Yankees three-peat from 1998-2000.

Those top teams will wait to start their playoff runs until next week. For the next three days, it’s Wild Card Weekend to trim the field from 12 to eight. It’s best-of-3, and it starts now. 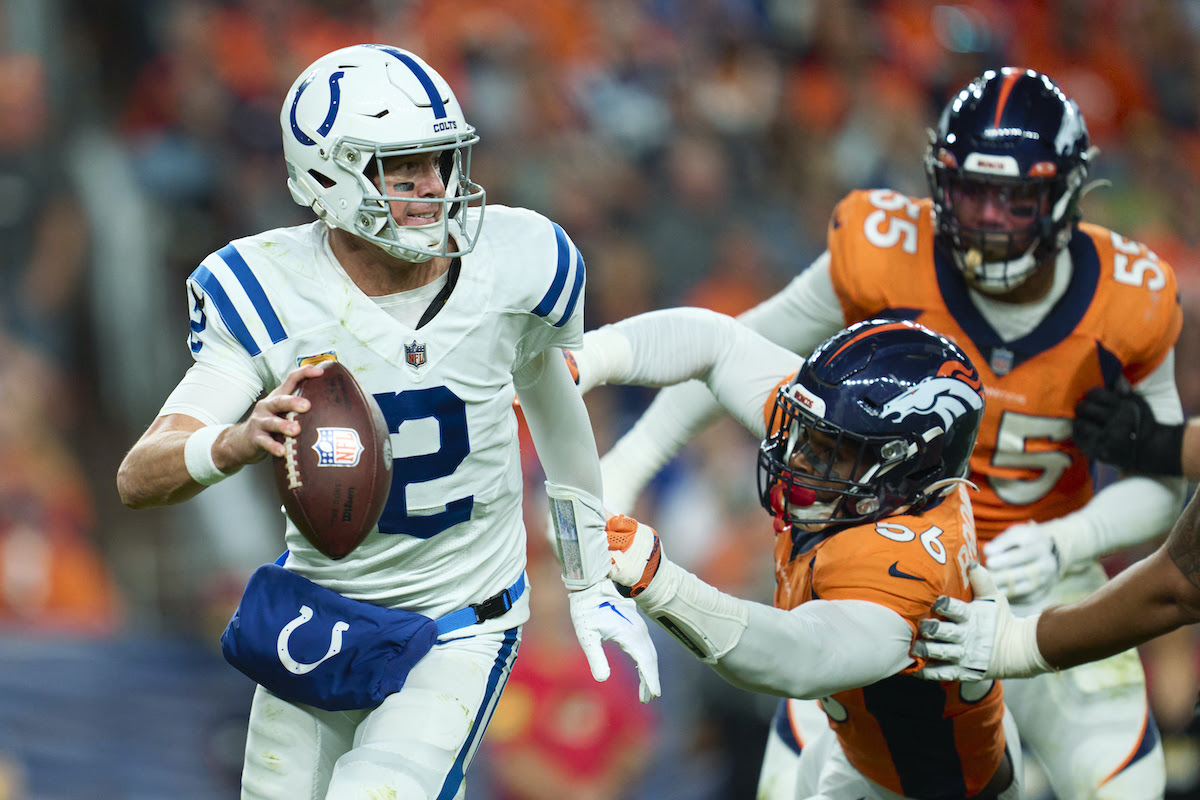 The Thursday Night Football matchup was one many circled on the schedule at the beginning of the season. By Week 4, it was less enticing. And in the end, the Colts-Broncos showdown was one of the ugliest games of the season. With both Russell Wilson (Broncos) and Matt Ryan (Colts) being offseason headlines with new teams, the two QBs combined for zero touchdowns and four interceptions. They both fumbled six times, too, but no fumbles were lost. Both teams were already missing players with injury, and the war of attrition continued as Denver OL Garett Boles was carted off with a leg injury.

The Broncos held a 9-6 lead in a field goal frenzy before Colts DB Stephon Gilmore secured a late-game interception. Indy tacked on the game-tying field goal to force overtime with seconds left before winning with another field goal in OT. Some fans were so disgusted, they left at the end of regulation (imagine leaving a primetime game heading to overtime).

Fun Fact: Even with an extra game in the books, the Colts (31st) and Broncos (21st) still rank near the bottom in scoring offense. In what seemed to be an attempt to replicate Matthew Stafford’s career revival in Los Angeles from a year ago, Denver and Indy appear lifeless on offense with their new quarterbacks.

Round of 12 at the Roval 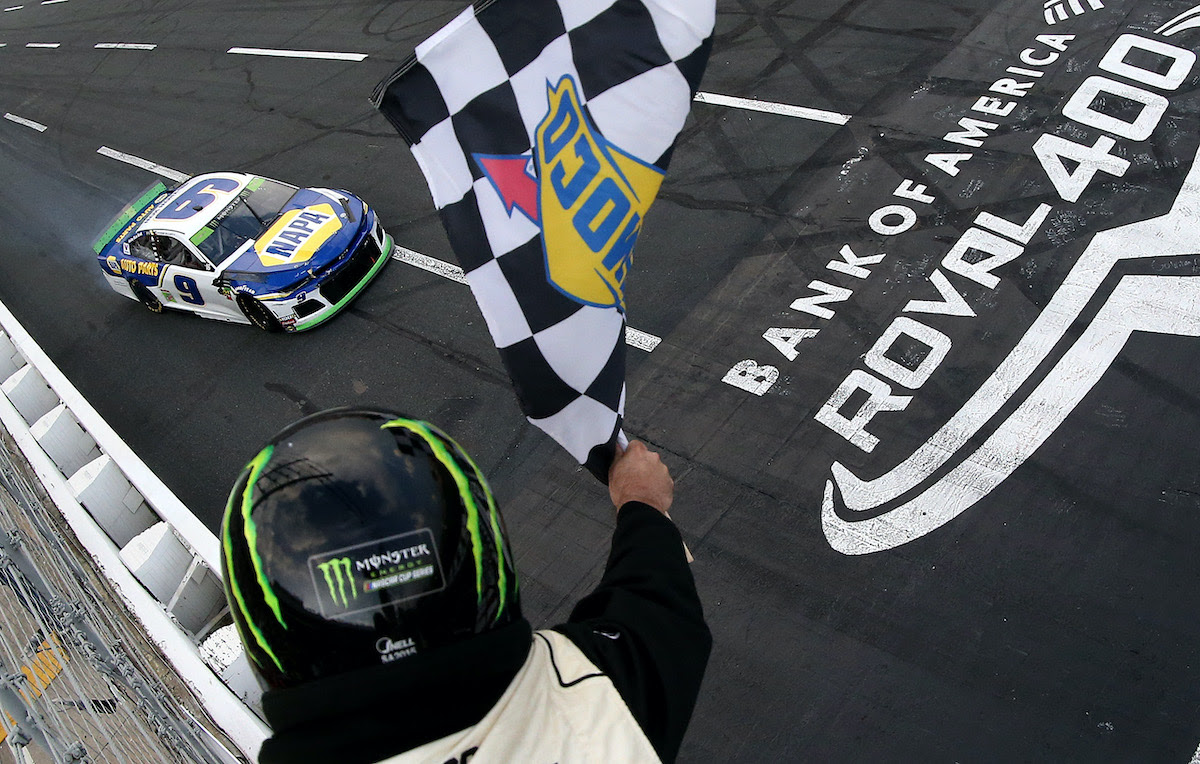 The NASCAR Cup Series Playoffs have been in full effect over the last month, but Sunday’s big race at the Charlotte Oval Road Course (Roval) will knock a few drivers off the pace. The field of 12 gets cut to eight, and we’ll be full speed ahead with four more races to determine the champ. It’s the Bank of America Roval 400 to send four drivers packing. Let’s see where they stand before the exciting final month of racing.

The sun shines a little brighter and flowers smell a little sweeter when The Six Pack is back on the profitable side of the ledger, and that’s where we sit after a 4-2 performance last week. (CBS Sports)

The dawn of a new NBA season will soon spawn a new batch of first-time All-Stars. Last season, seven players made their All-Star debuts. The following five players have a chance to follow in their footsteps and earn invites to the world’s greatest pickup game. (Bleacher Report)