We’ve got new NFL Power Rankings, Champions League drama, and the first college basketball preseason poll. Tomorrow turns the focus toward the World Series for the rest of the month. We want to know who you’re taking at the bottom of today’s edition. 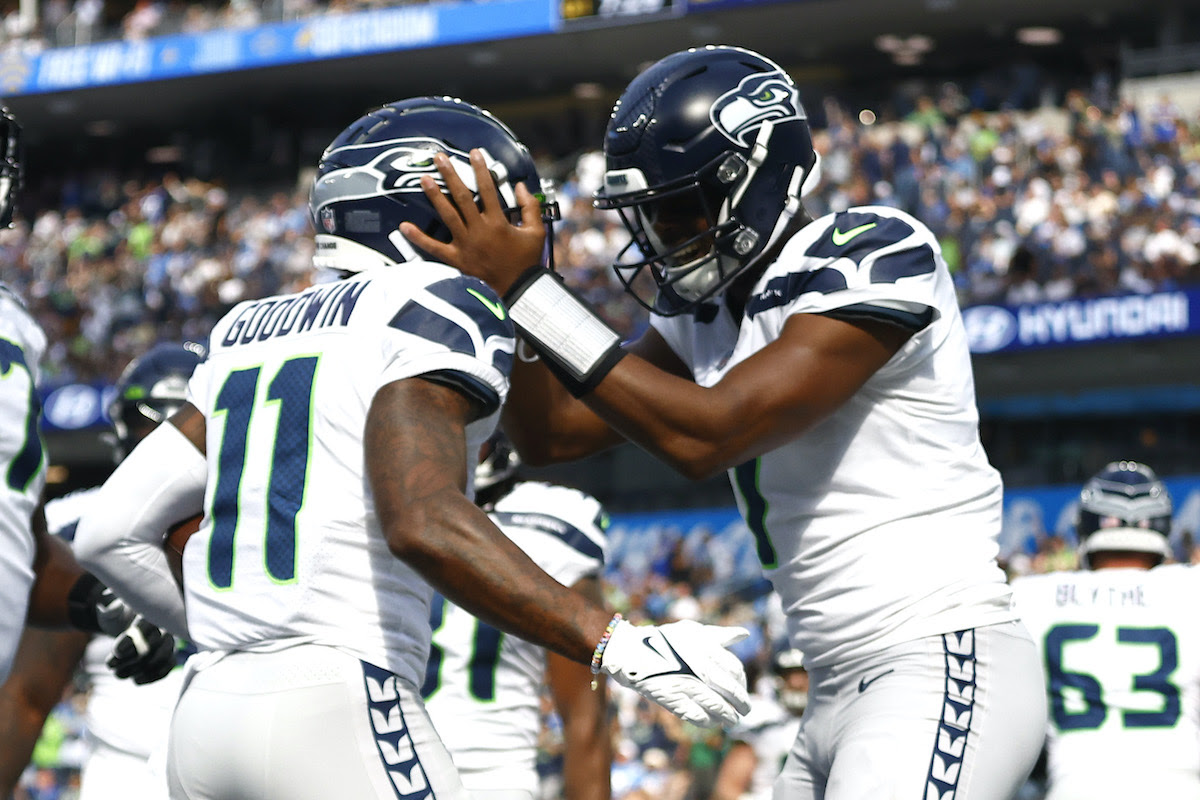 It’s Wednesday, and that means it’s time for our weekly NFL Power Rankings. Three of last week’s top-5 teams were on a bye week. The Eagles, Bills and Vikings all stayed untouched in their placements. A big Chiefs win vaulted them up one spot, and there was a shuffle in the back half of the top-10. What we do know after seven weeks? Those top eight to teams are legit. Meanwhile, the Seahawks and Bears shot up into the league’s Tier 2 spot with big Week 7 victories. AFC teams like the Colts, Broncos and Jaguars are still a mystery, and the NFC contenders with aging quarterbacks — Packers and Bucs — are struggling with sub-.500 records. Here’s where they stand heading into Week 8.

FOX Sports: NFL Power Rankings: Chaos is a Ladder — Up for Seahawks, Down for Packers 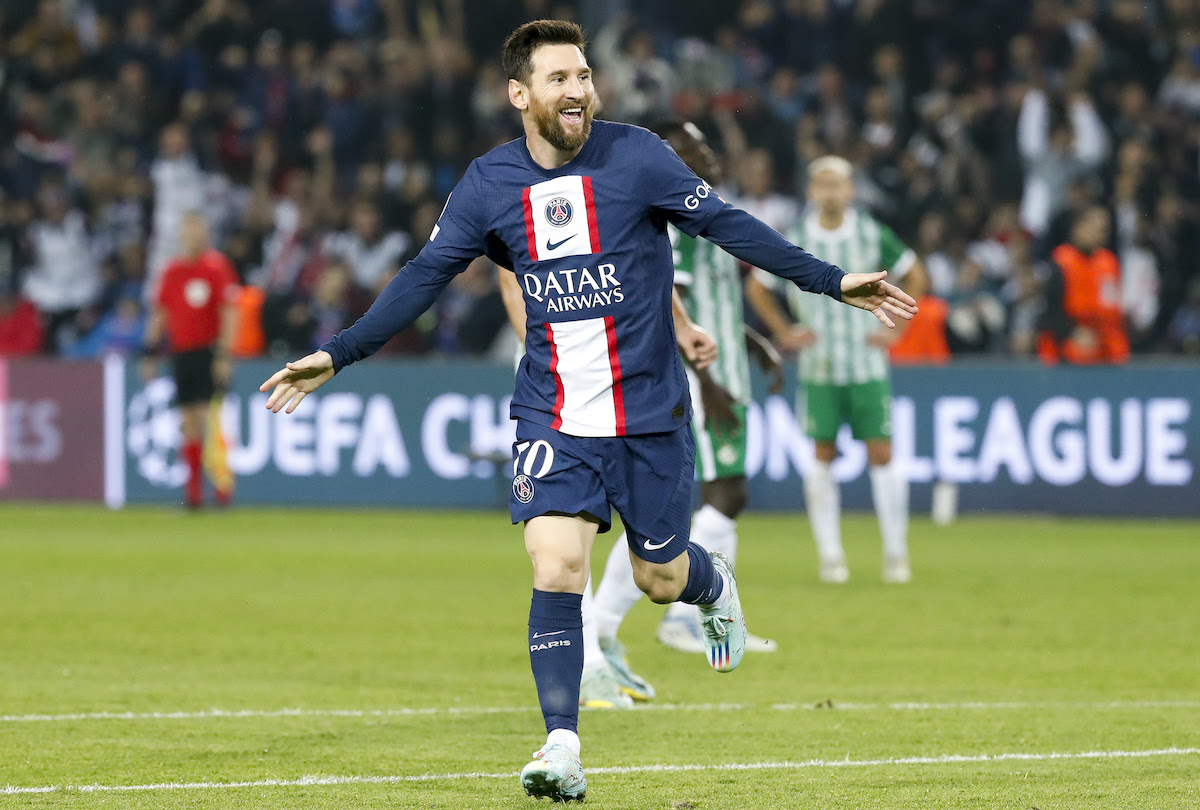 Another Champions League wave crashed over Europe on Tuesday with Matchday 5, and five more teams secured their spots in the Knockout Stage. PSG were the big winners of the day with a 7-2 thrashing against Maccabi Haifa thanks to two crazy goals from Lionel Messi in the first half.. Neymar and Kylian Mbappe also scored in the onslaught. Elsewhere, a narrow win for Chelsea put the Blues through to the next round while Manchester City, Real Madrid and Benfica joined the party in 2023. Eight knockout spots are full with eight more left. Matchday 5 continues today…

ESPN: Kai Havertz Sends Chelsea Into Champions League Round of 16 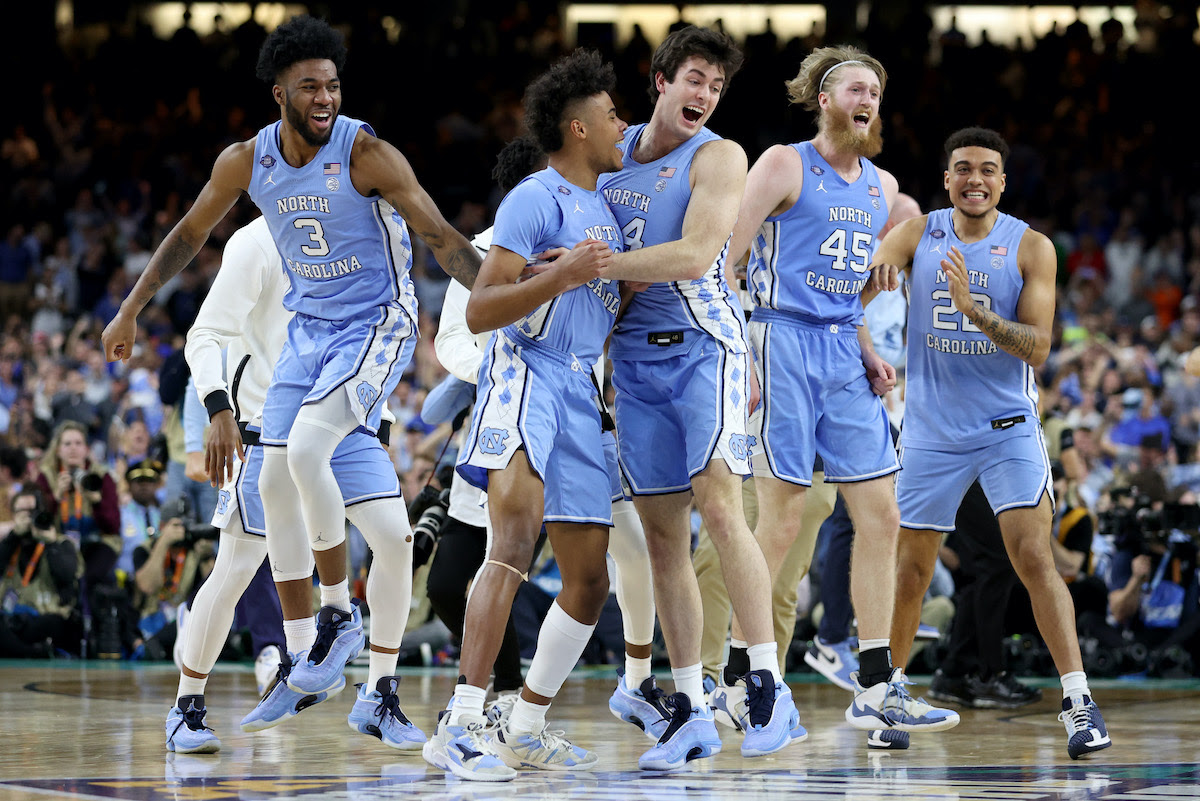 It’s almost time! The 2022-23 men’s college basketball season tips off on Monday, Nov. 7, and we saw the first AP Poll of the season yesterday. North Carolina leads a blue-blooded top-10 after the Tar Heels’ magical run to the championship game last March. After Carolina, it’s another year of high expectations for Gonzaga (No. 2) while the defending champs from Kansas sit at No. 5. A few snubs and surprises round out the top-25, but we’ll be tipping off the sprint to March in less than two weeks.

ESPN: What Early Polls Tell Us About the Eventual 2023 Men’s NCAA Champion

Phoenix and Golden State were the marquee matchup Tuesday in the NBA, and the game was tight in the first half until the Suns took over in the second for a 29-point win (134-105). Devin Booker (34 points, 7 assists) led the way as Phoenix handed the Warriors their largest regular-season loss since Apr. 27, 2021.

Phil Kessel played his NHL record 990th consecutive regular-season game when he took the ice for the Golden Knights last night in a 4-2 win over the Sharks. He also scored his 400th career goal to reach a milestone as he passed Keith Yandle (989) for the most consecutive games played in NHL history.

With the New York Yankees eliminated from the postseason and 27 other teams also turning their attention to the upcoming offseason, the rumor mill is in full swing as we wait on the start of the 2022 World Series. Let the Aaron Judge sweepstakes begin! (Bleacher Report)

The 49ers nabbed RB Christian McCaffrey and the Jets added RB Breece Hall in recent deals. Rest assured that those won’t be the only notable trades that are executed between now and Nov. 1, the NFL’s trade deadline. (CBS Sports)

The 2022 World Series begins Friday night in Houston between the Astros and Phillies. We want to know: What is your World Series Prediction?