Happy Sports Equinox. Today is the day when all five American professional leagues overlap and deliver one epic evening of sports. No matter your game, it’s playing. Let’s hype up the equinox schedule before recapping the MLB Playoffs and NBA Opening Night 2.0. 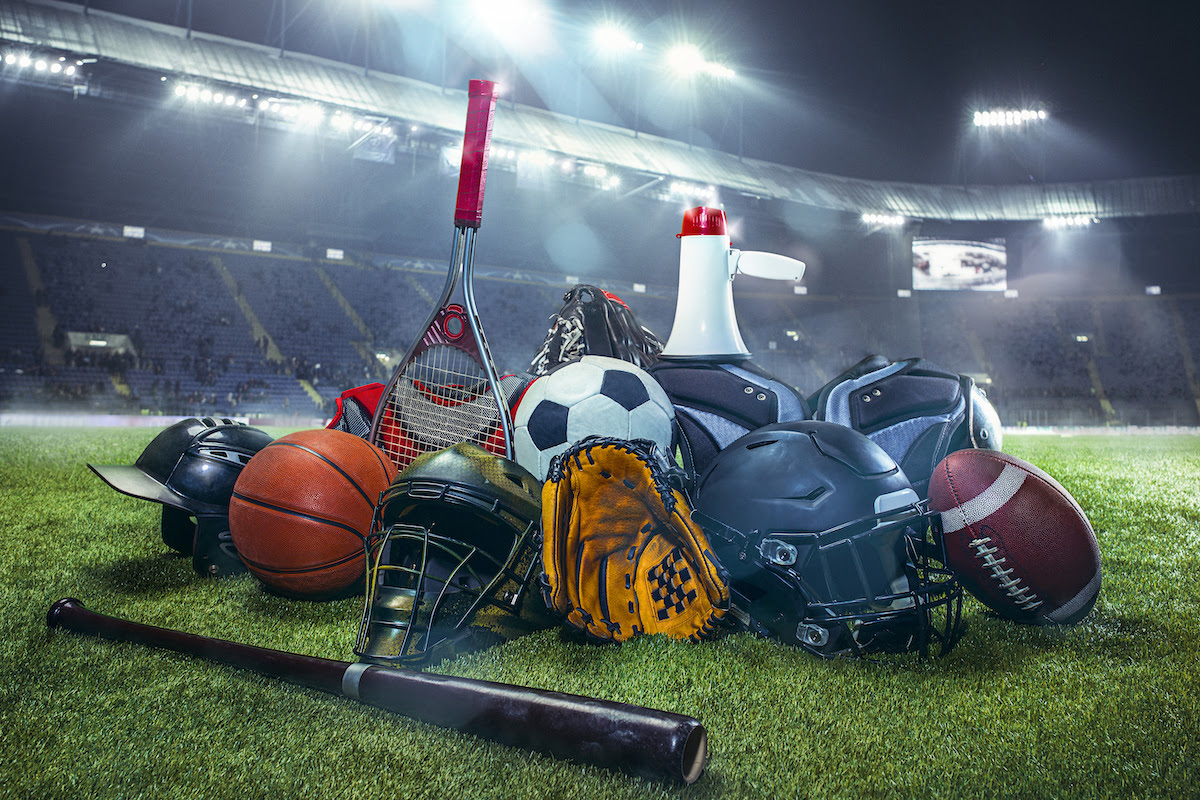 Welcome to the 2022 Sports Equinox! It’s that rare alignment in the sports calendar when all five major American professional sports leagues are in action at the same time. And this year, it happens more than once. The Sports Equinox will happen again on Sunday, but today marks the first day of the year where MLB, NFL, NBA, NHL and MLS play games on the same day. It’s a five-course meal. Let’s chow down… 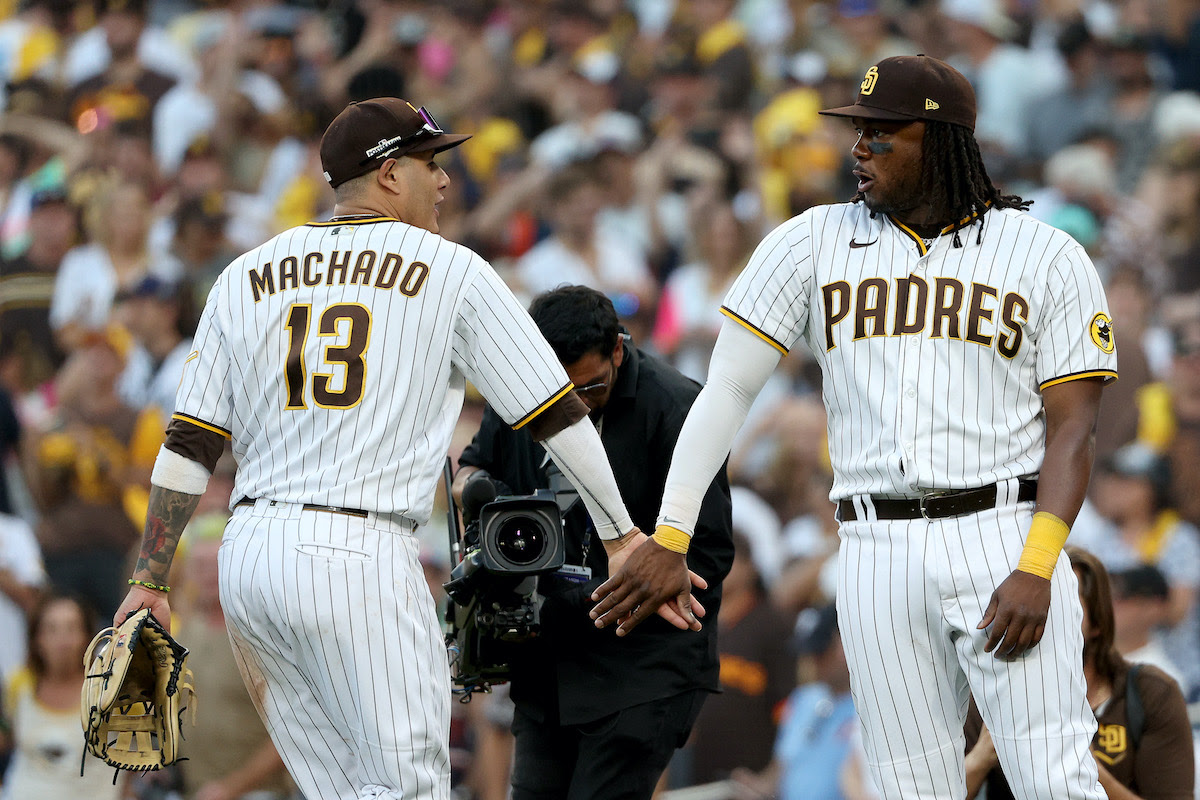 The LCS is underway in the AL and NL, and it was west beats east in Wednesday’s doubleheader. The home teams in San Diego and Houston were last night’s winners with the Padres powering past the Phillies and the Astros holding down the Yankees. Here’s what happened on Wednesday:

After winning Game 1, the Phillies looked like they might take control of the NLCS with a 4-0 lead early in Game 2. The Padres didn’t go quietly, Brandon Drury and Josh Bell hit back-to-back solo shots in the 2nd inning to cut the deficit in the half. In the 5th, it was a five-run blitz that put the Friars on top, 7-4. Manny Machado added an insurance homer in the 8th, and San Diego is back in the series. Padres starter Blake Snell got the win despite giving up the four early runs while Phillies ace Aaron Nola gave up seven runs before getting yanked in the 5th. It’s all square heading back to Philadelphia. Series Tied (1-1)

The Astros are still perfect in the postseason. One night after the Yankees booked their trip to the ALCS, they traveled to Houston to face the all-time postseason strikeout leader in Justin Verlander. JV was throwing heat in Game 1. He tossed 11 Ks over six innings while giving up just three hits and one run on a Harrison Bader homer. The Astros got three jacks from the trio of Jeremy Pena, Yuli Gurriel and Chas McCormick. The storied AL rivalry has all the feels of another epic chapter, and it continues with Game 2 tonight. HOU Leads Series (1-0) 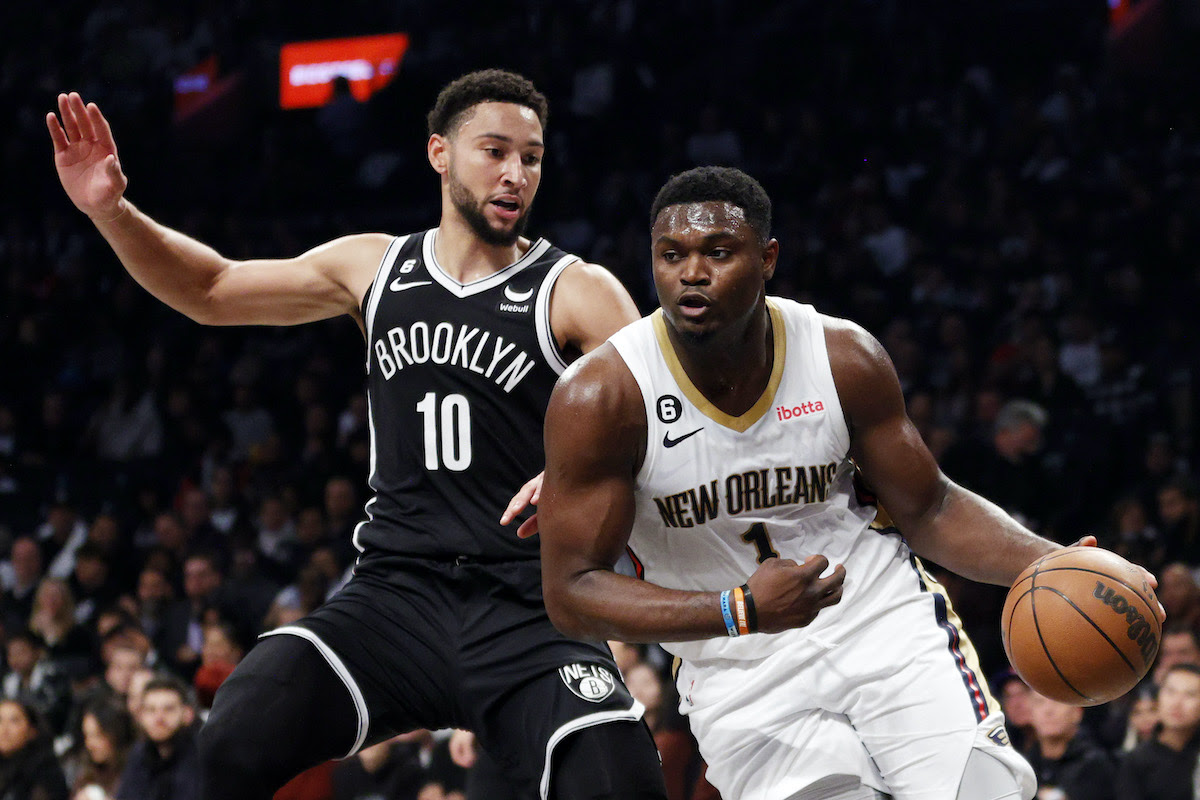 The NBA returned on Tuesday night with an opening-night doubleheader, but a dozen games on Wednesday delivered the real action for NBA fans. The Bulls’ DeMar DeRozan was the high-point man with a 37-point outing in Chicago’s win. The early MVP candidates for the Mavs and Grizzlies — Luka Doncic (35-9-6) and Ja Morant (34-9-4) — were both sensational in close games. A 25-point night from Zion Williamson helped the Pelicans blow out the Nets in Brooklyn. And to top things off, Magic rookie Paolo Banchero (27-9-5) set a handful of rookie records in his NBA debut. Check out all the scores and top performers from Opening Night 2.0.

CBS Sports: Magic Rookie Paolo Banchero Scores Most Points by No. 1 Pick in NBA Debut Since Allen Iverson in 1996

Fifteen teams in the Bowl Subdivision entered last weekend unbeaten. Nine came out unblemished from the first make-or-break weekend of the regular season. Let’s look at each team’s chances to run the table. (USA Today)

The two-week countdown to the NFL’s Nov. 1 trade deadline is officially on and roster movement is all but promised. GMs have a good idea of their team needs after six weeks, and a few teams with shattered expectations could be selling hard. (ESPN+)