It’s a midweek rankings edition once more, but the college basketball season is off and running. Tuesday night’s Champions Classic featured a pair of nail-biters and an early-season upset. Plus, we’re just days away from the World Cup. Let’s rank ‘em… 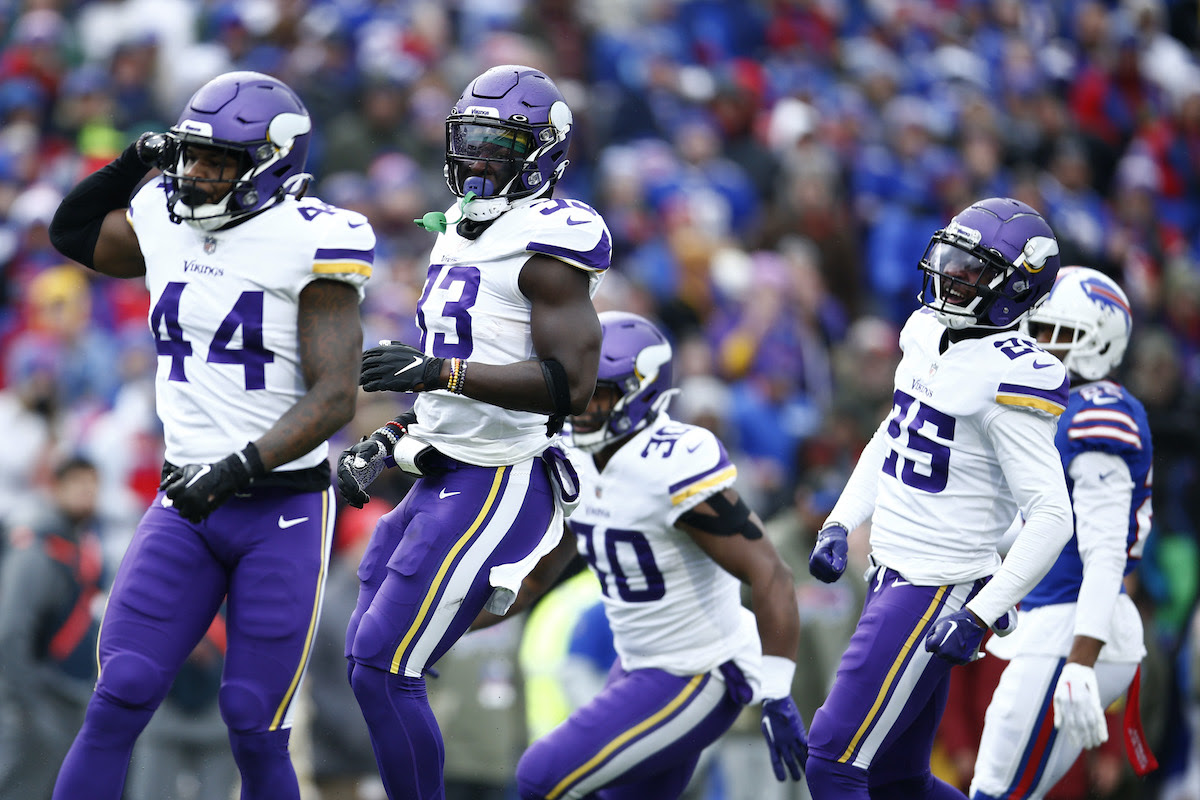 Another week in the NFL’s ongoing saga shook up the hierarchy at the top. The first loss for the Eagles spelled chaos at the top, while the Bills and Cowboys also lost. It’s the Vikings who garner the top spot in this week’s rankings, but roughly 11 teams are neck-and-neck in the race for home-field advantage in the playoffs. Here’s where they stand after Week 10. 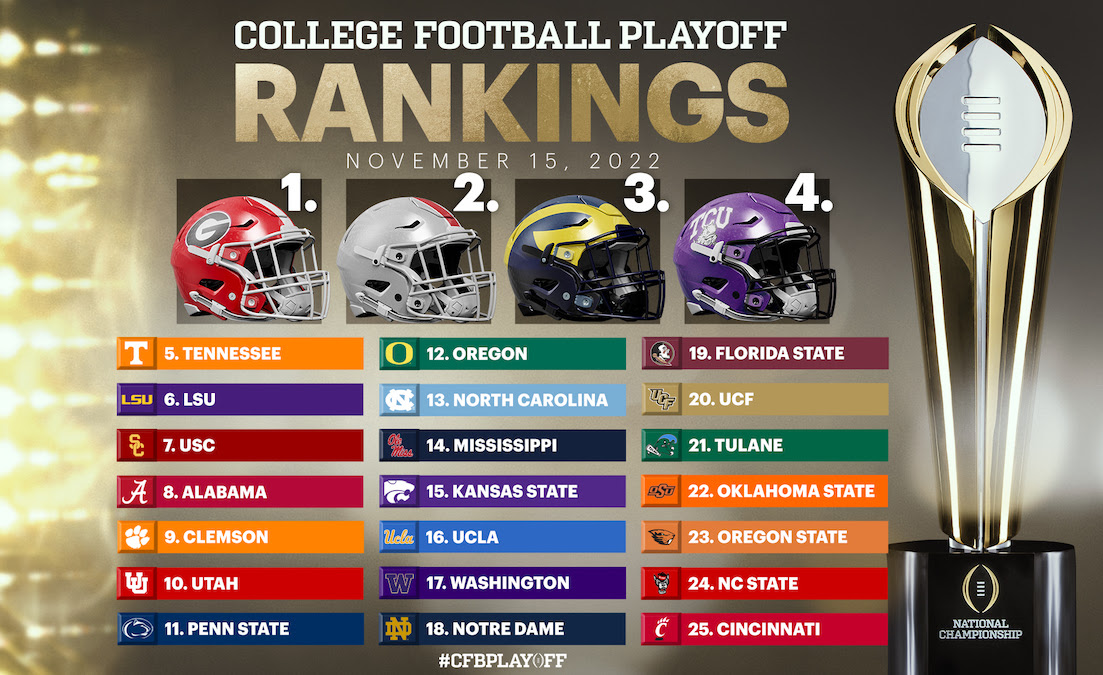 The third rendition of the CFB Playoff Rankings yielded no change among the top five teams in the nation. Georgia, Ohio State, Michigan and TCU remain in the driver’s seat with Tennessee still hopeful. No. 6 Oregon tumbled to No. 12 and allowed the door to open for LSU and USC to slide up into contention. All eyes are on the Michigan-Ohio State clash ten days from now, namely Tennessee and LSU. Don’t count out the Trojans if they go unscathed through the Pac-12.

Managers of the Year 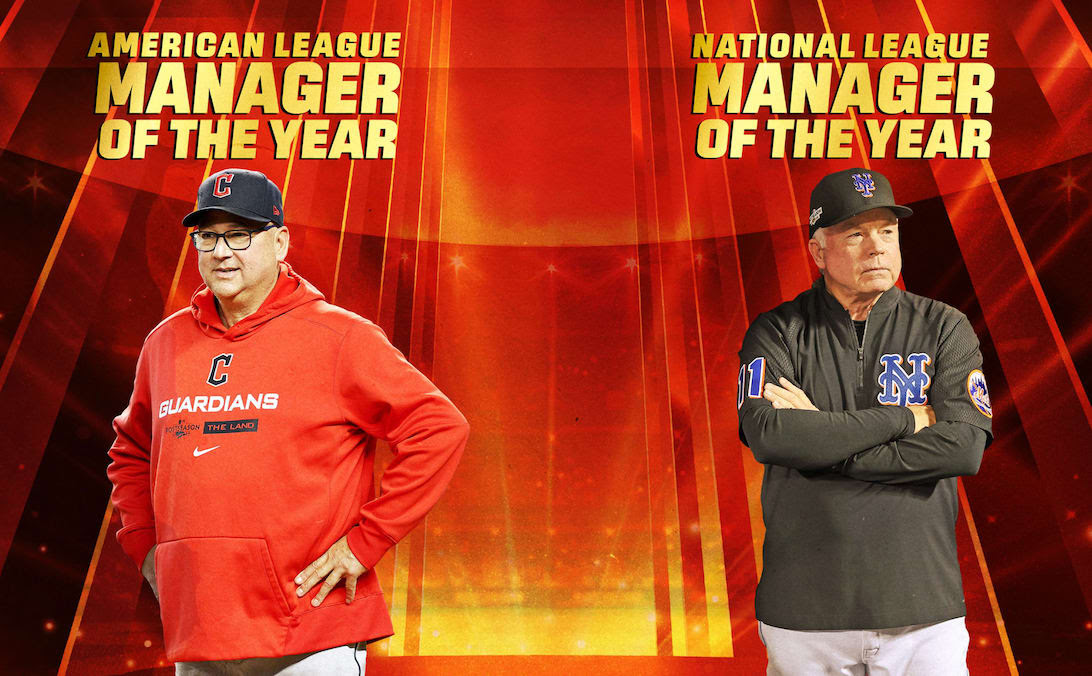 The MLB’s awards week threw out the first pitch on Tuesday, and there will be more hardware to dish out in the days to come. Terry Francona (Guardians) and Buck Showalter (Mets) earned the Manager of the Year awards. Francona earned the American League honor after leading Cleveland to the AL Central crown with a 92-70 record. Showalter nabbed the National League title after the Mets shocked everyone with 101 wins.

Both of the winning managers are no stranger to the Manager of the Year honor. Francona captured his third award while Showalter became the first manager to win it with four different teams (Yankees, Rangers, Orioles & Mets). 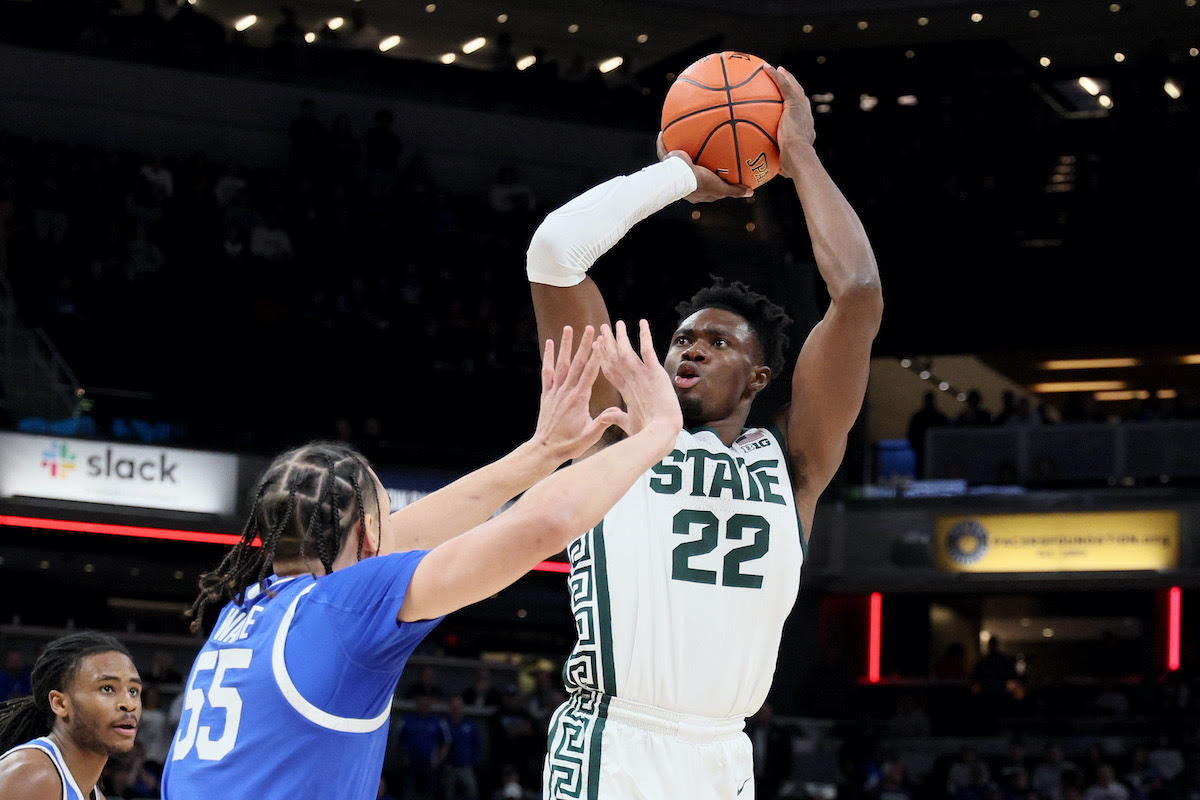 The Champions Classic tipped off a week later this year, but college basketball’s big bash wasn’t void of drama. The four iconic programs who usually kickstart the year came together for a pair of epic showdowns in Indianapolis. Michigan State withstood 4th-ranked Kentucky and Oscar Tshiebwe (22 points, 18 rebounds) to steal a double-overtime upset. In the nightcap, Kansas and Duke went head-to-head in a top-10 matchup where the Jayhawks gave Duke coach Jon Scheyer his first loss. Jalen Wilson had 25 points and 11 boards for KU.

The Kings continued their hot start with a point-scoring blitz against the Nets on Tuesday (153-121), tallying the most points the Nets have given up in franchise history. Terence Davis exploded for 31 points, 9 rebounds and 4 assists off the bench, and the Kings are a surprising 7-6 to open the year.

Jack Hughes tallied two goals and an assist to spearhead a 5-1 win for the Devils over the Canadiens last night and give New Jersey its 10th straight victory. They’re 13-3-0 and tied for the second-best record in the NHL after a 3-3-0 start. Watch out, Eastern Conference. New Jersey is for real.

The UVA Tragedy: Why?

Hours after three football players were killed and two additional students were injured in an on-campus shooting, thousands united at a vigil of support and solidarity. (Sports Illustrated)

The Major League Baseball offseason is up and running. We’re now more than a week removed from the end of the World Series and free agency is officially underway. (CBS Sports)

How USMNT Restored Its Culture

With the words “together we are better” emblazoned on the large screen behind him, USMNT coach Gregg Berhalter delivered an important reminder to his squad. (FOX Sports)