The holidays delivered a full serving of football and futbol. Upsets galore stormed the college ranks on the gridiron and the hard court. The U.S. Men’s National Team is still kicking for at least one more match. We’ll start there… 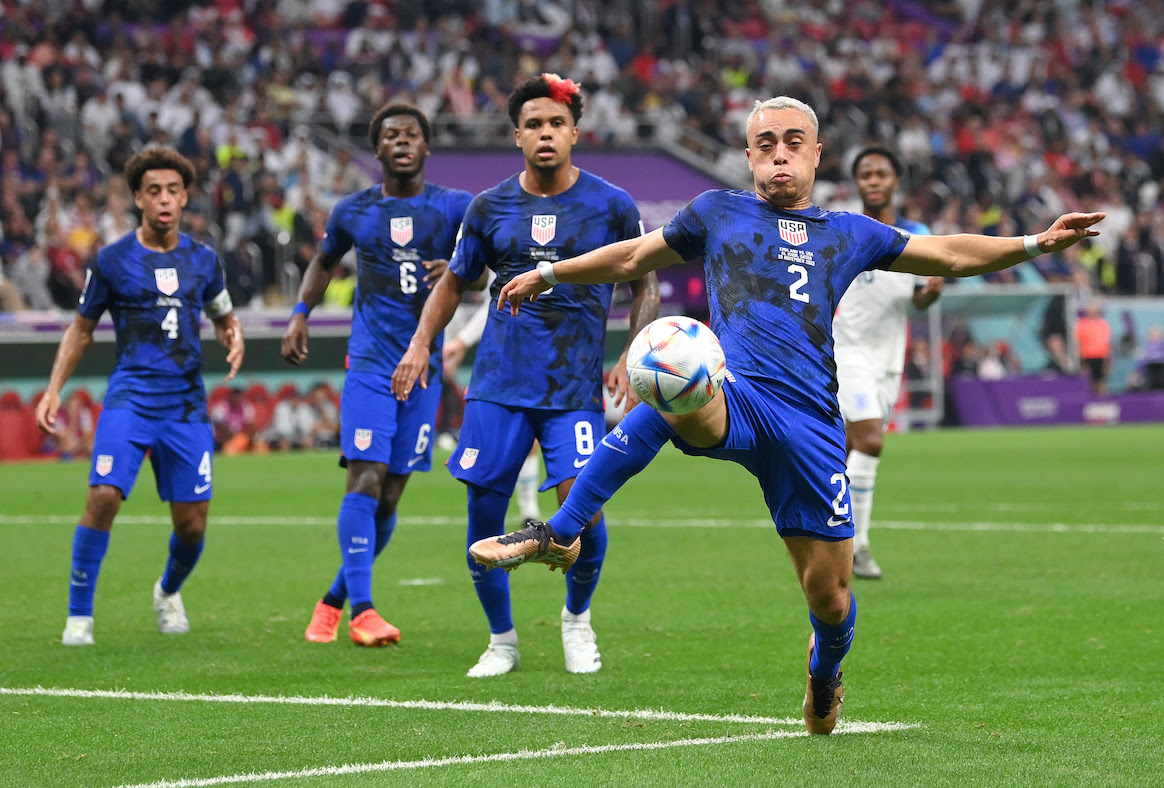 The group stage in Qatar is drawing to a close this week, and there’s plenty of drama as we iron out the Round of 16. The U.S. Men’s National Team is still alive (for the moment) after holding England to a scoreless draw on Friday. That gives the USA two draws (2 points) in Group B, leading to a must-win match with Iran on Tuesday afternoon (2:00 pm ET). Six of the eight groups have played two matches with Groups G and H playing their second games today. So far, France is the only country with a 2-0-0 record through two matches.

With one match left in the group stage, the USMNT needs a win (not a draw) against Iran to secure a spot in the Round of 16 bracket. If Wales defeats England and Iran plays the USA to a draw, a three-team tie will go to goal differential to determine the Group B winners.

CBS Sports: How USMNT Can Advance From Group B After England Tie 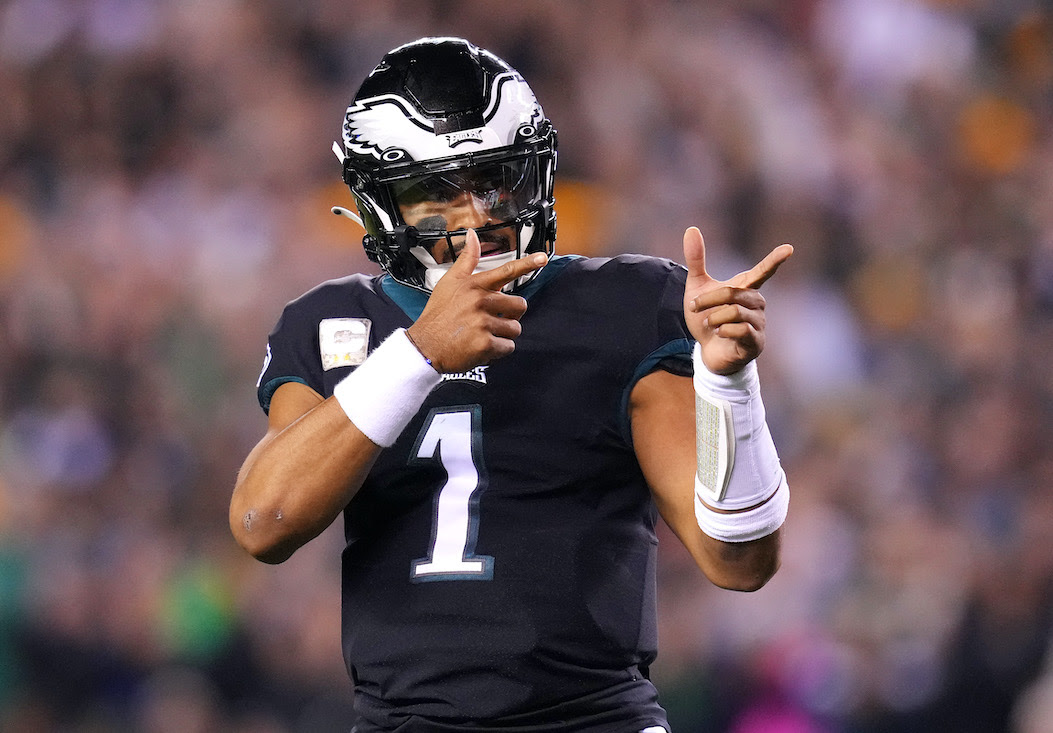 Week 12 in the NFL was anything but boring. After a trio of thrilling games were all decided by one score on Thanksgiving Day, seven of Sunday’s 12 matchups also came down to a one-possession finish. Two games went to overtime and another two games were decided by one point via two-point conversions in the final minutes. To top things off, Jalen Hurts and the Eagles hung 40 points on the Packers on Sunday Night Football thanks to a franchise record 363 rushing yards, including 300 combined from Hurts and RB Miles Sanders. Philly is the first team to 10 wins, but a number of teams are hitting their strides as the calendar nears December. Here are the top performers and all the scores and highlights from Week 12.

ClutchPoints: Jalen Hurts’ Insane 1st Half Never Been Done Before in NFL

‘The Game’ Changed Everything 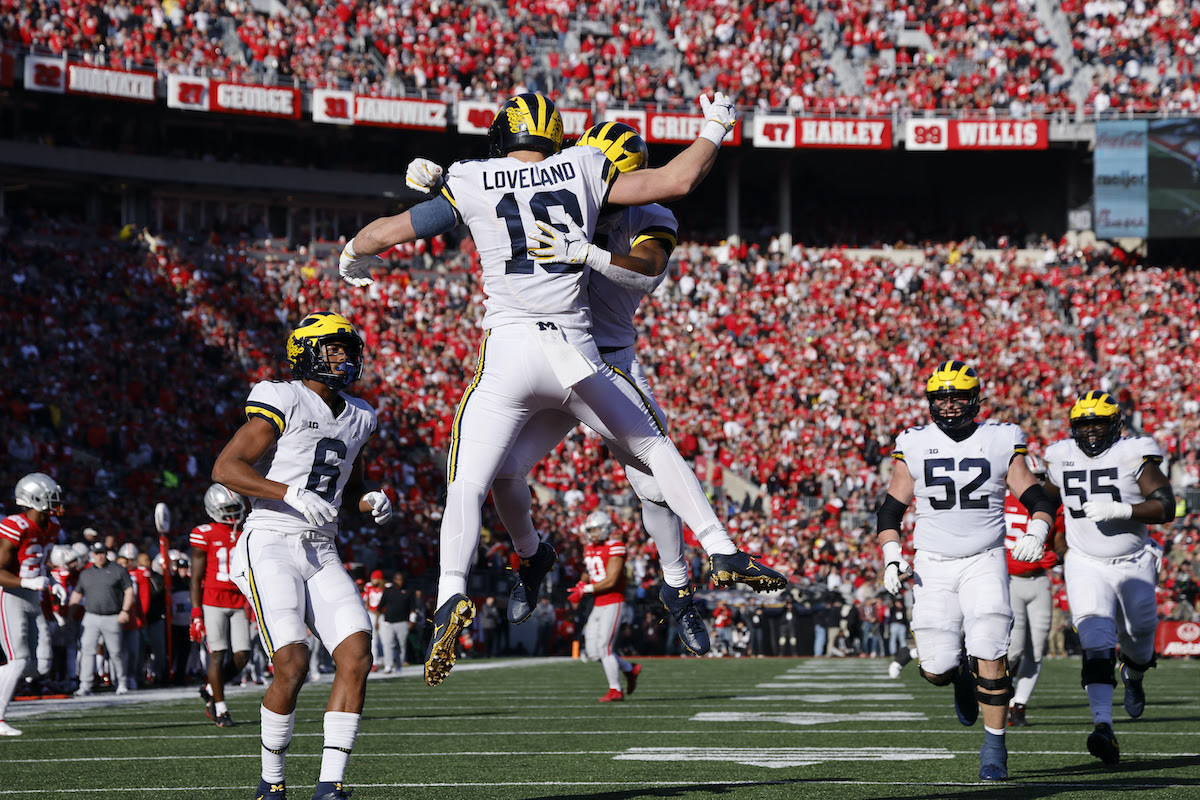 Four top-10 teams got an ‘L’ dropped on their playoff resume over the holiday break to cause our first episode of true chaos at the top of the College Football Playoff picture. #3 Michigan went into Columbus and handed #2 Ohio State a beatdown (45-23) thanks to a 28-3 second-half runaway. The Wolverines now own the No. 2 spot and control of the Big Ten. Meanwhile, #5 LSU and #8 Clemson suffered losses to unranked opponents, and #9 Oregon blew a 21-point lead to #21 Oregon State out west. Make room for USC in the college football playoff picture, but Ohio State, Alabama, and Tennessee are in the on-deck circle.

CBS Sports: David Shaw Steps Down at Stanford at 12 Seasons

ESPN: AP Top 25 Reaction: What’s Next for Each Ranked Team? 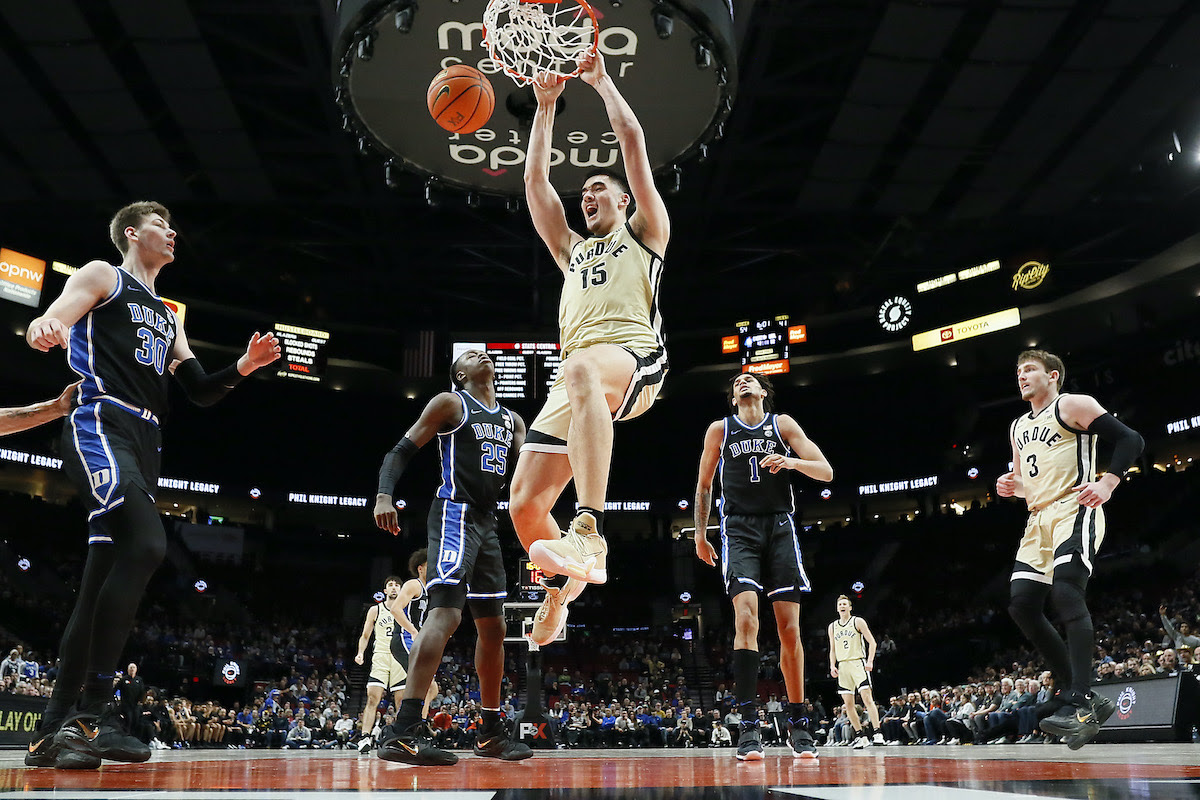 What a weekend in college hoops! The Phil Knight tournaments across the country pitted some of the nation’s premier programs in an early-season competition that delivered multiple shocking upsets before the conference slate tips off. Amid all the college hoops action was a bunch of upsets for the top-ranked teams. Purdue (6-0) stormed through the bracket in Portland, Oregon with double-digit takedowns against #6 Gonzaga and #8 Duke. Meanwhile, #18 Alabama handed #1 North Carolina their second loss in as many games with a four-overtime epic you need to see to believe. Here’s a rundown of all the best college hoops games from the holiday break.

No one went for 40-plus over the holiday break, but LeBron James (39 points) was the high-point man over Thanksgiving weekend with seven 3s against the Spurs (143-138) as the Lakers won a pair of games to improve to 7-11 after a brutal start to the season.

New Jersey saw their 13-game win streak come to an end over the holidays after a 2-1 loss to the Maple Leafs, but the Devils bounced back with a 5-1 win over the Capitals thanks to Jack Hughes’ first career hat trick. They’re now 18-4-0 and tied for the best record in the NHL.