Today’s edition goes three-up, three-down. The USMNT World Cup roster was made official, and we’re taking a moment to give out the NFL midseason awards. A busy football weekend is drawing near, so stay tuned. 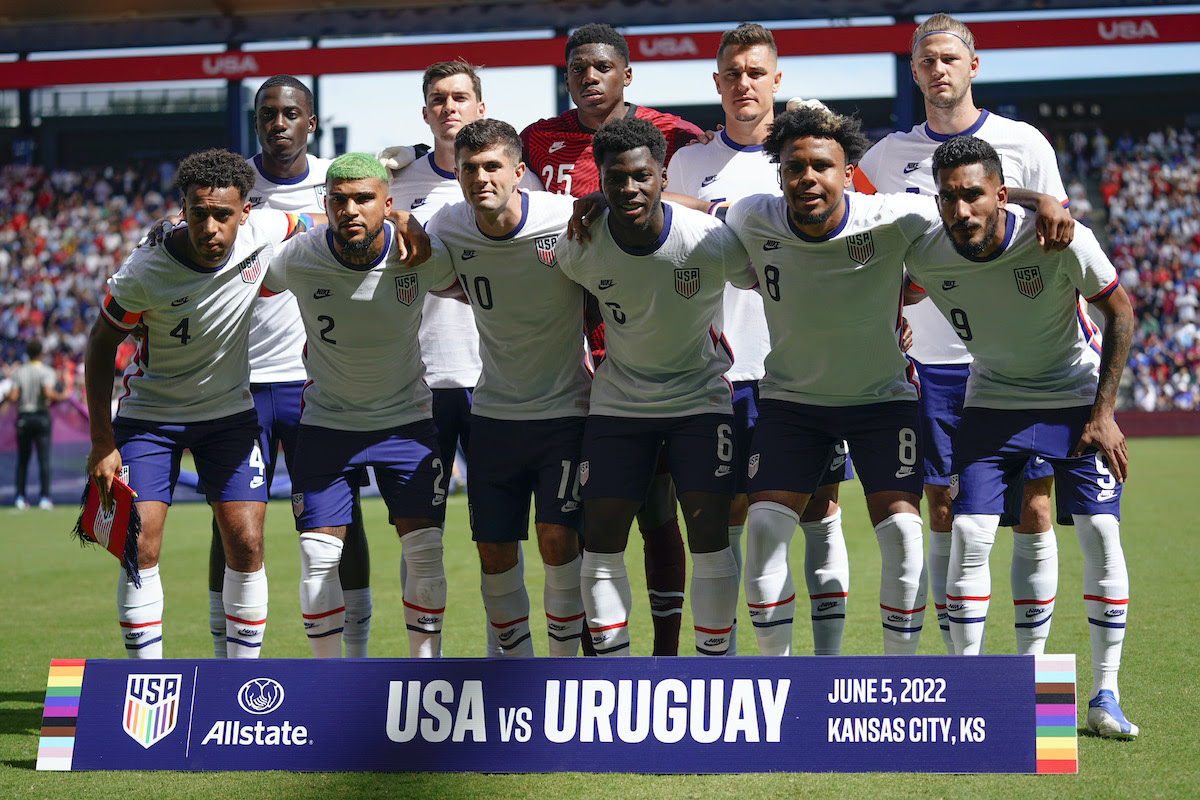 The United States Men’s Soccer Team revealed the 26-player roster for the 2022 FIFA World Cup in Qatar on Wednesday. The big reveal came in front of a fan environment in New York City. Manager Gregg Berhalter’s picks for the squad featured a few surprise omissions, including forward Ricardo Pepi and goaltender Zack Steffen. It’s the second-youngest World Cup roster with an average of 25.5 years, and they’re the youngest squad in the World Cup. Here’s a look at the full squad, headlined by the team’s superstar forward, Christian Pulisic. The Sportsletter Team’s Picks for MVP, DPOY, ROY & Coach of the Year

We’re about to kick off Week 10 tonight with another brutal Thursday Night Football showcase between the Falcons and Panthers. The NFC South is in shambles. Before Week 10 begins and we unbox the second half of the season, it’s time for our midseason awards. The MVP appears to be a three-horse race, as well as the Coach of the Year award, but almost every NFL poll has the same five players tabbed for OPOY, DPOY, rookie awards and Comeback POY. We didn’t deviate either — because they’re pretty straightforward. The second half of the season starts tonight.

Offensive Player of the Year

Defensive Player of the Year

Offensive Rookie of the Year

Defensive Rookie of the Year

Comeback Player of the Year

Coach of the Year

The Ringer: The 2022 NFL Midseason Superlatives 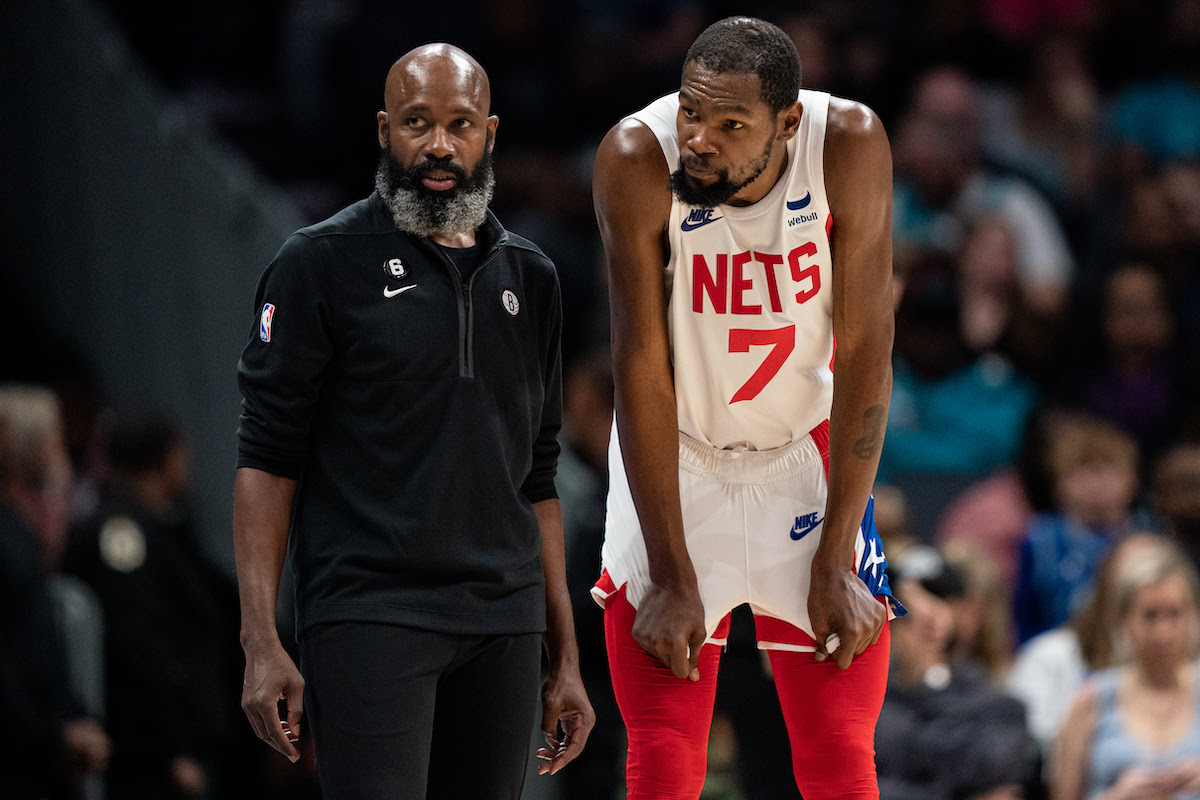 After Backlash on Hiring of Ime Udoka, Nets Turn to Jacque Vaughn, Then Blow Out Knicks

The mess in Brooklyn took another turn during the clean-up phase on Wednesday when the team backed down on the hiring of Ime Udoka and instead handed the reigns to interim coach Jacque Vaughn. The team named Vaughn the official head coach just hours before the Nets destroyed the Knicks in a New York battle (112-85). Vaughn is now 3-2 since taking over for Steve Nash. Nets brass and players reportedly trusted Vaughn to lead their star-studded group of players, and he’s off to a hot start. Kevin Durant (29-12-12) had a takeover triple-double to lead Brooklyn with Kyrie Irving still serving a suspension. The Nets have now won three of their last four.

Clippers Win LA Battle: The Clippers topped the Lakers in the second Los Angeles clash of the season (114-101) thanks to Paul George’s 29 points. It was the Clippers’ fifth win in the last six games (7-5) while the Lakers fell to 2-9.

Bucks Survive 2OT Thriller: No Giannis, no problem. The Bucks improved to 10-1 after surviving the Thunder in a double-overtime epic (136-132, 2OT). Jevon Carter stepped up for Milwaukee with 36 points and 12 assists.

Jazz Get 10th Win: The surprise start from Utah (10-3) continued last night as the Jazz beat the Hawks (125-119) to claim their fourth straight win. Lauri Markkanen led the way with 32 points.

Even though we’re only halfway through the 2022 NFL season, the 2023 coaching carousel is already starting to turn. Matt Rhule (Panthers) and Frank Reich (Colts) have been fired. Who’s next? And who could get axed in the offseason? (Bleacher Report)

It’s a top-heavy free-agent class, but teams could venture into the trade market. Here are MLB’s top 20 trade candidates heading into the 2022-23 offseason, ranked in order of how likely they are to be moved and how attractive they are to potential trade suitors. (CBS Sports)

The Utah Jazz have the best record in the Western Conference. The Cavaliers keep ascending up the East. And Luka Doncic is looking like an early frontrunner for MVP. Here’s a look at the early NBA team tiers. (ESPN)