Well, what do we have here? A shortened week lies ahead for Thanksgiving and the 2022 FIFA World Cup is officially underway. We’ve got football, family, food, and we’ve got the world’s game at the highest stage. Give thanks, sports fans. You’ve earned this. 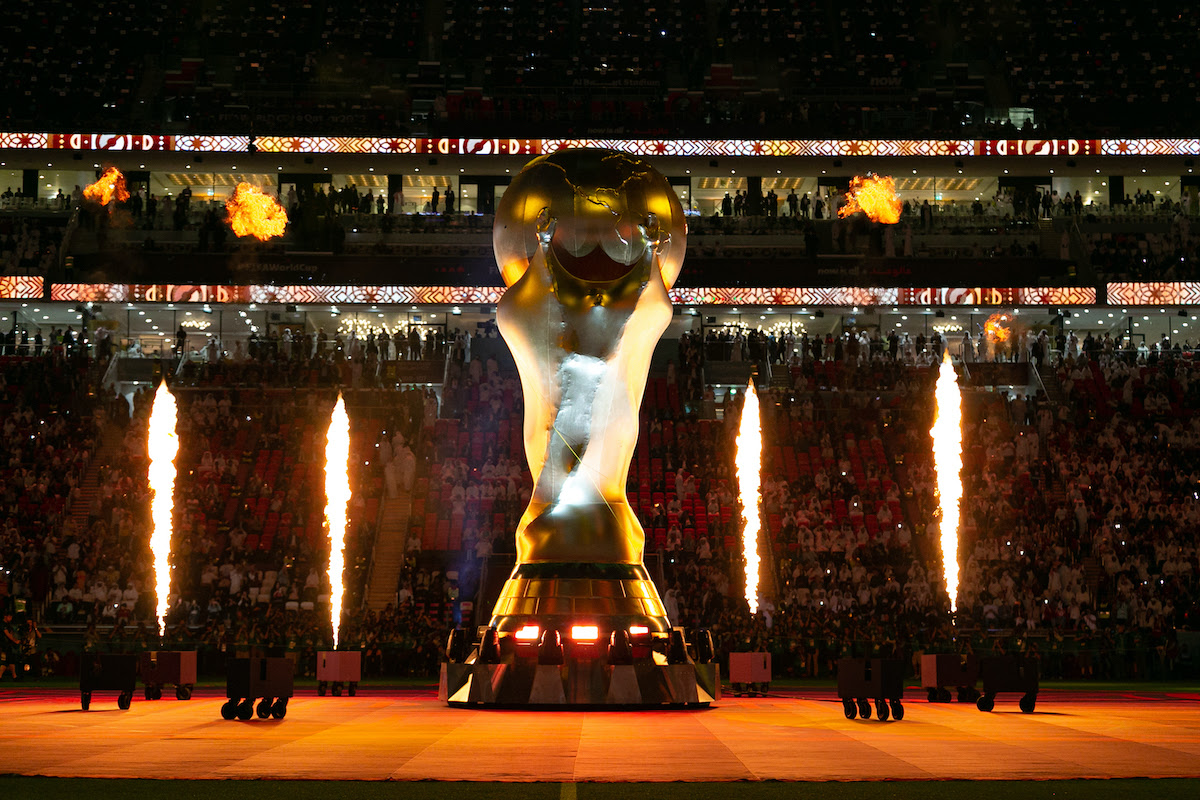 The 2022 FIFA World Cup is officially underway, and it began with a bit of history — both good and bad — on Sunday. Morgan Freeman and camel-riding soldiers kicked off the 2022 tournament with a memorable opening ceremony, but the first match was anything but memorable for the host nation. Qatar became the first host team in World Cup history to lose the opener when they fell to Ecuador (2-0) at Al Bayt Stadium. Enner Valencia netted both goals for the Ecuadorian side in the first half, and the Qatar squad failed to fire a shot on target. A big start to a month in Qatar, but a sad start for the hosts.

The United States Men’s National Team begins their 2022 World Cup campaign this afternoon against Wales. All four Group B clubs in the “group of death” are in action today with England and Iran set to kick off this morning. 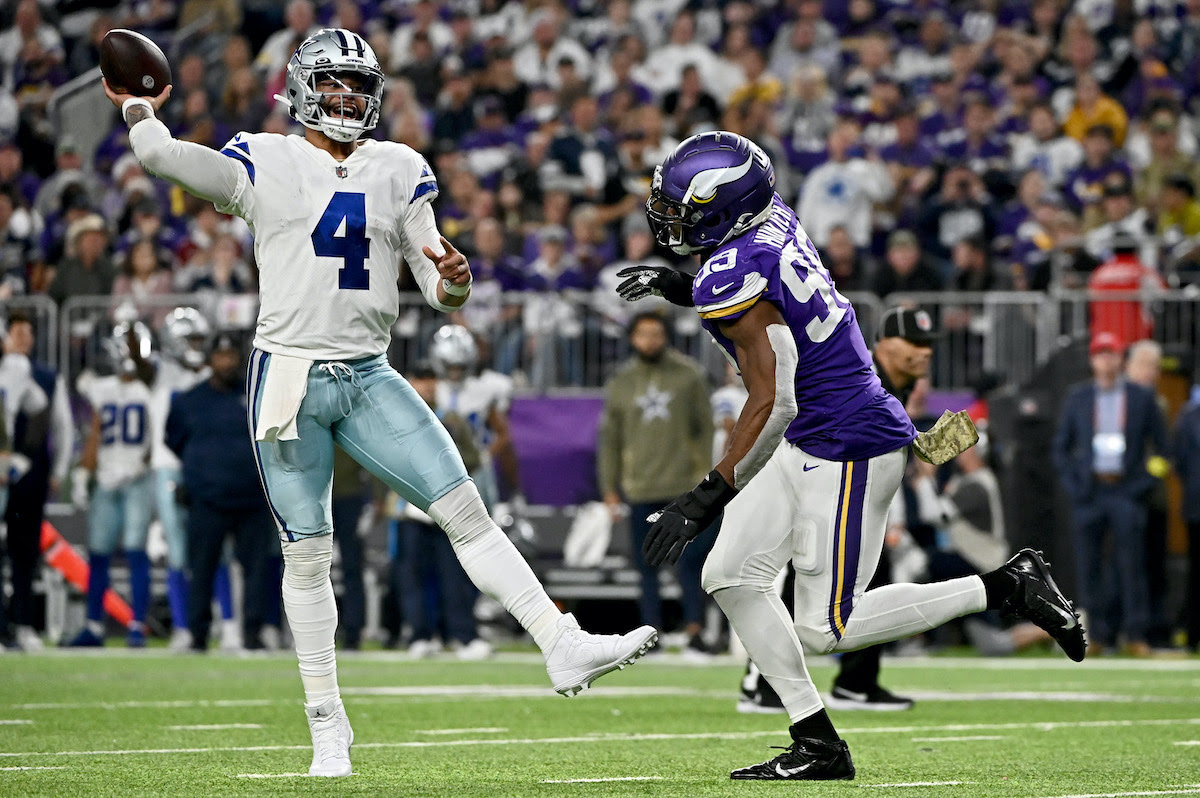 Week 11 in the NFL saga was downright wild. If you blinked on Sunday, you missed an epic ending somewhere in the league. The Cowboys slaughtered the Vikings — after we put them at No. 1 in our power rankings last week (sigh) — while nine other games were decided by 10 points or less. Nail-biters in Indy, Los Angeles, Denver, New Orleans, New England, and Atlanta saw late-game drama galore. With an overload of storylines, here are a few, as well as the stat stuffers and highlights from Week 11’s chaos-filled Sunday.

NFL: Week 11: What We Learned From Sunday’s Games 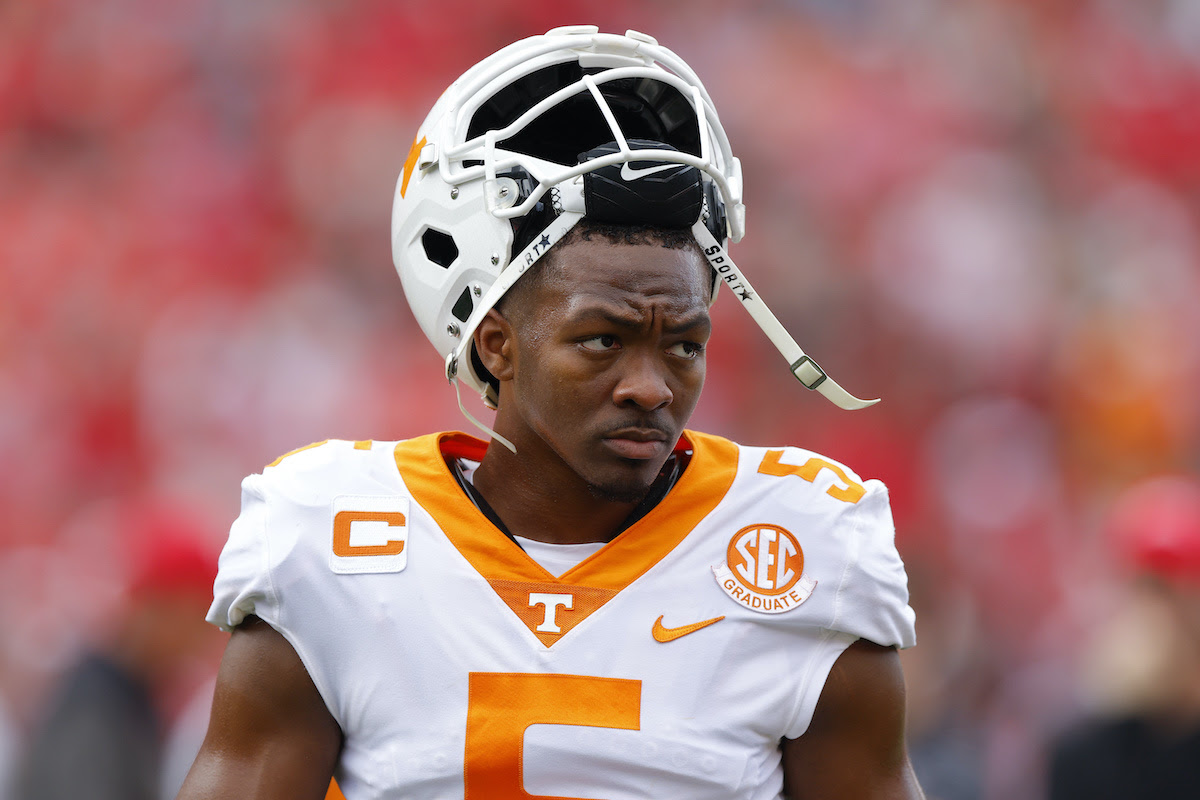 Tears for Tennessee… The Volunteers may have had a magic 2022 season behind Heisman-hopeful QB Hendon Hooker, but it’s over now. Hooker suffered a torn ACL in the fourth quarter of the Vols’ blowout loss to South Carolina on Saturday, effectively ending his college career and ending any playoff hopes for Tennessee. Elsewhere in college football, the top-4 in the CFB Playoff picture all needed narrow escapes to remain unblemished. TCU and Michigan had nail-biting wins that saved their season, and USC’s three-point win puts the Trojans in the mix for a playoff bid. Here’s what happened — and what changed — over the weekend: 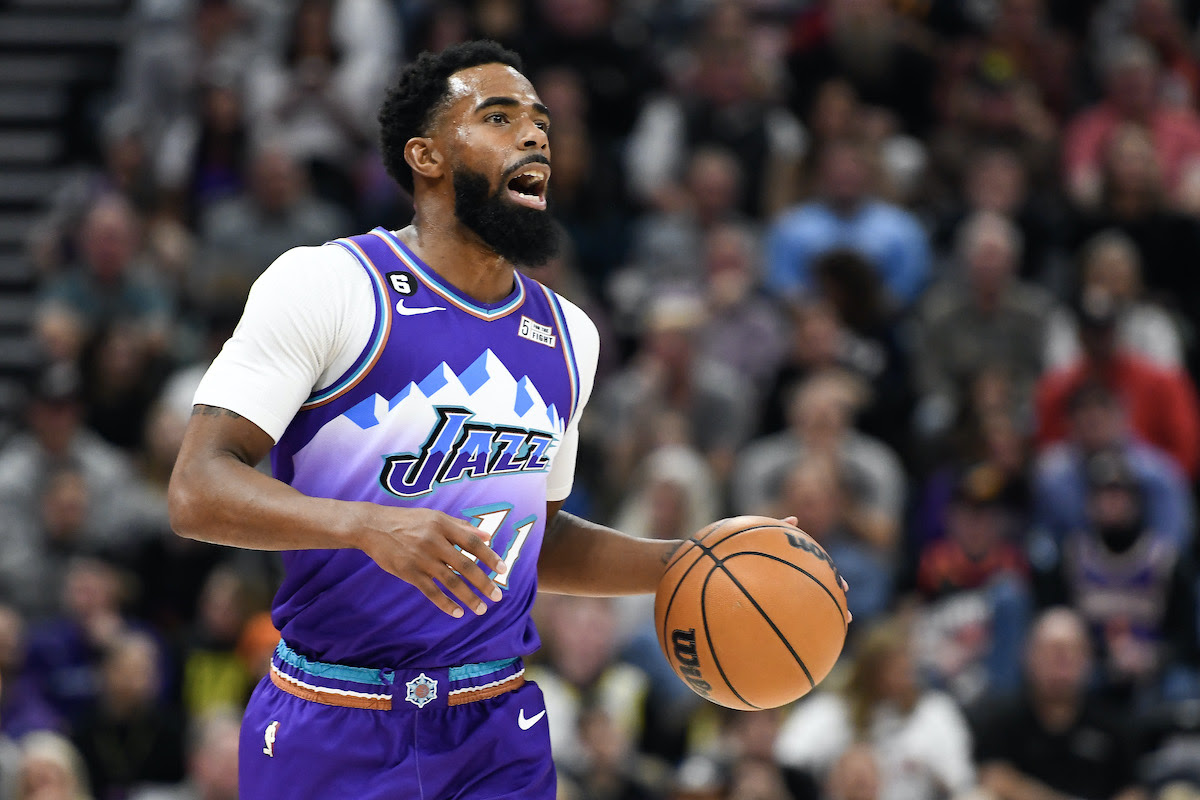 Jazz Take Down Blazers to Maintain First Seed Out West

We’re over a month into the season, and the number one seed in the West is…..the Jazz? With the surprisingly slow starts from the Warriors and Clippers, the conference has been wide open, and Utah, of all teams, has pounced on the opportunity. They faced off against the Trail Blazers (a surprise in its own right as the west’s second-best team) on Saturday night and picked up a big 118-113 road victory to move to 12-6. Lauri Markkannen continued his breakout season, leading the way for the Jazz with a 23-point 10-rebound performance. While it’s still too early in our opinion to crown Utah as a legit threat, it’s been great to see a team written off by so many turn heads the way they have thus far.

Celtics Win Streak Reaches 9: Boston improved to a league-best 13-3 after a 117-109 victory over the Pelicans on Friday, marking their ninth win in a row. While Jayson Tatum has been in a bit of a shooting slump recently, Jaylen Brown (27 points, 10 rebounds) and Derrick White (26 points) picked up the slack.

A Wild Ending in Atlanta: The Hawks and Raptors faced off in an overtime thriller on Saturday that went down to the buzzer. With 3.8 seconds left in OT, OG Anunoby hit a pair of free throws to tie the game, but a quick inbound from Atlanta had Toronto scrambling and left AJ Griffin wide open under the basket for a wide-open alley-oop and one of the most uncontested game winners you’ll ever see (124-122).

Ben Simmons Steals the Show: Kyrie Irving returned to the lineup for Brooklyn’s Sunday night matchup against the Grizzlies. However, his modest 14 points took a backseat to Ben Simmons (yes, really), who had his first big game as a member of the Nets to lead his team to a 127-115 victory. He posted 22 points on a hyper-efficient 11-13 from the field, while also chipping in 8 rebounds and 5 assists.

Make it 12 straight for the New Jersey Devils. A busy weekend on ice saw the Devils extend their win streak to a dozen with a 5-1 beatdown of the Senators thanks to Yegor Sharangovich (1 goal, 1 assist) and a 25-save night from Akira Schmid.