We’ve got Thursday night highlights and a pair of first-time MLB MVP winners, but soccer fans can finally rejoice. The 2022 FIFA World Cup is about to begin. Four weeks of the world’s most popular sporting event will provide non-stop early-morning action. Let’s prime the World Cup… 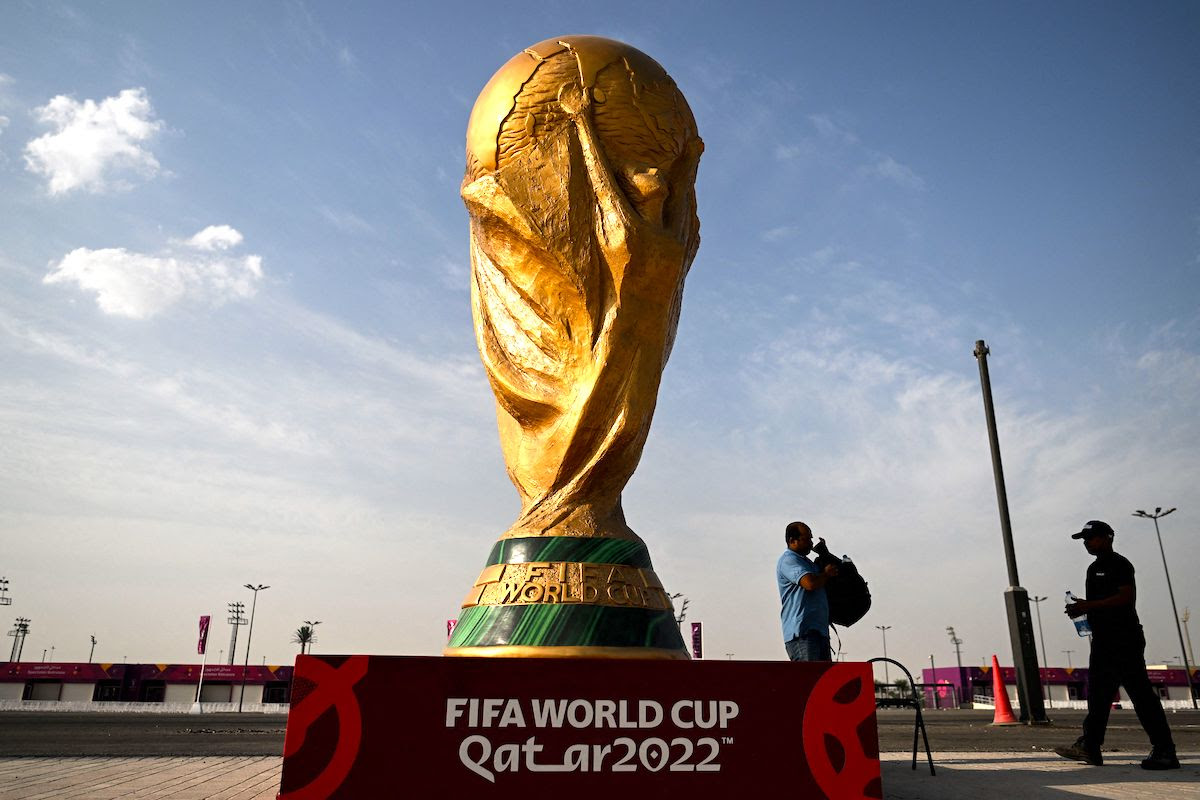 Players, Stadiums, Groups & Everything You Need to Know About the 2022 FIFA World Cup in Qatar

It’s almost here. The 2022 FIFA World Cup kicks off Sunday morning with the host nation Qatar taking on Ecuador. Qatar has been the subject of much scrutiny leading up to the most popular sporting event on the planet. The small country with a minimal presence in soccer and scorching heat that led to the death of 37 workers directly related to stadium construction. There are eight venues in all that will set the stage for the next month of soccer. In today’s World Cup Primer, we’ll preview the marquee groups, some of the most intriguing players to watch, and take a look at the group breakdown.

Marquee Groups: Group B has been dubbed the “group of death” in 2022 with England, the USA, Iran, and Wales averaging a world ranking of 15. All four teams are within 15 places among the 32 teams, making it the most competitive. Group E also boasts a strong lineup with Spain, Germany, Japan, and Costa Rica providing a lot of firepower.

The Ringer: The Bandwagon Fan’s Guide to the 2022 World Cup

Washington Post: 50 Players to Watch at the 2022 World Cup

LA Times: A Guide to the 8 Stadiums Hosting Games at the 2022 World Cup 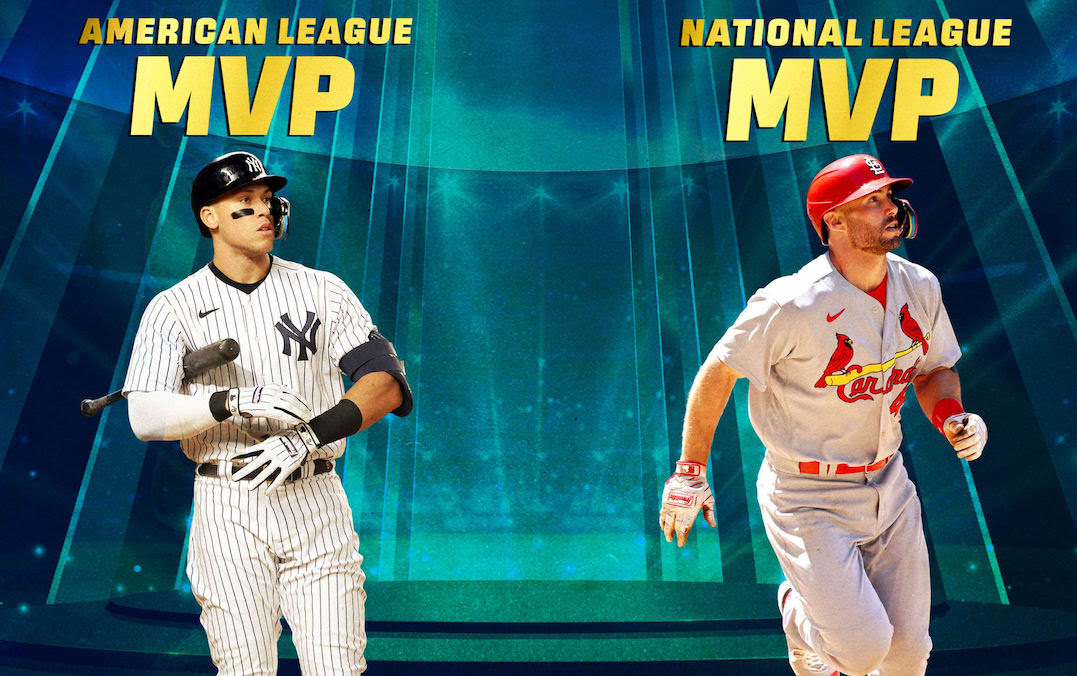 Two sluggers took home their first MVP awards on Thursday night to cap off awards week in the majors. Aaron Judge (Yankees) was a no-doubter for the American League honor while Paul Goldschmidt (Cardinals) nabbed the National League hardware. The Yankees (1st) and Cardinals (2nd) are the top two franchises in all-time MVP award winners. Let’s take a look at their 2022 seasons in review.

Judge was the be-all-end-all in 2022 with a constant home-run tracker season that culminated in the AL record (62 home runs). He led the Yankees to a 99-63 record while batting .311 and tallying a league-best 131 RBIs and a ridiculous 1.111 OPS. And now, Judge hits a major decision this offseason as a free agent.

NY Post: Aaron Judge Can — And Should — Leverage Every Penny From Hal Steinbrenner

King Henry Does It All 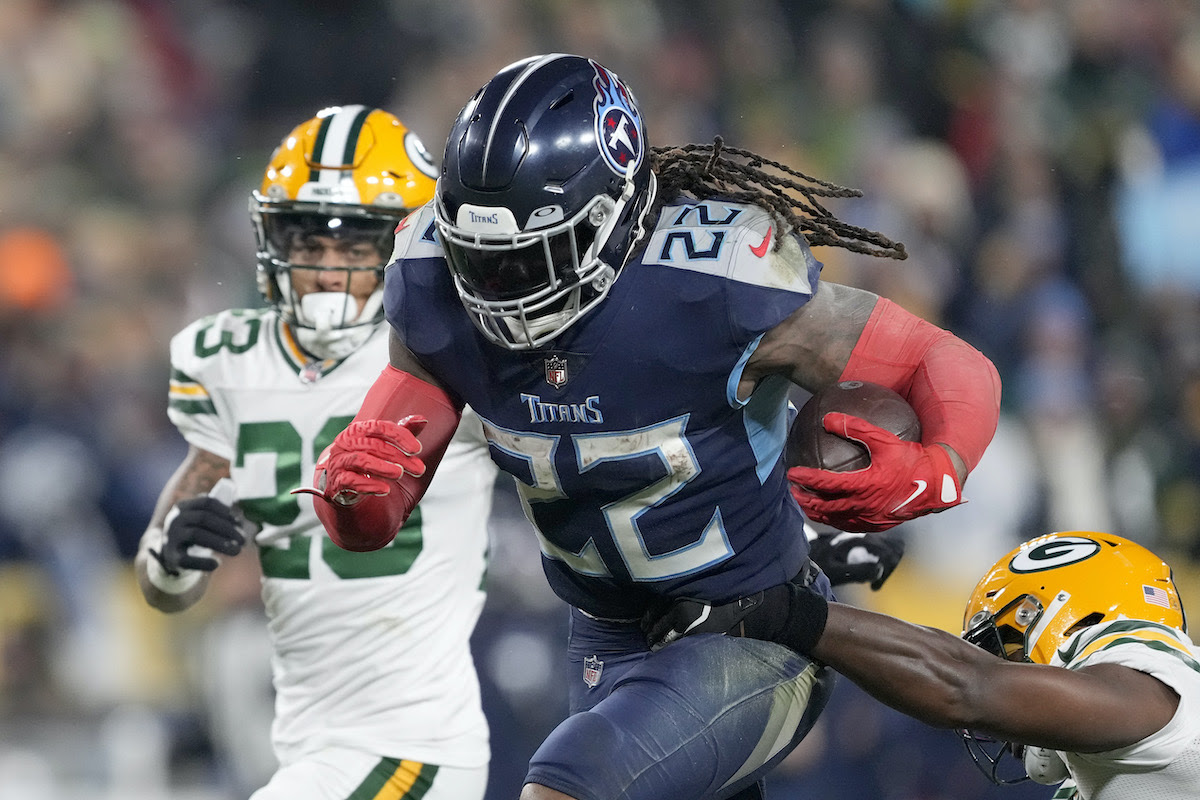 Two teams heading in opposite directions… The Titans used an efficient night from QB Ryan Tannehill and a monster performance from RB Derrick Henry to punish the Packers on Thursday Night Football (27-17). Henry made an impact in all three phases of the offense, even throwing a touchdown on a gimmick jump pass. Green Bay QB Aaron Rodgers did all he could to keep the Pack in the game after a third-quarter touchdown to WR Christian Watson brought the score within three (20-17), but the Titans immediately answered with a five-play, 83-yard touchdown drive.

The Titans (7-3) are now 7-1 in their last eight games, and the Packers (4-7) are on life support after dropping six of their last seven.

CBS Sports: TNF Takeaways: Derrick Henry Does It All to Lead Titans

Yahoo! Sports: Packers Lose Yet Again, And Defeat to Titans Might End Any Realistic Playoff Hopes

The Nets got back to winning on Thursday thanks to 35 points from Kevin Durant and a game-winning tip-in from Royce O’Neal to beat the Blazers (109-107). KD’s jump shot in the final seconds rimmed off, but O’Neal’s put-back gave Brooklyn their first win in a week.

The streak continues! The Devils won their 11th straight on Thursday thanks to Yegor Sharangovich’s overtime winner to beat the Maple Leafs (3-2, OT). Sharangovich found the winner just 57 seconds in, and New Jersey (14-3) hasn’t lost since October 24.

Dig into the players who might be tough start/sit calls in your lineup based on game film notes, stats, and more. (CBS Sports)

From Most Valuable Player to Saddest Team, we take a way-too-early look at some real and imaginary award races. (The Ringer)

Jack Hughes might be the coolest player alive and the New Jersey Devils are sending opponents to hell during their 10-game winning streak. (Yahoo! Sports)