The weekend review brought the USA’s World Cup campaign to a halt and etched the College Football Playoff in stone. ’Tis the season for bowl games. The Heisman Trophy finalists will also be announced today. If you’ve checked out awaiting the next holiday break, join the team. We’ll keep the sports coming throughout December. 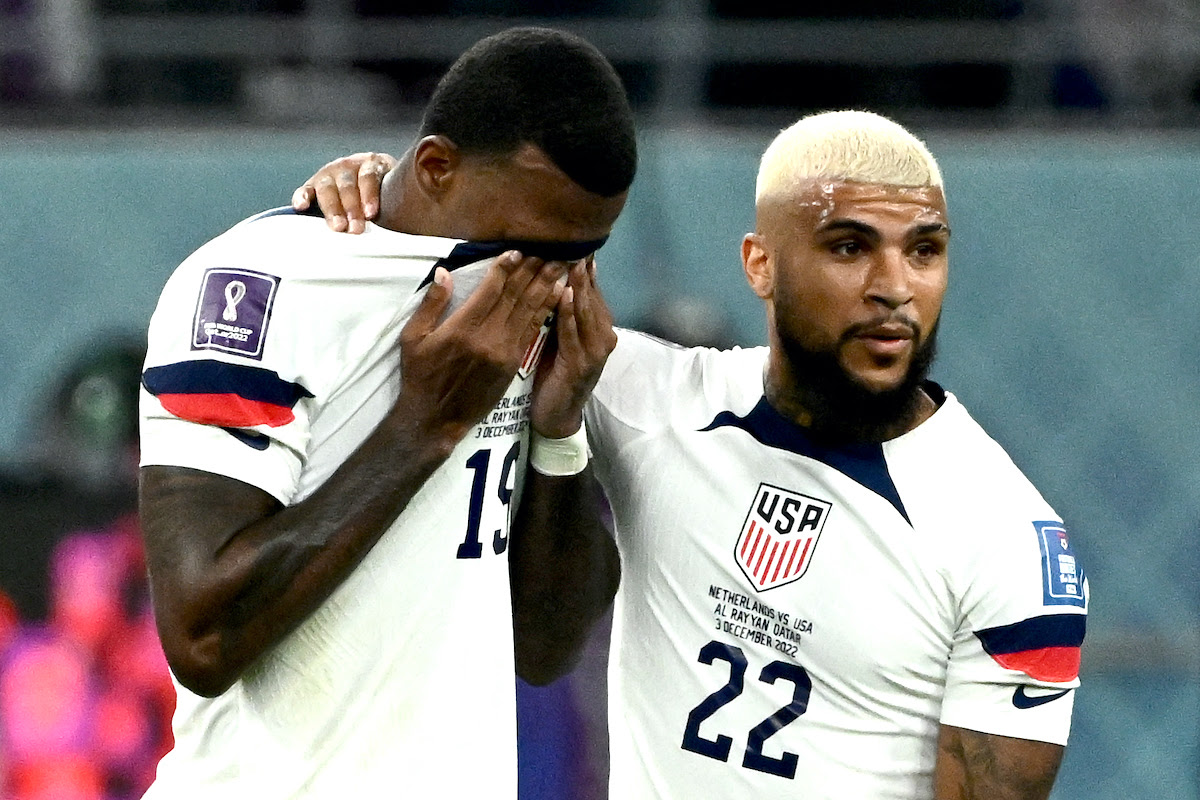 It was a bittersweet ending to the 2022 World Cup for the U.S. Men’s National Team on Saturday. Reaching the Knockout Stage and escaping Group B was a victory in itself, but the USA ran into a hungry squad from the Netherlands in the Round of 16. The Dutch side fired a flurry of goals to oust the USA (3-1). Memphis Depay scored ten minutes in before Daley Blind added a second goal just before the half to give the Dutch a 2-0 lead at the break. Haji Wright got one back for the U.S. in the 76th minute to give the Americans a glimmer of hope, but Denzel Dumfries (81’) slammed the door with the third Dutch goal. The USA outshot the Netherlands (17-11) and out-possessed them (59%-41%), but it wasn’t enough. While it’s the end of the road for the USMNT, the world’s game rolls on into the quarter-finals by Tuesday.

Remaining Round of 16 Schedule

B/R: Changes That Need to be Made for USMNT Before the 2026 World Cup

Bring On The Playoffs 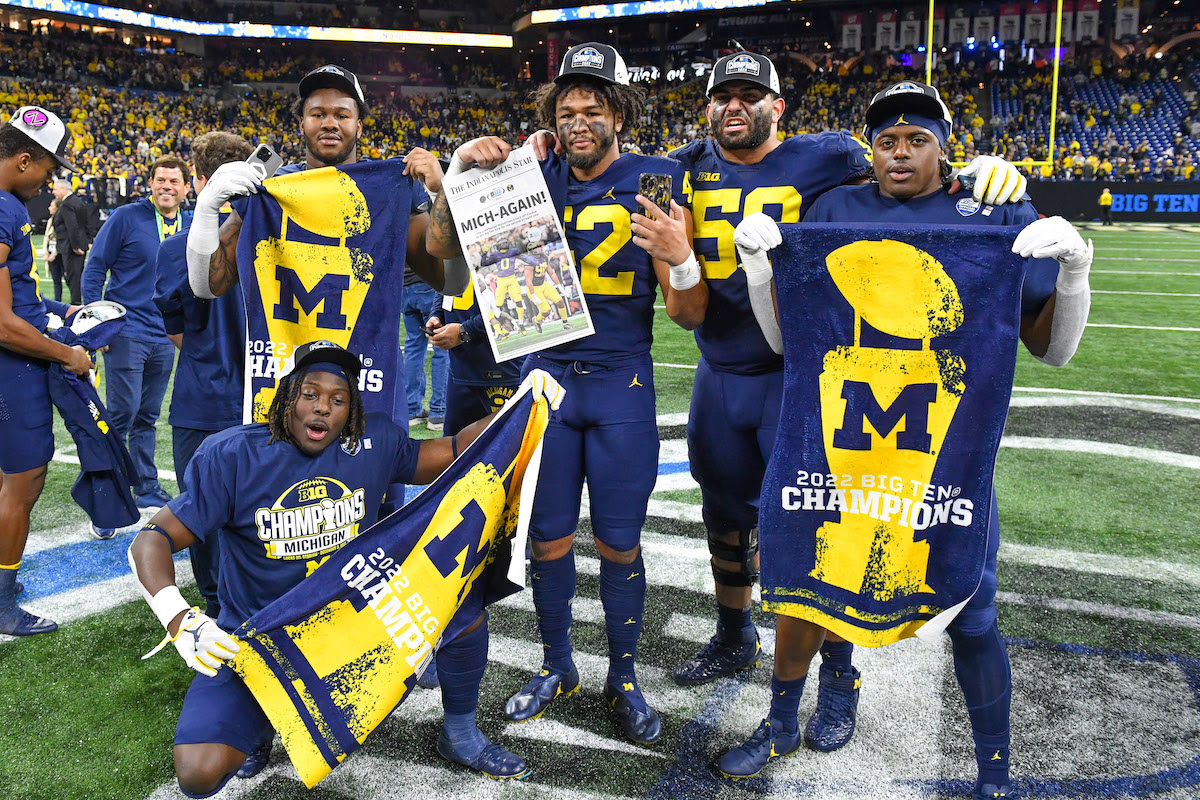 The 2022 college football season wrapped up on Saturday, and the four teams in the CFB Playoff are officially set in stone. Two upsets to the top-4 teams made things interesting over the weekend as #4 USC and #3 TCU both fell in the conference title games. USC’s loss to Utah knocked them out of the picture, but TCU’s overtime loss — their first of the season — didn’t ruin their playoff chances. Georgia and Michigan were both easy winners of the SEC and Big Ten, and Ohio State moved back into the playoff with an 11-1 record. That only loss came via Michigan last weekend. The final four are set, and now we await the Heisman Trophy prior to bowl season. 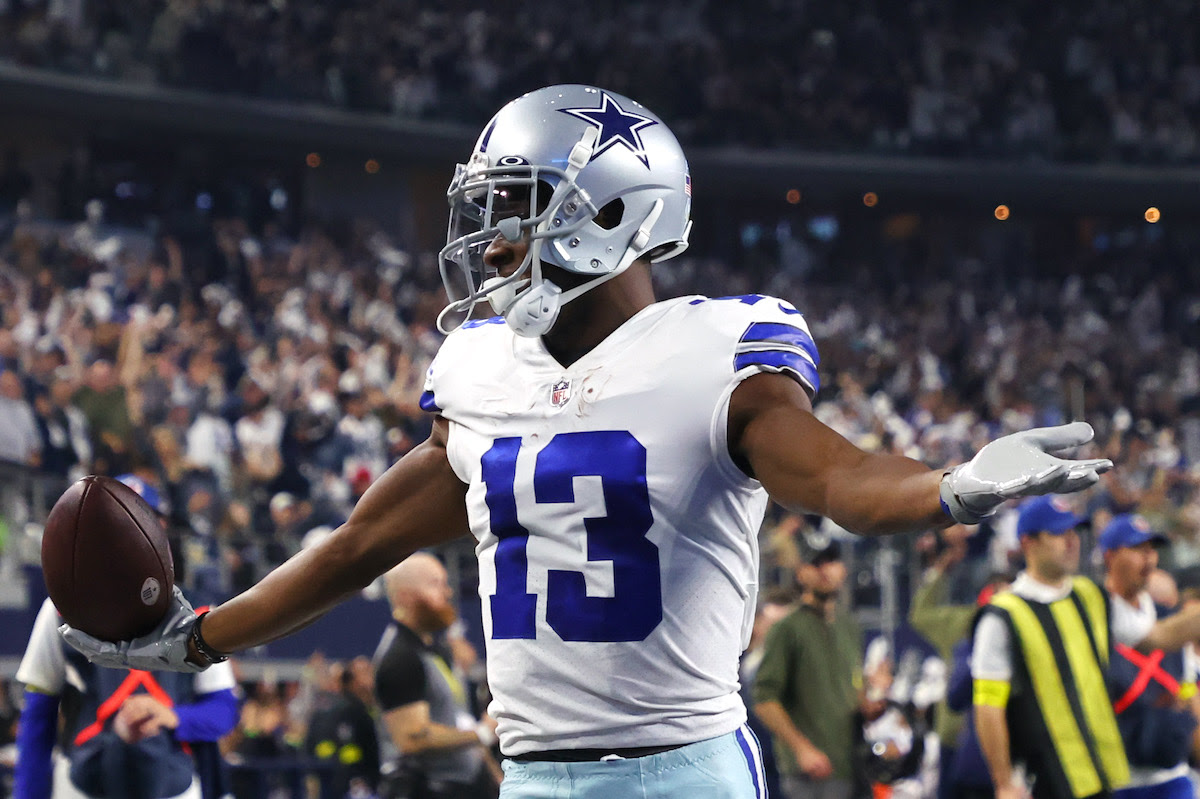 Another stepping stone in the NFL season brought more clarity to the playoff picture on Sunday, and it concluded with a 33-point 4th-quarter rout by the Cowboys over the Colts (54-19). The current No. 1 seeds — Bills and Eagles — both extended their win streaks to remain atop the AFC and NFC, respectively. The 49ers and Bengals are both picking up speed in the second half of the season, and we’re one step closer to knowing who’s in and who’s out come January. Here’s a full recap of Week 13 and all of Sunday’s biggest moments.

SI: Deshaun Watson’s First Game Back Showed He Has A Long Way to Go