Another NFC team clinched, we feature another NBA rising star, and the Yankees are officially stacked (if they weren’t already). It’s the holiday watch-list primer, and bowl season begins today.

Programming: The Sportsletter will not be sent between December 17 to January 2 with the exception of three individual editions. Our Bowl Primer will be sent today at Noon ET. 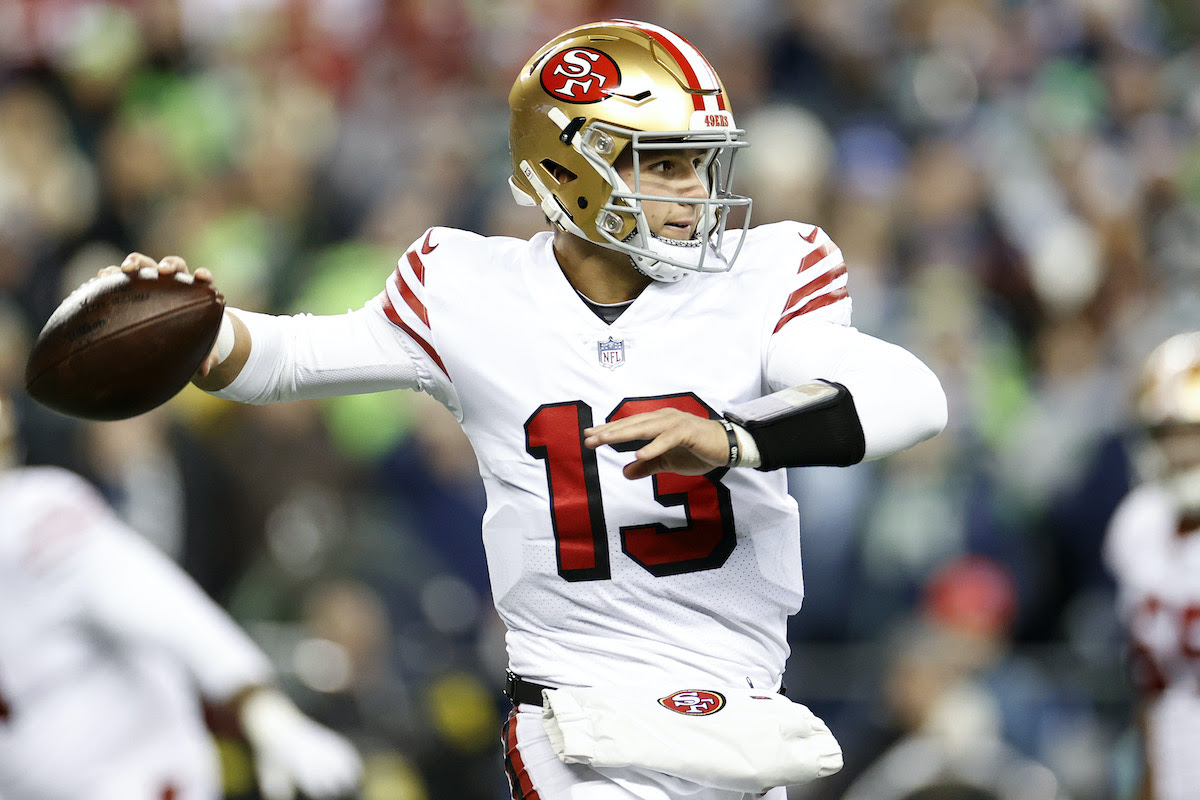 Plenty of haters called the 49ers dead in the water after losing QB Jimmy Garoppolo, but Brock Purdy is making everyone eat their words. The Niners’ third-string quarterback did it again on Thursday Night Football with a solid performance that lifted San Francisco over Seattle and locked up the division with three games to play. Purdy tossed two touchdowns to TE George Kittle while RB Christian McCaffrey carved up the Seahawks. The Niners’ defense held Seattle to just six points before a late, garbage-time touchdown. 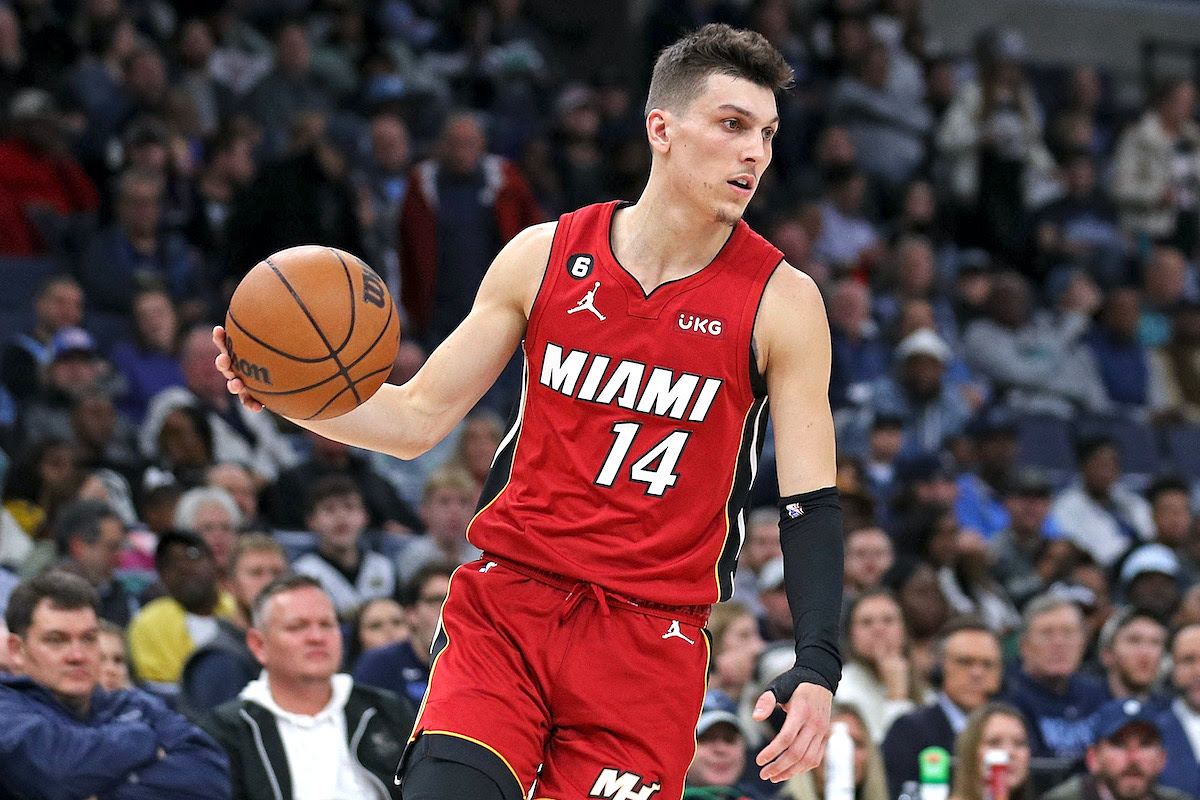 Today’s NBA feature team/player is the red-hot Heat and their 3-point marksman, Tyler Herro. Herro has caught fire in the last two games of Miami’s three-game win streak. He cashed in 10 triples (10-for-15) for a career-high 41 points in last night’s win over the Rockets (111-108), following up a 35-point performance with nine 3s the night before. His 76 points on 19 3s in the last 72 hours set back-to-back career-highs in 3-pointers made. Herro’s deep threat has sparked Miami’s resurgence, and the Heat (15-15) are now back to .500 for the first time since Thanksgiving.

Suns Snap Skid: Phoenix entered Thursday on a five-game slide, but the Suns blew out the Clippers to regain their composure in the West (111-95) behind Mikal Bridges’ 27-6-5 night and Chris Paul’s near triple-double (15-13-7).

Jazz Halt Pelicans Streak: New Orleans’ win streak came to an end Thursday night thanks to an overtime battle with the Jazz (132-129, OT). Zion Williamson (31) and C.J. McCollum (28) both shot the lights out, but Utah’s combo of Lauri Markkanen (31) and Jordan Clarkson (39) got the last laugh. 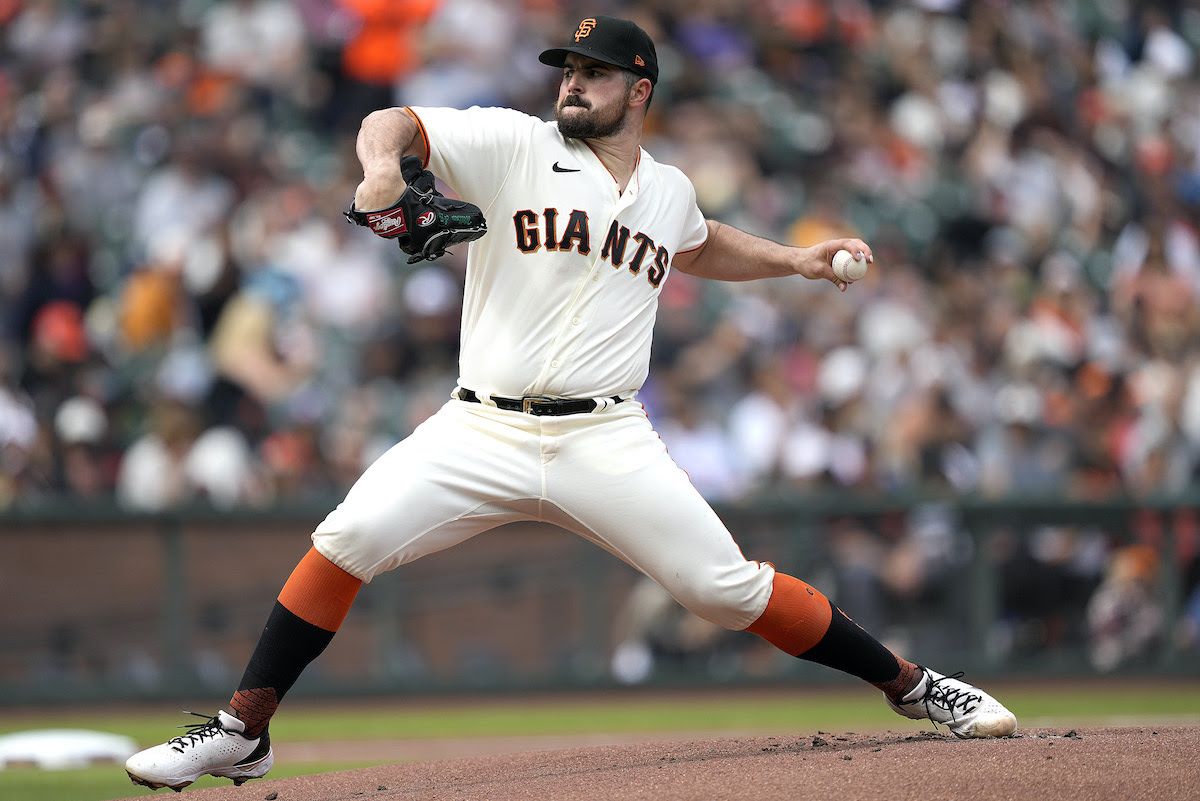 The Yankees add another one! Prized left-hander Carlos Rodón is heading to New York on a six-year, $162 million deal that gives the Bronx one of the best starting rotations in 2023. The 30-year-old ace joins Gerrit Cole in the rotation, and the retention of Aaron Judge makes New York a heavy American League favorite. Both Rodón ($162 million) and Judge ($360 million) have garnered more than $520 million of the Yankees’ $573 million spent in free agency — the most of any time this offseason. In 2022, Rodón pitched a career-high 178 innings with a 2.88 ERA, 1.03 WHIP and 237 Ks. He had a record of 14-8.

Jalen Hurts MVP campaign… Justin Jefferson chasing 2,000 yards… Here are the players, coaches and teams with the most to gain in the next four weeks. (Sports Illustrated)

This is how it had to be. For Lionel Messi to have it all — the win, the story, the fairytale, the ultimate stamp of immortality — this is the one. (FOX Sports)

Who could be on the move? Which teams could be sellers? And what will the Lakers do? Here’s what to watch as the trade market takes shape. (The Ringer)

The Sportsletter is heading out for the holidays. We’ll return to your inbox on January 2. Until then, here’s a lengthy list of the top sports we’ll be watching over the break. (Check your inbox later today for the College Football Bowl Primer with a complete schedule of all 43 bowl games). Enjoy!