What a week it’s been. Bills safety Damar Hamlin is awake and making significant progress, and the NFL has a plan in motion for the unprecedented events. Plus, we have NHL All-Star rosters and major announcements for collegiate coaches under fire. It’s the final weekend of the NFL season, and it starts now. 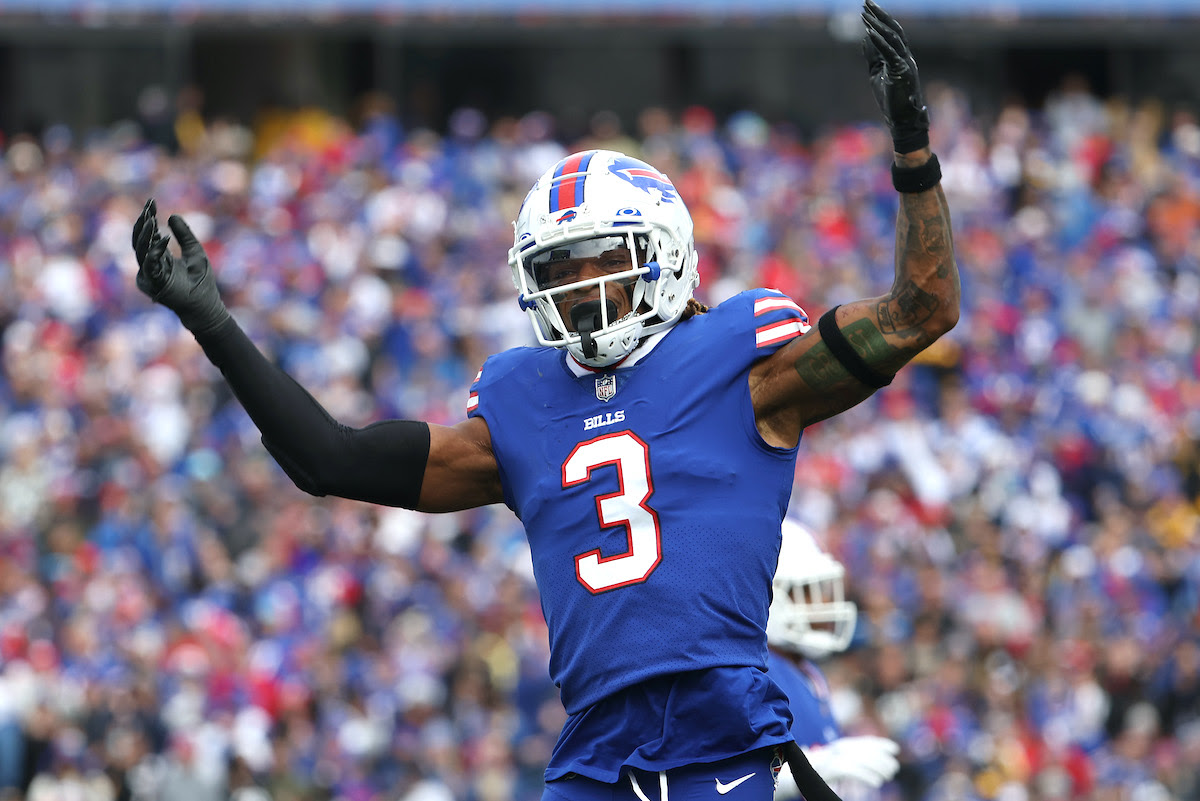 A frightful week in the NFL has taken a positive turn as we enter the weekend. Bills safety Damar Hamlin appears to be on the road to recovery after doctors, family, and friends shared details yesterday. Hamlin — who suffered cardiac arrest on Monday Night Football — has opened his eyes and written messages to family members and doctors. The sports world stood still this week as the NFL dominated the headlines with prayers for Damar. Fans also donated more than $7 million to his charity this week. Amazing.

Hamlin’s first words: “Did we win?”

The NFL’s Plan for Bills-Bengals

With Hamlin’s positive news, the NFL still needed to find a solution to its missing game on the schedule. Monday’s Bills-Bengals clash had major implications for the No. 1 seed in the AFC. But the answer to a missing game isn’t as simple as just squeezing it in, especially with one week left in the regular season.

Instead, the league opted to cancel the game (no contest), resulting in the Bills and Bengals having one less game on their end-of-season records. Both teams, along with the Chiefs, will make up the top-3 seeds in the AFC, but league owners will vote today on whether or not to make the AFC Championship a neutral-site game to level the playing field of “home field advantage” that could’ve been earned by Buffalo, Kansas City or Cincinnati.

Regardless of the NFL’s next move, Damar Hamlin is awake and alive. And we’re about to celebrate with some Week 18 football. 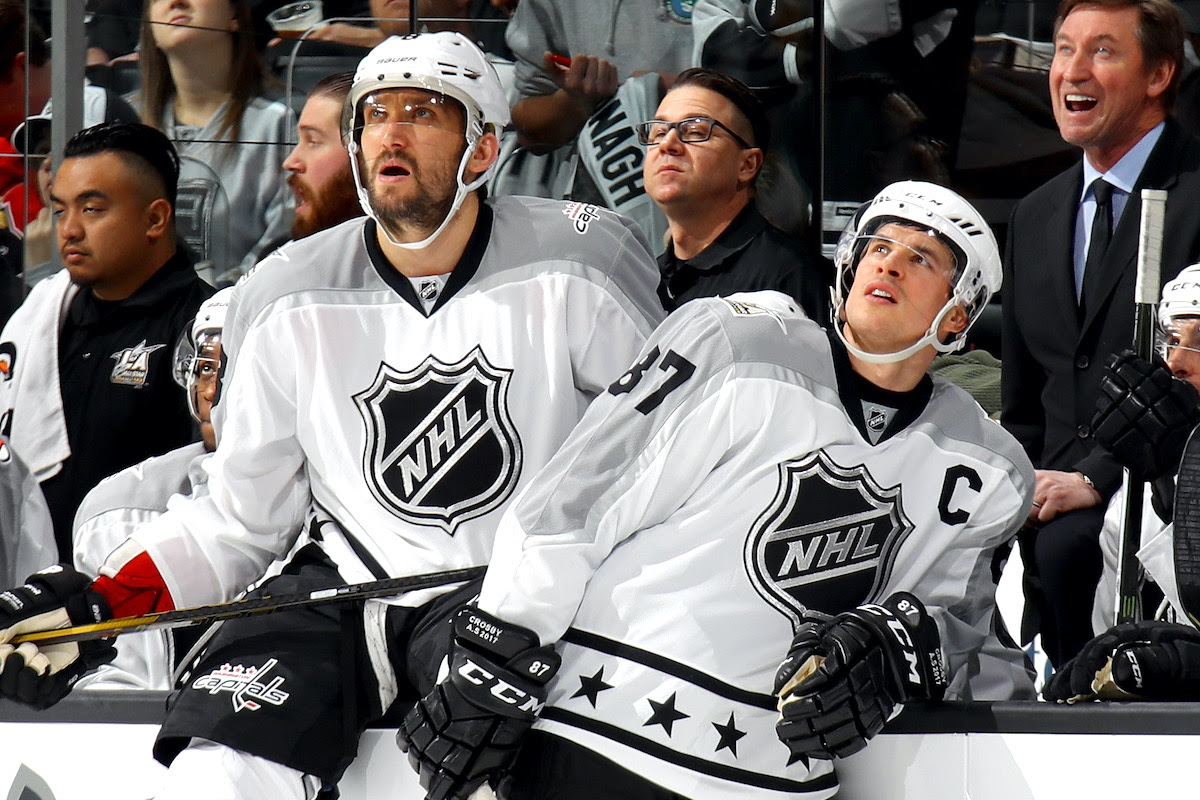 All-Star season is here! The NBA and NHL All-Star Games will be coming in February, and the NHL was first to reveal the selections on Thursday. Eight players from the four divisions were announced with three more selections still eligible via fan voting through Jan. 17. There were 11 first-time selections announced, including Rangers goaltender Igor Shesterkin. Here’s a look at the primary batch of 2022-23 NHL All-Stars. 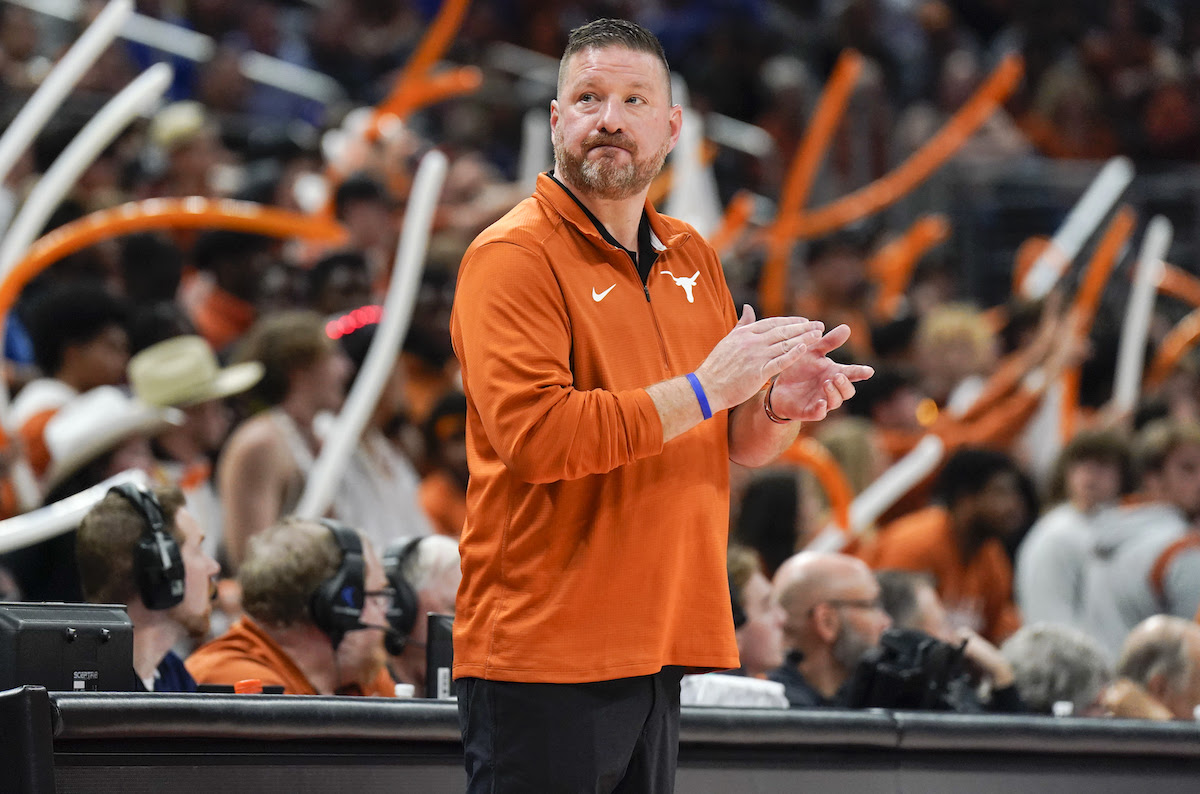 Changes are underway in Austin. The University of Texas has fired head basketball coach Chris Beard after he was suspended for his role in felony domestic violence charges on Dec. 12. Beard was reportedly charged with attacking his fiancee, Randi Trew, but Trew later withdrew her initial statements of the incident. The Longhorns placed Beard on a leave of absence, but the University decided to part ways with Beard on Thursday. The formal investigation into the incident is still ongoing, but Texas is moving on.

The Rise & Fall of Chris Beard

Could it be an abrupt end to Beard’s coaching days? The Longhorns coach made a quick ascent through college hoops after taking Arkansas Little-Rock and Texas Tech to four NCAA Tournaments in six years. He joined Texas in 2021 and immediately led UT to the NCAA Tournament before a 7-1 start this season. He was just 49 years old, and many expected Beard to be a force in college basketball for decades to come.

Interim head coach Rodney Terry has led the Longhorns to a 5-1 record since Beard’s absence, and he’ll lead UT for the rest of 2023.

Yahoo! Sports: Chris Beard Out as Head Coach of Texas After Domestic Violence

SI: After Chris Beard’s Firing, Who Might Texas Target in Coaching Search?

A week full of high-scoring performances came to a close on Thursday night with a career-high 49 points from Lauri Markkanen that fueled the Jazz over the Rockets (131-114). Markkanen hit six 3s and tallied eight rebounds to snap a five-game skid for Utah.

A goaltending performance for the ages! On a busy night in the NHL, Predators goalie Juuse Saros made history with 64 saves in a win over the Hurricanes (5-3). Saros shattered the Predators franchise record for most saves in a game, and he tied Joe Daley (Sabres, 1970) for the third-most saves in a game in NHL history.

The PGA Tour picks back up this weekend with the Sentry Tournament of Champions in Hawaii, and three players wasted no time firing low scorecards. Jon Rahm (-9), J.J. Spaun (-9), and Collin Morikawa (-9) both shot 64s in the opening round, including a career-high six straight birdies for Morikawa on the back-nine.

The NFL regular season will effectively come to an end Sunday night, and ‘Black Monday’ will follow. Here are seven head coaches in jeopardy of losing their jobs after this weekend. (USA Today)

Conference play is picking up, and that means NBA teams are spreading their scouts out across the nation. Our first 2023 mock draft has a new lottery pick and names added to the board. (B/R)

Remember when baseball’s hot-stove season was ice-cold? Well, if the free agents of a few years ago had trouble getting big contracts, this offseason’s crop has had no such worries. (FiveThirtyEight)

It’s the final week of the NFL season, and 14 of 16 games have playoff-seeding implications. A pair of matchups have “win-and-in” drama between the Titans-Jaguars and Packers-Lions (if the Seahawks lose). Plenty of playoff-clinching scenarios are at play. And after all is said and done, the once-mighty Eagles could fall all the way to the NFC’s 5-seed. Plus, college hoops, soccer, and the PGA’s return are in the mix. Enjoy the first full weekend of 2023!

Sentry Tournament of Champions (All Weekend)