Postseason football is finally here. The NFL’s 14-team playoff is official, and we’re just hours away from the College Football National Championship between Georgia and TCU. We’ll crown the CFP kings in tomorrow’s edition before gearing up for the road to Super Bowl LVII. 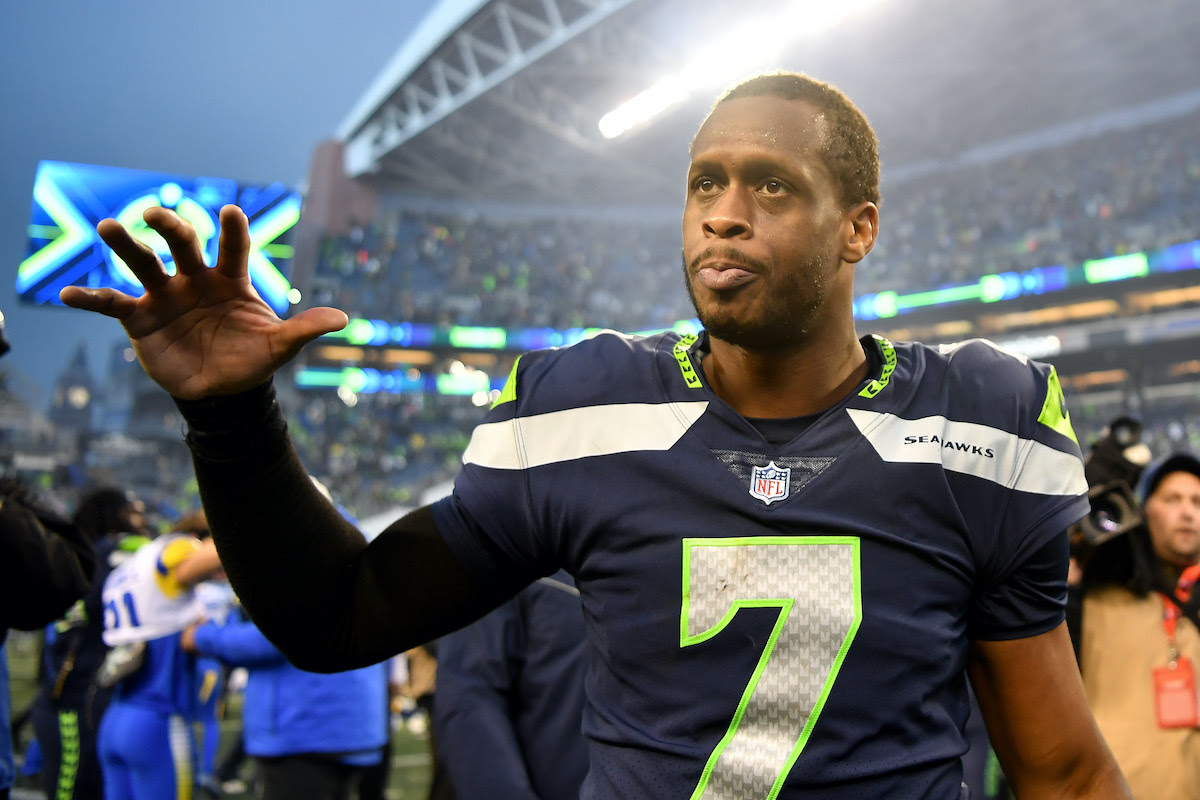 The NFL season is a wrap, and the playoff bracket is official. Week 18 featured a frantic set of scenarios for teams on the bubble, and we now know the roads to Super Bowl LVII. The Chiefs and Eagles secured the No. 1 seeds and home-field advantage. Only three spots were up for grabs in Week 18. The Jaguars, Dolphins, and Seahawks grabbed those bids leaving the Steelers, Patriots, Lions, and Packers out in the cold. The most drama came in the NFC where Seattle needed overtime to beat the Rams (19-16, OT), effectively eliminating the Lions and putting the pressure on the Packers in the Sunday night game. Detroit snatched the lead with 5.55 left in the fourth, and then picked off Aaron Rodgers to end the Pack’s season.

And with that, the playoff picture is crystal clear. The first round will feature three divisional rivalries — Seahawks-49ers, Dolphins-Bills, and Ravens-Bengals — while the Eagles and Chiefs get the bye. Here’s a first look: 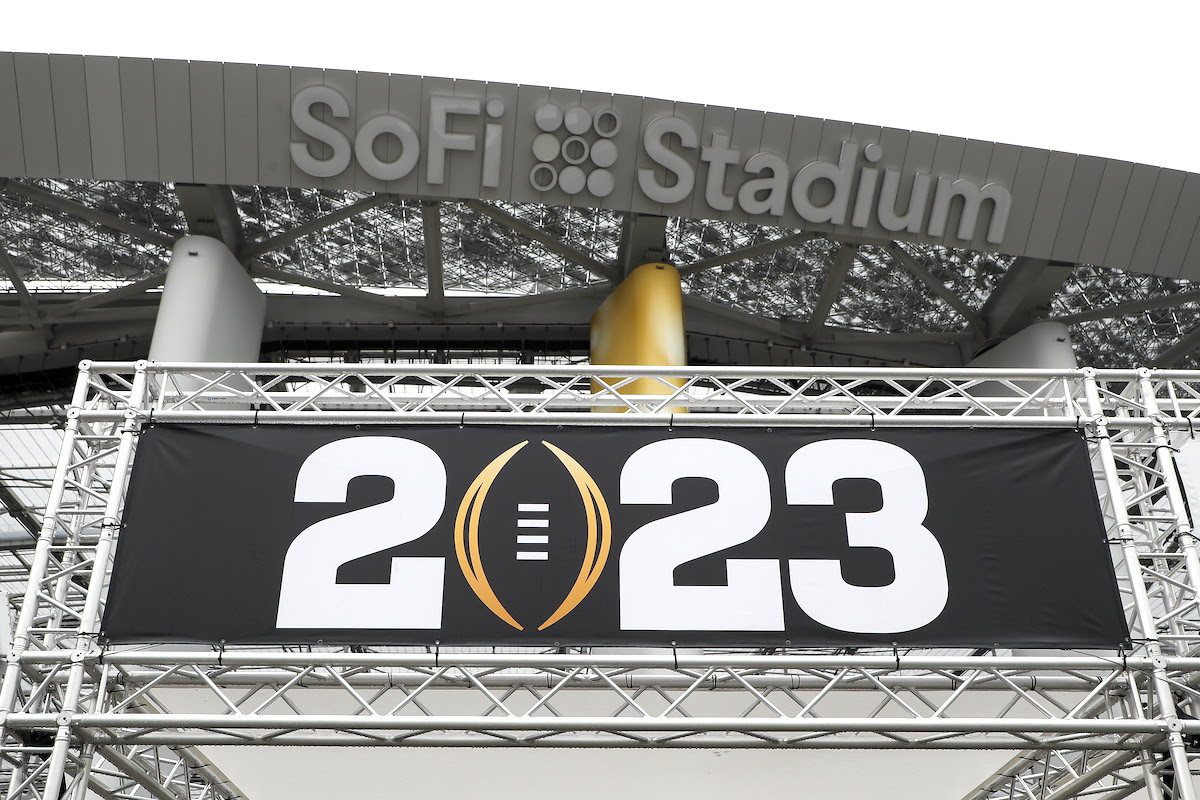 Here. We. Go. It’s the big one! It was five months ago when we kicked off the college football season, and all roads have led to this. No. 1 Georgia (14-0) seeks to complete the undefeated season and capture their second straight National Championship, but the No. 3 underdogs from TCU (13-1) are looking to play spoiler.

Fun Fact: No team has won back-to-back national titles in the College Football Playoff era (since 2014). Only one program won back-to-back championships in the BCS era (Alabama, 2011-2012).

Both QB Stetson Bennett (UGA) and QB Max Duggan (TCU) were Heisman finalists in 2022 with eerily similar stats. Bennett (3,823 yards, 34 TDs, 7 INTs) has been a proficient game manager who led Georgia to a perfect season with just two one-score games, including the 42-41 win over Ohio State in the national semifinal. Duggan (3,546 yards, 40 TDs, 6 INTs) has provided more of a rushing threat and more touchdowns, but TCU played 10 games this season decided by 10 points or less. The Bulldogs have the better defense and overall record, but all of the pressure and expectations.

The Bulldogs enter the title clash with two titles in program history (2022 and 1980). The Horned Frogs, on the other hand, have been national champs just once (1938). It’s been an 84-year wait TCU, and it’ll take everything they have to upend UGA.

Odds: Georgia is a 12.5-point favorite

It’s Bennett vs. Duggan. Sonny Dykes vs. Kirby Smart. And two states where football is life — Texas and Georgia — are ready for the ultimate showdown. Get ready for kickoff tonight at 7:30 pm ET on ESPN from Los Angeles. 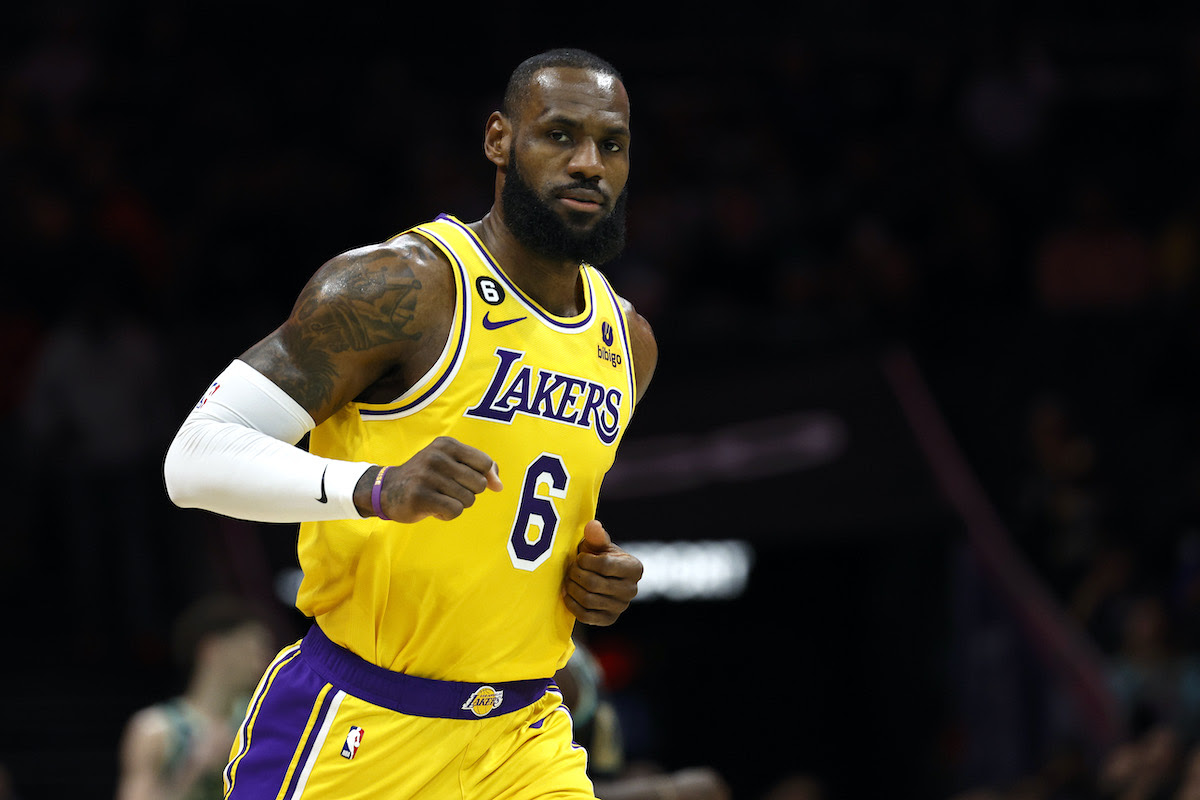 Trouble in L.A.? The Lakers were left in the dust of the Western Conference for the last season and a half, but LeBron James and company are starting to find their way. The Lakers won back-to-back games over the weekend to extend their win streak to five in the last week, and LBJ poured in 37-8-7 on Saturday in another vintage performance. The Lakers and LeBron have continued to have cryptic battles through media reports that suggest James is frustrated at the team’s inability to make appropriate, roster-building trades. Recent reports have even suggested LeBron could force his way out of L.A. next season. Despite an ugly start and off-the-court chatter, the Lakers (19-21) are closing the gap on .500.

Grizzlies Reach 6 Straight: Memphis extended its league-best win streak to six on Sunday with a win over the Jazz (123-118) without Ja Morant. It’s the Grizzlies’ second streak of six-or-more wins since the start of December, and they’re back in a tie for the top spot in the West.

Triple Double Race: Both Luka Doncic (Mavs) and Nikola Jokic (Nuggets) recorded triple-doubles over the weekend. Doncic (9) and Jokic (10) are in a dead sprint for the trip-dub crown. No other player has more than three this season.

Here come the Jets! Winnipeg is climbing the NHL ladder in January after five straight wins, the latest featuring a hat trick from Kyle Connor and a four-assist night from Pierre-Luc Dubois in a 7-4 win over the Canucks. The Jets are the hottest team in the NHL since Christmas, and Connor owns his fourth career hatty.

Third-round FA Cup action featured Man. City and Chelsea in a battle of giants on Sunday, but the biggest match of the weekend was lopsided. City won 4-0 after Riyad Mahrez (two goals) ignited the scoring with a flashy set-piece strike in the 23rd minute. He scored again to put the match away after goals from Julian Alvarez and Phil Foden.

Collin Morikawa looked like a sure thing when Sunday began at the Sentry Tournament of Champions in Hawaii, but it was Jon Rahm (-27) with a 10-under final round and a comeback win in the PGA Tour’s first big event of 2023. Morikawa shot 1-under on Sunday and surrendered a six-stroke lead to finish two back (-25).

Saturday night’s boxing showcase in Washington D.C. featured Gervonta Davis and Hector Luis Garcia. Davis led slightly on the scorecards before landing a massive left-hand to end the 8th round before Luis Garcia threw in the towel. Davis (28-0, 26 KOs) is still undefeated.