It’s time for the thunder down under. The Australian Open is moving into the semifinals with a list of underestimated challengers. The first tennis major crowns of 2023 are en route. And there’s plenty more in this winter mid-week edition as we speed towards Championship Sunday. Stay tuned… 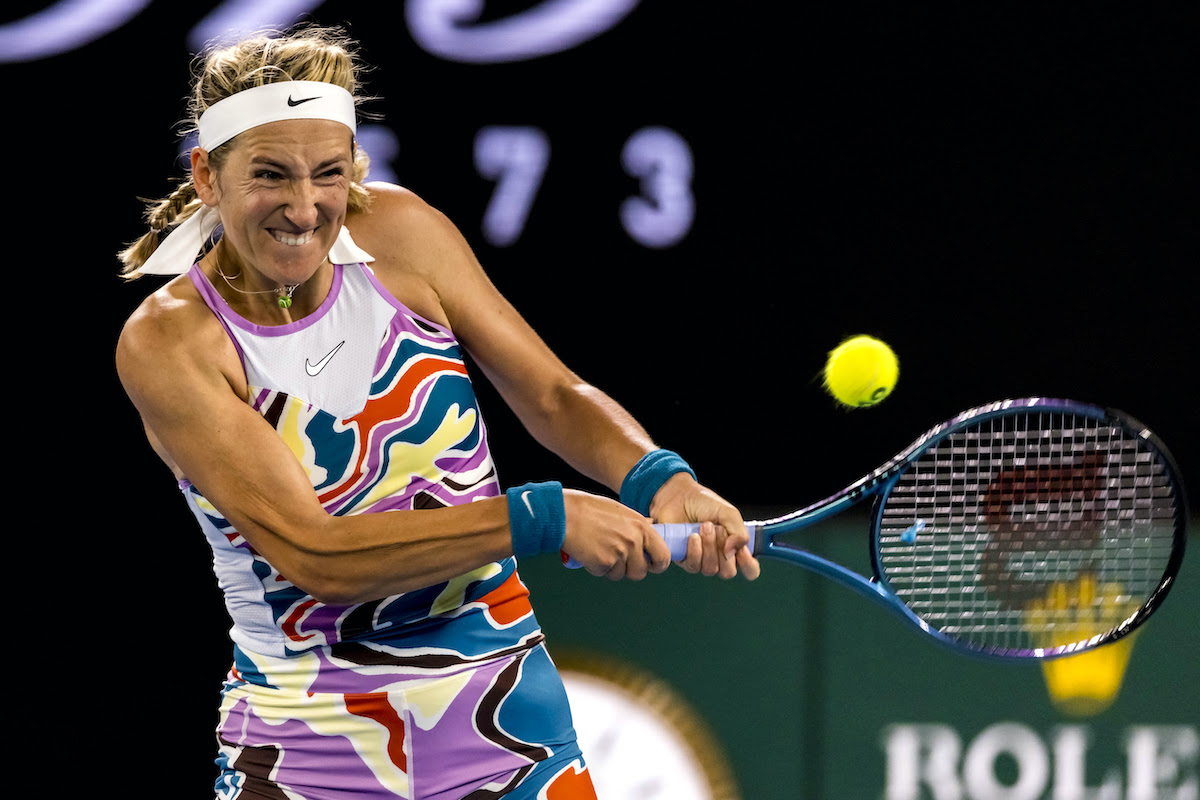 The Australian Open is nearing its two-week conclusion, and we have a good idea who might be competing in this weekend’s finales. From 128 players in each bracket, only four remain after this morning’s battle between #4 Novak Djokovic and #5 Andrey Rublev in the men’s quarterfinals. Unranked Tommy Paul awaits the winner after defeating fellow American Ben Shelton. #3 Stefanos Tsitsipas and #18 Karen Kachenov reached the men’s semis with straight-set wins. And in the women’s draw, American #3 Jessica Pegula exited fast against #24 Victoria Azarenka while #5 Aryna Sabalenka is the only top-10 player left. Only a few days left down under, and a number of underestimated players are gunning for the first slam of the year. 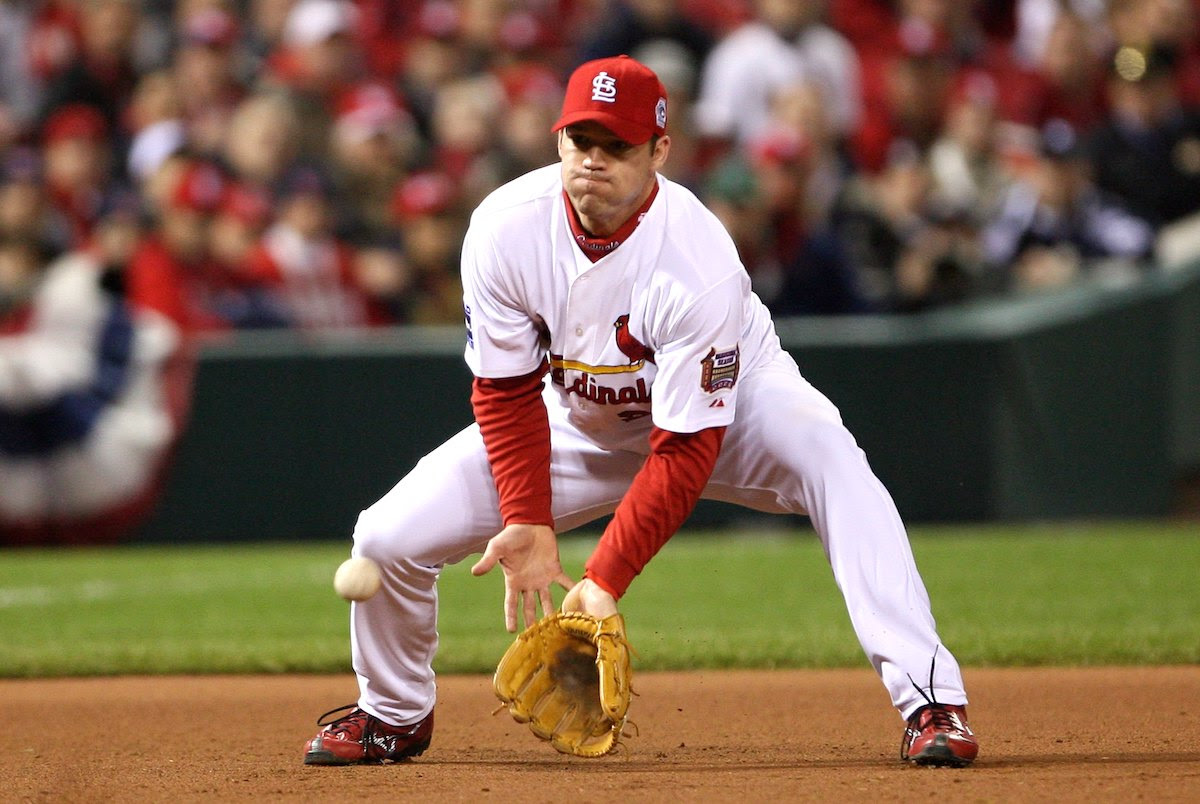 Rolen on in! Out of 28 candidates on the 2023 Baseball Hall of Fame ballot, only earned enough votes to enter. Scott Rolen garnered 76.3 percent of the BBWAA votes (Baseball Writers Association of America). No other player on the ballot cracked the required 75 percent mark. Rolen spent 17 seasons in the majors (1996-2012) with the Phillies, Cardinals, Blue Jays and Reds, amassing seven all-star appearances and eight Gold Glove awards. He blasted 316 career home runs and 1287 RBIs while posting a career batting average of .281 while winning the World Series with St. Louis in 2006. Rolen is just the 18th third baseman elected to the Hall of Fame.

A long list of notable names fell just short, but Rolen’s ability to secure a 75-percent vote prevented a Hall of Fame ballot shutout for what would have been the second time in three years. Here’s a look at all the votes:

*Players below 5% will drop off future ballots

The Battle for L.A. 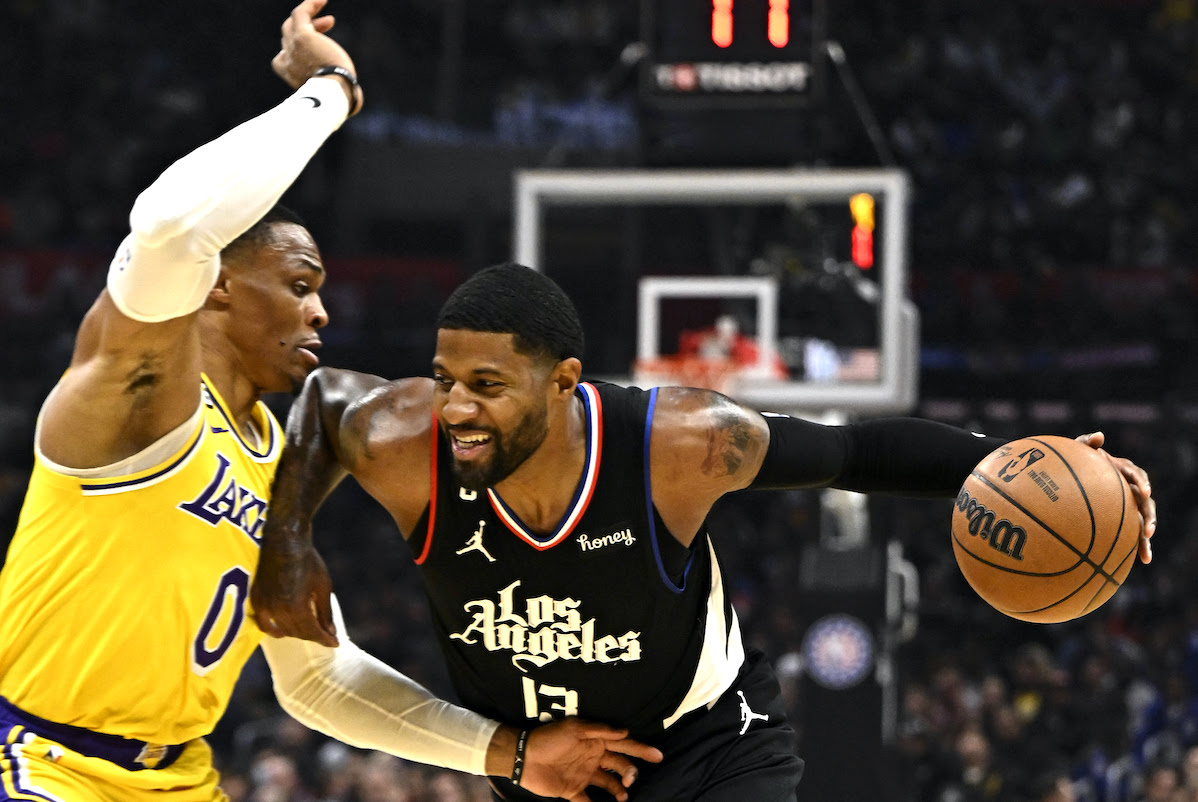 Tuesday night brought the stars out in Hollywood for the battle of Los Angeles between the Clippers and Lakers. LeBron James showed up with another vintage scoring performance (46-8-7), but it wasn’t enough to dig the Lakers out of a 23-point halftime deficit. Kawhi Leonard (25 points) and Paul George (27 points) combined for 52, and a healthy Clippers lineup could be ready to shake things up. The Clippers have now won three straight with Leonard and George back in the lineup, and they’ve now won their last nine matchups against the Lakers. They had lost nine of their last 11 previous games. The Lakers had been on a bit of roll (won nine of 14 since Christmas Day) thanks to James’ high-octane scoring and a resurgence from Russell Westbrook.

Despite being separated by just four wins, the Clippers (26-24) are the current 5-seed in the West and the Lakers (22-26) are back in 13th. Expect more trade deadline deals from both teams. Is it finally the year for the Clips to take over Los Angeles?

Wizards Escape Luka: The Mavericks got another massive night from Luka Doncic (41-15-6), but it was the Wizards who got the win last night with a steal on the final possession (127-126).

Celtics Cooling Down: After a nine-game win streak where the Celtics were burying teams, the Heat cooled them down with a second straight loss on Tuesday (98-95) behind Bam Adebayo’s 30-point, 15-rebound night.

The Bruins topped the Canucks on Tuesday (4-2) after Patrice Bergeron broke a 2-2 tie with 2:55 left in the third period before David Pastrnak added insurance. Boston has now won six straight games, and they’re the fastest team to 80 points in NHL history.

NCAAM: Big 12 Battle in the Plains

The only ranked showdown in college hoops created more Big 12 chaos when #12 Iowa State upended #5 Kansas State (80-76) in Aimes, Iowa. The Cyclones saw a 10-point second-half lead dwindle to just two in the final moments before a free-throw pull-away. The Big 12’s top six teams are all 6-2 or 5-3.

Mikaela Shiffrin made skiing history Tuesday in Italy with her 83rd career win in the Skiing World Cup, passing Lindsey Vonn for the most by a female skier. The 27-year-old is just three wins away from Ingemar Stenmark’s all-time record (86).

Bo Horvat, Ryan O’Reilly, and Patrick Kane are three of the biggest names to watch ahead of the March 3 NHL trade deadline. (Yahoo! Sports)