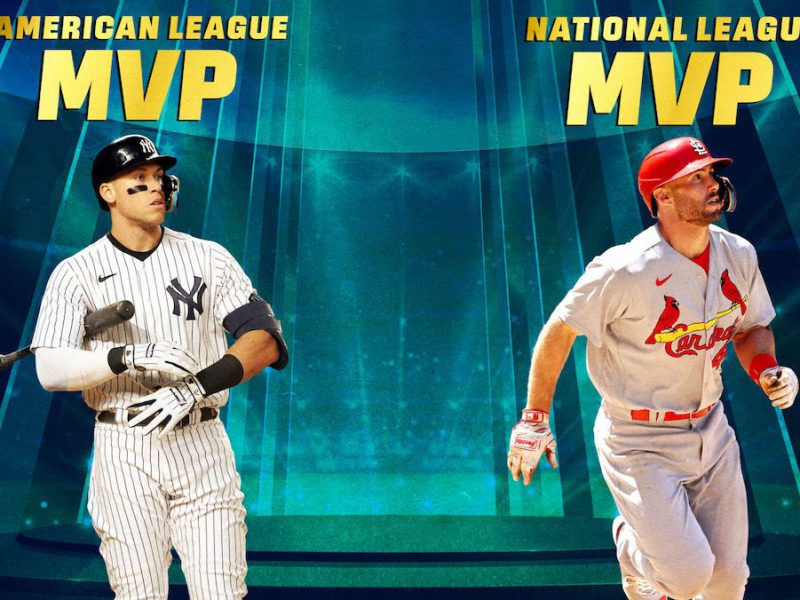 Two sluggers took home their first MVP awards on Thursday night to cap off awards week in the majors. Aaron Judge (Yankees) was a no-doubter for the American League honor while Paul Goldschmidt (Cardinals) nabbed the National League hardware. The Yankees (1st) and Cardinals (2nd) are the top two franchises in all-time MVP award winners. Let’s take a look at their 2022 seasons in review.

Judge was the be-all-end-all in 2022 with a constant home-run tracker season that culminated in the AL record (62 home runs). He led the Yankees to a 99-63 record while batting .311 and tallying a league-best 131 RBIs and a ridiculous 1.111 OPS. And now, Judge hits a major decision this offseason as a free agent.

NY Post: Aaron Judge Can — And Should — Leverage Every Penny From Hal Steinbrenner