A Dash of Summer 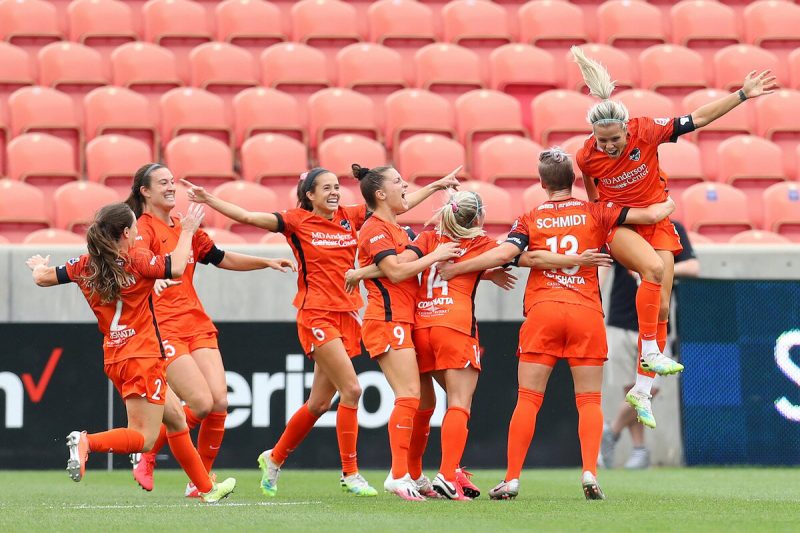 It almost didn’t make sense. The way the Houston Dash claimed the NWSL Challenge Cup championship was magical, unexpected, and downright spectacular. The first real underdog saga of the pandemic-laced sports summer emerged on Sunday, and it was one story that didn’t get enough credit.

In six seasons since joining the National Women’s Soccer League, Houston had yet to make the NWSL Playoffs. There are only nine teams. Four clubs make the playoffs. Houston’s appearances? Zero.

That losing history didn’t stop this year’s squad from shocking the world.

For starters, the Dash won one game in the group stage. Let me repeat that… One game! Their 1-2-1 record featured one victory, two losses, and one draw with a total goal differential of -1 (5 for, 6 against). That was still enough to enter the elimination rounds of the quarterfinals, and then it was on.

Somehow, someway, the club escaped unscathed through a three-match dash to claim the Challenge Cup.

The underdog story comes full circle when you dive into the players, meanings, and implications of this summer’s tournament. Did you know that NWSL players had guaranteed salaries even if they opted out? That didn’t stop any of Houston’s starters.

Rachel Daly won the Challenge Cup’s MVP. Kristie Mewis left the championship game in tears after a hamstring injury. Nichelle Prince lost her father a month before and still quarantined alone in a Utah hotel room just to play the game she loved. This team gave it everything.

This wasn’t just a summer soccer tournament. It was the first American professional sports championship of the coronavirus pandemic era, and it meant something.

On Thursday, the Challenge Cup victors will celebrate with a drive-thru parade in downtown Houston — one last Dash for the first Underdogs of Summer 2020.