A Dozen Cuts to Glory 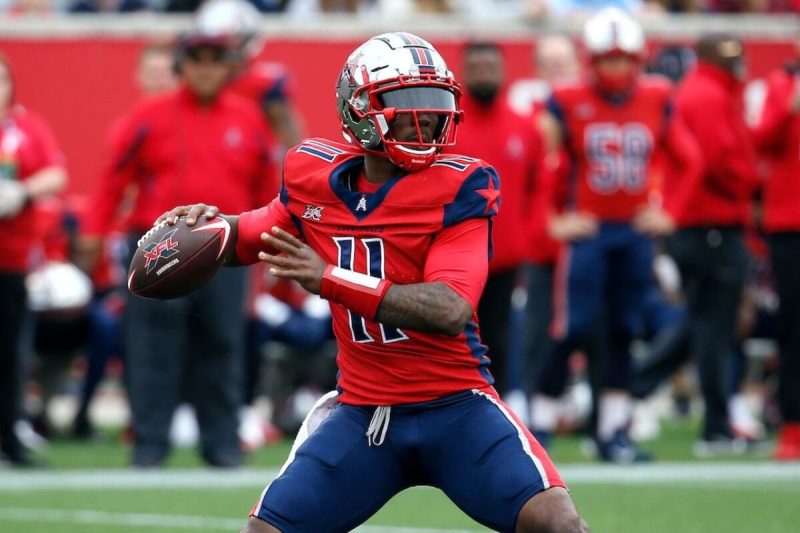 In 2012, Matt Rhule took over as the head coach at Temple University. The Owls were bad, to say the least. But Rhule found hope in a freshman quarterback from New Jersey. His name was P.J. Walker. He was an undersized passer but a dual-threat disaster for defenses.

Walker was one of those classic college football underdogs. He was overlooked due to size, but his heart was immeasurable. Walker set Temple passing records as a four-year starter before joining the likes of the NFL’s unknown. Thousands of NFL players filter in and out of practice squads on yearly trials, and Walker was one of them.

He was signed by the Indianapolis Colts as an undrafted free agent in 2017. For two years, he learned from QB Andrew Luck, one of the brightest football minds in the game. But during those two years, Walker was a victim of the NFL’s roster-churning body count. Held captive in the role of scout team quarterback, he was cut and resigned by the Colts a dozen times. And that’s not uncommon.

In 2019, Andrew Luck retired. His father, Oliver Luck, left the NCAA to become the commissioner of the XFL this spring. And at the urging of Andrew, P.J. Walker got his shot.

“Dad, I’m telling you, this guy can play,” Luck told his father. “He’s a good kid and a hard worker, and he’s hungry to play.”

That connection led to Walker being selected by the Houston Roughnecks, Oliver’s hometown team (Luck backed up Warren Moon for the Houston Oilers in the 1980s).

Game after game, Walker became the story of the XFL. He led the league with 1,338 passing yards, a 15-4 touchdown-to-interception ratio, and a 5-0 start. The Roughnecks were the only undefeated team in the XFL.

But the season ended, along with all sports, and Walker’s chance to win an XFL MVP, an XFL Championship, and other accolades disappeared in the blink of an eye. He returned to his New Jersey home, jobless, and without an XFL paycheck. Lack of assurances in his football career troubled him once again. For ten days, he waited. Monday, the phone rang…

It was Matt Rhule. His former college coach was now at the helm with the Carolina Panthers, and he signed Walker to a two-year contract.

After a dozen NFL cuts and an incomplete XFL campaign, Walker became the first ever XFL player to sign an NFL contract.