A Home in California 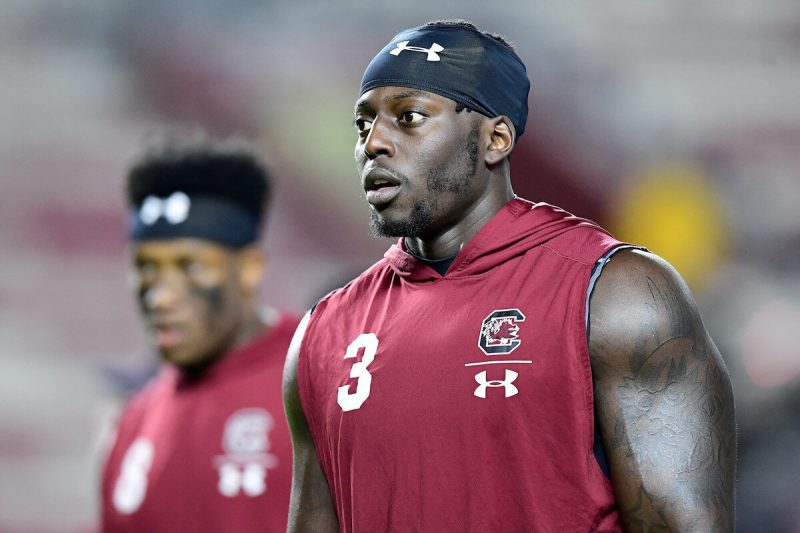 There were dozens of great underdog stories in this year’s draft, but none rival the tale of Javon Kinlaw. The 6-foot-5, 325-pound defensive lineman from South Carolina was selected by the San Francisco 49ers last weekend. His path to the pros was unlike any other.

Kinlaw’s mother moved to the United States from Trinidad and Tobago in 1995 and spent most of her time between South Carolina and Washington D.C. Javon’s father lived in Goose Creek, South Carolina — the “lowcountry” as they call it.

Neither situation was a proper home for Javon. He and his brother spent nights living in friends’ basements. Sometimes, it was temporary housing. Other times, it was nothing at all — walking the streets at 2:00 am with no hope, he recalls.

“Not having electricity, not having heat, it all developed me into what I’ve become; a hard-nosed kid.” — Javon Kinlaw

He and his brother rode the D.C. metro system to and from school — a school that was always a moving target. They moved around so much that switching schools became as routine as switching train stops.

As he grew up, splitting time between his parents in D.C. and South Carolina, things didn’t get better. His father once resided in a motel. Sometimes in D.C., Javon skipped school just to ride the train all day.

Eventually, Javon stayed in Goose Creek for high school, but he didn’t live with his father. Instead, he found friends to provide shelter.

Along the way, his troubling background led to issues in school and sports. He was struggling to graduate, but his high school football coach Chris Candor didn’t give up on him. With the help of his coach, Javon finished high school and found a place at a Junior College where he dominated the competition.

A year later, he transferred to South Carolina and weighed in at a massive 350 pounds. He was determined to make football his future, and he cut more than 25 pounds to become an unstoppable force on SC’s defensive line. He recorded 82 tackles, 17 for loss, and 10 sacks in two-plus seasons.

Last year, Kinlaw became a father to a little girl. And now, just four years removed from homelessness, uncertainty, failure, and weight problems, he heard his name in the first round… “With the 14th pick in the 2020 NFL Draft, the San Francisco 49ers select Javon Kinlaw, South Carolina.”

His rookie contract? Four years, $15.5 million. The Underdog does it again.