A Trip Around The Association 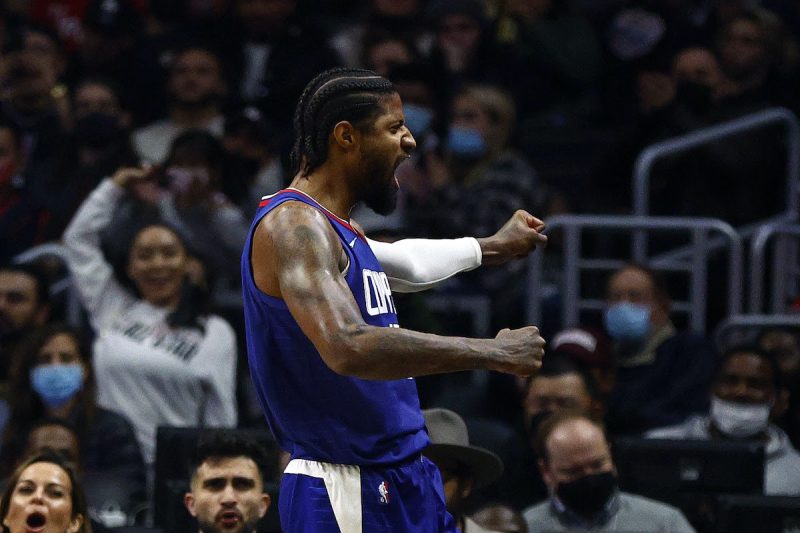 A Look At The NBA’s Three-Game Slate

The hobbled 76ers took on the reigning champion Bucks, where they put up a valiant effort before inevitably falling to Milwaukee. The Sixers were extremely short handed as guard Seth Curry sat out due to a foot contusion, joining Joel Embiid, Tobias Harris, and Matisse Thybulle who were sidelined as well. Tyrese Maxey stepped up and scored 31 for Philly, but it wasn’t enough as Giannis put up 31 of his own to lead the Bucks to a 118-109 victory.

The struggles for the Hawks continued last night as they dropped their fifth game in a row, losing to the Utah Jazz to fall to 4-8 on the season. Donovan Mitchell paced Utah with 27 points and 5 assists as the Jazz pulled away late to win 110-98. This marks the second straight year the Hawks find themselves in a hole early on, as they started 14-20 last year before firing their coach and rallying to the Conference Finals.

The Los Angeles Clippers extended their win streak to five games after their 117-109 victory over the Trail Blazers. While Damian Lillard seems to finally be playing like himself again with his second straight impressive performance (27 points, 6 assists), Paul George continues to play like an MVP candidate, as he stuffed the stat sheet with 24 points, 9 rebounds, and 7 assists to lead the Clippers to victory.

The Ringer: Giannis Is on the Cusp of His Next Evolution: Becoming an Elite Passer