Back On The Ice 🏒 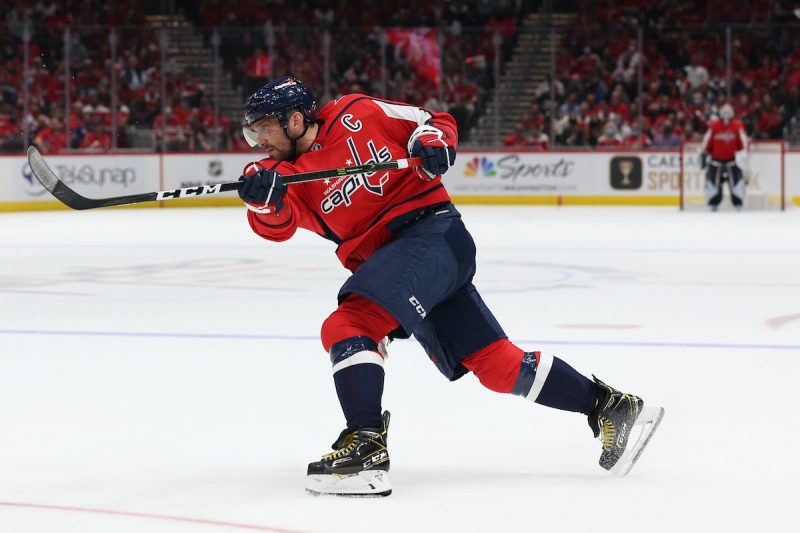 Welcome back, NHL! The league dropped the puck on the 2021-22 season on Tuesday night with a pair of games before last night’s five-pack. It was the first official game of the Seattle Kraken era on Night 1. Night 2 saw Alex Ovechkin net two goals to break another milestone. The Oilers won a shootout. Rookie Mason McTavish got his first goal. We’ve got plenty of highlights to open the season, and we’re just getting started.

Release the Kraken: The Seattle Kraken made the franchise’s NHL debut on Tuesday night, but it was a 4-3 loss to the Golden Knights that spoiled the party. Seattle rallied from a 3-0 deficit to tie the game before Las Vegas’ Chandler Stephenson notched the winner.

Pens Pound the Champs: The defending Stanley Cup champions got blown out in their season-opener against the Penguins (6-2) that featured six goals in the third period.

Ovechkin Scores Goal 732: Alex Ovechkin is climbing the leaderboard once again. The Capitals’ legend scored two goals in the season-opening win against the Rangers (5-1). Ovi passed Marcel Dionne for fifth on the NHL’s all-time goals list.