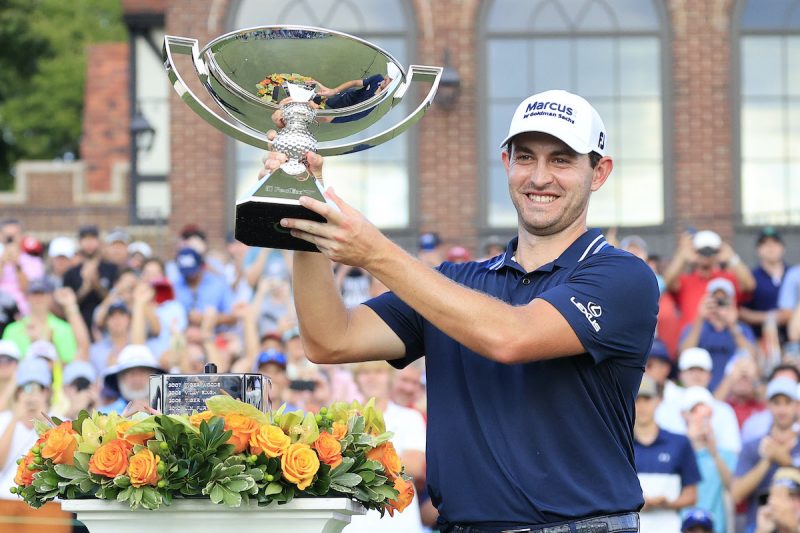 There was no shortage of drama to conclude the PGA Tour season on Sunday at the Tour Championship. Patrick Cantlay (-21) began the final event of the year on top of the leaderboard in starting strokes, and he never faltered. Cantlay carded a final round 69 to hold off Jon Rahm (-20) by one stroke on the final day to claim the PGA Tour’s $15 million prize. The 29-year-old finished his best season ever with four of his six career wins coming in 2021 before capturing the Tour Championship.

ESPN: Patrick Cantlay Earned A Lot More Than the $15 Million That Comes With Winning the FedEx Cup