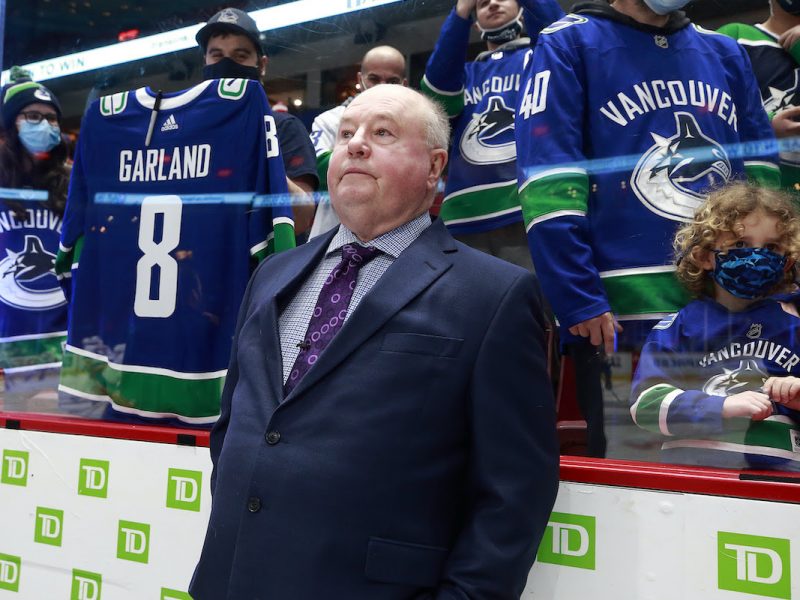 The Vancouver Canucks were on the fast-track for another underwhelming campaign and a missed postseason, and they’re officially going in another direction. Just one week after president Jim Rutherford said the team needs “major surgery,” the Canucks fired head coach Bruce Boudreau after just one season and a three-game skid. The 68-year-old hockey icon couldn’t resurrect the Canucks, and Vancouver lost 28 out of 46 games so far this season. Boudreau has been replaced with Rick Tocchet as the Canucks (18-25-3) are nearly a lock to miss the postseason for the 8th time in nine years.

Oilers Catching Fire: Edmonton is now carrying the NHL’s longest win streak after their sixth straight victory on Saturday. They beat the Canucks (4-2) to end Boudreau’s tenure behind Connor McDavid’s 40th goal of the season. The Oilers are within three points of the Golden Knights and Kraken for the Pacific lead.

Avalanche Revival Season: The defending champs have had a rough go in 2022-23, but things are starting to turn around. Colorado topped Seattle in a shootout (2-1) to tally their fifth straight win as they climb back into the Central race.