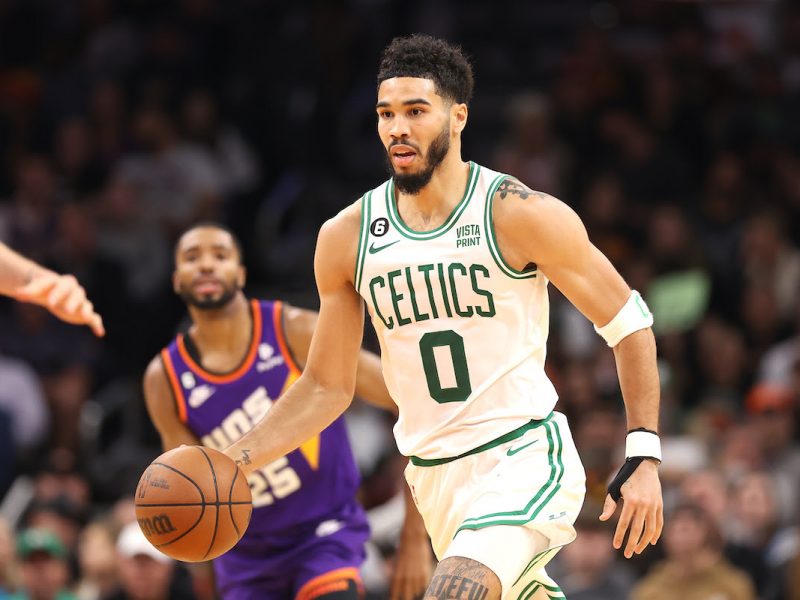 A busy Wednesday in the NBA concluded out west with the top two teams in each conference, but it was anything but a close game. The Celtics rocked the Suns by 27 in Chris Paul’s return, but they led by as many as 45 in a game that was never in doubt. Boston got 25 points each from Jaylen Brown and Jayson Tatum en route to their third straight win. They’re now a league-best 21-5 after winning eight of their last nine as the Suns fell to 16-9 with their third loss in the last four outings. In the NBA early-season standings, it’s the Celtics at No. 1 and then everyone else.