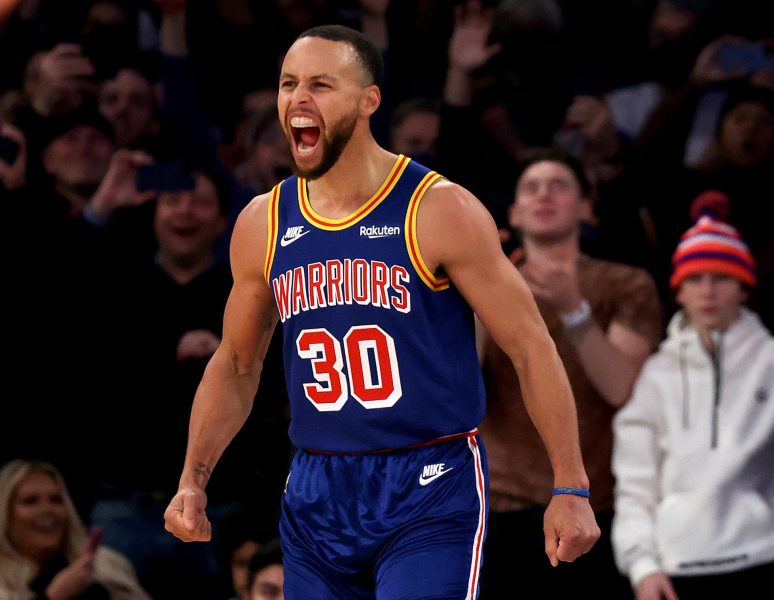 Move aside, Ray Allen. The new NBA 3-point king has claimed his crown, and he has plenty of trifectas left to drill. Steph Curry buried his record-setting 2,974th career 3-pointer Tuesday night at Madison Square Garden. Officials stopped the game to recognize the achievement — a celebration at MSG with Curry’s parents and Ray Allen himself. Allen’s record stood for 10 years, but Curry should set the bar high enough to last for decades. He finished the night with 22 points and five triples as the Warriors handled the Knicks (105-96).

“This arena, I can’t express how much of an honor that was for the reaction here on the road and the appreciation for this milestone. And obviously, it was great to get the win on top of that. So, a very, very, very special night.” — Steph Curry

The Sky’s the Limit

The Ringer: Steph Curry Just Broke the 3-Point Record and He’s Not Even Close to Finished