Derwin James Gets The Bag 💰 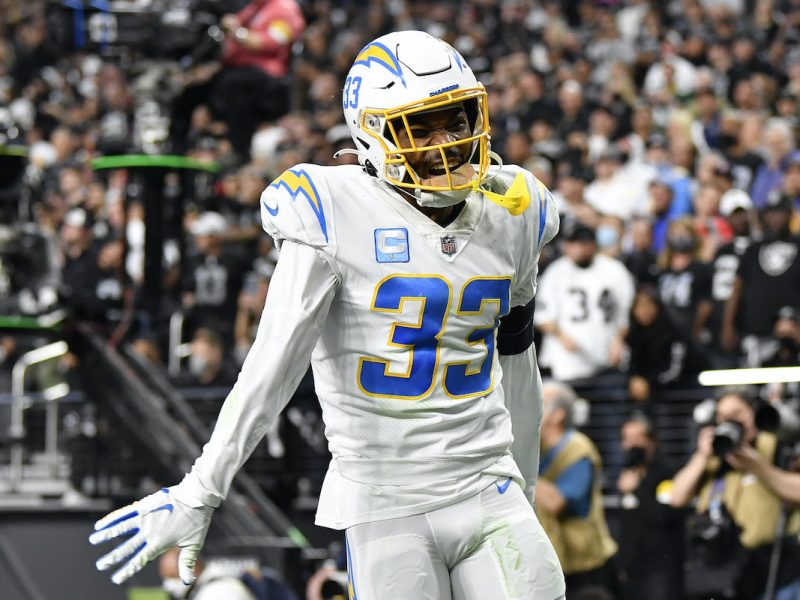 The Chargers defense is already scary, but locking in Derwin James for the long run just made things downright terrifying for the AFC West. The Chargers inked James to a 4-year, $76.5 million deal on Wednesday that makes him the highest-paid safety in NFL history. James reported to training camp but remained a hold-in (not holdout) while contract negotiations took place. He didn’t practice, but he was committed to finding resolution.

The Chargers defensive upgrades were necessary heading into 2022. The Bolts added Khalil Mack to create a lethal 1-2 punch alongside Joey Bosa. They’re deep at every defensive position, and locking in James along with J.C. Jackson in the defensive backfield could spell trouble for the AFC West in the coming years. Surprisingly, L.A. ranked 28th last season in points allowed and 22nd in yards allowed.

The Athletic: Why NFL Players Hold-In & What It Means for Bears’ Roquan Smith