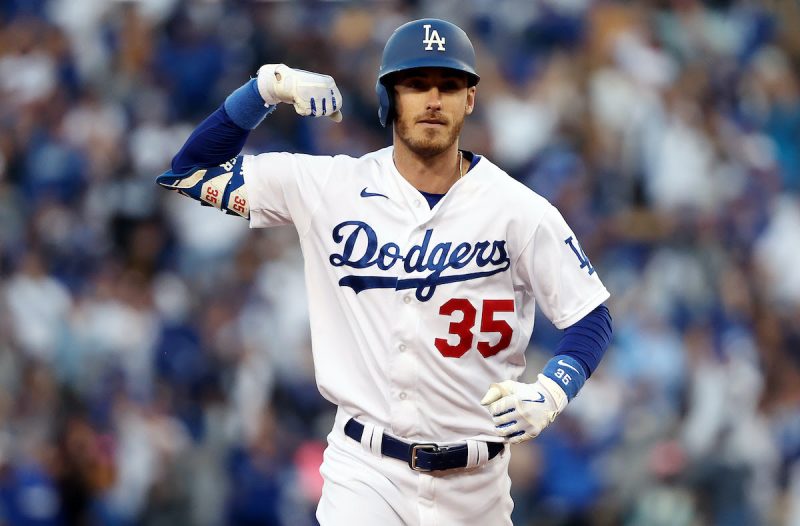 The LCS series entered Tuesday with a chance to bring us a clearer picture of a potential Red Sox-Braves World Series clash. Instead, it’s the Dodgers and Astros who bounced back. The Dodgers needed a four-run 8th-inning to avoid diving into a 3-0 hole against the Braves. Later in the night, Game 4 of the ALCS saw the Astros bury Boston (9-2) to tie the series at 2-2. Here’s how Tuesday’s games played out:

It looked for a moment like the Braves might grab a 3-0 lead in the NLCS, but a four-run 8th inning breathed life into the Dodgers’ World Series chances. After Atlanta pitcher Charlie Morton did all he could to get the Braves a 5-2 advantage through five innings, Cody Bellinger’s game-tying three-run homer knotted things up in the 8th. Moments later, Mookie Betts smacked the go-ahead double that proved to be the difference. Dodgers live on… (ATL Leads Series 2-1)

The nightcap in Fenway wasn’t kind to the home team as the Red Sox dropped their first home game of the postseason. Jose Altuve and Alex Bregman hit homers for the Astros. Altuve is now third all-time in postseason HRs (21). The Astros got the job done in Game 4 with a revolving door of pitchers that held Boston to just five hits after the Red Sox recorded 10-or-more hits in the first three games. (Series Tied 2-2)