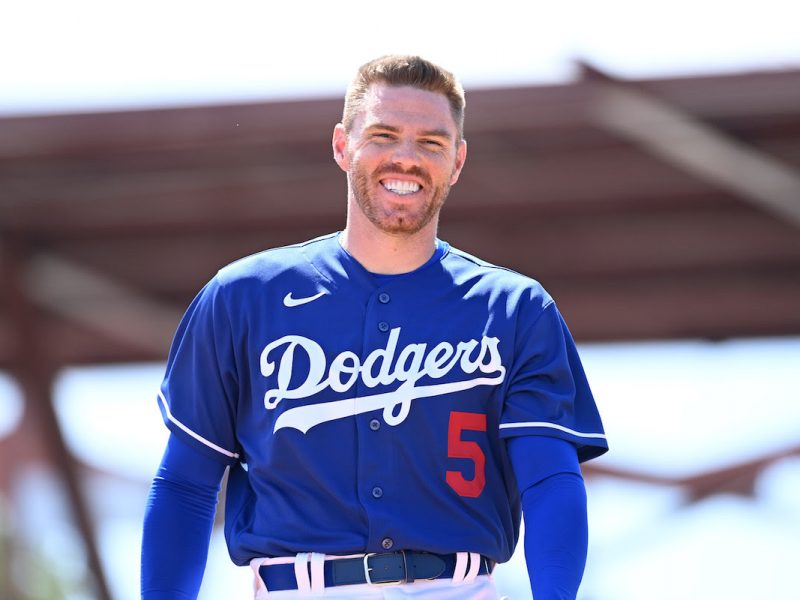 Not even a lockout could stop it. The MLB’s biggest offseason spending spree still isn’t over, yet the league has allocated a record-setting $3.265 billion in free-agent signings this winter. The MLB and Players’ Union squabbled for almost 100 days, but a newly minted collective bargaining agreement reopened the floodgates, and the money came pouring out. In the last two weeks, nearly all of the remaining top free agents have found new clubs. Spring Training is just two weeks away, and teams have shattered the previous free-agent spending record ($2.4 billion) by 36 percent.

Where Has the Money Gone?

Forget concerns about baseball’s future. The owners seemingly have none, and they’re putting cash in the players’ pockets for the long haul. The Rangers accounted for half a billion in free agency with the acquisitions of Corey Seager and Marcus Semien. The Cubs have made 12 free-agent additions to lead the league. The A’s are the only team without a free-agent signing. In fact, they’ve continued their offloading offseason by selling any and all stars. Overall, 11 players inked deals that totaled $100 million or more.

Next Year Could Be Worse (Or Better)

Depending on how you spin it, the 2022-23 offseason has the potential be an even more flooded free-agent market due to the extensive list of one-year contracts. Eighty (80) of the 130 signed free agents agreed to one-year deals.

The new CBA is here, and baseball’s open market is reaping the rewards.