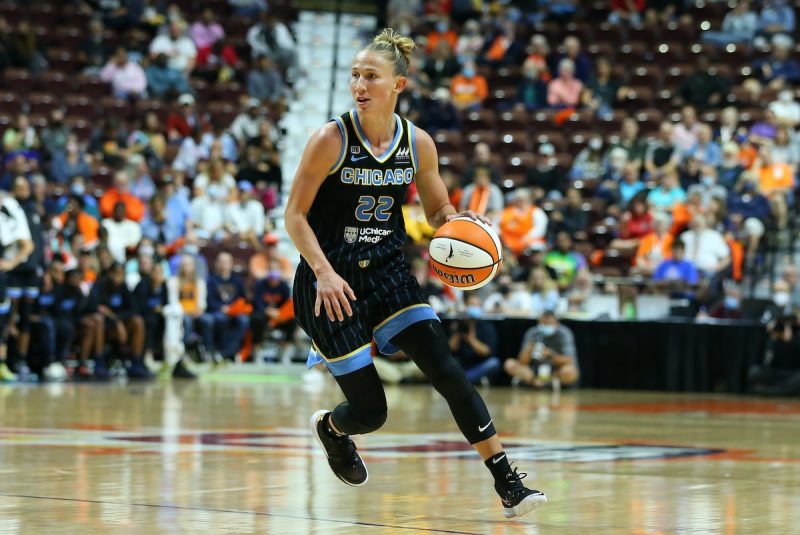 Game 1 of 5 in the WNBA semifinals took center court on Tuesday night as the Sky and Aces came away victorious. The ‘W’ also announced Connecticut’s Jonquel Jones won the league MVP award. We’re deep into the playoffs, but the semifinals are only just beginning. Here’s how Game 1s were won on Tuesday.

The Aces flipped the script on the Mercury in the nightcap, overcoming a double-digit deficit in the first half to escape with a Game 1 win. All five Mercury starters hit double figures, but Las Vegas’s Riquna Williams dropped 26 points with four trifectas. Kelsey Plum also tallied 25 off the bench. (LV Leads 1-0)