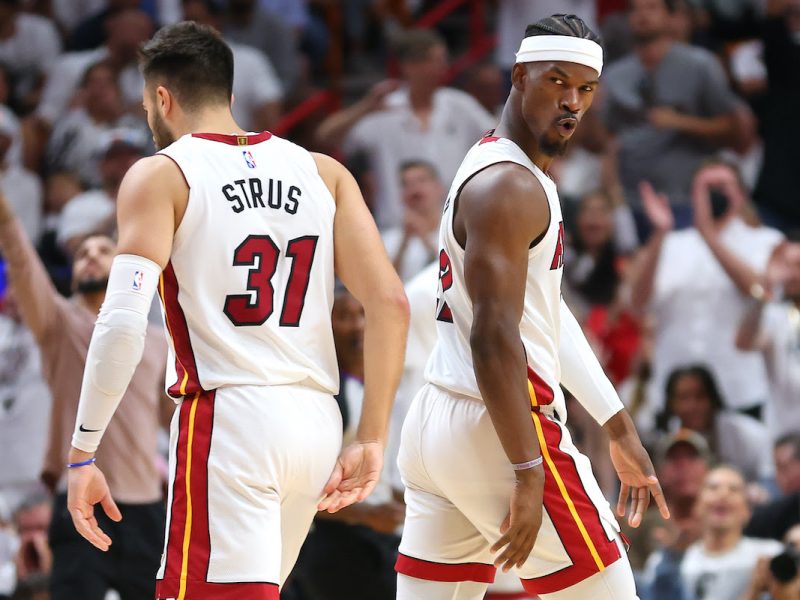 The Heat tipped off a pair of blowout wins on Tuesday night by deconstructing the 76ers. Miami took a 15-point lead into the 4th quarter before outscoring Philly by 20 in the final stanza. The Heat had seven players in double figures with Jimmy Butler (23 points) leading the way. Joel Embiid (17 points) and James Harden (14 points) both struggled in a swing game that pushes the Sixers to the brink. MIA Leads Series (3-2)

The Mavericks kept things tight in Phoenix until a Suns’ runaway in the second half. Phoenix only led by 3 at the break before outscoring Dallas by 27 the rest of the way. Luka Doncic (28 points, 11 rebounds) did all he could, but Devin Booker (28 points) and DeAndre Ayton (20 points) delivered the scoring punch for the Suns. Head coach Monty Williams opted to play bully-ball with his bigs, and it led to a 50-38 advantage on the glass. The Suns are one game away from a return trip to the conference finals. PHX Leads Series (3-2)