Have A Weekend, Mike Trout 👏 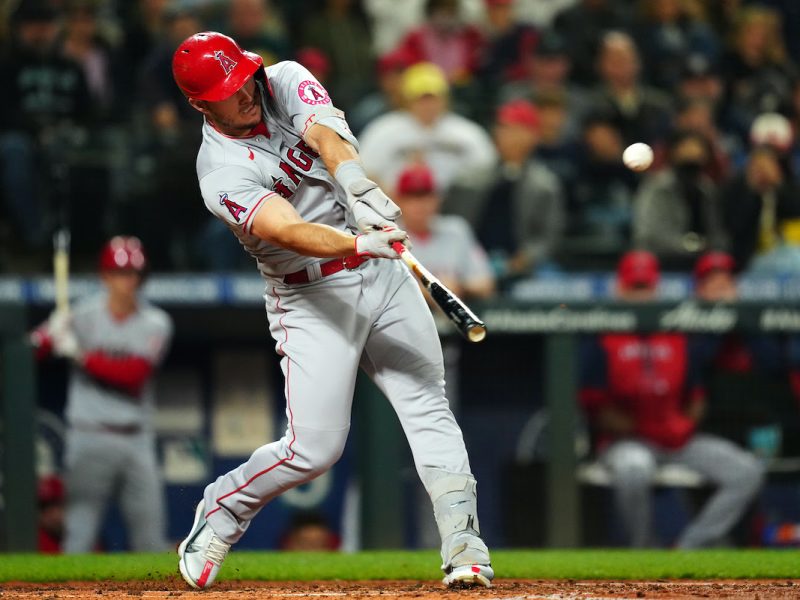 Take a bow, Mike Trout! The Angels star popped five home runs in five games this weekend against the Mariners. The Angels won four out of five — all off the bat of Trout with go-ahead homers — to make him the first player in league history with four game-winning home runs in a single series. His five blasts rocketed him up the home-run list. He now has 21 total homers, which puts him alone in second behind the Yankees’ Aaron Judge (25). And after a big weekend following a historic slump, Trout and the Halos are inching closer to .500 (33-36).

Blue Jays Snap NY Streak: The Yankees won nine straight over the last week to package another monster streak, but it came to an end on Sunday thanks to a five-run comeback by the Blue Jays (10-9).

Suwinski Swinging: Pirates’ slugger Jack Suwinski hit three bombs on Sunday against the Giants, including the third when it mattered most — a solo shot in the bottom of the ninth of a tie game. Pirates won (4-3).