Inside the UVA Shooting 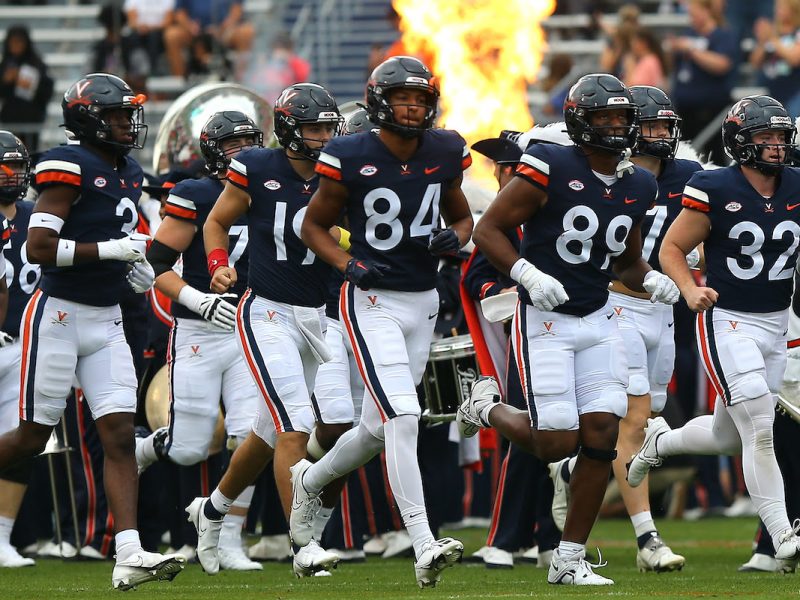 Monday morning’s biggest news story blended sports and national media as three Virginia football players were shot and killed. Two other students were injured after UVA police secured an arrest warrant for Christopher Darnell Jones Jr. — a former UVA football player himself. Jones was still a student on campus despite no longer being a member of the football team. The three players who passed away were D’Sean Perry, Devin Chandler, and Lavel Davis Jr. Running back Michael Hollins was one of the injured.

Police said Jones was under investigation for a misdemeanor prior to the shooting.

“I cannot find the words to express the devastation and heartache that our team is feeling today after the tragic events last night…These were incredible young men with huge aspirations and extremely bright futures. Our hearts ache for their families, their classmates, and their friends.” — UVA Football Coach Tony Elliot