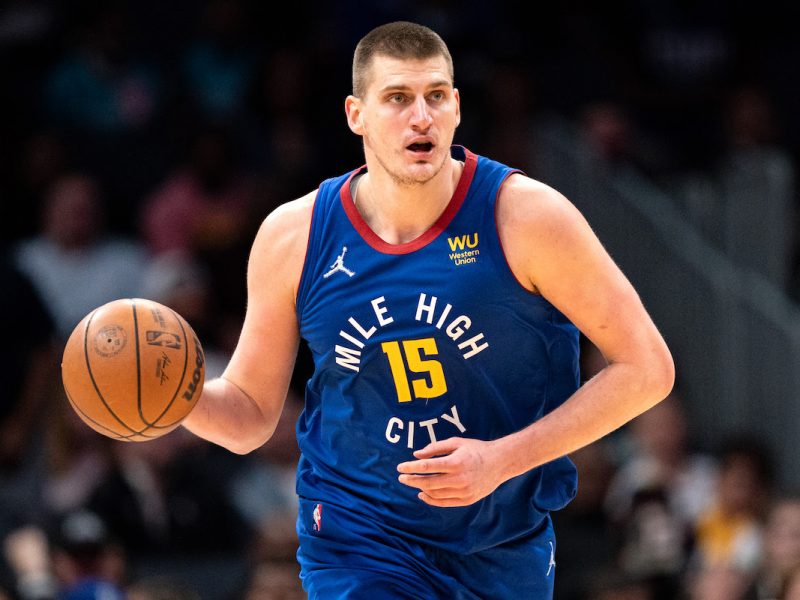 No surprise here. The Denver Nuggets’ big man Nikola Jokic secured his second straight MVP award on Monday after another astonishing statistical season. Jokic power Denver to the 6-seed in the Western Conference despite being without his two biggest co-stars — Jamal Murray and Michael Porter Jr. — for most or all of the season due to injury. He’s the 15th player in league history to win multiple MVPs, and he’s the second straight to win back-to-back MVPs after Giannis Antetokounmpo (Bucks) in 2018-19 and 2019-20. Jokic narrowly won the vote over Joel Embiid (76ers) and Antetokounmpo.

Jokic’s Historic Season: The 27-year-old Serbian became the first player in NBA history to record 2,000 points, 1,000 rebounds and 500 assists in a single season. He led the league with 19 triple-doubles.

What Comes Next: After getting ousted by the Warriors in the first round, the Nuggets expect to get Murray and Porter Jr. back, and Jokic is eligible for a supermax extension worth $254 million guaranteed.