King Henry Does It All 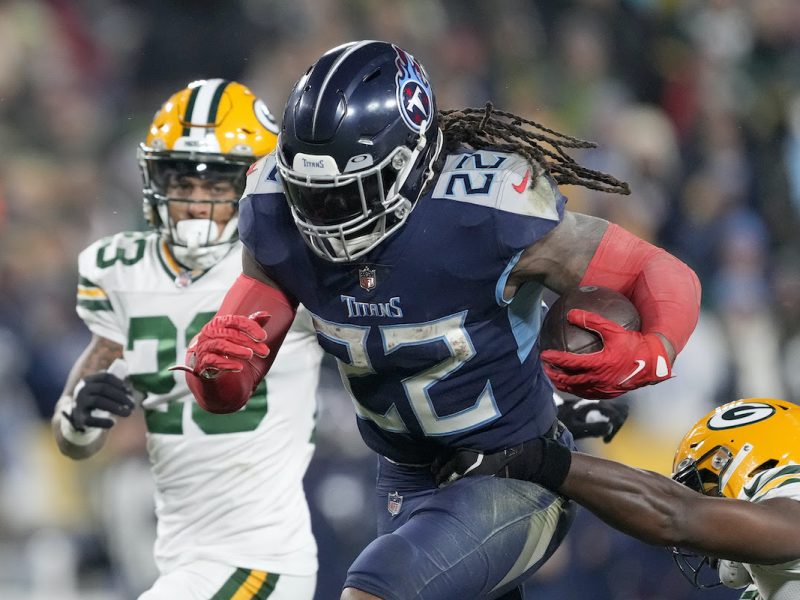 Two teams heading in opposite directions… The Titans used an efficient night from QB Ryan Tannehill and a monster performance from RB Derrick Henry to punish the Packers on Thursday Night Football (27-17). Henry made an impact in all three phases of the offense, even throwing a touchdown on a gimmick jump-pass. Green Bay QB Aaron Rodgers did all he could to keep the Pack in the game after a third-quarter touchdown to WR Christian Watson brought the score within three (20-17), but the Titans immediately answered with a five-play, 83-yard touchdown drive.

The Titans (7-3) are now 7-1 in their last eight games, and the Packers (4-7) are on life support after dropping six of their last seven.

CBS Sports: TNF Takeaways: Derrick Henry Does It All to Lead Titans

Yahoo! Sports: Packers Lose Yet Again, And Defeat to Titans Might End Any Realistic Playoff Hopes